AJ Styles is the popular and professional WWE Champion. He is still under the contract with WWE and famous wrestler around the world.

His original name is Allen Neal Jones but his commonly known from his ring name AJ Styles or Air Styles and also called Mr. Olympia. He was born on 2nd June in 1977. His nationality is American, as he was born in the city called Jacksonville in North Carolina of the United States. He was raised in poverty as his father was an alcoholic and used to abuse him. AJ Styles was passionate about wrestling from his early childhood, but he was unable to watch them as they couldn’t afford to buy cable television.

Jones graduated high school from Johnson High School located in Gainesville and attended the Anderson University after that. His university was located in Anderson in South Carolina, and he was given half wrestling scholarship. Still, he soon left the university to enter the professional wrestling school and to discover his ability. AJ Styles used to work as the driver in an ambulance and also now the lands for extra income. 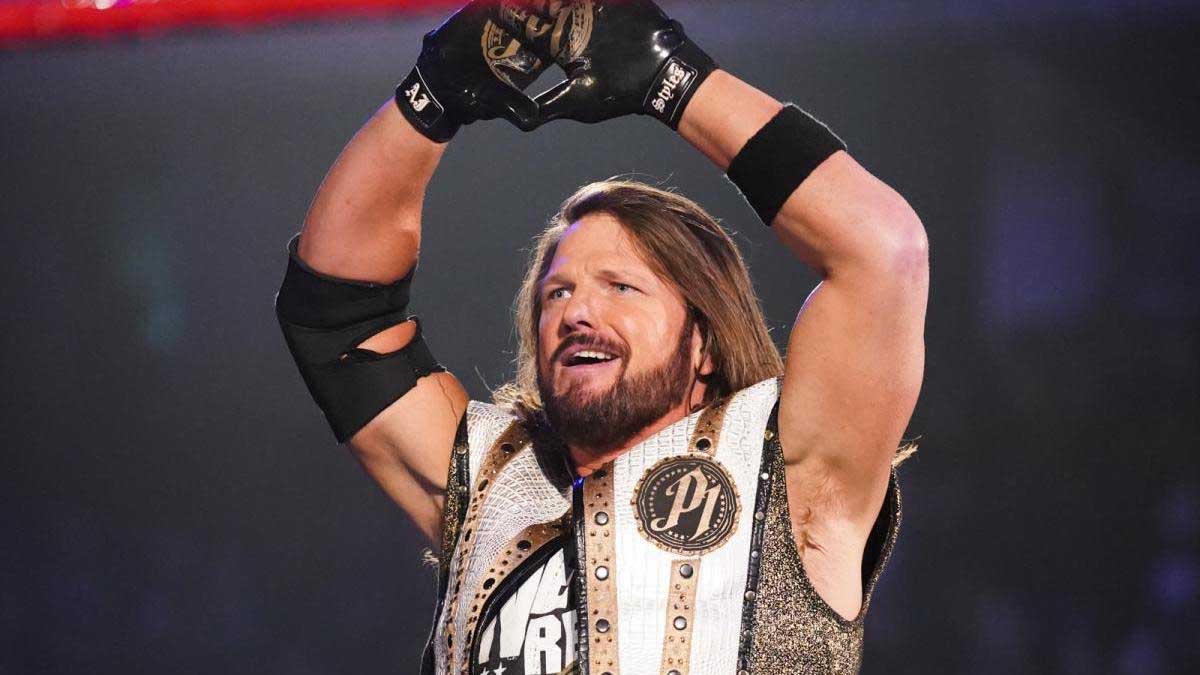 During his early years, AJ Styles’s first trainer was Rick Michaels. He debuted into wrestling in the year 1998. He lost in his first promotional match against Michael Brooks in the National Championship Wrestling based on Georgia. He debuted as a wrestler with the name Mr. Olympia. But he won the promotional television Championship by 1999. After that, for two years, he competed in other small promotions. During the year 1999, He changed his ring name to AJ Styles. So, in 2001 in December, Jones defeated Rick Michaels and earned the N.W.A. Georgia Heavyweight Championship.

He was offered a contract World Championship Wrestling (W.C.W.) based on Atlanta in 2001. So, AJ Styles competed with his team named Air raid under the name Air Styles. The group appeared three times in the professional wrestling show named Thunder. The team competed in the W.C.W. Cruiserweight Tag Team Championship tournament against the opponent team Kid Romeo and Elix Skipper but was utterly defeated in the first round. The same year in July, AJ Styles had the single match against his trainer Rick Michaels and won with a Shooting Star Press. But after that, he wasn’t offered any contact.

In the following month, AJ Styles competed in the King of the Indies tournament hosted by All Pro Wrestling school. He won against the opponent Jardi Frantz in the first match but lost in the quarter-finals against Christopher Daniels. In November, he competed in a multi competitor match called battle royal, making his debut in Xcitement Wrestling Federation (X.W.F.). But he was again defeated in the game. The same night he matched against Josh Mathews and won, but Daniels also beat him in the next match. 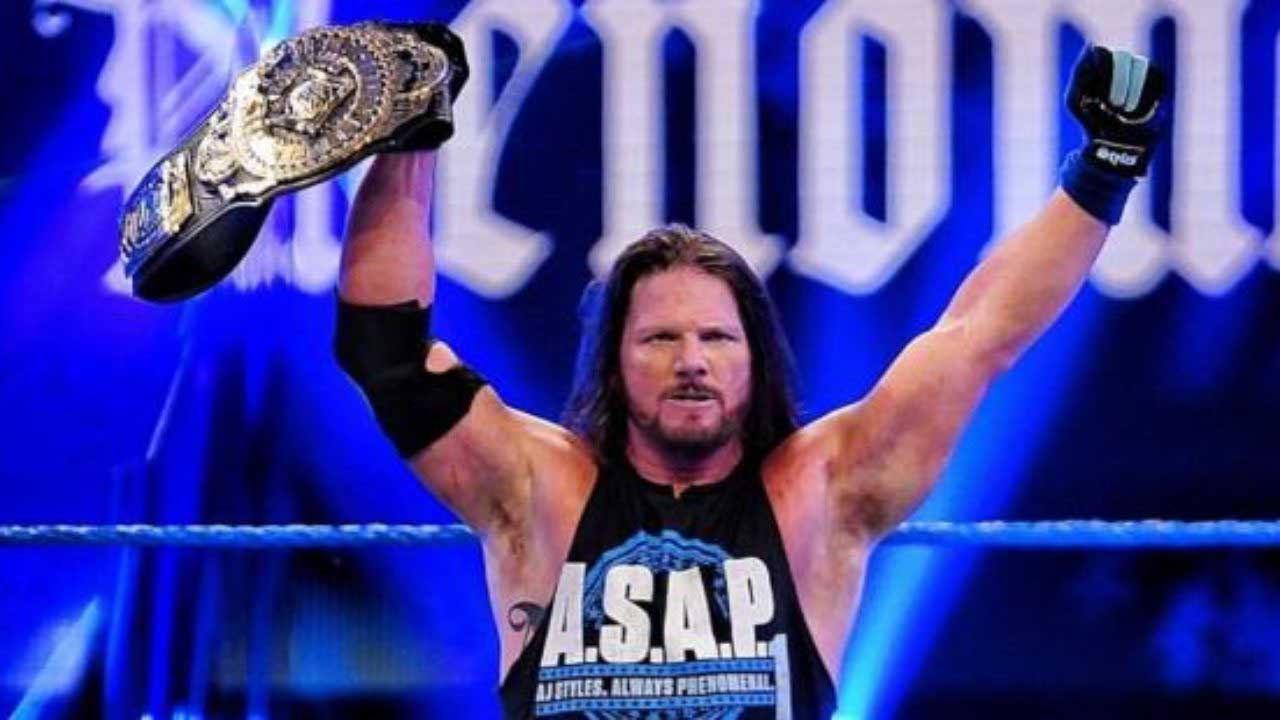 In 2002, AJ Styles appeared in two World Wrestling Federation (W.W.F.) but ended up losing in both matches. Later on, he wrestled and lost in a game for Heartland Wrestling Association (H.W.A.) against Matt Stryker. The same year, he debuted in World Wrestling All-Stars (W.W.A.), which was Australian promotion in February.

He also made his pay-per-view debut but was defeated in all the matches. But he won against Nova at a semi-final tournament match called W.W.A.: The Eruption. He also defeated Jerry Lynn in the final for W.W.A. International Cruiserweight, but he left the tournament soon after. Later on, he debuted in several other promotions where he was ultimately defeated in the final match in each advertisement, unable to win single championships.

Style won the Number One Contender’s Trophy as the secondary championship after debuting in Ring of Honor (ROH). Later on, he also won the ROH Tag Team Championship defeating The Carnage Crew, The Backseat Boyz, The S.A.T. all by himself. He was also able to defeat Christopher Daniels with his partner Amazing Red and won the championship. He again won the ROH Pure Wrestling Champion after defeating CM Punk, Matt Stryker, Jimmy Rave in a one-night tournament. 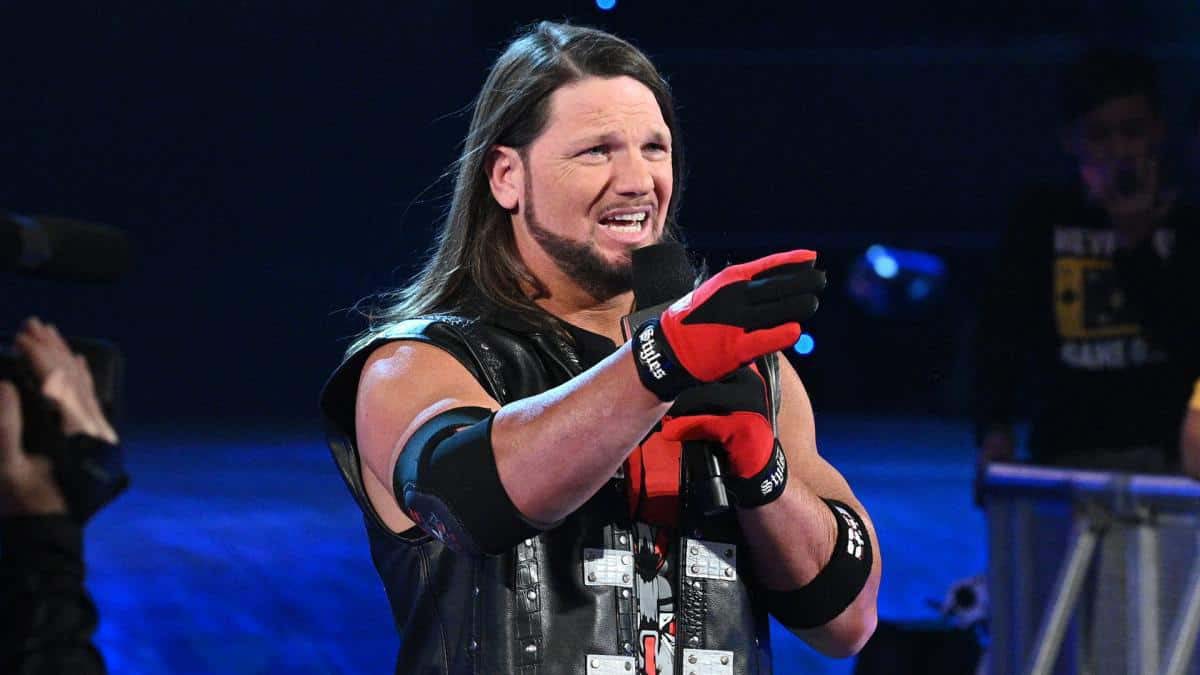 In the year 2000, AJ Jones was committed to Wendy, who works as a school teacher. They have three sons and a daughter, namely Ajay Covell Jones (eldest son), Avery Jones, Albey Jones, and finally, Anney Jones (youngest daughter). They live together in the city called Gainesville of Georgia in the U.S.

Jones is entirely devoted to Christianity. He also stated that his priority in his life is God, then comes the family. A.J..J. also loves Christian hip hop music. He has mastered almost all the hip hop songs from his time. He is also a fan of video games, and that he streams his game playing most of the time with the name ‘STYLE CLASH.’

During the year 2020, Jones was tested positive with COVID-19 in August.