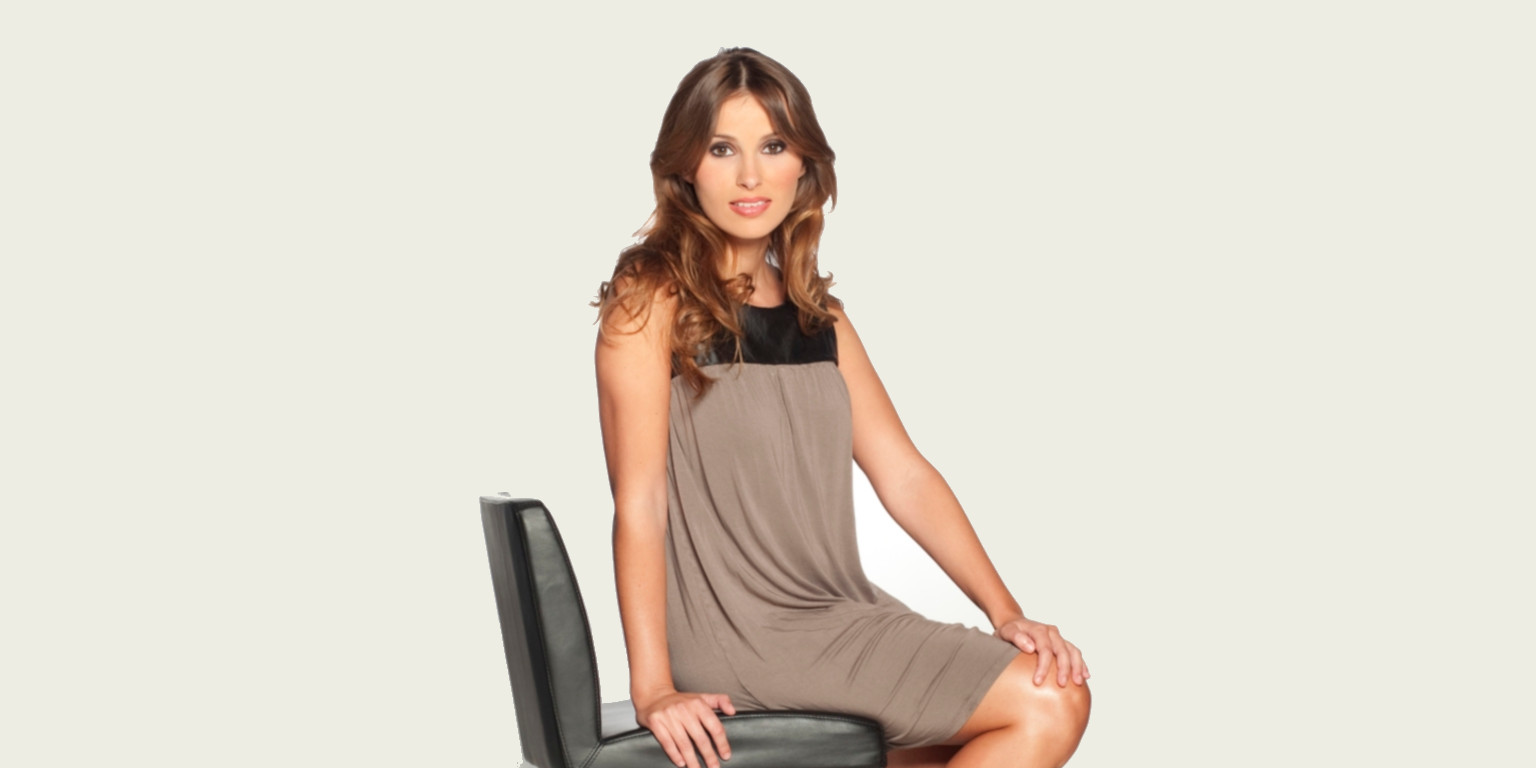 Ana Cobos is a sports journalist from Spain. She is a renowned television personality who currently works with the beIN sports network and conducts shows, presentations, and interviews with various important people from the sporting world.

Ana Cobos was born in Cordoba, Spain, on November 23, 1984, to her parents whose names are not known to the public because Ana never revealed them. As a child, she initially wanted to become a medical professional but later as life progressed, she went on to make her career in Journalism. After finishing high school, Ana Cobos enrolled at the University of Seville‘s School of Communication where she to her Bachelor’s Degree in Journalism. After that, he got her Master’s Degree from Rey Juan Carlos University in Spain. Her strong education has helped her make significant progress in the practical world of journalism and she is considered one of the best.

After finishing her education, Ana Cobos started her journalism career with Television Espanola as a host of a sports program. But soon after that in 2005, she was appointed as the press officer for Spanish Football Club Sevilla. Later she also worked as a reporter for TVE and Marca TV in Spain. Her major breakthrough came in 2013 when she joined beIN Sports Espanol, a subsidiary of beIN Sports Network USA, and was assigned to cover the FIFA World Cup 2014 in Brazil.

After covering the FIFA World Cup 2014 in Brazil, Ana Cobos became a household name amongst Spanish-speaking Football Fans, which is a huge mass, considering the people around the world in countries like Spain, Cuba, Mexico, USA, Argentina, and Brazil where many people are Spanish speaking. She was then called up to join the beIN sports network in the United States, where she currently resides working on her career as one of the most successful sports TV presenters and journalists in the world.

She has covered many important sporting events and interviewed some of the greats of the sporting world like Leonel Messi, Rafael Nadal, Lebron James, and more. In 2018, she also hosted the show ‘The Express‘, which increased her popularity and reputation as a journalist amongst sports fans.

Ana Cobos is a married woman. Her husband Nacho Garcia is a freelance journalist in Spain. The couple has been enjoying a decade-long relationship, ever since they first started dating on New Years’ day of 2010. Over the course of their romance, they have married and have had two children, Martina (daughter) and Mateo (son), and the bond between the two journalists seems to be growing stronger each passing day. Currently, she works and stays in Miami, United States where she is looking to set new heights in sports journalism with beIN sports network.

Although it isn’t much clear, it appears that for the time being, Ana Cobos lives with her daughter Martina, who she gave birth in 2016, in Miami, while her husband has been working on his career back in Spain. The couple seems to enjoy days of family holidays and vacations together but in her day-to-day pictures, Ana is only spotted with her daughter.

At some point in 2015, Ana Cobos started talking to a random person on a social media platform, (probably one of her fans, that she was generous enough to talk with). The conversation with this stranger seemed to grow interesting and the two quickly got to know each other and were on friendlier terms. However, after few months of talking, the person started harassing Ana and insulting her for various reasons. She immediately stopped talking to him, but he was persistent. He kept on harassing her for weeks making various fake IDs and calling her from unknown numbers. The insults and slurs were too traumatizing for Ana and she filed a police complaint. After a few days, the perpetrator was arrested.

Ana Cobos has earned a lot of name and fame via her contribution to the sports journalism sector. She has traveled around the world and earned applause and revenue. Her annual salary as a sportscaster equals about $50,000 after taxes and she has an estimated net worth of almost $1 million dollars. She doesn’t indulge in much extravagant display of her wealth and status but prefers to maintain a minimalistic lifestyle with her family. Her husband too contributes to the family income which helps them get financially more secure.

Being a popular TV personality certainly is going to attract a crowd on the internet and Ana Cobos is no exception. Her social media platforms are always swarming with admirers, with her Instagram account being followed by more than 27 thousand people from around the globe, who are her beauty and professionalism. She is also followed by almost 80 thousand people on Twitter where they keep track of her latest updates, news, and programs. She also has more than 20 thousand followers on Facebook but she isn’t much active on the platform.