Ben Simmons is a renowned professional basketball player hailing from Australia who currently plays in the NBA for the Philadelphia 76ers, drafted by the 76ers in the 2016 NBA Draft as the first overall pick. He made his NBA debut in 2018 and was named the “Rookie of the Year.” In the following years, in 2019 and 2020, he was named “NBA All-Star.” In the 76ers, his jersey number is 25, plays as a point guard / forward, and also played for the Australian national team. 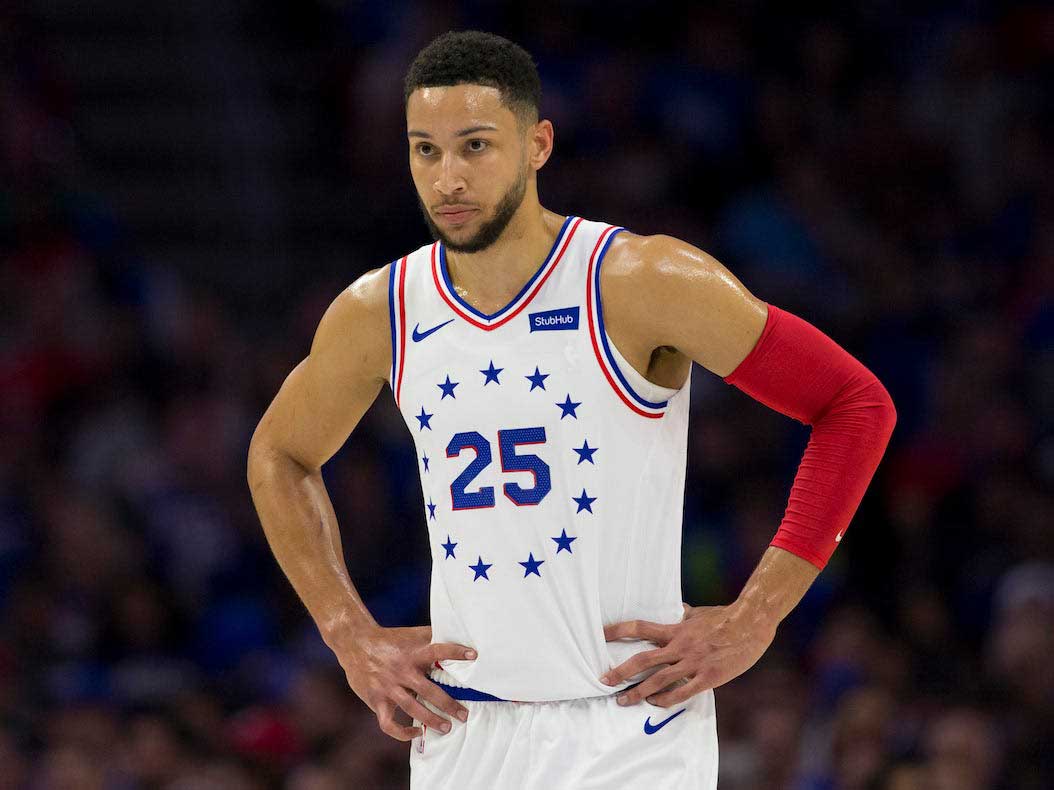 Ben Simmons’ full name is Benjamin David Simmons. Ben Simmons was down to the earth to father Dave and mother Julie on July 20, 1996, in Fitzroy, Melbourne. He has five siblings, namely Olivia, Sean, Liam, Emily, and Melissa. Ben grew up with them in Newcastle. His father played basketball, and while in the USA, he played college basketball for Oklahoma State University. He later played professional basketball in NBL in Australia for the team Melbourne Tigers.

When he was ten years old, he played junior basketball representing the Knox Raiders. Ben Simmons also played junior rugby league, Australian rules football, and played FIBA U-17 World Championship in 2012 at the age of 15. He played high school basketball for Box Hill Senior Secondary College and later went on to play college basketball for LSU in the 2015-16 season.

He got picked first in the 2016 NBA Draft that took place on June 23rd. The Philadelphia 76ers selected him. He endorsed a contract with them on the 3rd of July of the same year. At the end of September of 2016, he sustained an ankle injury and fractured a metatarsal bone during training. He was unable to play the whole season due to the injury.

Ben Simmons did his NBA debut in the 2017-18 season on October 18. In the match versus the Wizards, he scored 18 points and had ten rebounds. The game settled in a 120-115 loss for the 76ers. He was able to achieve a triple-double in his fourth game. In the match against the Pistons, which ended in a 97-86 win for the 76ers, he scored 21 points and 12 rebounds, and ten assists, becoming the third rookie to do so in NBA history. 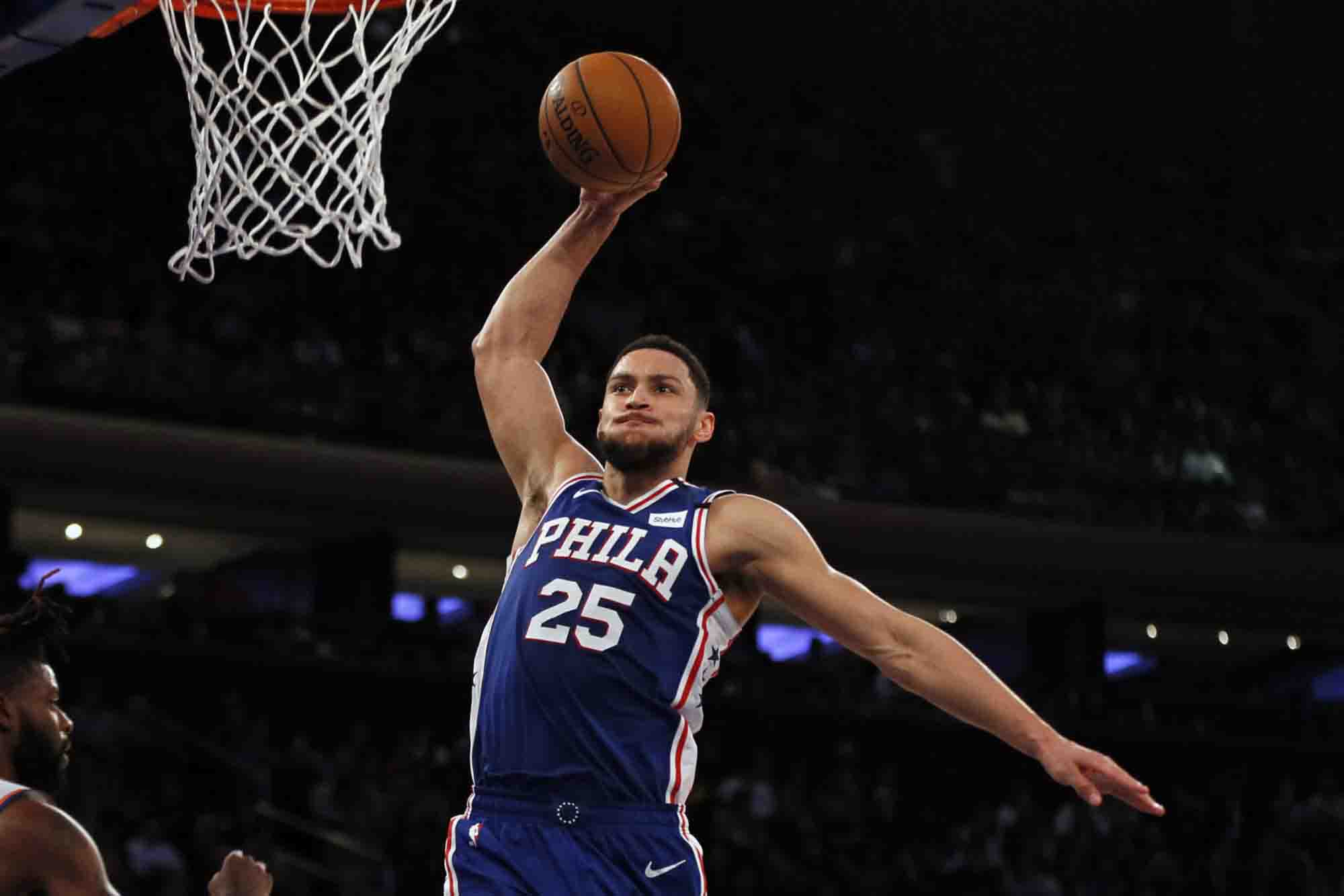 He was named the Player of the Week in the Eastern Conference in the matches between 2 to 8 April of 2018. After winning 15 consecutive games in the season, the 76ers were able to set a franchise record. By the end of the season, they had 16 straight wins, and we’re ranked third seed in the Eastern Conference. In the playoffs, he became the fifth rookie ever in the NBA to achieve a triple-double. They, however, lost to the Boston Celtics later on.

During the 2018-19 season, he became the second-fastest player to reach 2k points, 1k assists, along with 1k rebounds in the history of the NBA. It was in January of this season that he acquired his first-ever All-Star selection. In the 2019-20 season, Ben scored his first triple-double on November 22nd, 2019, in a match against the Spurs.

Simons suffered from a back injury on February 22, which later turned out to be a nerve impingement. He didn’t play in the playoffs due to an injury to his knee this year. The Celtics eliminated the team. Simons was selected in the All-NBA Third Team and was the steals leader of 2020.

Ben Simmons was in a relationship with Kendall Jenner from 2018 to 2019. Ben Simmons is highly dedicated and continuously works towards expanding his on-court skills. He has a dog named Bane Maximos Simmons as a pet and enjoys it with him. He voted for Joe Biden in the 2020 Presidential Elections in the US. As of November of 2020, Ben is single and doesn’t have any children. 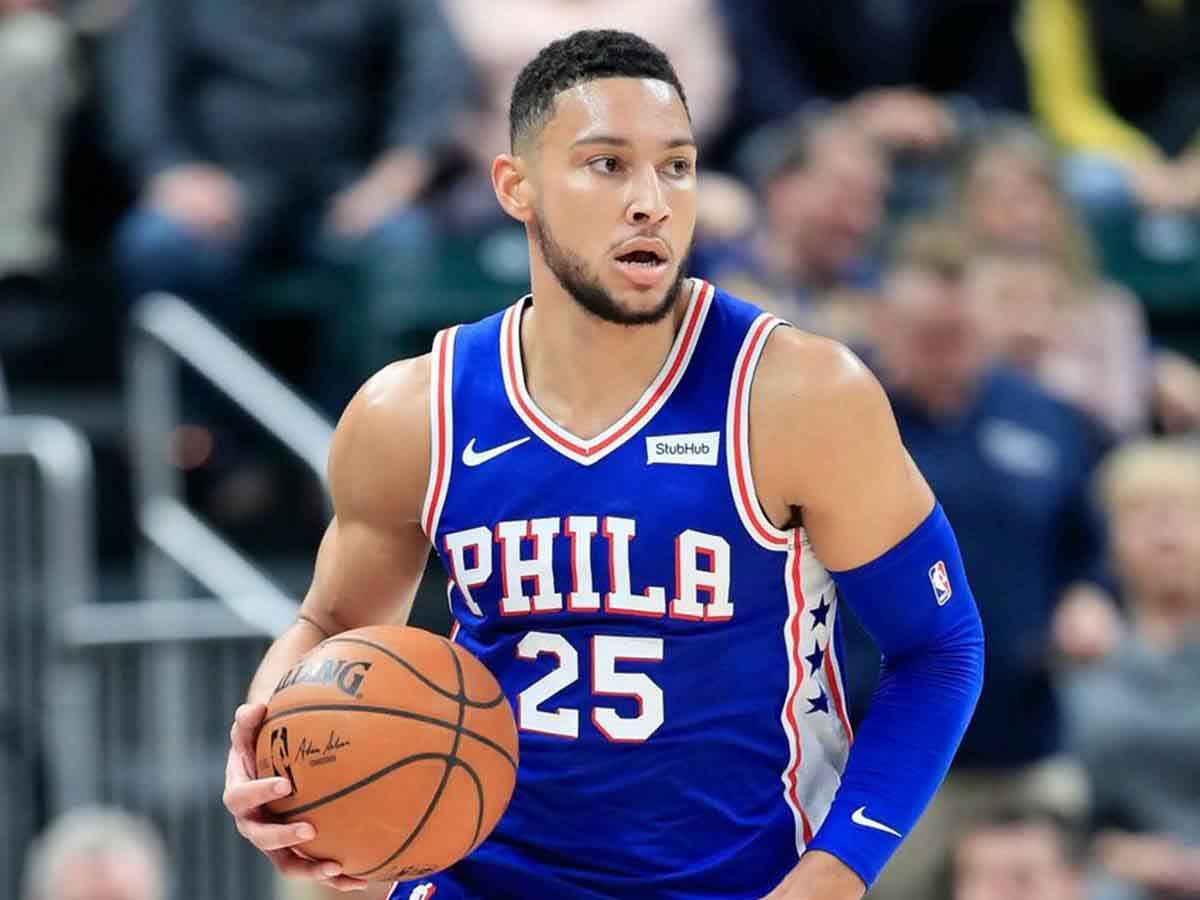 Ben Simons’ net worth is estimated to be around US$ 10 million as of November of 2020. Ben Simmons makes most of his wealth from being a professional basketball player.