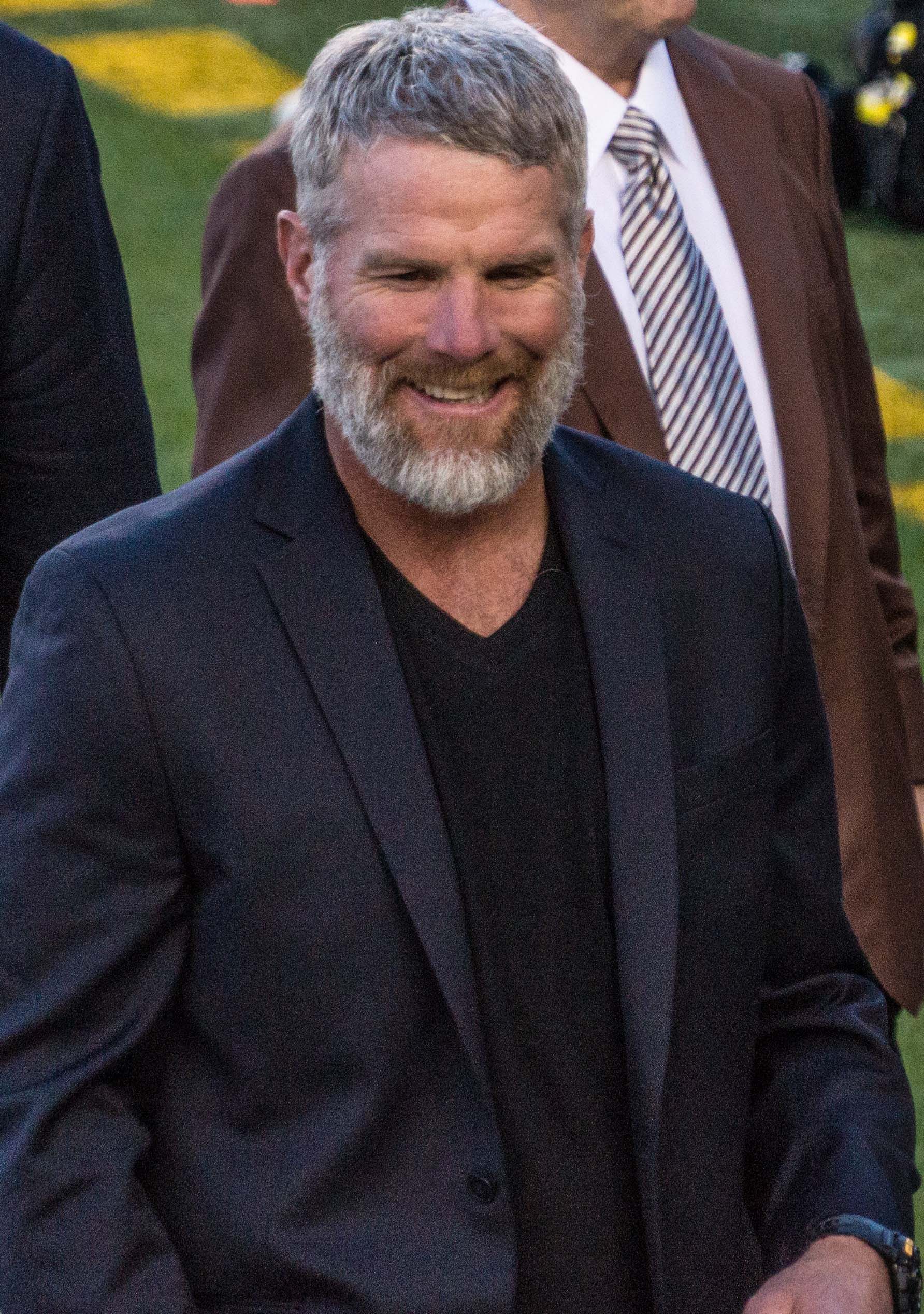 Brett Favre got more attracted to baseball and football in his school days. He used to play from the position of “Quarterback”, “Place-Kicker”, “Strong Safety” and “Lineman” position.  His father played a major role to develop his passion for football. He was the head coach of the football team of a school. Brett’s journey as a professional player started during his university days. He started his professional journey from the team “Atlanta Falcons.”

Then, he boomed as a player in the team “Green Bay Packers.” Brett helped the team to reach the “Super Bowls” two times. The team succeeded to win the “Super Bowl XXXI.” Brett was on the team for sixteen seasons. He played a significant role to take the team to the “Division Championships” eight times and “NFC Championships Games” five times. Brett has also won the “Most Valuable Player” three times in NFL. He is the only “quarterback” position to win the title to this extent.

The birthplace of Brett Favre is Gulfport, Mississipi. He came into the world on 10th October 1969.  His father’s name is Irvin Favre. He was the head coach of the football team in school. His mother’s name is Bonita. Both of his parents were teachers. Bret grew up with his three siblings.


Brett Favre went to the “Hancock North Central High School.” He was active in football and baseball during those days. He was on the baseball team of the school.  His father played an important to kindle the fire of sports in Brett. Brett attended the “University of Southern Mississippi.” He played in the “Starting position’ of the football;l team of the university during his freshman year.

Brett Favre had represented the team from the same position in a total of ten games. The team succeeded to win six matches out of the ten games. Brett even faced a car accident during the same time. The incident had nearly threatened his football career. But, his spirit of a sportsman was stronger than the incident.  He completed his graduation in special education along with a teaching degree.


The professional career of Brett Favre started after he joined the team “Atlanta Falcons” after the “1991 NFL Draft.” Brett was on the team for a single season. Then, he joined the team “Green Bay Packers” for the 1992 season.  Brett played his first match after Don Majkowski suffered from an injury in 1992. It was the match against “Cincinnati Bengals.” He succeeded to complete a “42-yard pass” to Sterling Sharpe instead of starting poorly. Brett was also responsible for throwing the winning “Touchdown Pass.” 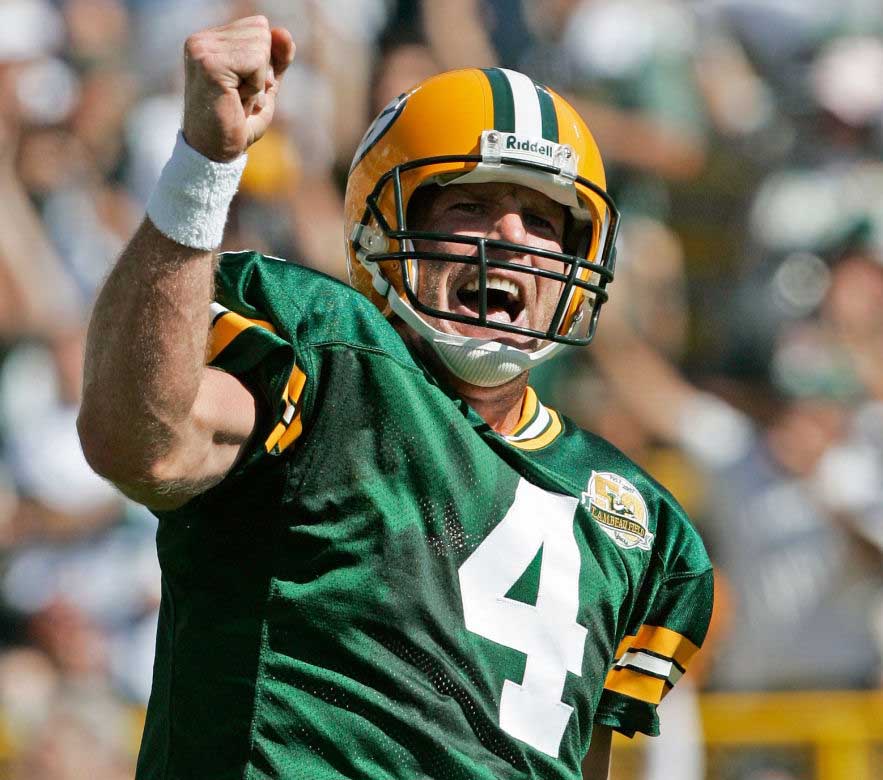 Likewise, Brett Favre was also responsible to make the team continue a winning streak of six games in the 1992 season. He earned the “Pro Bowl” for the second time in the 1993 season. Brett succeeded to pass for “400 yards” for the first time in his career. He played a vital role to make the team achieve a record of “11-5” in the 1995 season. It was the best record that the team succeeded to achieve in thirty years. The same year, he succeeded to increase his career-high to 4,413 yards, quarterback rating of 99.5, and touchdowns of 38.

Moreover, Brett Favre succeeded to complete 14 passes out of 27 for two touchdowns and 246 yards during the “Super Bowl XXXI” in 1996.  His touchdown pass also increased to 81 yards by passing to Antonio Freeman. It was during the second quarter. His team succeeded to win the game. He succeeded to pass touchdowns of four and total yards of 399. It was the match against the “Oakland Raiders” with a final score of “41-7.” 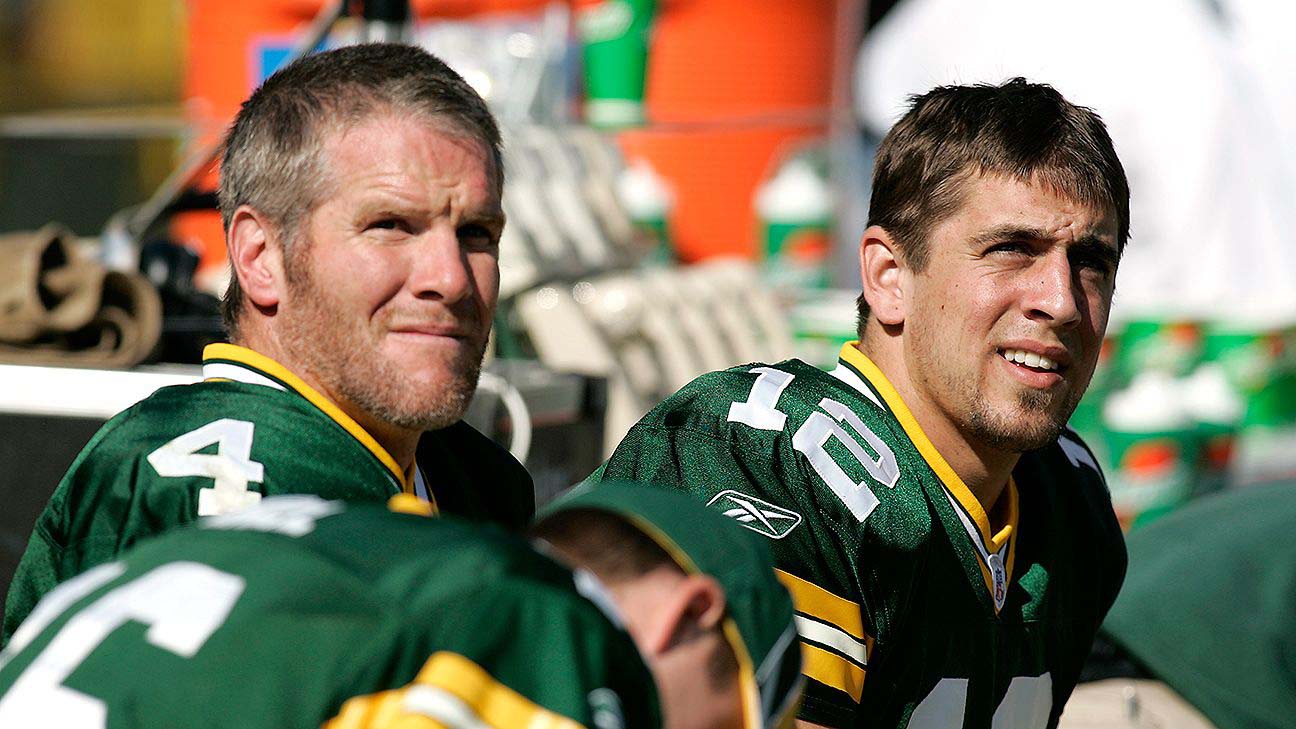 He took his team to win against the “Lions” with a final score of “37-26” in 2007.  Brett announced his official retirement in 2008. But his passions didn’t stop him from playing the matches. He came back to play the matches against “Minnesota Vikings” and “New York Jets.” His health issues became a major reason to halt his career in 2011.


Brett Favre tied knots with Deanna Tynes in 1996. They are blessed with two daughters. He was active in professional football when he became a grandfather in 2010. This made him the first active player to enjoy the position of a grandfather.


Brett is active on social media platforms. He goes with the name of “@brettfavre” on Instagram with 377K followers and “Brett Favre” on Twitter with 345.1K followers.  His Facebook page “Brett Favre” has 1 million followers.

Brett had been part of the sports fraternity for more than twenty years. He has been part of a lot of matches and tournaments. Brett is responsible to take his team ahead in various tournaments. According to celebritynetworth.net, he has an approximate net worth of $100 million.


The full name of Brett is Brett Lorenzo Favre. His current age is 51 years. The nationality of Brett is American. He has an attractive height of 6 feet 2 inches along with a complimentary weight of 101 kg. Brett belongs to the Spanish, Cajun, Swiss-German, Belgian, and Choctaw Native American ethnicity.