Who is Christiane Endler?

Christiane is a professional footballer from Chile. She plays from the position of a “goalkeeper” for the team “Paris Saint-Germain.” Christiane is also part of the national team of Chile. She has succeeded to be on the list of the “Top Goalkeepers” in the world.

How was the Christiane Endler childhood?

The birthplace of Christiane is Santiago, Chile. She came into the world on July 23rd, 1991. She was active in sports since her childhood. Christiane used to play hockey, tennis, volleyball, gymnastics, and basketball. Then she shifted her focus to football. She joined her first football club “Stadio Italiano.” Christiane was only ten years old during that time. 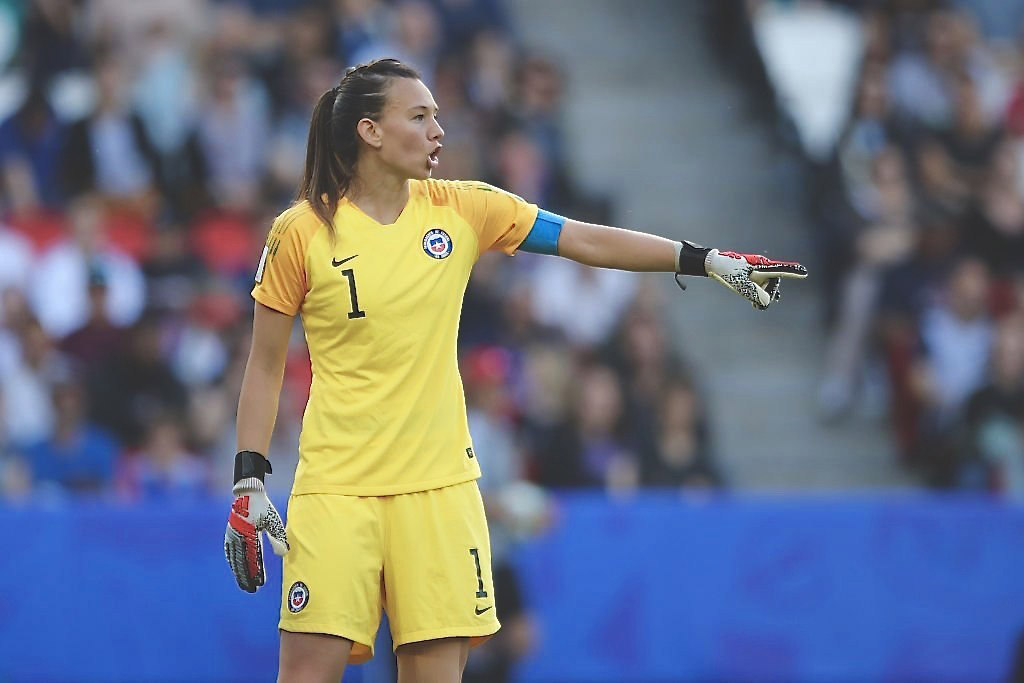 What is the education of Christiane Endler?

Christiane Endler went to the “German High School.” She was actively playing football during that time. Christiane used to play football in the “forward” position till the age of fifteen. During the same time, she gave a trial for the “National U17 Team” of Chile. Marco Cornez gave her advice to start playing from the position of “goalkeeper” due to her amazing height. Marco was the former goalkeeper of the national team Chile and the coach of the team.  She was seventeen years old when she started playing for the team “Union La Calera.” Christiane was on the team for two years. Her position was number five and number six in the league table at those time.

Christiane attended the “Unversity of South Florida Bulls” in  2011. She entered the college team in the “D1 category” to represent the team in the “2011 Pan American Games” in the same year. Christiane received a scholarship to study physical education and then she changed her subject to “Business Administration.” There, she got the opportunity to study English. Christiane even won the “Big East Goalkeeper of the Week” two times and a “Big East Freshman of the Week.” She also succeeded to enter the second team of the “American Athletic Conference” in 2013. Christiane also received the “ACC Goalkeeper of the Week” three times. 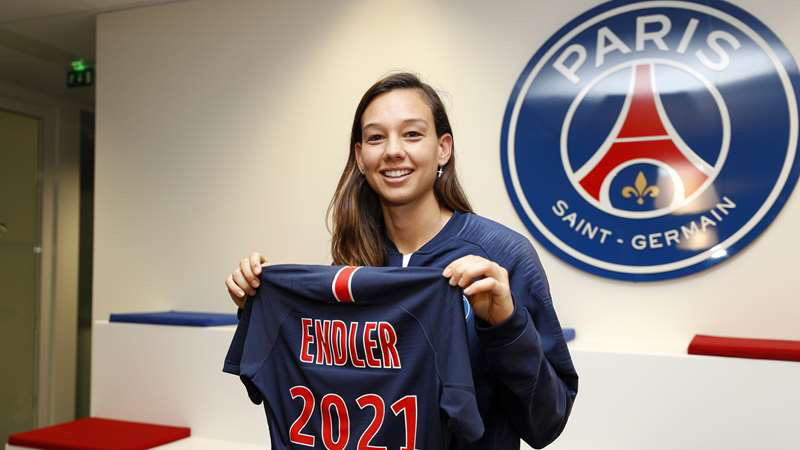 You may want to know more about Wendie Renard

How did Christiane Endler started her career?

The professional career of Christiane Endler began from the “Copa Libertadores Femenina” in 2009. She played in the “Copa Libertadores” for the first time in a match against “Everton.” She signed an agreement with the club “Colo-COlo” in 2010. She represented the team on the finals of the “Copa Libertadores” in 2011. The club “Chelsea” signed him in 2014. Her team won the match against the team “Watford” during the “WSL Cup.” Christian developed a comfortless in her knee. This stopped her from playing well in the season. It was later found that she suffered from a “Meniscus” injury. She decided to return to Chile as after the injury, it became quite tough for Christiane to live in England.

Likewise, she returned to the club “Colo-Colo” after returning to England. She was in the team that won the “Campeonato Apertura” and also played in the final of  “Copa Libertadores” in 2015. The team “Valencia” added him to the team in 2016. She even received the “Player of the Week” award in the 24th week of the season. It was the match against the team “Santa Theresa CD.” She also received the “Zamora Trophy” for saving a total of “11 goals” in the “League Campaign.” Christiane became the first player from a foreign country to play in the “Primera Division.”

Moreover, Christiane Endler signed a contract with the club “Paris Saint-Germain” in July 2017. It was a three-year agreement. She represented the club for the first time in the “Championnat de France de Football Feminin” league. It was the match against the club “ASPTT Albi.” Her team won the match with a final score of “1-0.”  She extended a contract with the team till June 2021 in 2018.

What is the relationship status of Christiane Endler?

Christiane Endler is very conscious about her personal life. There are not many details of her romantic relationship available. She seems to be totally focused on her professional life and football seems to be her first love. 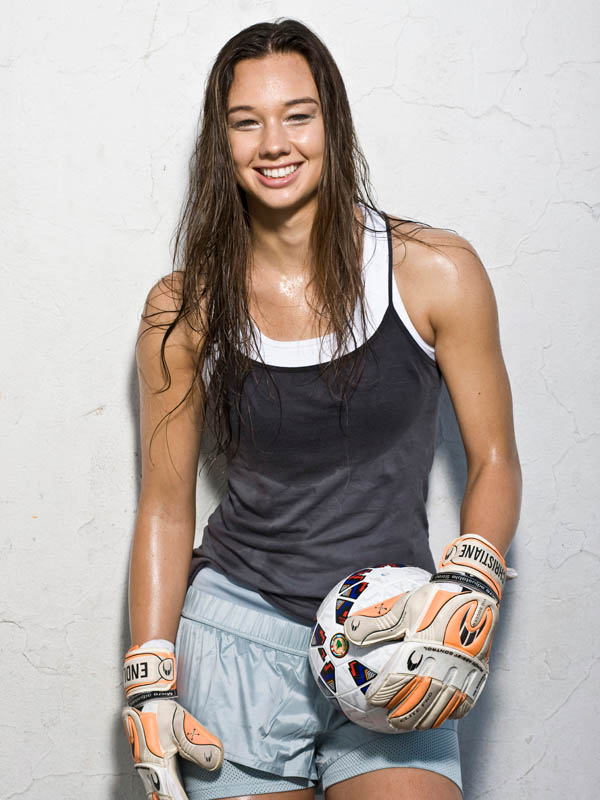 Is Christiane Endler on social media?

How much is Christiane Endler net worth?

The full name of Christiane is Claudia Christiane Endler Martinelli. The nationality of Christiane is Chilena. Her current age is 29 years. She has an attractive height of 6 feet 1½ inches along with a complimentary weight of 65 kgs. She belongs to the Germana and the Chilean ethnicity.

For full History about your favorite players, please check out Sportscovering.