Dan Hooker is a professional MMA fighter from New Zealand. Dan has won the “King in the Ring Middleweight Kickboxing Championship.” He is also the “WKBF X-Rules Welterweight Champion.” Dan is currently active in the “Ultimate Fighting Championship” in the category of “Lightweight.” His “UFC Lightweight Rankings” is number six as per the 14th December 2020. 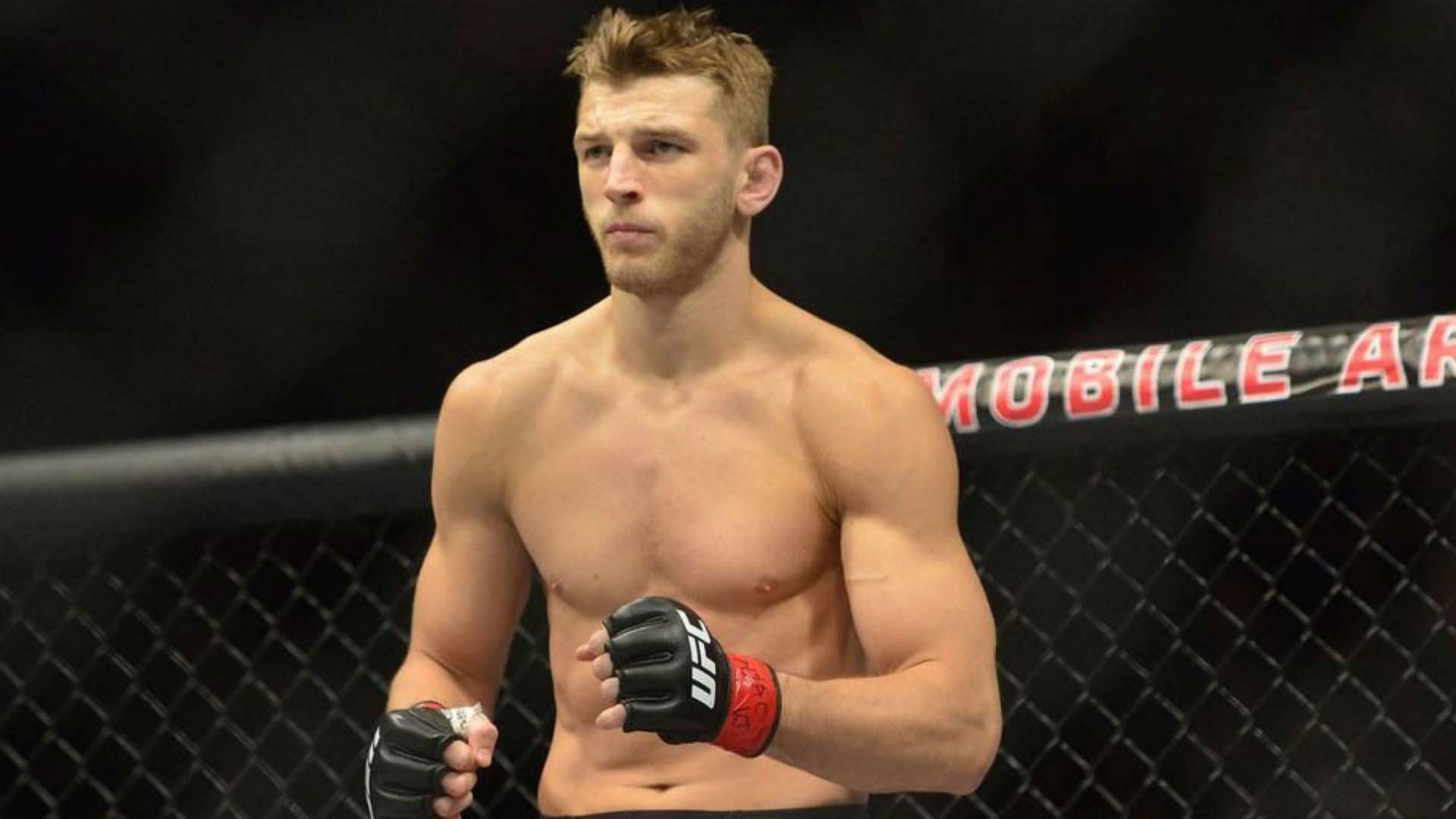 The birthplace of Dan Hooker is Auckland, New Zealand. He came into the world on 13th February 1990. The details of Dan’s childhood and family is not clear. He is also the owner of the gym “The Combat Academy.” Dan also teaches MMA there.

The educational details of Dan Hooker are not available.


The professional MMA journey Dan Hooker started in March 2009. He was active in the local scenario of New Zealand as an MMA fighter with an appreciable record of “10-4.” His submission grappling record is “3-2.” Dan participated in the “ICNZ Contender Series 1 No-Gi Submission Wrestling Tournament” on October 18, 2009. He won against Bass Khao, Thomas Kwok and failed to win against Pumau Campbell in the tournament. 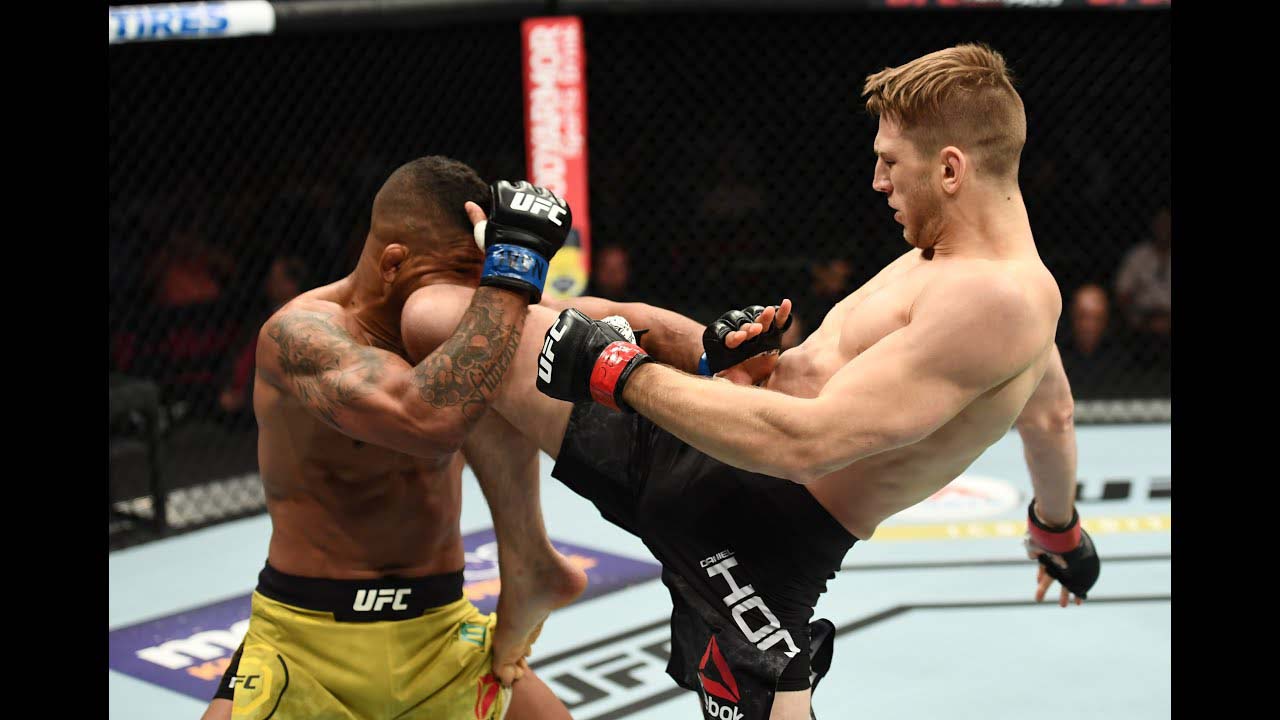 Dan Hooker also participated in the “New Zealand 2011 No-Gi Nationals” in the category of “Under 77 kg.” He won the match against Paul Faavaoga in round one and lost against LJ Stevenson in the second round. Dan won the match against Mark Creedy through knockout in the category of”86 kg” in the second round. He also participated during the “Heavyweight Tag Team Kickboxing Match.” He started coaching MMA in 2008. Dan has also coached in the “City Kickboxing” gym. He started to give training from his own gymnasium “Combat Academy” in 2018.

Likewise, he fought Hatsu Hioki during “UFC Fight Night 65” on May 10, 2015. Dan won the match through knockout in the second round. He created history by knocking out Hatsu for the first time in an MMA fight. This earned him a “Performance of the Night” award. He lost the match against Yair Rodriguez who is secretly dating MMA fighter, Alexa Grasso, through a unanimous decision during “UFC 192” on October 3, 2015.

Likewise, Dan Hooker succeeded to win against James Vick through TKO in the first round during “UFC on ESPN 4” on July 20, 2019. He won the “Performance of the Night” bonus for the match. Dan defeated Al Iaquinta through a unanimous decision during “UFC 243” on October 6, 2019.  He faced Paul Felder during “UFC Fight Night: Felder vs. Hooker” on 23rd February 2020. 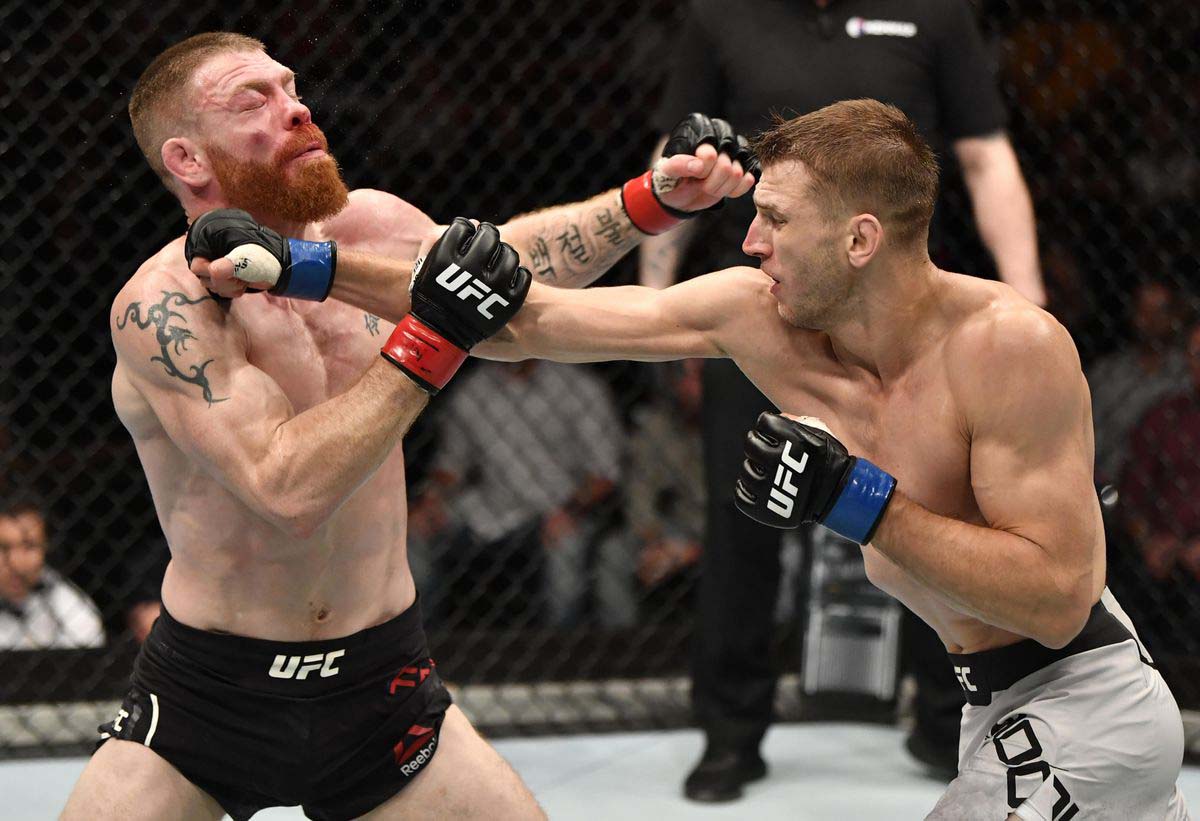 
Dan Hooker married his long term girlfriend Isabella in 2016. Isabella is a yoga instructor. The couple welcomed their baby girl in November 2018.


Dan Hooker is active on social media platforms. He goes with the name of “Dan Hangman Hooker” with 93.1K followers on Twitter and “@danhangman” on Instagram with 274K followers. His Facebook page ‘Dan “Hangman” Hooker” has 293K followers.

Dan Hooker has been part of the sports fraternity for more than ten years. He has won a lot of championships and tournaments with an amazing track record. Although his net worth is not clear, according to his lifestyle he seems to have a net worth of more than $1 million.


The full name of Dan Hooker is Daniel Preston Hooker. His current age is 30 years old. The nationality of Dan is New Zealander. He has an attractive height of 6 feet along with a complimentary weight of 71 kgs. Dan belongs to the white ethnicity. The nickname of Dan is “The Hangman.” He has been part of the clubs like “Tiger Muay Thai”, “Saigon Sports Club”, and “City Kickboxing.”