Who is Donovan Mitchell?

Donovan Mitchell is a professional basketball player from America. He represents the team “Utah Jazz.” Donovan used to play for the “Louisville Cardinals” during his college days. The club “Denver Nuggets” succeeded to add him to the team during the “2017 NBA Draft.” He joined the “Utah Jazz” as a trade from the club “Denver Nuggets.” Donovan became the “NBA All-Rookie First Team.” He also won the “Slam Dunk Contest” in 2018.

The birthplace of Donovan Mitchell in Elmsford, New York. He came into the world on 7th September 1996. His mother’s name is Nicole Mitchell. She is a teacher. His father’s name is Donovan Sr. He used to play in the “Minor League Baseball.” He was also the director of the “New York Mets.” Donovan used to spend his childhood in the locker room of the “Major League Baseball.”

He grew up with his young sister Jordan. Donovan used to idolize Scott Kazmir and David Wright when he was seven years old. He hung the poster of “David Wright” for the first time on the wall of his room. Donovan used to play for the teams like “The Riverside” and “The City” during his participation in the basketball match of the “Amateur Athletic Union (AAU).” He was also part of the organization “Boys & Girls Club of America(BGCA).”

Donovan Mitchell went to “Canterbury School.” He was in the school during his first two years of high school. Donovan completed his graduation from “Greenwich Country Day School.” He also used to play baseball for “Canterbury.” He suffered from an injury during his sophomore year. This compiled him to stop playing baseball. He broke his wrist after colliding with a catcher. The catcher broke his jaw. This even ended his journey in AAU. Donovan joined the “Brewster Academy.”

Donovan was in the team of “Brewster” that won the national championships two times during his prep school. The television sports channel “Sports Center” featured in one of the events of the “Under Armour.” The “Jordan Brand Classic” invited Donovan to the regional game. He went to the “University of Louisville” and play in the team of the basketball team of the college.

Likewise, Donovan Mitchell chose jersey number 45 in order to give tribute to Michael Jordan in his basketball career. He succeeded to play in more than five games for the team of the “University of Louisville.” His average score was 7.4 during that time.

Moreover, he succeeded to complete 3.4 rebounds and 1.7 assists during that season. Donovan succeeded to score 15.6 points on average, rebounds of 4.9, and assists of 2.7. He also succeeded to attend the “First Team All-Atlantic Coast Conference.” 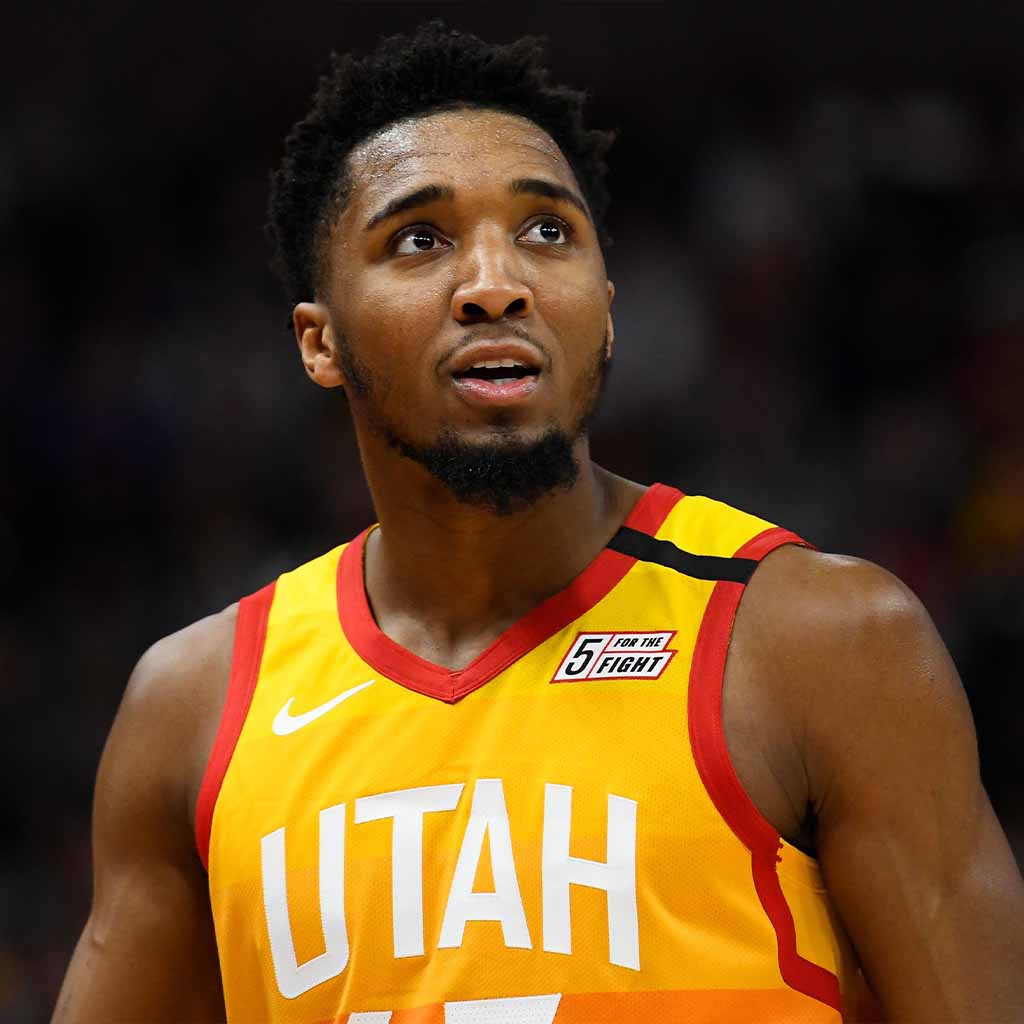 The “Denver Nuggets” added him to the team during the “2017 NBA Draft.” He then joined the club “Utah Jazz.” He signed a four-year contract with the team on 5Th July 2017. Donovan also signed a deal with “Adidas” for multi-years on July 11, 2017. The same day he succeeded to score 37 points in the match against the team “Memphis Grizzlies” during the “2017 NBA Summer League.” He also scored 10 points and assists of 4 in the team against the team “Denver Nuggets” on 18th October 2017. He increased his points to 41 during the match against “New Orleans Pelicans” on 1st December 2017. 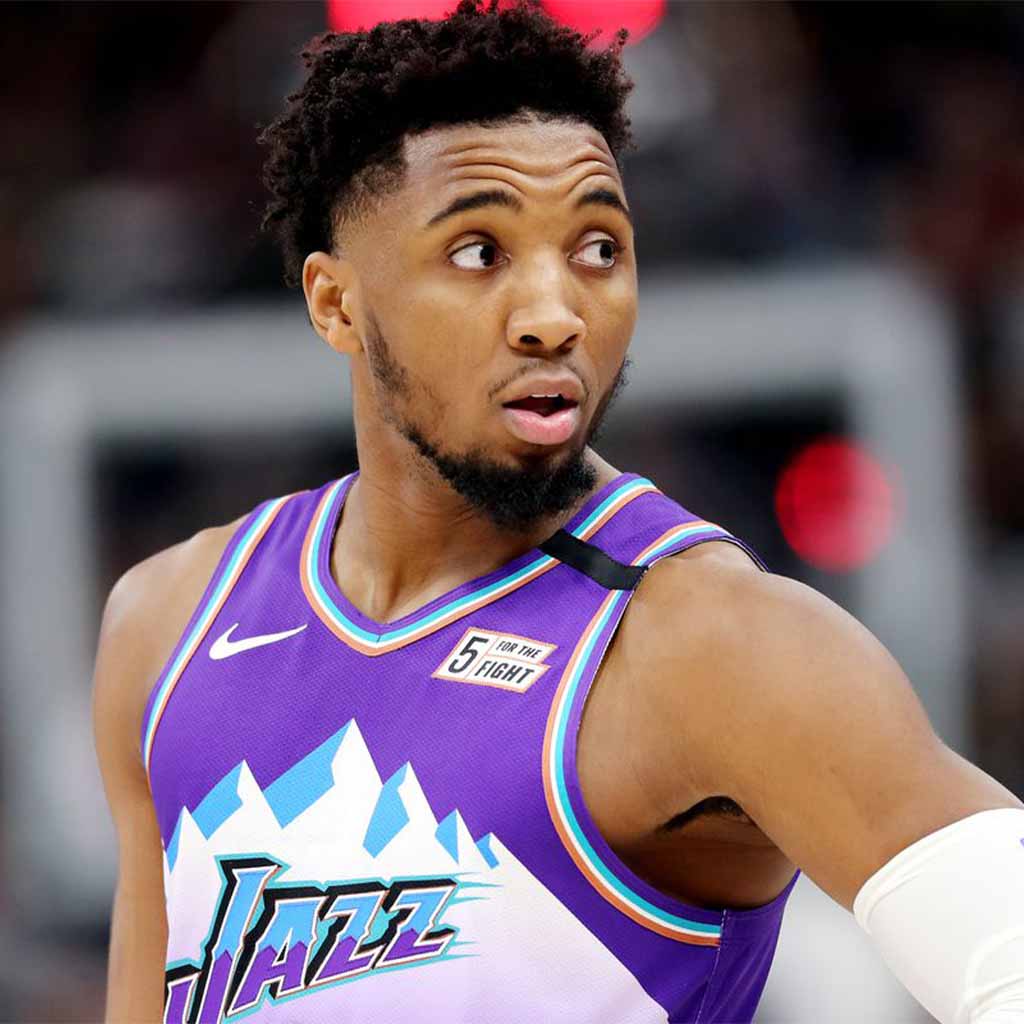 Mitchell is in a relationship with the model “Deja Lighty.” 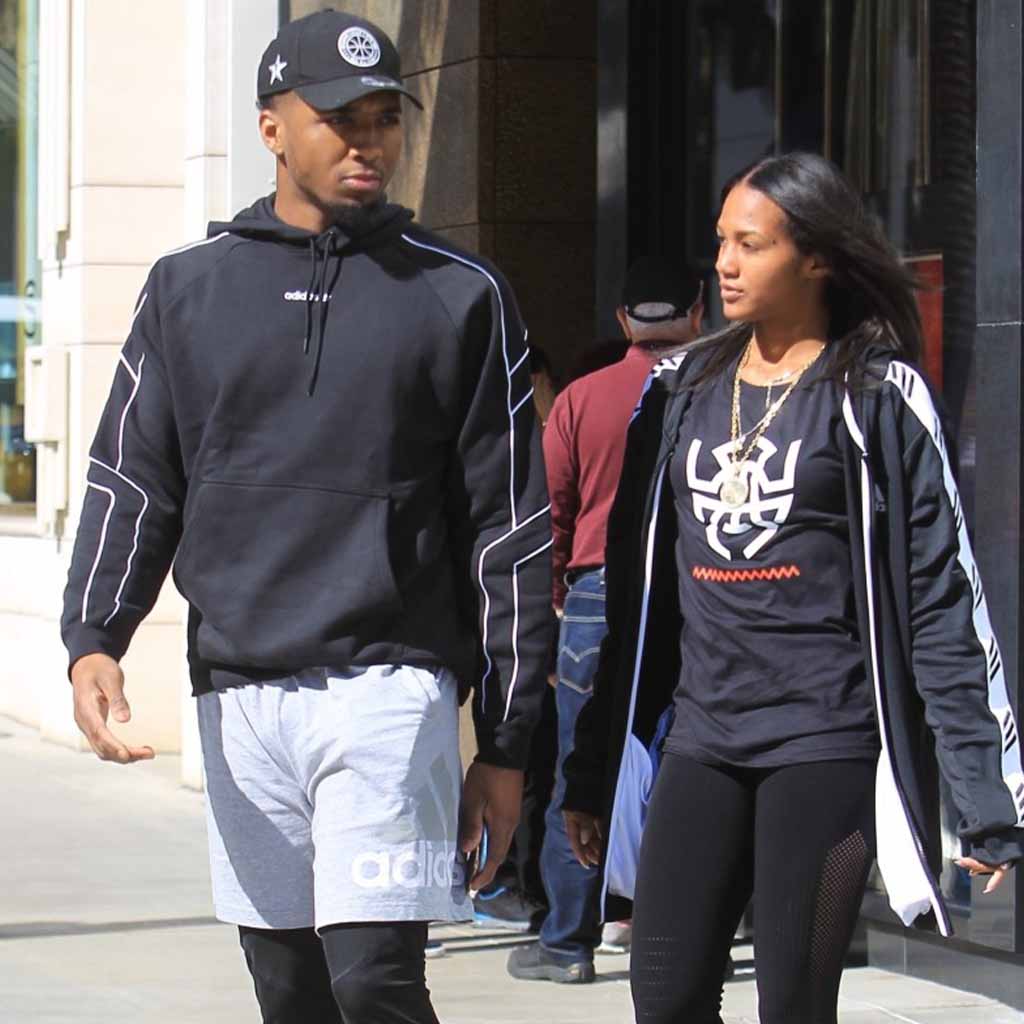 Donovan is part of the sports fraternity for more than three years. He has been part of big matches and tournaments. According to celebritynetworth.com, he has an approximate net worth of $20 million.