Foundation is one of the most significant portions of a building. All the things reach the heights of success only if the time is given in the roots. The more you invest your time in studying the basics of any things, the stronger will be your knowledge. 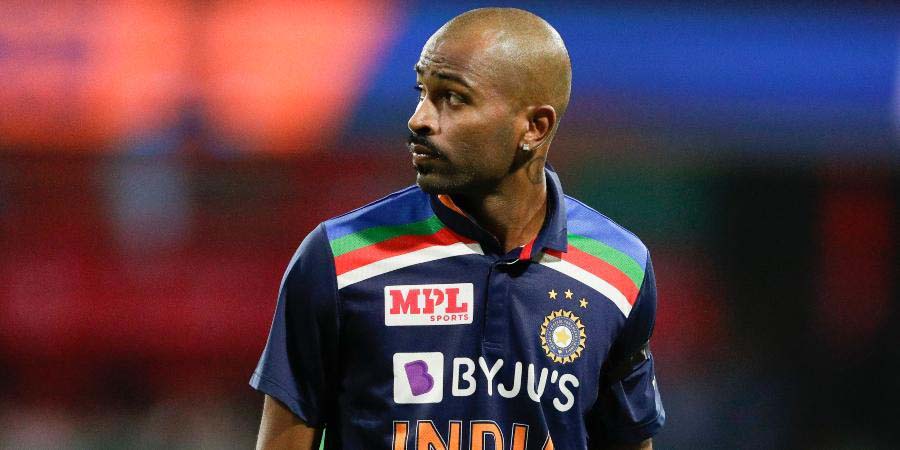 Likewise, one has to face a lot of failures during this course of time. It was also the same for the Indian Cricket Team. Indian played its first test match on June 25, 1932. It became the sixth country to get permission to play the test. The team succeeded to win its first victory in the “Test Match” only after 20 years. The team won only the 35 teams out of the first 196 Test Match played but the Indian team succeeded to take the shape after the 1970s. That was the time when Kapil Dev, Gavaskar, and Vishwanath entered the team.

Moreover, the team won the “Cricket World Cup” for the first time in 1983, Kapil Dev was the captain during that time. The team won the title again in 2011 which was under the captainship of Mahendra Singh Dhoni. With time, many gem players are blooming in the land of India every year.

The birthplace of Hardik in Surat, Gujarat. He came into the world on October 11, 1993. His father’s name is Himanshu Pandya. He used to do the car finance business. Hardik Pandya along with his family moved to Vadodara for the children to gain quality cricket training.

Hardik has an elder brother Krunal. Both of them are cricketers. Both started their journey of cricket at the same time. They were both trainees in the cricket academy of Kiran Moore in Vadodara. The entire house members used to live in a rented flat.

Hardik attended “MK High School” till grade nine. Then, Hardik Pandya left his studies to fully focus on his cricket career. But he even had to face a lot of problems when not controlling to express emotions. Hardik Pandya had to leave the “State Age-Group” due to miscommunication through his attitude.

Hardik started his club career in 2013. He used to represent the “Baroda Cricket Team.” Hardik played a vital role for the team to win the “Syed Mushtaq Ali Trophy.” It was in the 2013-2014 season. Hardik succeeded to score 21 runs in 8 balls in the “Indian Premier League” (IPL) in the 2015 season. He also catches the ball three times in the match. It was the match of his team against the “Chennai Super Kings” and his club won the match by six wickets Hardik became the “Man of the Match.” 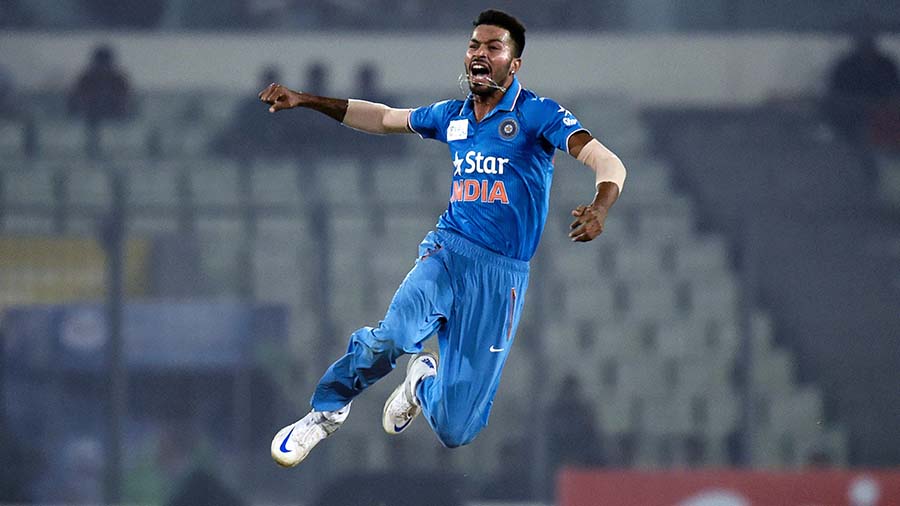 Hardik Pandya’s dreams got the wings when “Master-Blaster” Sachin Tendulkar from the opponent team called him. Sachin told him that he would be playing for the national team of India within 18 months. Within one year, he succeeded to become part of the Indian National Team. He represented India in the “Asia Cup” in 2016 and “ICC World Twenty20” in 2016.

Moreover, Hardik even performed well in another natch of IPL which was the match against the “Kolkata Knight Riders.” He succeeded to score the “quickfire 61 off 31 balls.” This made his team won the match in which Hardik received the “Man of the Match” for the second time in the same season. He also got the “Yes Bank maximum sixes Award” for the match. Hardik Pandya also succeeded to win the match against the “Vidarbha Cricket Team” in January 2016. It was for the “Syed Mushtaq Trophy.”

Likewise, “The Mumbai Indians” succeeded to get Hardik in the San for the “2018 IPL Auction.” It was a deal of 11 crores. He astonished everyone from his bowling rather than batting in the season. Hardik succeeded to improve his batting and bowling equally in the 2019 season. He became the “Super Striker of the Season” in the Mumbai Indians.

Hardik Pandya was only 22 years old when he succeeded to play the “Twenty20 International” for the initial time. It was against Australia on January 27, 2016. He took the wicket of “Chris Lynn” for the first time in the “Twenty20 International.” Hardik succeeded to take two crucial wickets against the team “Bangladesh” in the “2016 World Twenty20.” This became the major reason for the team India to win the match on March 23.

He played his “One Day International” (ODI) for the first time against “New Zealand.” It was on October 16, 2016. He was also a player of the “ODI XI” in the 2017 season. Hardik also entered the Indian club to play the “2019 Cricket World Cup” in April of 2019. Hardik Pandya played the ODI for the 50th time against the team “West Indies” on June 27, 2019. Hardik began his Test Series Career playing in Sri Lanka on July 26, 2017.  He succeeded to become the first Indian batsman to achieve a century in the Test match before the lunch break.

Hardik Pandya married Natasha Stankovic on January 1st, 2020. Natasha is an actress and dancer from Serbia and the couple delivered their newborn boy on July 30, 2020. 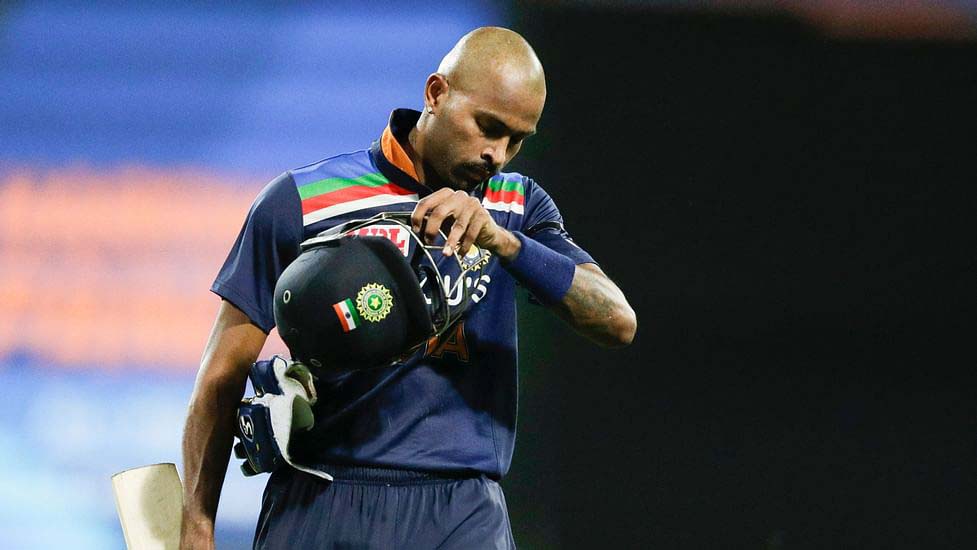 Hardik has been active in the cricket fraternity for more than seven years. He has been part of a lot of big global tournaments with excellent performances. Although there are no exact figures of his net worth from certified sources, he must have a net worth of about $1-$2 million as per his achievements and lifestyle.

The full name of Hardik is Hardik Himanshu Pandya. The nationality of Hardik is Indian. His current age is 27. He has an attractive height of 6 feet with a complimentary weight of 75 kgs. His ethnicities not clear.