Coaches play a significant role in the victory of either a single player or a team. The players need to have proper guidance and skills to win a match. Coaches give all the required skills to overcome every circumstance in a game. The credit for winning a game goes to both players and the coach.

Similarly, Jay Wright is one of the successful coaches of basketball. Jay even took the Villanova University team to the national championships. The team succeeded in participating in the championships two times in 2016 and 2018. He also used to work as an assistant coach at the “University of Rochester” and received the “Naismith College Coach of The Year” two times. It was in 2006 and 2016. 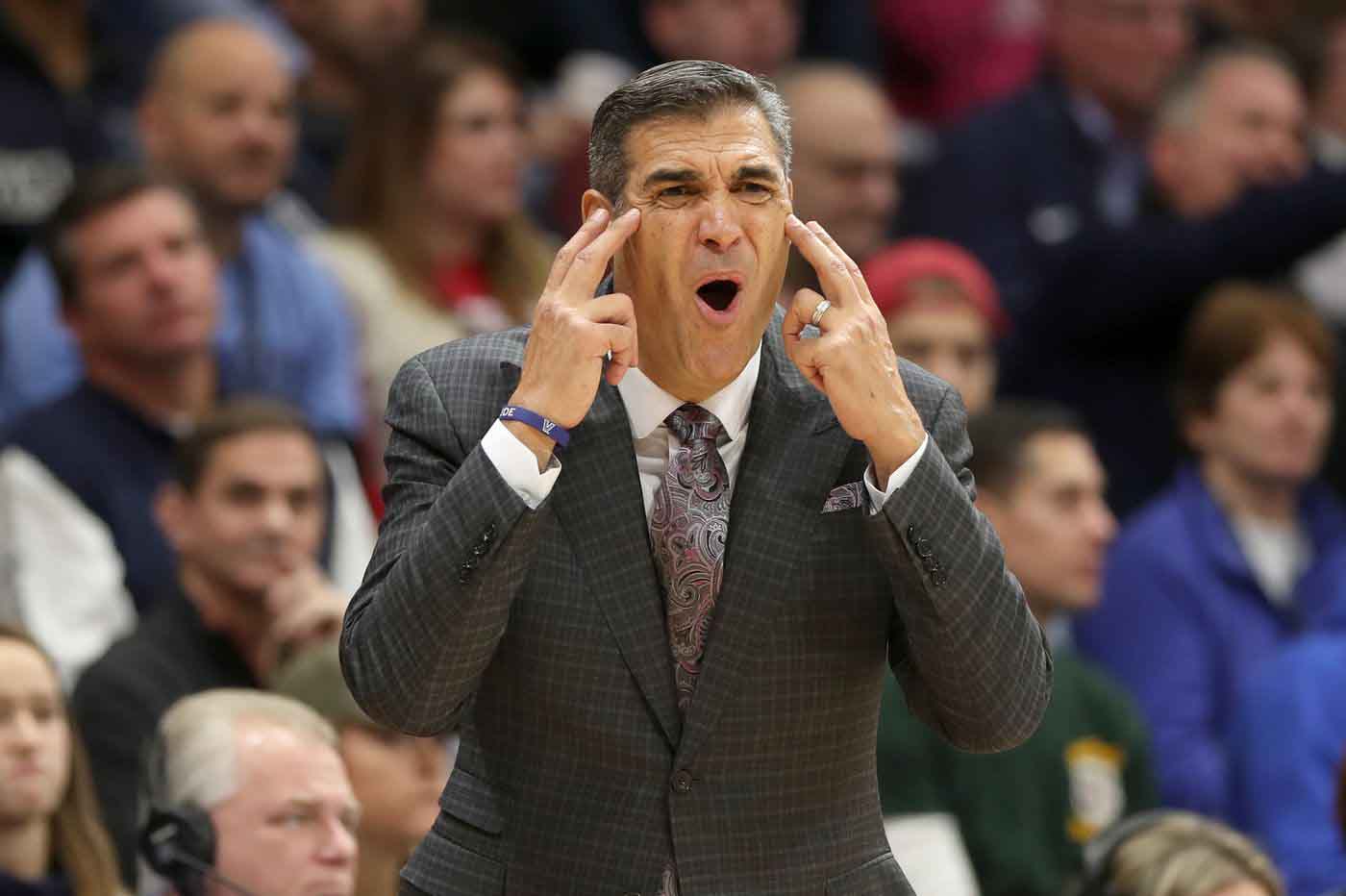 The birthplace of Jay is Churchville, PA. He came into the world on 24th December 1961 was the eldest son of the couple. His father’s name is Jerold, and his mother’s name is Judith has a sister and a brother. His siblings teased him as the “Golden’s Child” and “Mom’s favorite.” His parents were always supportive of his every new experiment. This support became the reason to be more confident, Jay. He once changed the game with his assists during his high school days in “Council Rock.”

Jay passed from “Council Rock High School North.” It is in Newtown, Bucks County, Pennsylvania. He completed his graduation from “Bucknell University.” During his university days, he joined the basketball team of the university. Jay also joined the “Sigma Chi” fraternity.

The career of Jay as a head coach, started in 1994. He joined the post at “Hofstra University.” The team was in a critical position during the 1980s and 1990s.  Just after the involvement of Jay Wright, the performance of the squad began to improve. 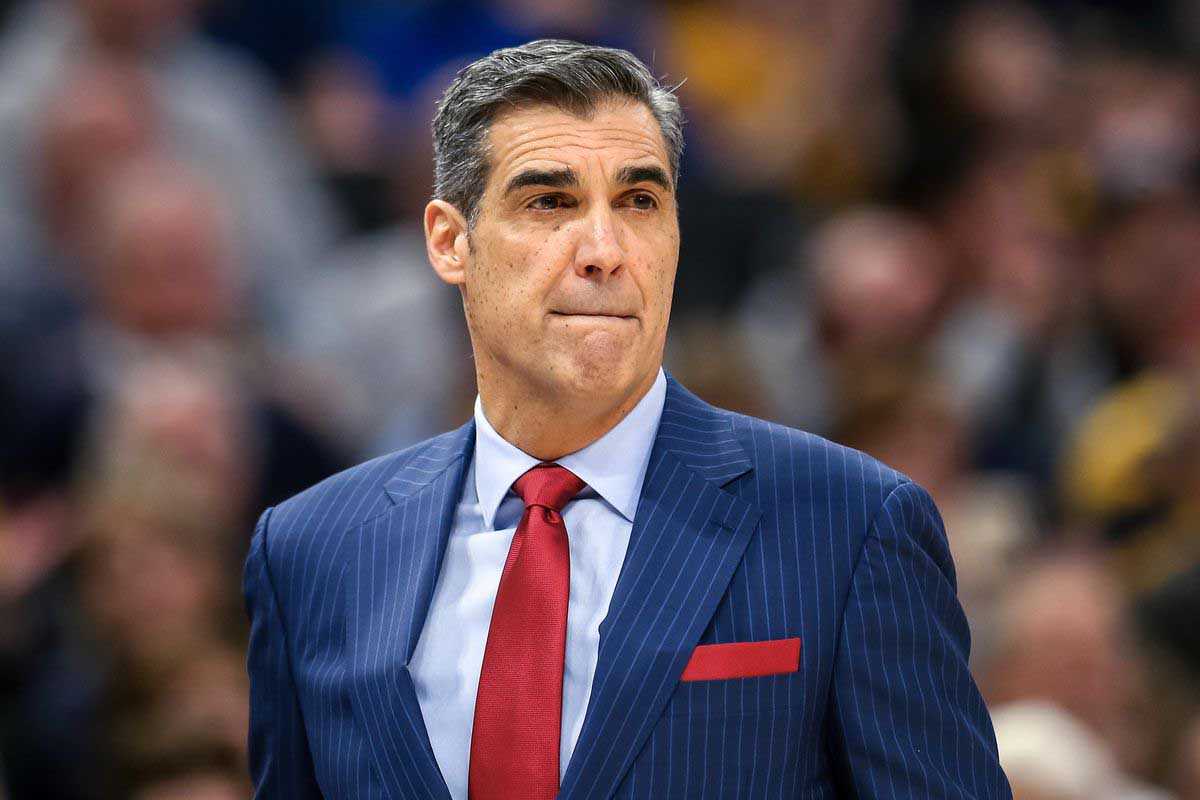 Moreover, Jay joined “Villanova” as a head coach on 27th March 2001. He became the eighth coach of the team. The team was just an average team. But soon, Jay Wright led the team to “NIT.” The squad became part of the three seasons of NIT 2002 to 2004. But there was no much success for the team. The team just performed on average. On its fourth, the club participated in the “NCAA Tournament” during the 2004-2005 season and received the fifth season. The team entered the “Sweet Sixteen” position in the season.

Jay Wright tied knots with Patricia Wright, who used to be a cheerleader for the Villanova team. She is a law graduate. Patricia gave birth to three sons Colin, Eddie, Taylor, and gave birth to Reilly’s baby girl. 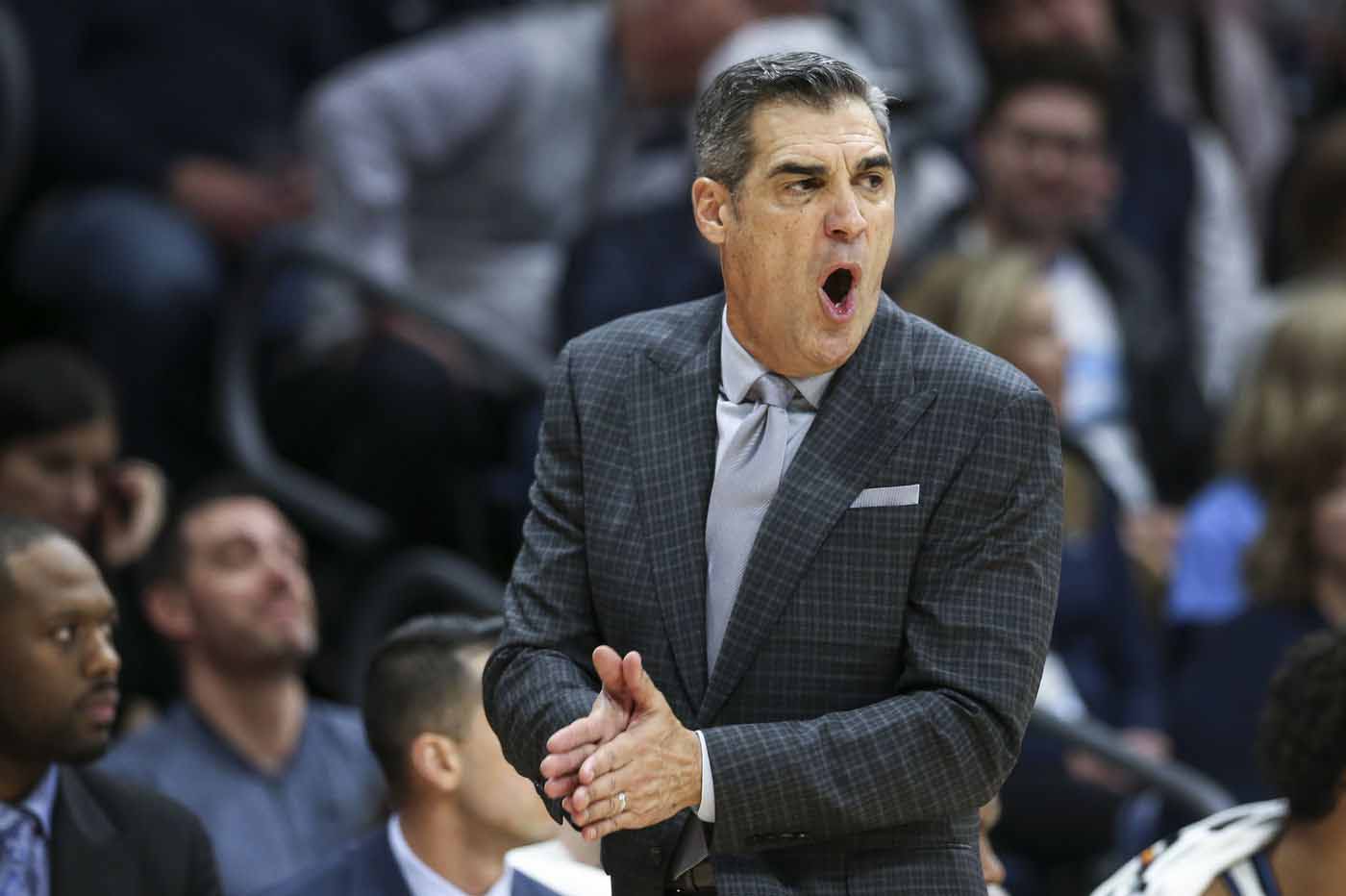 Jay is not very much active on social media platforms. He is from the time when achievement speaks more than the social media post. Jay only has a Twitter account. He goes with the name of “Jay Wright” on Twitter with 95.5 K followers and is not active on Instagram and Facebook.

Jay Wright has been active as an assistant coach and head coach for more than forty years, who has led many teams to big tournaments. According to coed.com, he has an approximate net worth of $7 million.

The nationality of Jay Wright is American belonging to white ethnicity at his current age of 58 years with an attractive height of 5 feet 11 inches and a complimentary weight of 77 kgs.