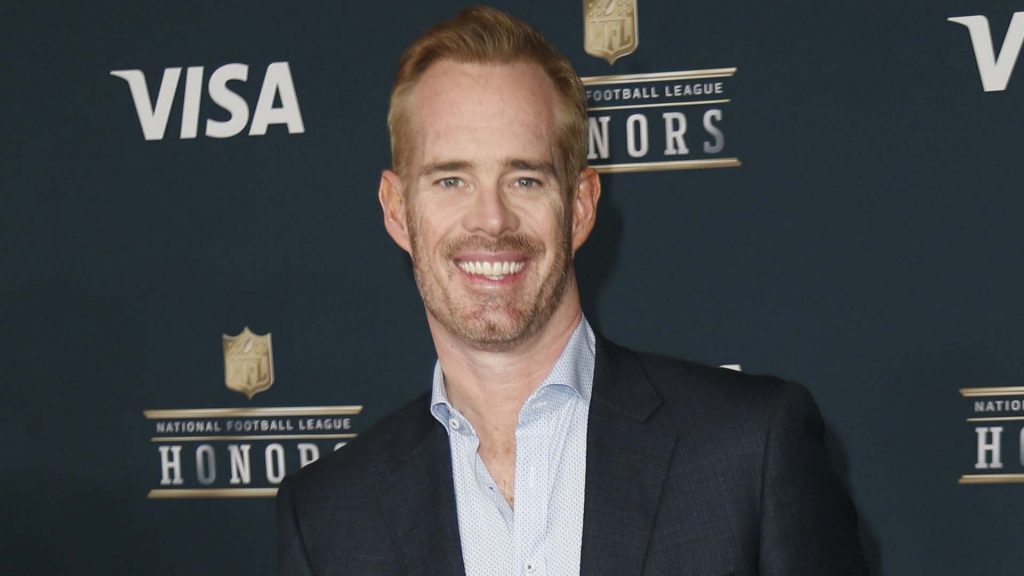 Joe Buck is one of the famous commentators in the sports world who has charmed everyone with his powerful voice. Joe is a sportscaster from America. He is associated with “Fox Sports.” Joe is also popular for his contribution to the coverage of the “Major League Baseball” and “National Football League” who is also the host of the “World Series.”

The radio has made it everyone easier to get information faster. In the previous days, radios were the primary source to get the news of the war. With time, it also became a great source of entertainment. There has always been a challenge to the radio presenters as they had to spoke simply and expressively. 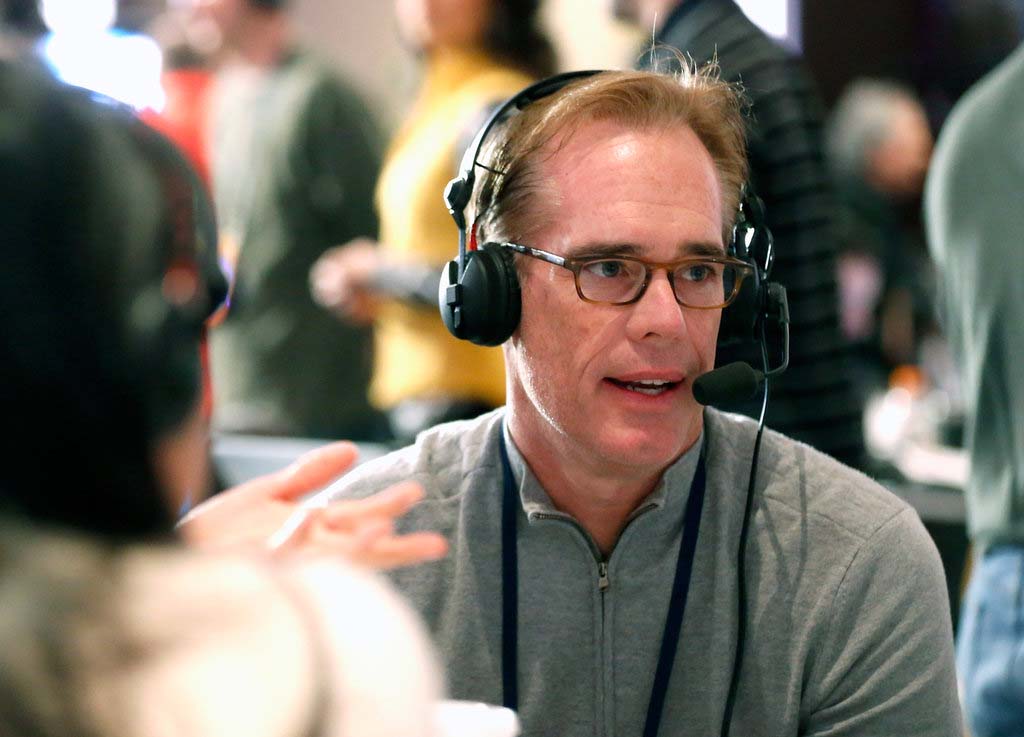 Although the world has tasted the benefits of Television and the internet, the charm of the radio is always the same. People still love to enjoy the radio. With the development of human civilization, radio was also used in sports commentary. This opened a new door for all the presenters. The host had to describe all the live events simply and expressively. With time, this work has become one of the respectable jobs in any sports event nowadays. And commentators are also shown in between the gaps, before or after the game.

The birthplace of Joe Buck is St. Petersburg, Florida, U.S.A. He came into the world on 25th April 1969. His father’s name is Jack Buck who was the commentator of “St. Louis Cardinals.” Joe also grew up in the “St. Louis” area. His mother’s name is Carole Lintzenich.

Joe was the main commentator (play-by-play) for the “Louisville Redbirds.” He used to do the reporting in the “Triple-A All-Star Game” in 1989. Joe was also the reporter for the channel “KMOV” in 1991. The same year, he even started reporting for the “St. Louis Cardinals” on local television whose father was also a broadcaster in “CBS.” Joe got the opportunity to fill the vacant position of his father in the “KMOX” Radio in the same year. He was the main commentator of the “University of Missouri basketball” for the 1992-1993 season.

Likewise, Joe was also part of the “FSN Midwest” television. “The Fox” hired Joe in 1994 who was only twenty-five years old during that time. He becomes the “Youngest Man” to host the “National Football League” games on a regular interval in network television and started doing the main commentary of the “Major League Baseball” in 1996. He collaborated with Tim McCarver. Joe used to work with his father during their service on CBS. That year he becomes the “Youngest Man” to do a commentary of a “World Series” in a national broadcasting media. 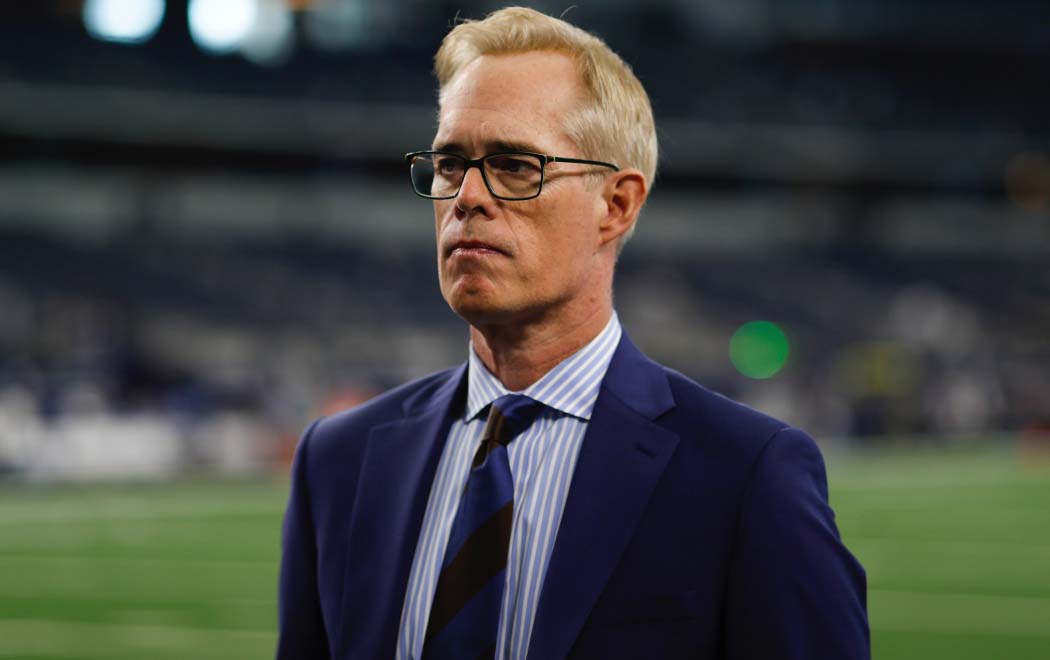 Moreover, Joe got the opportunity to do commentary in the “2002 World Series.” He gave a tribute to his father. Joe read the eulogy of his father at his funeral. He even concluded the last famous phrase of his father in the speech. Joe has been using the phrase in the occasional events including in the “2004 ALCS” and also used the phrase in the “World Series” in 2011. Joe has teamed up with Ken Rosenthal and John Smoltz since 2016. Joe was busy with the “20th All-Star Games” and “21st World Series” throughout 2019. He remained one of the main commentators of the Fox.

Joe had also experimented with “doubleheader” in his life. He went for the “New York Giants-San Francisco 49ers” on 14th October 2012 at 4:25 PM. Then, he traveled with the trolley to reach the second venue and match amid the “St. Louis Cardinals” and the “San Francisco Giants.” The history repeated when he did commentary in the match of “Los Angeles Rams and Green Bay Packers” for the first time. Then, he went to the Dodger Stadium from the Los Angeles Memorial Coliseum for Game 5 of the “2018 World Series.”

Moreover, Joe also teamed up with “Greg Norman” to do commentary on Fox’s “United States Golf Association” in April 2014. Joe Buck also became the main commentator of the “Thursday Night Football” in September 2018. Joe teamed up with Kristina Pink, Mike Pereira, Andrews, and Aikman. Joe Buck signed a contract with HBO to host a talk show based on sports on 5th February 2009, title of the show was “Joe Buck Live.” But the show soon went off-air due to many problems.

Joe Buck had won several honors for his contributions in the commentatory scenario. He has received the “Sports Emmy Award” seven times and also received the “National Sportscaster of the Year.” An announcement was made during a match between the “Cincinnati Bengals and Cleveland Browns” in the “Pro Football Hall of Fame.” It was that Joe would receive the “Pete Rozelle Radio-Television Award” and his father Jack Buck had also received it in 1996. The father-son duo became the first pair to gain the award.

Joe tired knots with Ann Archambault in 1993. Ann gave birth to two children. Unfortunately, the couple ended their marriage in 2011. Then, he married Michelle Beisner on 12th April 2014. They welcomed their twin sons in April 2018.

Joe suffered from the problem of not speaking loud due to the presence of the virus in the left vocal cord. This was detected after the “Super Bowl XLV” in 2011. Later, it was found that it was not due to a virus in 2016. Joe had undergone hair transplantation multiple times which resulted in the paralysis of the left vocal cord due to the use of anesthesia. 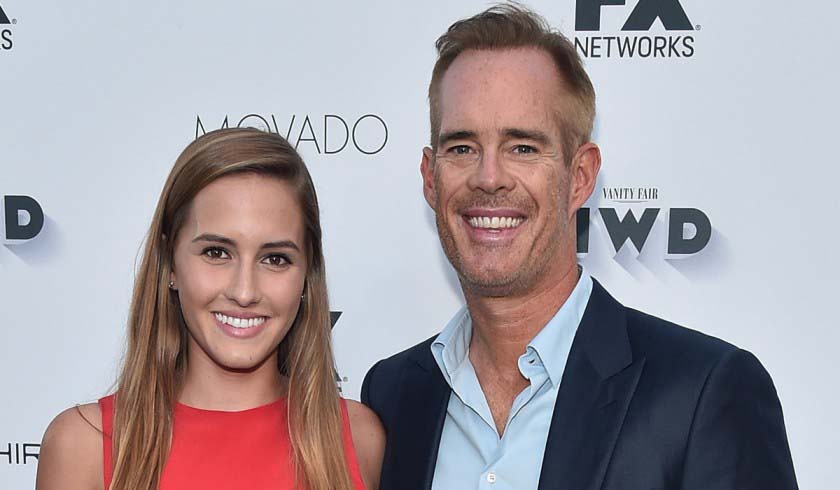 
Joe goes with the name of “@joebuck” on Instagram with 27K followers and “Joe Buck” on Twitter with 269K. His Facebook page “Joe Buck” has 7K followers.

Net worth, and Salary


Joe Buck has been part of the broadcasting scenario for more than thirty years. He is a part of a lot of games as the main commentator. According to celebritynetworth.net, he has an approximate net worth of $15 million. He takes an annual salary of $6 million.


The full name of Joe is Joseph Francis Buck. The nationality of Joe Buck is American. His current age is 51 years. He belongs to the white ethnicity. Joe Buck has an attractive height of 6 feet 1 inch with a complimentary weight of 80 kgs.