Who is Joe Ellis?

Joe Ellis is an American football administrator who is best known for being the President and the CEO of the professional football team, Denver Broncos, who plays in the NFL (National Football League). Joe’s career with the Denver Broncos dates back to the 1980s when marketing for the team.

He later went on to be the vice president of club administration and stadium management from 1990 to 1997. He worked his way to become the executive vice president of business operations for Denver Broncos, followed by COO in 2008 and president in 2011, and finally the president and CEO in 2014. His team, the Denver Broncos, have won the Super Bowl twice. He has also had his name inducted in the Denver and Colorado Tourism Hall of Fame in 2017 and was also recognized as the CEO of 2017 by ColoradoBiz. 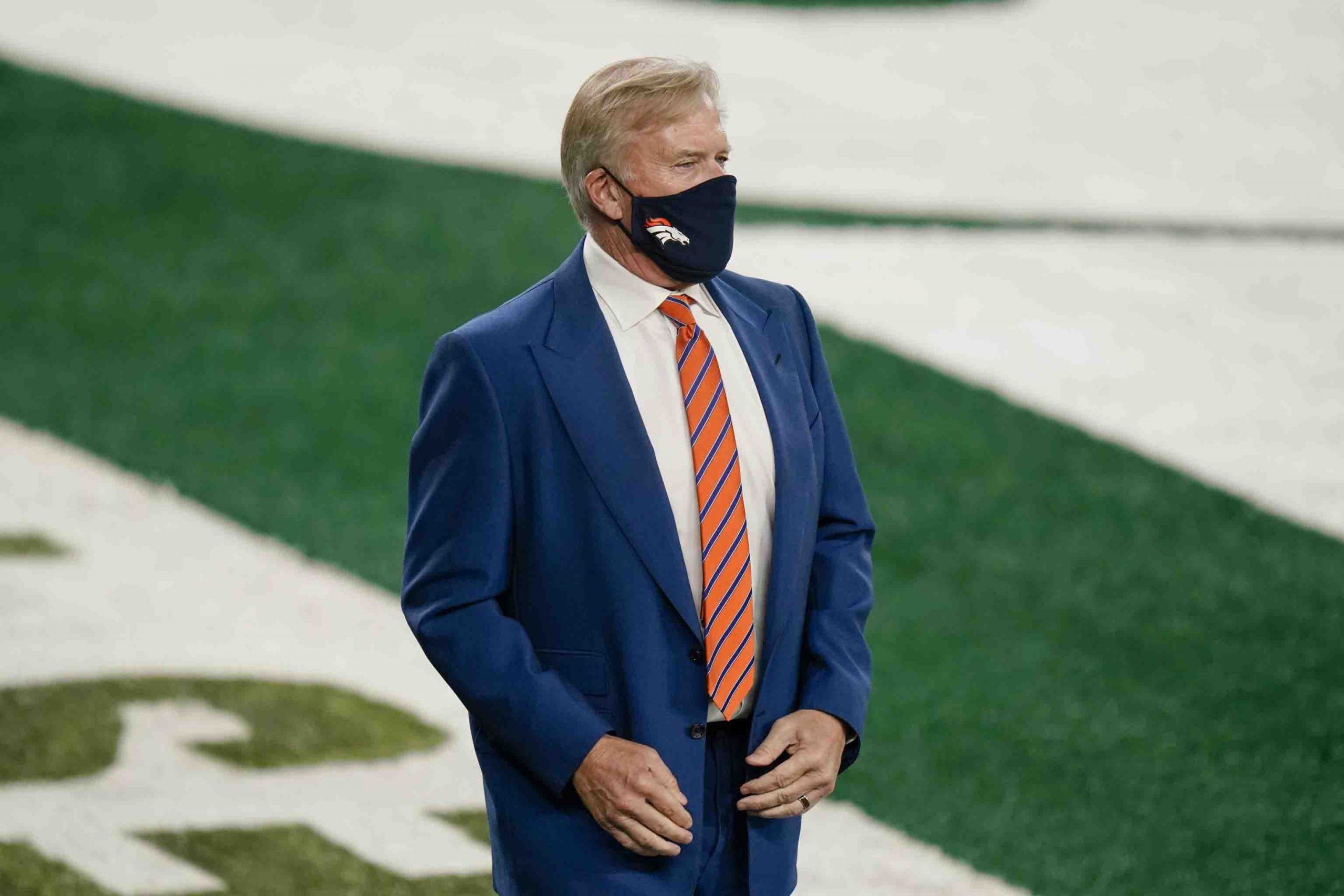 Joe Ellis’ real name is Josiah Wear Ellis. He was born on 16 November 1958 to father Alexander B. Ellis II and mother, Nancy Walker Bush Ellis. His mother was the United States, George H.W. Bush, and the cousin of President George W. Bush. Joe is the descendant of the Bush family bloodline through his mother. He is currently 61 years old with the zodiac sign of Scorpio.

Joe Ellis holds an American nationality and belongs to the white ethnicity. Not much got known about the height and weight of the 61-year-old CEO, but he has greyish white hair with a pair of light blue eyes.

Joe Ellis is happily married to Ann Corning Woodworth, with whom he has two sons, Si and Zander, and a daughter, Catherine. The family lives together in Denver, Colorado. 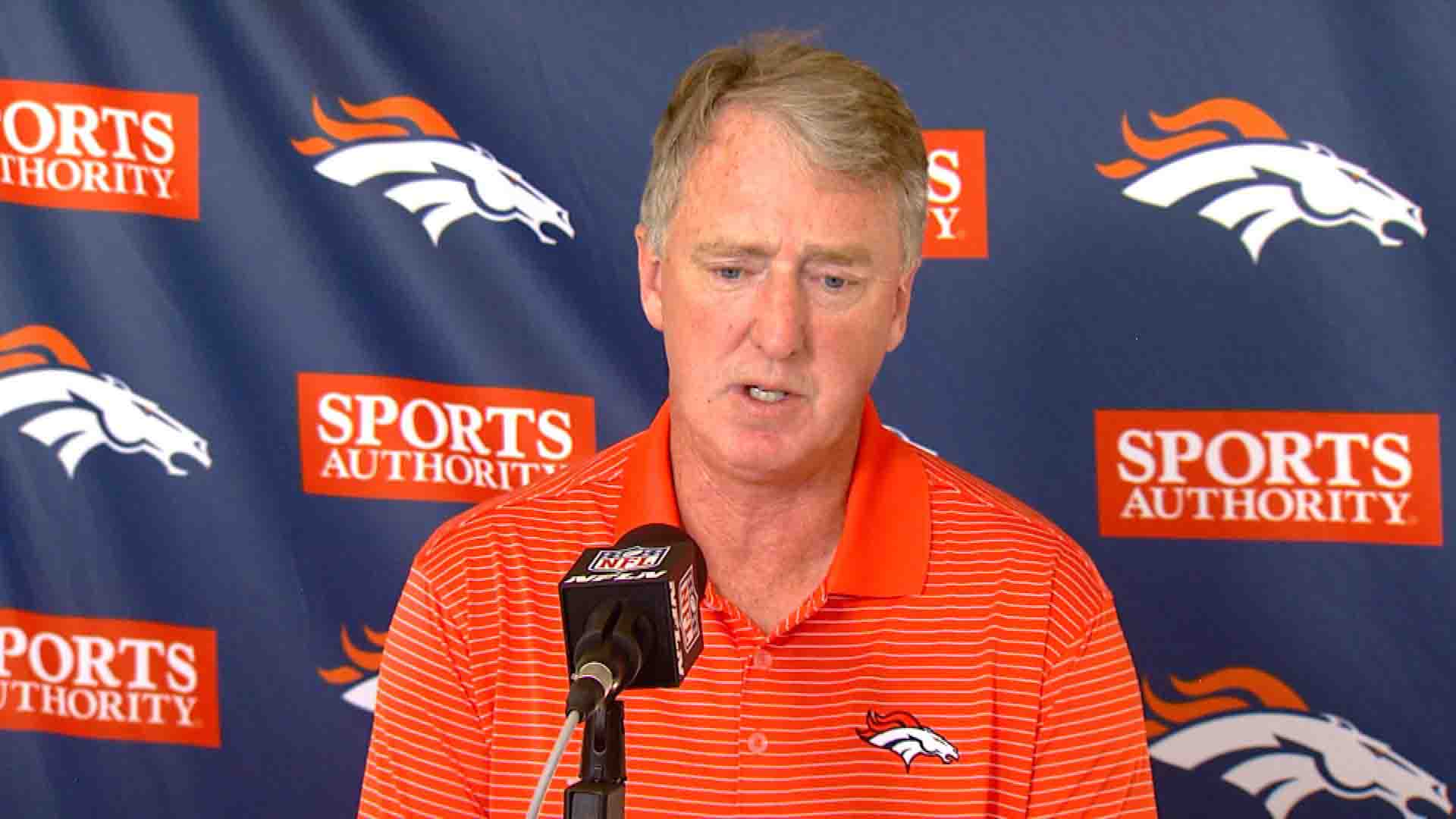 Joe Ellis is not active on social media platforms. Although there are accounts with similar names, none of them is verified yet.

Joe Ellis started his career when he entered the Denver Broncos as a football administrator. This debut dates back to the 1980s when he was appointed as the Director of Marketing as an administrator in 1983 for the Denver Broncos. He stayed in this position till 1985. After studying and completing his master’s degree program, he returned to the club and was appointed as the Vice President of Club Administration and Stadium Management from 1990 to 1997.

He served as the COO for two years before being elected as the President of the club in 2011. His career did not stop there, and after being with the club for over 30 years, Joe Ellis was named the President as well as the Chief Executive Officer for the Denver Broncos. This honor took place when the former owner of the club Pat Bowlen was diagnosed with Alzheimer’s Disease and was unable to control the team.

Speaking of the facts and news about Joe Ellis, he was recently found positive for COVID-19 even after taking all the necessary precautions and following the NFL’s enhanced COVID-19 protocols. His test results came out on 3 November 2020. It got said that Ellis was not even present in the Broncos’ complex and was working from home. In addition to this, Ellis stopped only for a brief moment at the complex to pick up some necessary documents for the upcoming game against Los Angeles Chargers. 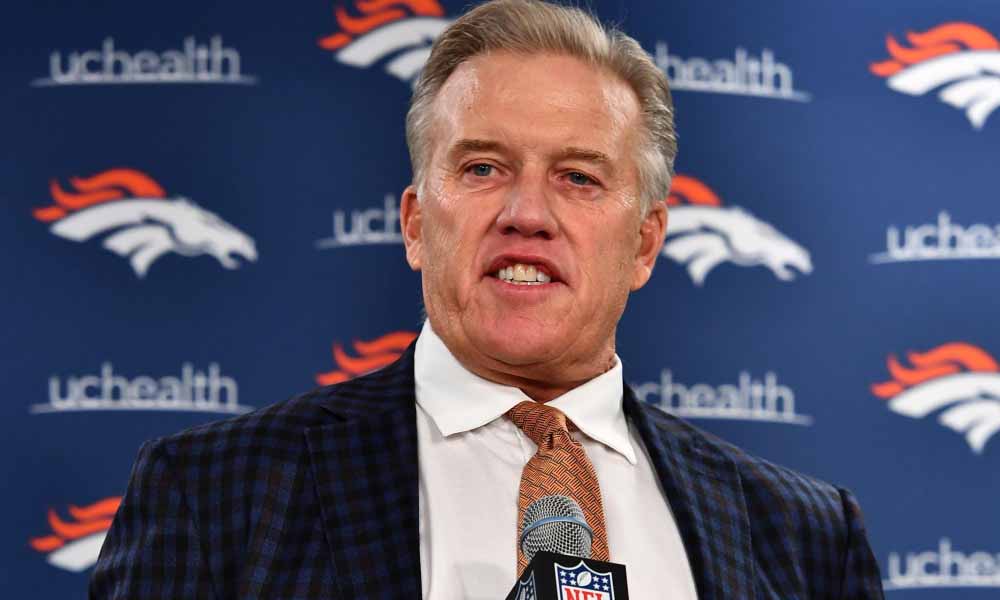 The game took place at Levi’s Stadium, Santa Clara, California. Furthermore, Joe Ellis also got recognized as the ColoradoBiz’s CEO of the year 2017. ColoradoBiz is a monthly magazine which is dedicated to cover the economy of Colorado. This incident took place when the team maintained an excellent career record with the victories rising in numbers. Joe managed an organization that had won five AFC West titles and was producing a .731 winning percentage.

Also, the Denver Broncos was rising based on market value too. From $1.5 billion, the team advanced to a soaring $2.4 billion. These were the most critical achievements because of which Joe Ellis was named the CEO of the Year.

Joe Ellis has been with the Broncos organization for over three decades and has made himself a lot of name and fame along the way. As of 2020, Joe Ellis is worth $5 million.