Ky Bowman, who currently plays as a point guard for the Golden State Warriors in NBA, is a professional American basketball player who started his professional basketball career in 2019. He also plays in the G-League for the team Santa Cruz Warriors.

Ky Bowman’s real name is Kyran Bowman, who opened his eyes to the world for the first time on 16 June 1997 in Havelock. Bowman spent his childhood in Havelock, his birthplace, which got located in North Carolina. He started his sports adventure at Havelock High School, a two-sport star playing basketball and football. His efforts led him to become a three-star rated recruit as a critical player playing an offensive position. Ky chose North Carolina over other leading football programs, such as Alabama. 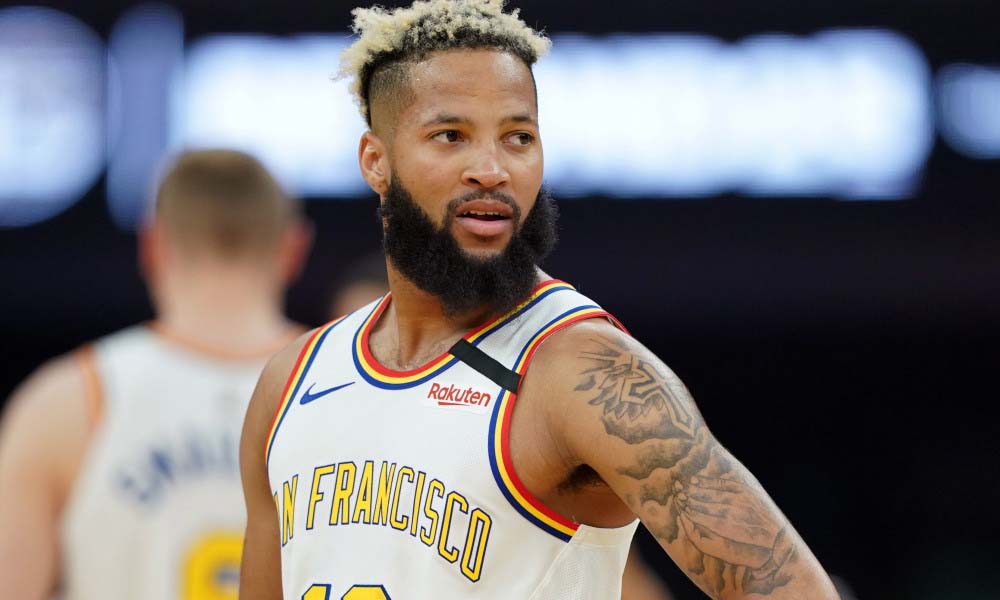 He eventually gave up on football in 2015 to focus more on basketball. He had a standout senior season in basketball in which he averaged 23.4 points, 8.7 rebounds, 4.7 assists for the Rams, following a high school basketball career ending with 1,813 points scored, 652 rebounds, and 338 assists. His average points per game changed over his final three seasons – from 19.3 points to 24.1 points per game. He has practiced and struggled a lot during his early days that made him a successful player nowadays.

Ky played college basketball for Boston College Eagles as a starter for three years. With 14.5 PPG, 2.9 APG, and 5.0 RPG, he was named ACC All-Freshman Team. That year, Ky Bowman was one of five players to sink more than 30 points in at least three games. He sustained an injury in the 2017 ACC Tournament in a match against Wake Forest, which resulted in him ending the season. Ky Bowman is the second-highest scorer in the Boston team in his sophomore year. After his junior season, he announced for the 2019 NBA Pick. By the end of his college career, he had a total of 1661 points with an impressive 627 rebounds and 382 assists in a total of 98 games. 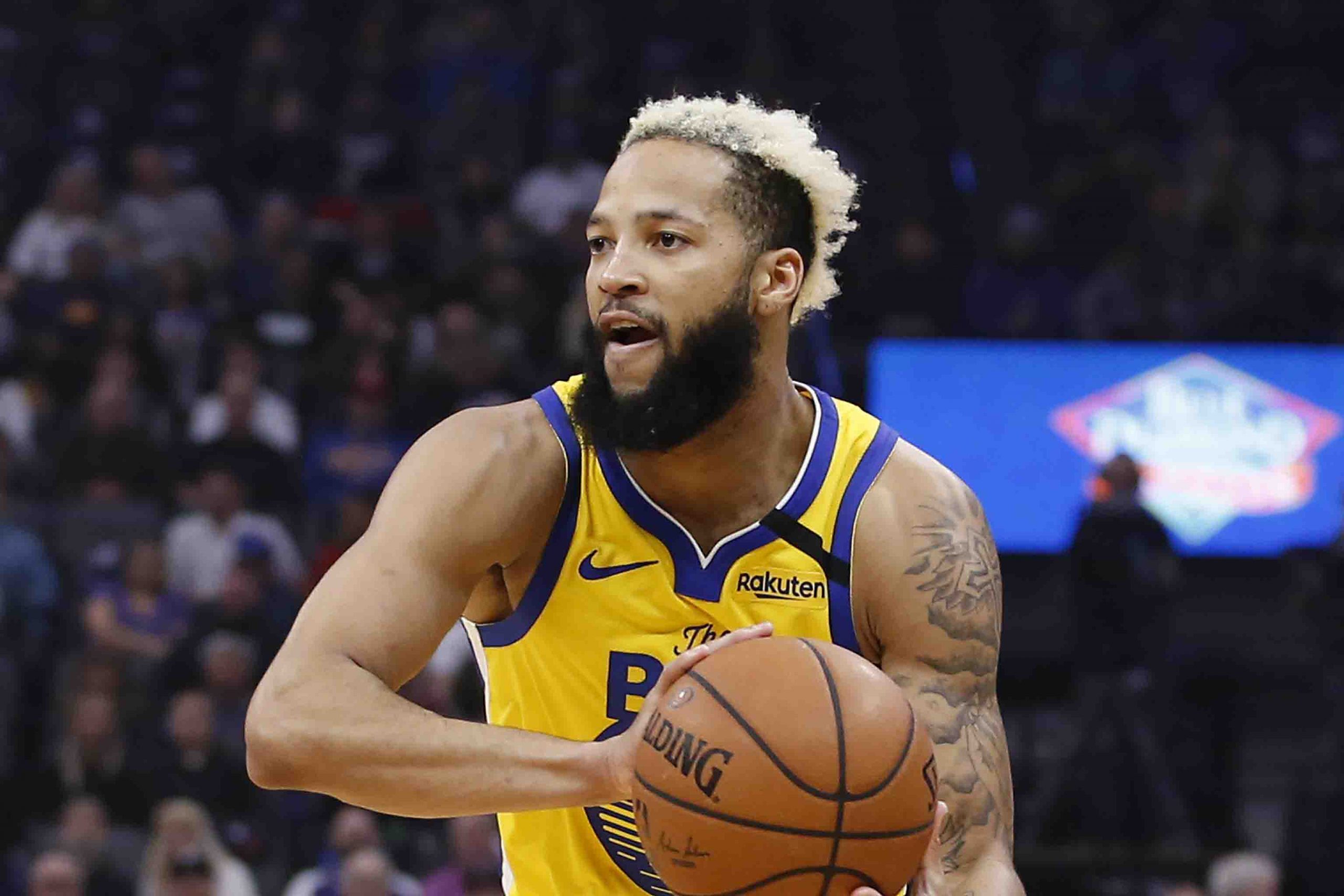 Bowman was undrafted in the 2019 NBA draft since he didn’t want to do a both-way agreement. After contracting a one year deal with the GSW in June, on 31st July of 2019, Bowman signed a two-way contract with the Golden State Warriors. He made his starting debut playing against the Charlotte Hornets, and two days later, he won over the Portland Trail Blazers. On November 25, Ky Bowman added 24 points in a 97-100 loss to the Oklahoma City Thunder.

Bowman made his G-League debut against Ontario’s Agua Caliente Clippers and didn’t disappoint. He took over the game, successfully scoring 27 points, scoring 62.5 percent from the field. In February of 2020, his two-year contract got extended.

Bowman’s brother, who is named Michael, was a receiver at Havelock too. Ky’s brother played College football for South Carolina Gamecocks, and due to the nature of the joint ceremony, he also played for North Carolina. Unfortunately, he was stripped of his scholarship and arrested for stealing Apple devices from a school. This event led Ky to question his football career, which led to him pursuing basketball as a profession. Ky is currently unmarried and doesn’t have any children. 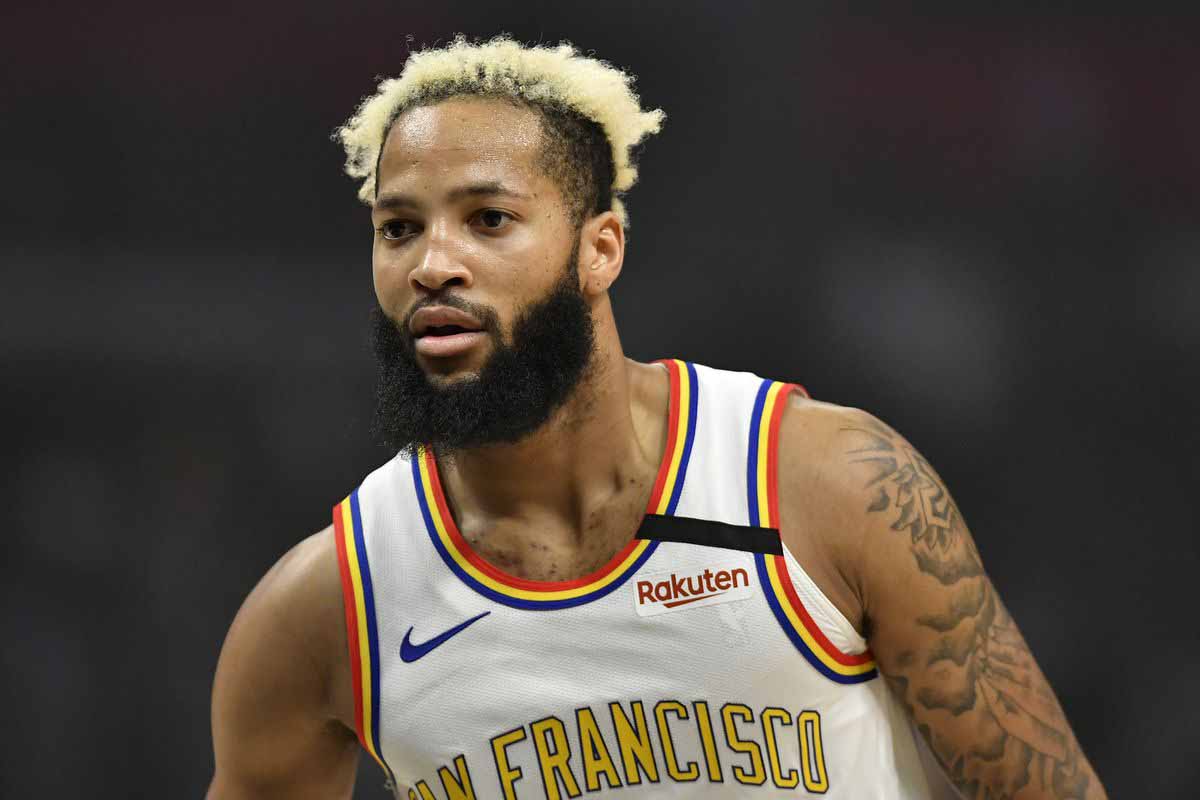 Ky Bowman is active on social media platforms; on Instagram, he has 66.7k followers, and on Twitter, he has 9074 followers as of November of 2020.

As of November of 2002, Ky Bowman’s net worth got estimated to be around US$ 100,000 to US$ 5 million. He makes most of his fortune from playing basketball at an expert level.