Lamar Odom was born on 6th November of 1979 in the residential neighborhood, South Jamaica, in New York City. Thus, he belongs to American nationality. Lamar is the offspring of father Joe Odom and mother Cathy Mercer with the birth name Lamar Joseph Odom. He grew up with his maternal granny after his mom deceased of colon cancer. As for his father, he was a drug addict and would not take care of him.

He changed his high school three times due to the inability to pay the school fees. Later Lamar Odom joined the St. Thomas Aquinas High School and joined the basketball club under the school’s coach Jerry DeGregorio. In 1997, Odom started gaining recognition from the national-level after he earned the Parade Player of the Year for two consecutive seasons and receiving All-USA First Team honors. Lamar Odom played with the other famous future NBA players like Kobe Bryant, Elton Brand, and Ron Artest during his high school year. 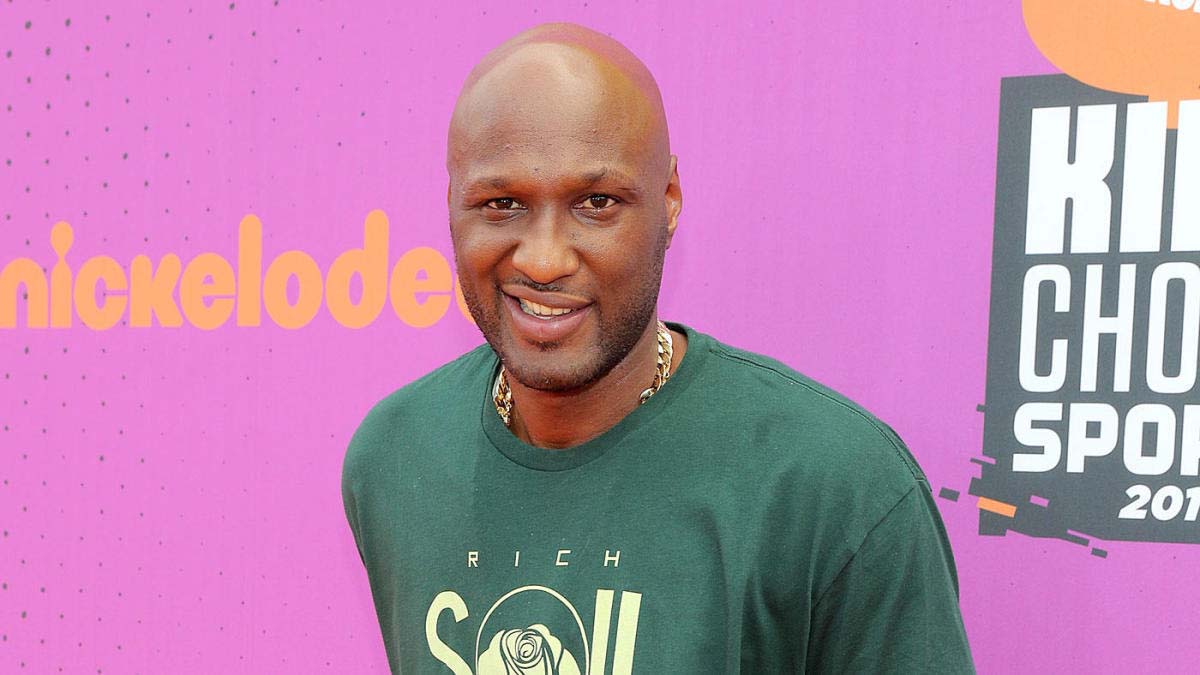 After finishing high school, Odom attended the University of Nevada, which is in Las Vegas. Due to various legal issues, he changed his university and joined the University of Rhode without any scholarship and was unable to play the first season. He only played in the 1998-99 season but proved himself as the top player of the college. Lamar Odom got the club to win by securing the 17.6 points average in each of the games. The team was qualified for the conference championship.

In just a single season, he received the Atlantic 10 Rookie of the Year title with additional First team All-Conference honor. His 3-point score also helps the team to achieve the A-10 title for the first time. In the Atlantic 10 Tournament, he got entitled to the most valuable player.

Odom participated in the 1999 NBA Draft and was picked by Los Angeles Clippers in the 4th round of selection. In 1999-2000, Odom began his first professional career game debut. For his excellent achievement in his initial season, he earned the NBA All-Rookie First team title in 2000. The following season broke his previous average records with 17.2 points but failed to play in the remaining season games due to drug involvements two times. He played 29 games in the second season and 49 games in the third season and became the free agent.

In the 2003-04 season, Lamar Odom played for the Miami Heat, where he scored his first triple-double against Sacramento Kings. Odom led the next two games against New Orleans Hornets and Indiana Pacers with 22 points. This season, Odom led the team better than his previous season.

For the 2004 season, Odom was traded to Los Angeles Lakers and missed his games due to a left shoulder injury at the end of his first season. But despite that, he set the career-high of 10.2 rebounds, making the fifth franchise history record of playoff finish. During the 2005-06 season, Odom put another triple-double against the Golden State Warriors and Portland Trail Blazers but was defeated by the Phoenix Suns in game 7. In 2006-07, Odom finished the season with 15.9 points average despite suffering from the injury but lost the game against the Celtics. 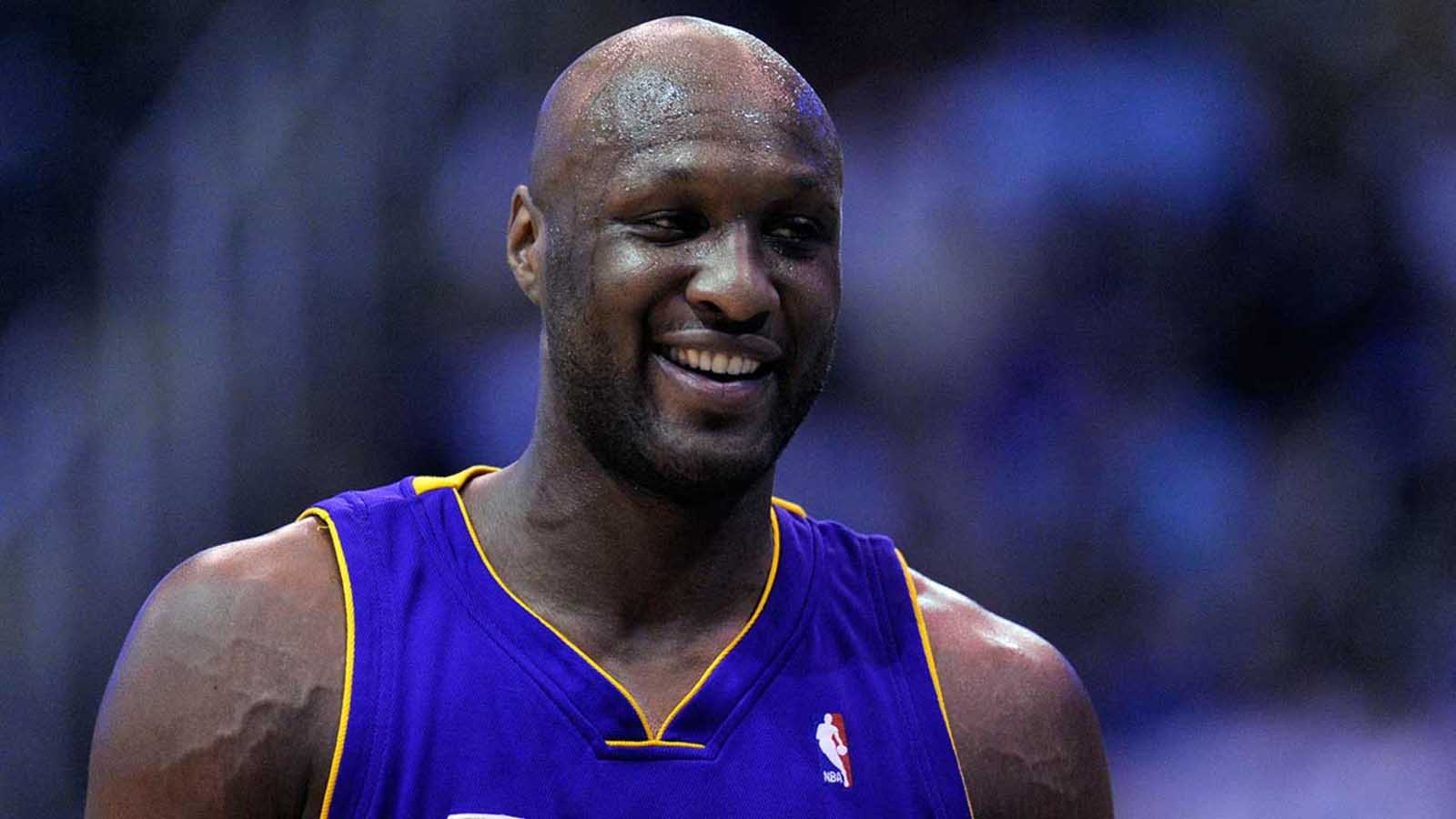 In the 2008-09 season, the lakers defeated the Cleveland breaking their winning streak record. That season, Lamar Odom scored 28 points, with two assist and 17 rebounds. In the 2009 NBA Finals, Odom achieved NBA championship for the first time after defeating Orlando Magic. In 2009, Odom signed the contract worth 33 million dollars with the Lakers for four years. In 2010, the team won another NBA championship. Odom achieved NBA Sixth Man of the Year Awards in the 2010-11 seasons.

For the 2011-12 season, Lamar Odom got traded to Dallas Mavericks, and due to various personal reasons, Odom could not perform well for the whole season and scored his career-low points in the final game. Lamar Odom returned to Los Angeles Clippers but got declared as the free agent in the 2013 finals. Since then, Lamar Odom played two games for Laboral Kutxa Baskonia, and after a few months, he signed with New York Knicks, but after his poor performance in the game, he got kicked out of the team. Since then, he hasn’t achieved much success in his basketball career.

Lamar is currently single, but he has had married before and had children. His first girlfriend, Liza Morales, gave birth to their three children, namely Destiny in 1998, Lamar Jr in 2002, and a son Jayden in 2005, but he died in 2006 due to cot death.

Odom is personally close to Jerry DeGregorio, his high school coach, and he considers him as his father. Odom tied the knot with TV personality Khloe Kardashian in late 2009.

During the mid-2013, Odom got sentenced for 3-year probation due to driving under the influence case (DUI). He avoided performing chemical tests and also requested to avoid any charges for DUI. Due to his wild behavior and drinking habit, his wife divorced him and got separated in 2015.

Lamar Odom made quite a scene during his life. In late 2015, he was comatose for three days and got hospitalized after finding him unconscious in the brothel called Love Ranch in Crystal. He overdosed with cocaine leading to stroke, various heart attacks, plus kidney malfunction. Odom learned a valuable lesson and felt his near-death situation. He recovered and made his comeback in-game in early 2016. 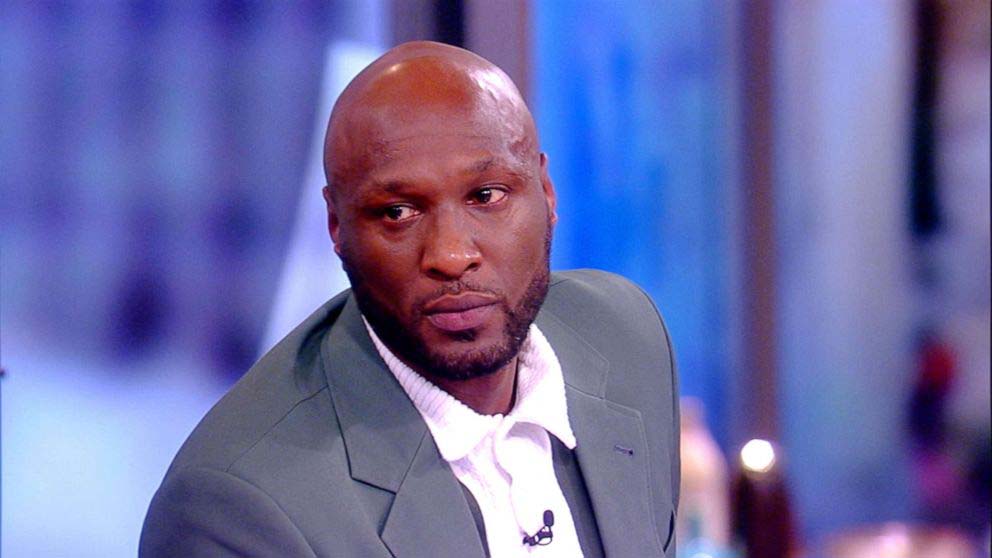 Lamar Odom had his hands-on filming and shoots as well. He owns Rich Soil Entertainment, which is a music and film production company. Lamar has made his cameo appearance in the comedy-drama series Entourage. He was also in the reality TV series called Keeping Up with the Kardashians as a supporting role. He appeared with his ex-wife. Lamar Odom also appeared in another TV series named Modern Family and emerged as the main cast in Keeping Up with the Kardashians in 2011. He has made his appearance in other multiple TV series as well as programs.

Odom has an incredible height of 6 feet and 10 inches as expected for a basketball player. He weighs 104 kg.

Odom has a net worth of around 30 million dollars, of which his early earning estimation is to be approximately 6 million dollars as of 2019. He has been inactive in the game, so we can expect that his earning might have dropped by several million.