The team Miami Hurricane was originated in early 1926. The team was made up of a freshman team and had their first game played in the month of October in 1926, where they won against Rollins College. Their first head coach was Howard “Cub” Buck, and they won countless games under his guidance. The team was given the nicknames as Hurricanes, and the origin of its name is still unknown. In 1927, the Miami Hurricanes participated in a Varsity competition where they beat the Rollins by 39-3 scores in the first game. The team went on winning continuously in the following seasons of 1928. 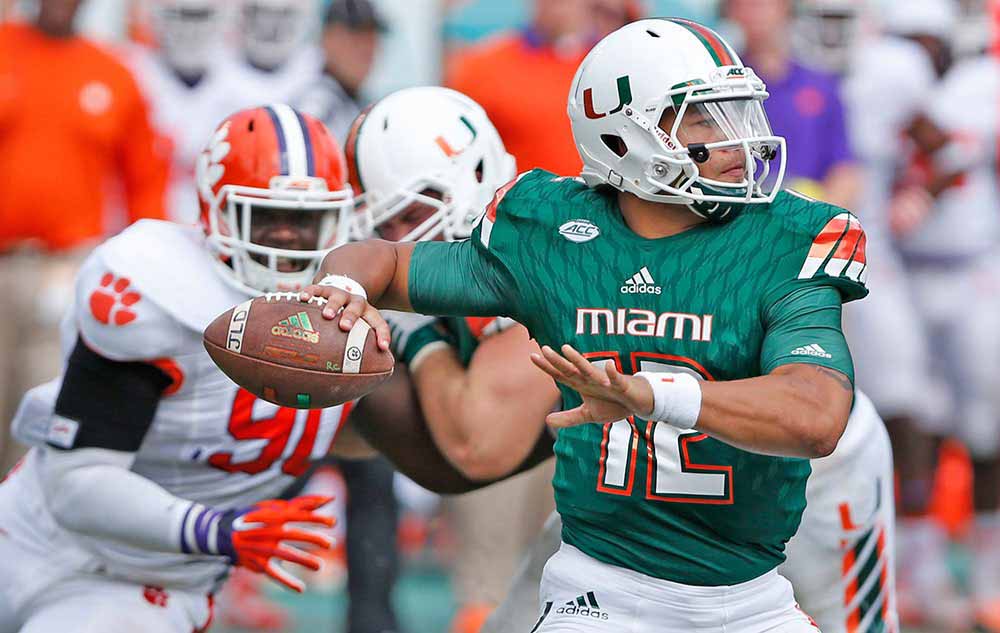 In the year 1929, their new head coach was J. Burton Rix. The team played in the Southern Intercollegiate Athletic Association (SIAA) but suffered the loss in their first game against Southwest Louisiana but went on to win the second match with a 3-2 score. Their coach was replaced by Ernest Brett. Under his coachship, the team lost with 34-o scores against Owls again; their head coach got changed after a year.

They won their match against Manhattan College with 7-0 scores and continuous win during the following seasons under the coachship of Tom McCann. The team was able to play their first Orange Bowl but was defeated utterly by 26-0 scores against Bucknell. After changing countless coaches yearly, the Miami Hurricanes team still was not able to make up for Orange Bowl.

In 1945, the team reached their first Orange Bowl after 1934, where they defeated the Holy Cross by 13-6 scores with their head coach Hudson. This time too, the team was not able to reach their finals soon again, their head coach resigned, and he was replaced by Andy Gustafson. In his tenure, he led the team to the 1961 Libert Bowl and 1962 Gotham Bowl but was defeated in both games. During the early years, they were not able to become successful, but they hired a few of the best players in their team.

During the year 1979, the Miami Hurricanes were on the verge of collapsing or decreasing their divisions; however, due to various meetings, it came to a conclusion of hiring Howard as the coordinator and giving the last shot for the team. Although Howard was not the experienced coach, under his coachship, the team won their first Super Bowl in 1972. For a whole year, he served as the head coach in Baltimore Colts of the National Football League (NFL).

Schnellenberger declared to lead the team to a national championship in 5 years. During his tenure, he made countless amendments changing the team quarterback, where the team was also able to win countless games and seasons, but the promise he stated was not fulfilled as the team didn’t reach the national league during his tenure. 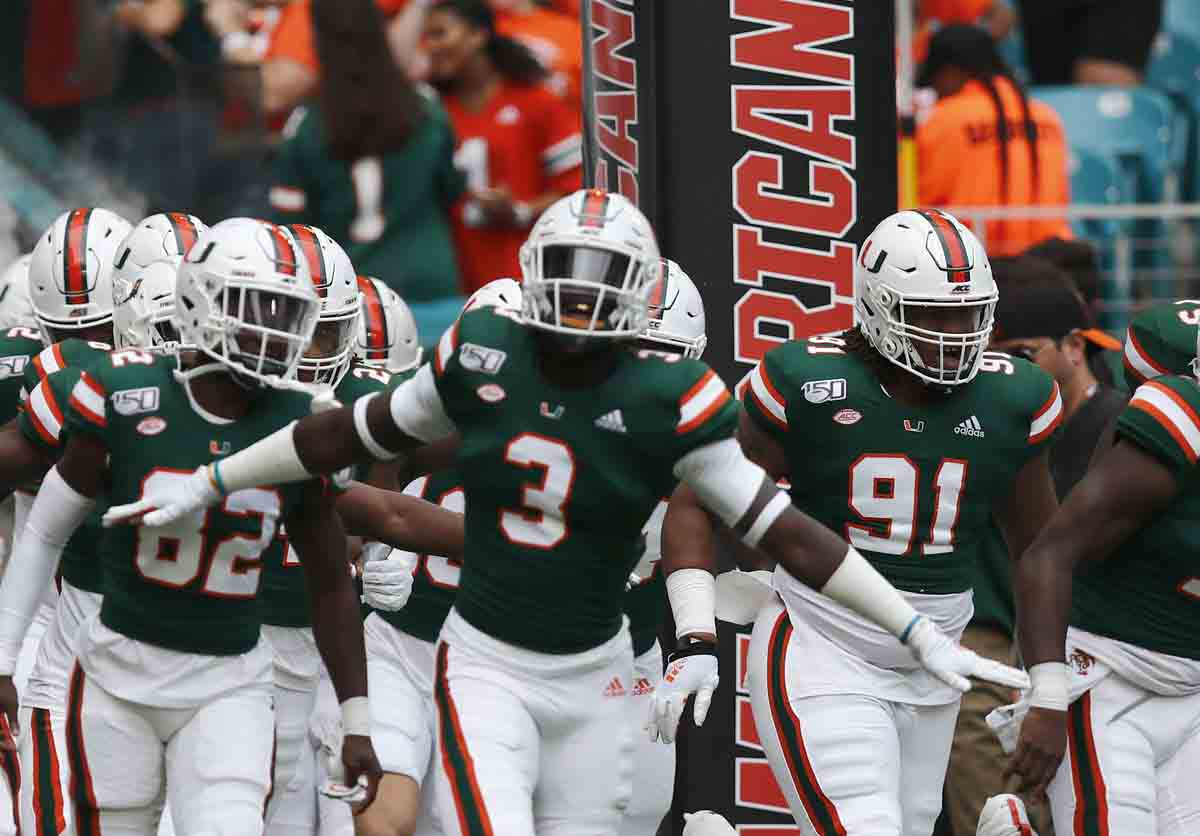 After the resignation of Schnellenberger, Jimmy Johnson was hired as a new coach in 1984. He was the head coach of Oklahoma State before. During his tenure, he changed the defense position of the team while the teams struggled during their first games. Later on, the team went on to set countless new records and even went onto play their first NFL games. A total of 12 players was chosen by the NFL Draft in 1987. Jimmy led the team with the victory record of 52-9 and resigned from the team in 1989.

Dennis took over the place of head coach after the resignation of Johnson. He started coaching from the year 1989. The team was able to win their third national championship defeating Alabama in the Sugar Bowl. During their games in the season 1993, the team lost three consecutive games thus was not able to win the Fiesta Bowl for the first time since 1984. Following a year in 1994, the team won against George Southern making the NCAA record. During the tenure of Erickson, the team had a record of 63-9 wins and won the most national champions. 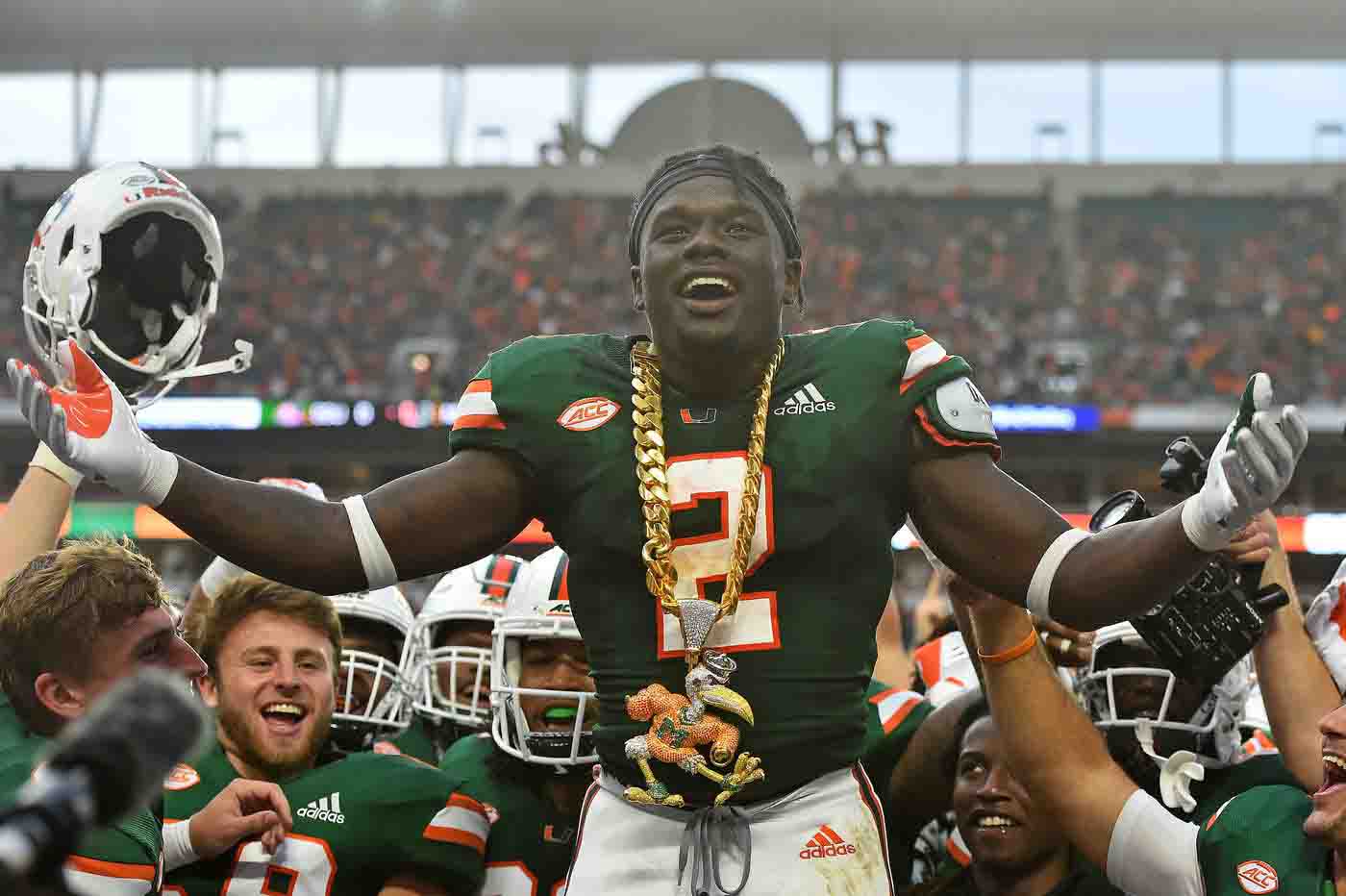 After Erickson’s periods, Butch Davis took over the role of head coach for five years. He set the win record of only 37-20. After him, Larry Coker led the team for another five years. During his tenure, the team was able to defend their national championship, and the Miami Hurricanes were ranked as the No. 1 team in the country.

What Are the Best Sportsbook Apps in Pittsburgh?

What Can Erik ten Hag Bring To Man United?