Who is Michael Chandler?

Michael Chandler’s birthplace is Nashville, Tennessee, the U.S. He came into the world on 24th April 1986. His father’s name is Michael Sr. His mother’s name is Betty Chandler. Michael grew up with his three siblings. 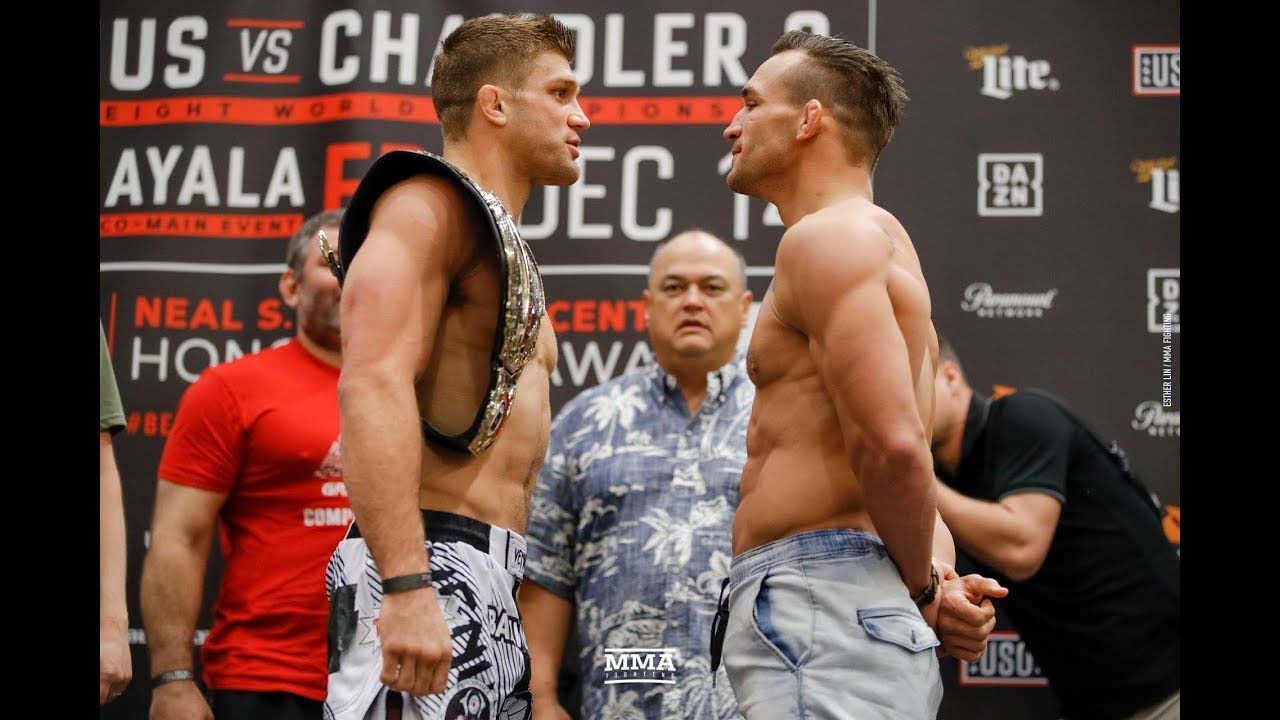 Michael Chandler attended “Northwest High School.” He completed high school in 2004. He succeeded in appearing as the first runner-up in the “Missouri State High School Championships.” Michael even became the “Most Valuable Wrestler” in his senior year. He also entered the “All-St. Louis Team.” Michael joined the “University of Missouri” for his higher studies. He also succeeded in entering the “School’s Wrestling Squad.”

Michael Chandler even received the “DI All-American honors.” He also became the runner-up in the “Big 12 Championships” in 2008 and 2009. He even received the “automatic bids” to appear in the “NCAA Championships/” He participated in three of the tournament. He completed his university studies in “personal finance management services.” His minor subject was “real estate.”

Michael Chandler began his MMA training in “Xtreme Couture” after he finished his wrestling career. He started his amateur career as an MMA fighter in August 2009. Michael succeeded in winning his first professional fight in the first round through TKO. He began his journey in “Strikeforce” during “Strikeforce Challengers: Woodley vs. Bears” on 20th November 2009. He won the match against Richard Bouphanouvong in the second round through technical knockout. Michael won another fight against Sal Wood during “Strikeforce: Heavy Artillery” on 15th May 2010. He succeeded in winning the match within a minute through submission.

Likewise, he began his “Bellator MMA” journey during “Bellator 31” on 30th September 2010.  He won the match against Scott Stapp in the first round through technical knockout. Michael had participated in the tournament in the “catchweight” category to open his door for the “lightweight” division. He had won a lot of matches in the “welterweight division.” Michael won the match against Chris Page during “Bellator 32” in the first round through submission. 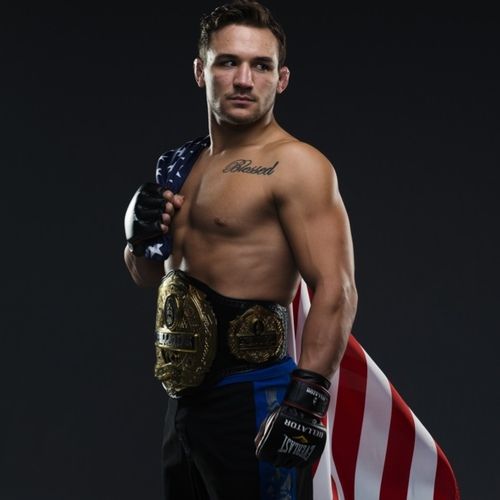 Michael Chandler joined the “UFC” on 17th September 2020. Michael played his first promotional match for the brand against Dan Hooker during “UFC 257” on 24th January 2021. He won the match in the first round through technical knockout. The success even helped him earn the ‘Performance of the Night” award. 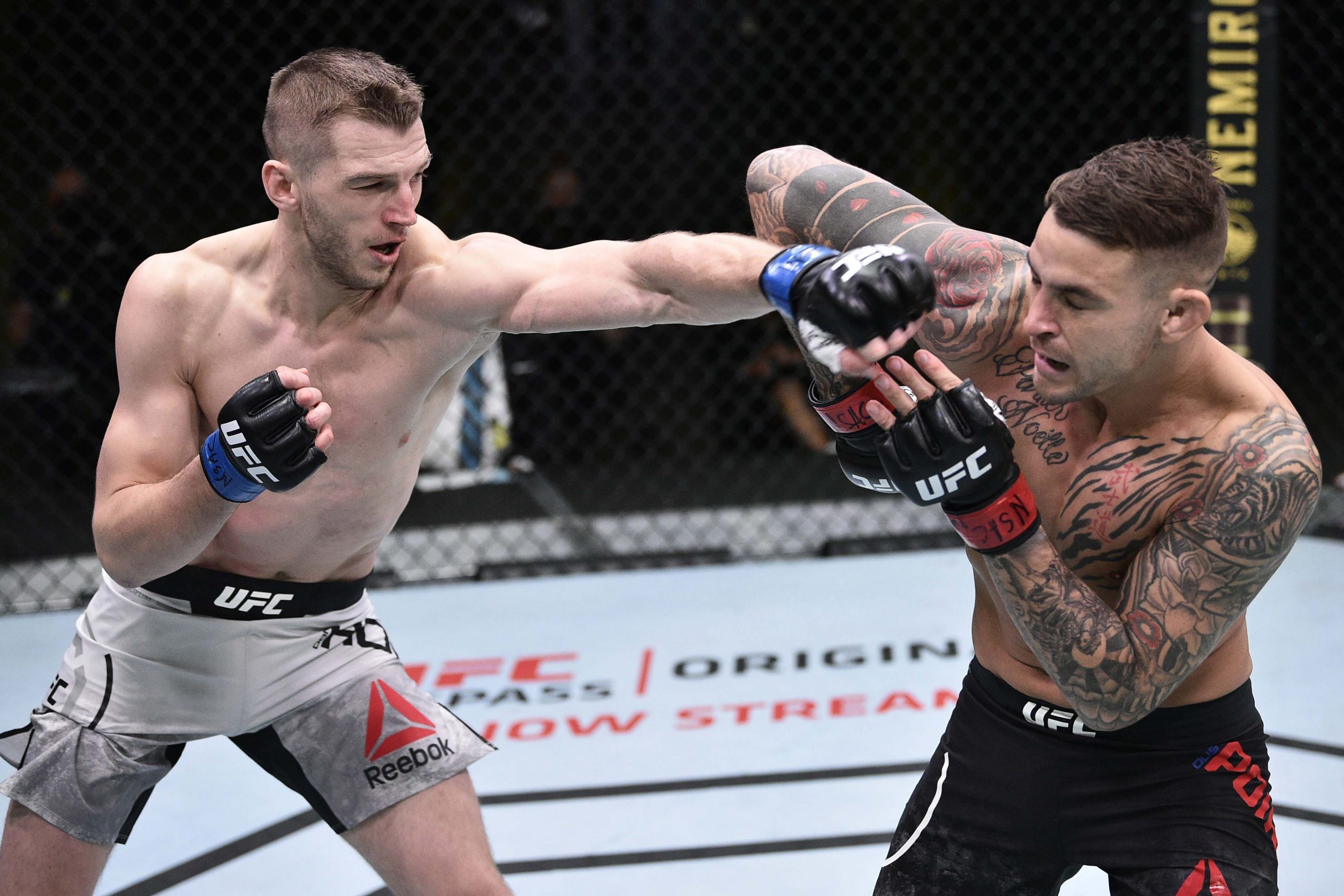 Michael Chandler started a romantic relationship with Brie Willet in 2013. The couple tied knots in 2014. They welcomed their adopted son in 2018.

The actual figures of the net worth Michael are not clear. He has won a lot of tournaments. According to his lifestyle and achievements, he must have a net worth of more than $1 million.


The nationality of Michael Chandler is American. He has an attractive height of 5 feet 8 inches along with a complimentary weight of 70 kgs. His current age is 34. His ethnicity is not clear.