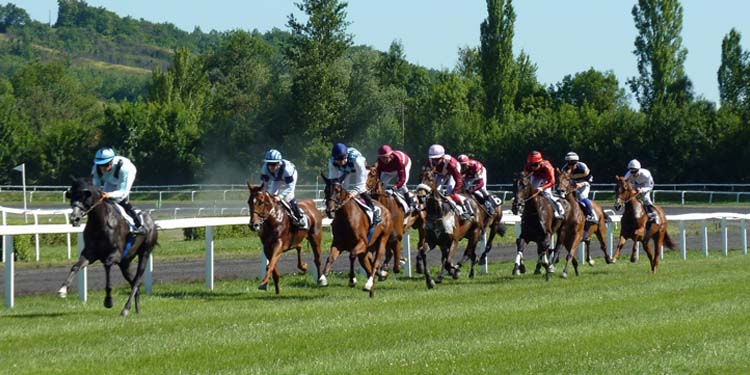 Horse racing is one of the oldest sports in history as it precedes the likes of basketball and hockey by a millennium. However, it only arrived in Canada several centuries ago. The first official big event was organized on 17 July 1767 before it became a country.

To properly track how horse racing started and developed in Canada, you must first know how the practice started on the continent in the first place. The earliest record of the sport’s official start can be traced all the way back to the mid-1600s in colonial America.

How horse racing became a sport in North America

Horse riding was one of the most reliable modes of transportation in the colonial period both by the natives and the settlers. They were using tamed horses captured from the wilderness of the Americas during those times. The first racetrack was created in 1665 called Newmarket but racing as a sport wasn’t officially developed yet. It’s still a long way before the system you see in HPI horse racing was introduced. 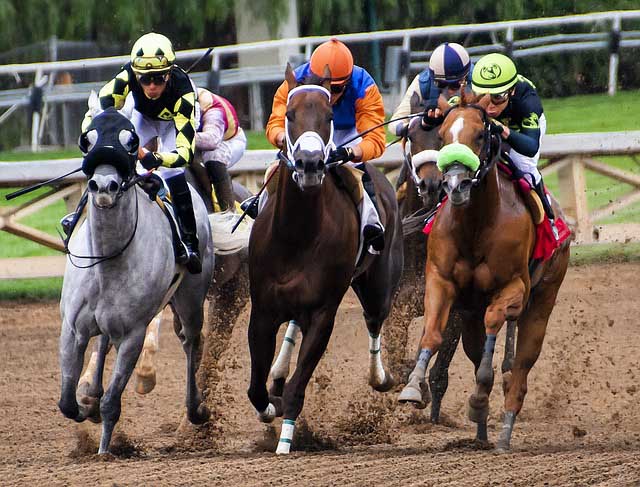 Standardbred was originally the only breed used for horse racing until the first Thoroughbred arrived in North America in 1730. Several minor Thoroughbred racing events were held on the continent but the biggest one in Canada started in Quebec City in 1767.

Its champion was a mare named Modesty who can be seen displayed in the Canadian Horse Racing Hall of Fame. Standardbred racing is still active throughout the year while Thoroughbred season only lasts between April to December.

How the horse race developed as a spectator sport

Thoroughbred racing has become increasingly popular over time and more race tracks were established to host major events. The most important ones are Fort Erie Racetrack, Woodbine Racetrack, The Raceway in Western Fair, and Flamboro Downs, which were built in that order respectively. Betting can only be done on-site using the stadium’s gambling station. 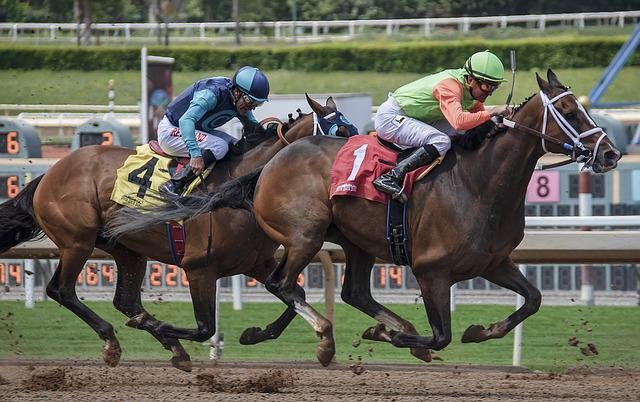 Horse racing remains a sport that can only be viewed live by buying a ticket. In 2001, the Racing Network Canada was established to televise horse races in Woodbine for spectators at home. It was rebranded to Horseplayer Interactive Television (HPItv) in 2005 as a program in Category B specialty network owned by the Woodbine Entertainment Group. Betting is still limited in some areas until online betting becomes more plausible.

The most prestigious horse races in Canada

The most important horse race tournament in the country is the Canadian Triple Crown established in 1959. It’s a series of three flat races for 3-year-old Thoroughbreds on tapeta, dirt, and turf surfaces respectively. Just like the Triple Crown series of other countries, all of the races in this series are older than the whole tournament.

The first leg was the Queen’s Plate first established in 1860 taking place sometime between June. Following it just a few days after is the Prince of Wales stakes first inaugurated in 1929. The last jewel of the Canadian Triple Crown is the Breeders’ Stakes first founded in 1889, often set in August. 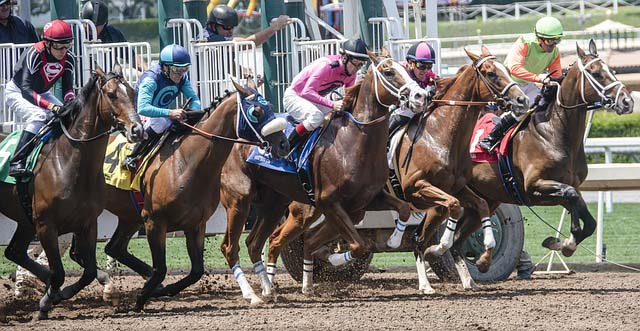 Horse racing is one of the most profitable industries in the world. Canada is proud to be one of the leading exporters of champion horses to various other countries like Japan, the United States, and England. Horse race betting is also an increasingly popular activity in the country thanks to online betting sites making it accessible to all Canadians. There are no other means to watch horse races thanks to the variety of streaming platforms but HPI horse racing is still the leading medium today.

For more content about your favorite players and sports, tune in to Sportscovering.