RB Leipzig is a football club in Leipzig, Saxony, Germany, “Red Bull GmbH” founded the club in 2009. It bought the “SSV Markranstadt” and the team plays its home matches in the “Red Bull Arena.” The club succeeded to reach the “Regionalliga Nord(IV)” from the “NOFV-Oberliga Sud(V)” in the 2009-2010 season. The RB Leipzig club succeeded to win the 2013-2013 season and entered the “3.Liga (III).” 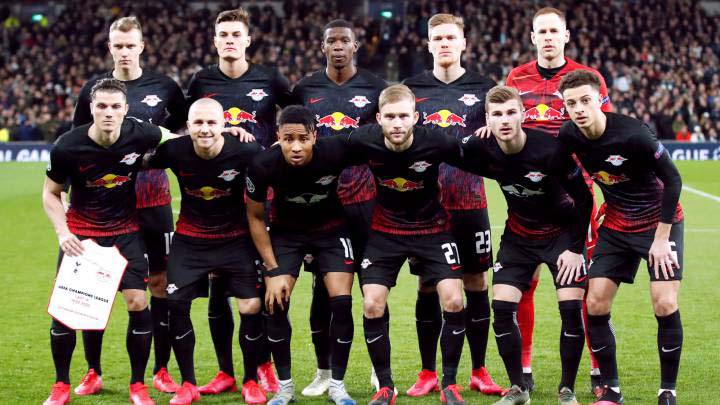 Research is mandatory in every sector before starting the journey in the profession. The proper research helps to create a proper map to reach the goal, deal with the consequences, and plan a backup. Good research is always the best investment.

Likewise, Dietrich Mateschitz fetched the proper location to invest in football in Germany for three and a half years. Diet rich, the co-owner of the Red Bull GmbH, even kept Dusseldorf, Hamburg, and Munich for the investment. But concluded the Leipzig for investment.

Moreover, The RB Leipzig performance was like a rollercoaster. There were a lot of changes in the position of head coaches in 2015. The team finished the 2015-2016 season with the fifth position in the “Bundesliga Season.” The RB invested €18.6 million in new players during the summer of 2015. The team succeeded to maintain in leading track till December 13, 2015. Ralph Hasenhuttl became the head coach of the team on May 6, 2016.

The RB Leipzig qualified for the “European Tournament” on April 15, 2017. The team also qualified for the “2017-2018 UEFA Champions League.” Julian Nagelsmann became the head coach of the team for the 2019-2020 season. The team became the second runner up in the “2018-2019 Bundesliga” season. This achievement qualified them for the “2019-2020 UEFA Champions League.” The team performed well in the tournament. 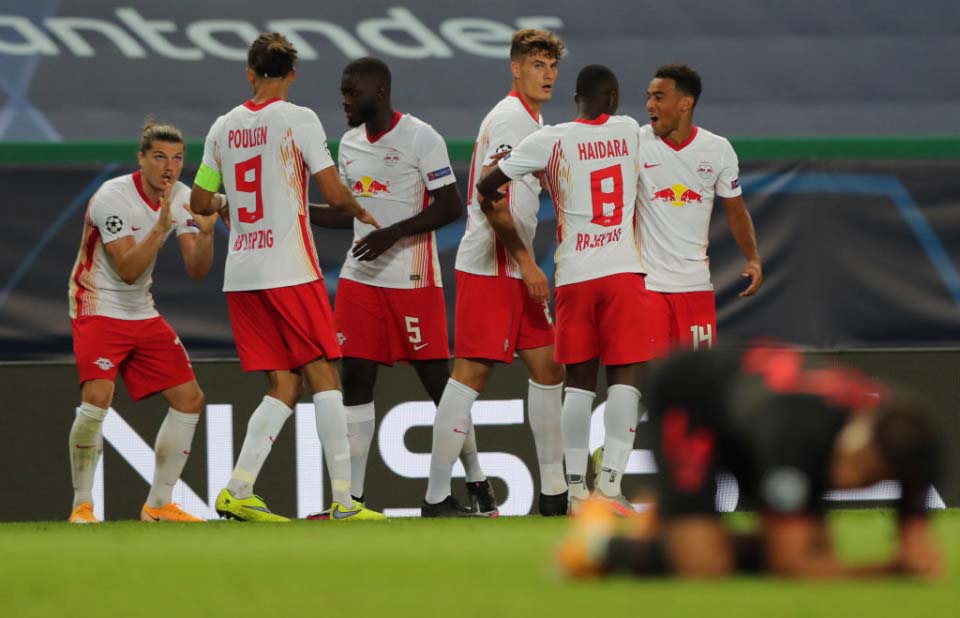 The club is active on social media platforms. It goes with the name of “@dierotenbullen” on Instagram with 873K followers and “R.B. Leipzig English” on Twitter with 118.1K followers. The Facebook page “RB Leipzig” has 546K followers. They also have an official website “www.dierotenbullen.com.” The club shares its latest news, achievements, changes, etc through these platforms.

The club started playing matches in 2009. Within a short period, the club has progressed a lot. According to statista.com, the market value of the team is 514.58 million euros.

The full name of the team is RasenBallsport Leipzig e.V. Its nickname is “Dio Roten Bullen(The Red Bulls).” The owner of the team is Red Bull GmBH. Their ground name is “Red Bull Arena” with a capacity of 42,959 which goes with the short name of “RBL.” There are two red bulls embedded in the logo of the club.