Rivaldo is popular for the victory of many championships of “Barcelona.” His excellent performance led the national team of Brazil to the finals of the “1998 World Cup.” He has contributed a lot for the team to win the fifth title of “World Cup” in 2002.

Velocity. Force. Stress. Angle. Friction. After hearing these words, one might think about all the days spent in the class physics to do the calculation. Many students enjoy the task of assuming the mass of as body is “m” and it is falling from the height of “h”. And finding the energy of the freely falling body at the height. There are also some students who keep reading the question who even made the physics.

No matter what a student thinks about the subject. Knowingly or unknowingly, people are always using the laws of physics in day-to-day life. The hidden thing is that no one spends time sitting on the road and doing the calculation. The human mind is faster to judge everything to take the action. One even calculates the speed of another vehicle to cross the road safely. The human mind is prone to make the calculating phase feel natural and with the flow putting no pressure in the mind. It’s all depends on the number of times a task is carried on.

Likewise, also in the game of football, it is the practice of the team and the players that make it look like an easy goal. But all the practice before the game, the coordination between teammates creates magic on the field. A player calculates the speed of his or her opponent, teammate, and the position of the goal for a single kick. Similarly, he is one of the amazing footballers of all time who was famous for his timing. His skills of pace, receiving, and charging is still an example for the upcoming players. He is famous for his attacking midfielder skills. 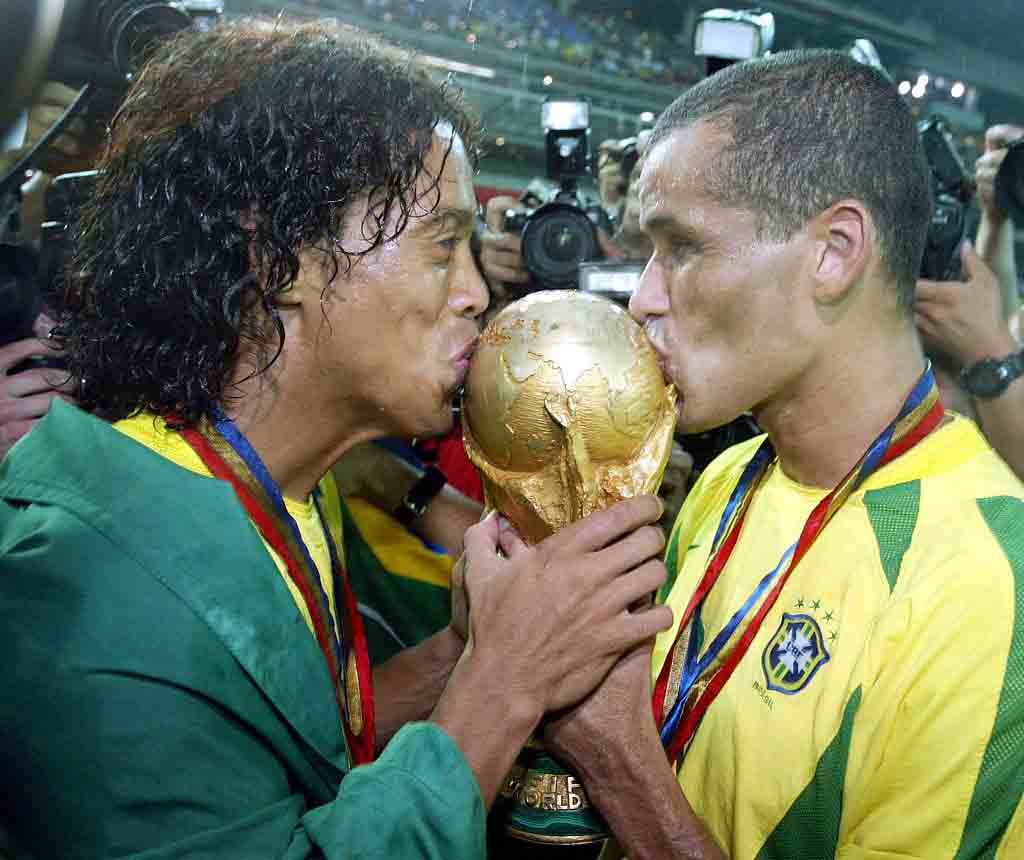 How was Rivaldo heading childhood?

The birthplace of him is Paulista, Brasil. He came into the world on April 19, 1972. His father’s name is Romildo Ferriera. The name of his mother is not clear.

.Additionally, the physical conditions during childhood were not well. He faced dental problems and malnutrition during the childhood days.

You may know more about Franz Beckenbauer

But the craving for football was one of the biggest sources of energy for Rivaldo to make anything possible. He proved all the people wrong who thought that his body won’t support him in the game of football. He signed a contract with the local; football club “ Paulistano Futebol Clube” in 1989. He was only 16 years old during that time. It was the same year when he lost his father. But the demise of his father instead of becoming a setback acted as fuel to start a new life with more determination.

The full name of Rivaldo is Rivaldo Vitor Borba Ferreira. His current age is 48 years old. He belongs to Brazilian nationality. He has an attractive height of 6 feet inch with a complimentary weight of 75 kgs. His ethnicity is African.

How did Rivaldo start his career?

Rivaldo stayed in the club “Paulisano Futebol Clube” in 1989. Just after two years of showing his potential, he joined the club “Santa Cruz” in 1991. He kept changing his clubs till 1993. He was in the second division team “Mogi Mirim” before joining the “Corinthians.” He held a record of scoring 11 goals out of the 30 played games for the “Corinthians.” He joined the national team of Brazil for a friendly match in 1993.

Likewise, he joined the rival team of the “Corinthians” i.e. the “Palmeiras” in 1994. He played a significant role to win the title again in the 1994 season. The team had won the title in the 1993 season. Rivaldo stayed on the team for two years. He had a record of scoring 21 goals in the total of 45 games he played for the team. Then, He joined the Spanish club “ Deportivo la Coruna.” He also succeeded to play in the “Olympics” representing Brasil.

The season he joined the Spanish club was the 1996 Season. He showed his potential by scoring 21 goals in the season. Rivaldo’s performance was enough to attract everyone. As a result, the football club “Barcelona” added him to the team. The deal was finalized with $26 million targeting the “Camp Nou.” Just after entering the club, He started showing his potentials. He helped the team to win the “Cup Double” and the “League” in the same year. 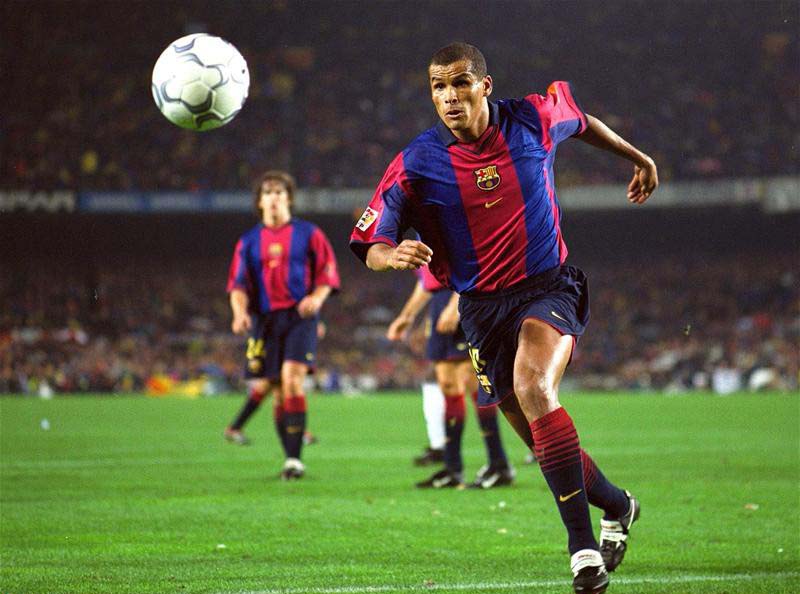 You may know more about Jose Mourinho

Moreover, Rivaldo was not only creating magic in the club tournaments but also in the national teams. His contribution to the national team of Brazil helped them to reach the finals of the “1998 World Cup.” He succeeded to score three goals in the final match of the tournament. He contributed 5 goals to defend the title of “Copa America” title in Bolivia in 1999. The same year He succeeded to score 24 goals for “Barcelona” to win the “Spanish League.” He left the club after five years due to a dispute regarding his playing position with the manager. His record was 92 goals in the total of 182 matches played.

Likewise, Rivaldo remained in the club for three years. The club won the league title in every season during that time. He held a record of scoring 34 goals. He also joined the “AEK Athens” for a single season with a total goal SCORING OF 12.  Then, He joined the club “Bunyodkor” in 2008. His presence in the club for two seasons made the club grab league titles two times. He had appeared for the club 53 times with a total goal scoring of 33. Then, he went to play for the “Sao Paulo”, “Kaburscorp” and “ Sap Caetano” he played for a single season for the club “Mogi Mirim” and then retired from the game at the age of 42.

Who is the wife of Rivaldo?

Rivaldo tied knots with Rose in 1993. Rose gave birth to a son Rivaldinho. He is also a professional footballer.  Unfortunately, the couple ended their ten years-long marriage in 2003. He married Eliza Kaminski. The couple does not have a child and their marriage date is not clear. 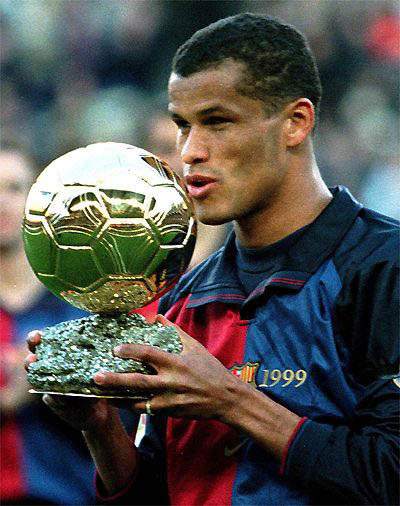 Is Rivaldo on social media?

You may know more about Jan Oblak

How much is Rivaldo’s net worth?