Robin van Persie is a professional football player from the Netherlands known as one of the best strikers. He also received the title of “Dutch Football Talent of the Year” during the 2001-2001 season, which has also won the “Premier League Golden Boot” Award. 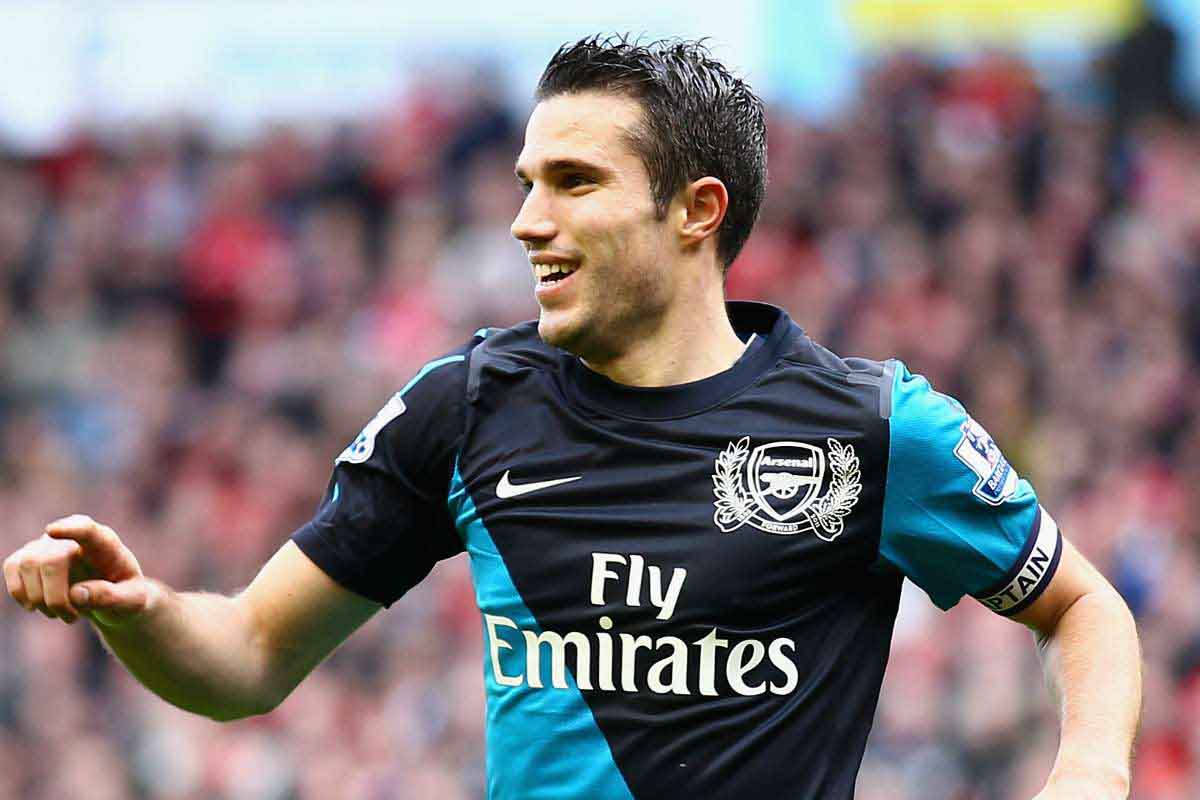 The birthplace of Robin is Rotterdam, Netherlands. He came into the world on 6th August 1983. His father’s name is Bob. He was a sculptor by profession. His mother’s name is Jose Ras. She was a jewelry designer, painter and also used to teach differently able children. Unfortunately, his parents divorced. And Robin van Persie lived with his father.

There are no details about the educational background of Robin available. He seems to focus on his present life rather than boasting about the experience.

Robin started his career during the 2002-2003 season. It was also the match when the Netherlands won the title of the “2002 UEFA Cup.” Robin also won the title of “Dutch Football Talent of the Year.” Robin van Persie became a part of the “Arsenal” club in 2004. Robin signed the contract of £2.75 million and scored 35 goals in the 2011 season. This achievement helped him to become the captain of the club in the season 2011-2012 season.

Moreover, Robin joined “Manchester United” in July 2012. The team won the “2012-2013 Premier League.” He finished the season with 26 goals. Robin even won the “Premier League Golden Boot” Award for the season. Robin left the club and joined “Fenerbahce” in July 2015. He even helped the team to win the “Dutch Cup” in 2018.

Likewise, Robin van Persie represented the Netherlands in the “Under-17″, ” Under-19″, “Under-21” levels, and played his first senior-level international match in 2005. The team won the game against Romania. Robin scored his first international goal against Finland with the “4-0″ score after his first international match. Robin is also known as the ” All-Time Top Scorer” of the Netherlands with 50 goals and 100 caps. Robin van Persie has also represented his country in the “UEFA European Championship” of 2008 & 2012 and succeeded in playing in the “FIFA World Cups” of 2014, 2010, and 2006.  Robin is currently playing for the Feyenoord Rotterdam. 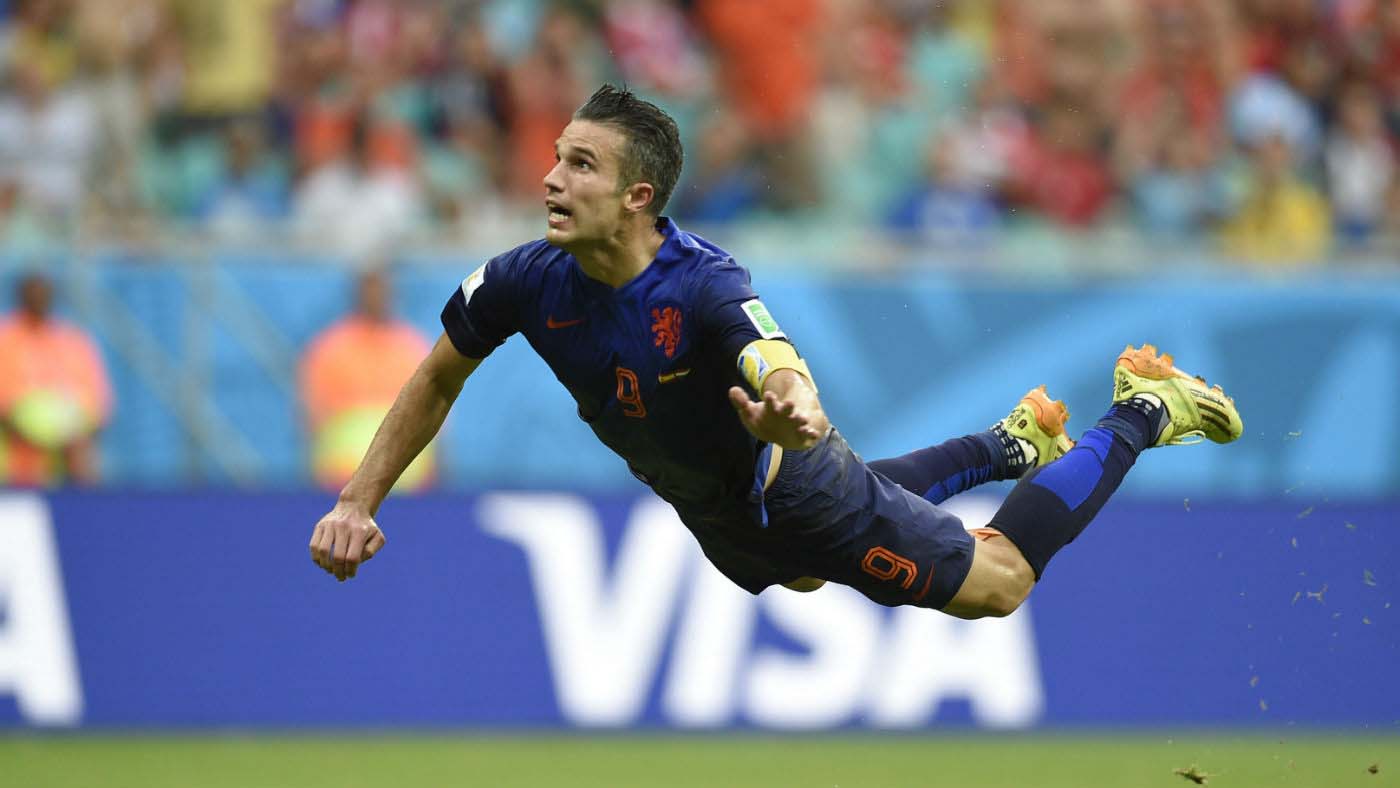 Robin went ups and downs in his career. Robin van Persie started showing attitude and arrogance for several reasons. Robin even started complaining about the arrival of the cars. He started demanding Mercedes Benz. Other players started feeling irritated by his attitude. The players like Paul Bosvelt and Van Hooijdonk even complained to the coach about Robin’s attitude and asked him to place it on the bench.

Moreover, Robin was hot blood and furious at my things. He even lost two matches due to his rebellion in nature. Robin started watching his games over and over again. Rowley had advised him that something was lacking in his play intelligence. Rowley always sent a message to him after every match but didn’t exactly show him his missing point. Robin developed it by his observation of the recorded games. He started growing as a player, but his private life was not improving.

Despite his growing game tactics, his personal life started to become more difficult. When he was with Arsenal, the team won the “FA Cup.” Robin van Persie then started playing for the Dutch National Team, but during the same time, police arrested him on rape accusation in June 2005. He spent a few weeks in jail and then got bail. There were not any pieces of evidence to find him guilty.

His married life was severely affected by the incident. But her wife always stayed by his side to support him by finding the best lawyer. It took him years to overcome this mark. All these incidents happened before he was 21 years. This incident became a turning point in his life to focus on his game and make his family life even better.

Robin married Bouchra van Persie in 2004 and gave birth to a baby boy and a baby girl. They have named their son “Shaqueel” and daughter “Dina.” The love between the couple went from ups and downs. But it was the understanding between them and the love of Bouchra that changed Robin. 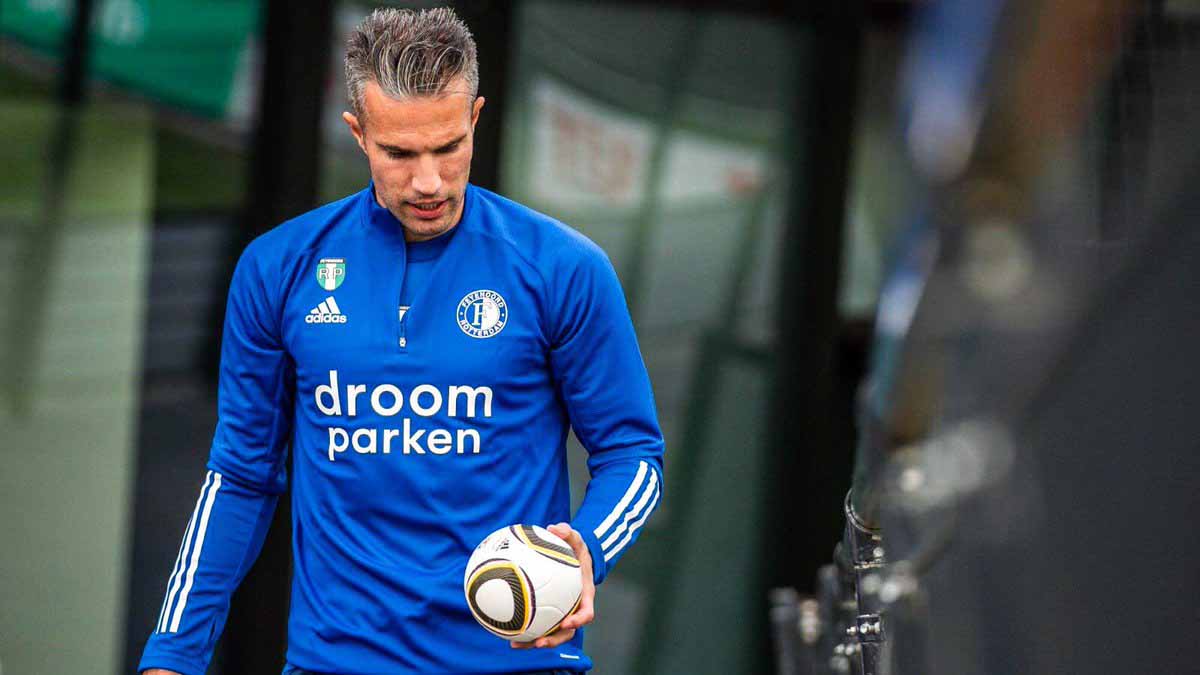 Robin is quite active on social media platforms and goes with “@robinvanpersie” with 4.6M followers on Instagram. Robin shares his happy moments with his family on Instagram. He is very adventurous.

Robin van Persie has shared his number of pictures playing water sports and horse riding along with his family. His latest post is from October 21, riding a horse. He had written that getting out of the comfort zone helps to begin life. Robin also shares the picture of his games and interviews.

Robin has been part of the sports fraternity for more than fifteen years. He has played for several prestigious tournaments.  Robin even succeeded in winning prestigious games. He also holds the record of high goal scorer in various seasons. As per celebritynetworth.net, he has a rough net worth of around $50 million to maintain his lifestyle.

The nationality of Robin is Dutch. His current age is 37. He belongs to Dutch ethnicity and has an attractive height of 6 feet with a complimentary weight of 71 kgs.