Who is Ruud Gullit?

Ruud Gullit is a former footballer from the Netherlands. Rudd is one of the greatest footballers of all time. He started playing football on the streets. In no time, he got the opportunity to join the club “HFC Haarlem.” Ruud was sixteen years old when he represented the club in the “Dutch First Division.” He then joined the club “Feyenoord” as an attacking midfielder.

Ruud Gullit was also good at playing in the “forward” position. This helped him to become part of the “PSV Eindhoven.” Ruud was regarded as one of the “Best Attacking Players” during his time in the club. Ruud moved to the club “AC Milan.” He contributed a lot to make the team win a lot of tournaments. He  also played for the club “Chelsea.” Rudd also tried his hands in managing the club and even other clubs but didn’t get the same amount of success as that of a player.

The nationality of Ruud Gullit is Dutch. His current age is 58 years. He has an attractive height of 6 feet 3 inches with a complimentary weight of 83 kgs. His ethnicity is not clear. 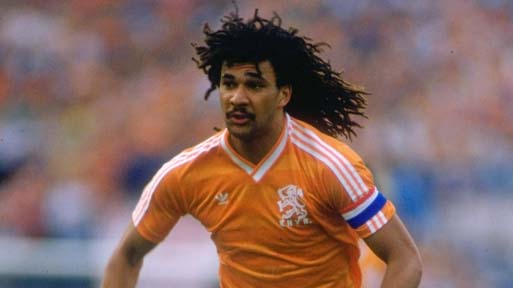 Ruud Gullit started his football journey early in his career. He used to play football in the streets. Ruud joined the “Meerboys” in 1970. He became part of the club “Amsterdam Old West” in 1972. Ruud joined the club “AFC DWS” in 1975. There he got the opportunity to play with some of the legendary Dutch players.

Ruud Gullit is active on social media platforms. He goes with the name of “ruudgullit” on Instagram with 495K followers and “Ruud Gullit” on Twitter with 670.9K followers. Ruud does not have an official Facebook page.

The academic details of Ruud are not available.

Ruud Gullit started his professional career at the club “HFC Haarlem” in 1978. He was sixteen years old during that time. Ruud helped the team to move to the “Dutch First Division.” He also contributed a lot to make the team finish fourth in the “European Competitions.” Ruud was part of the club for three years. He appeared in a total of 91 matches and scored 32 goals. Ruud joined the national team of the Netherlands in 1981.

Ruud joined the club “Feyenoord” in 1982. He succeeded to help the team to make the team win the “League Cup” in the 1983 season. Ruud was part of the club for three years. He played in 85 matches for the team and succeeded to score 30 goals.  He used to play in the attacking position for the team.

Likewise, Ruud Gullit joined the club “PSV Eindhoven” in 1985. He was in the club for two years. During the time, he appeared in the 46 goals in the league in those two years. Ruud succeeded to become one of the “Best Attacking Midfielders” during that time. Then, Ruud joined the club “AC Milan” in 1987 in that time Paolo Maldini was one o the emerging player in the club. It helped the team to grow in his six years of time.

He succeeded to make the team win the “League title” three times and “European Cup Trophies” three times. Ruud succeeded to score a total of 35 goals for the club. He joined the national team of the Netherlands after one year of joining “AC Milan.” Ruud took the national team to the “European Championships.” He scored his first goal against the “Soviet Union” with a total score of “2-0.” 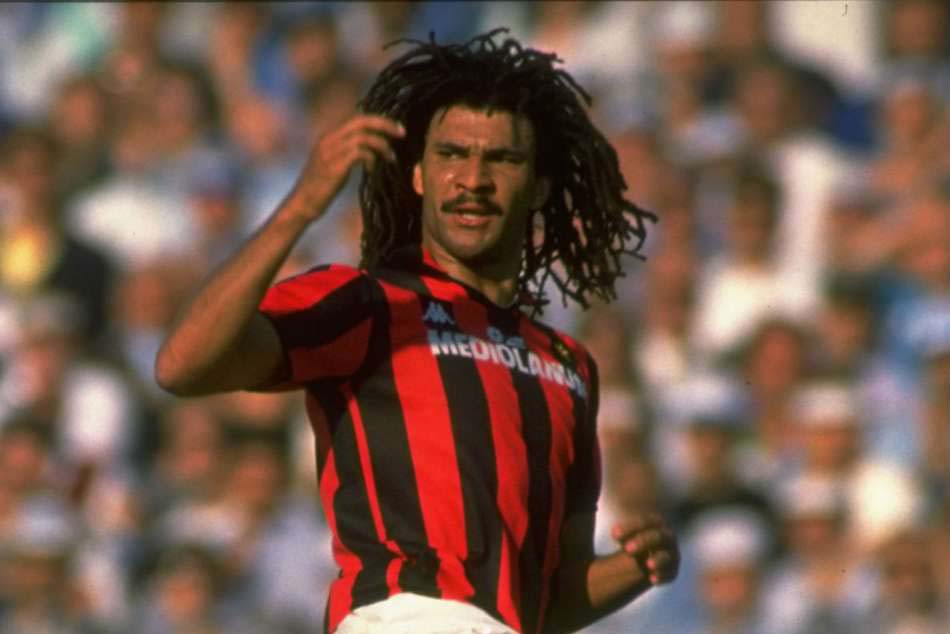 Moreover, Ruud failed to play properly in the “1990 World Cup” in Italy due to his knee injury. He lost the match against Germany. He appeared in 66 matches for the team and succeeded to score 17 goals. He joined the club “Sampdoria” in 1993. The same year, the club succeeded to win the “Italian Cup.” He went back to the “AC Milan” for a short period of time but returned to the “Sampdoria.” Ruud joined the club “Chelsea” in 1995. He was in the club for three years. He also started acting as a manager of the club.

The team succeeded to win the “FA Cup” in the same year. But due to the dispute between the management team, he left the team in 1998. Then, he became took the responsibility of managing the club “Newcastle United.” But his journey in the club ended with the disputes between the star players. 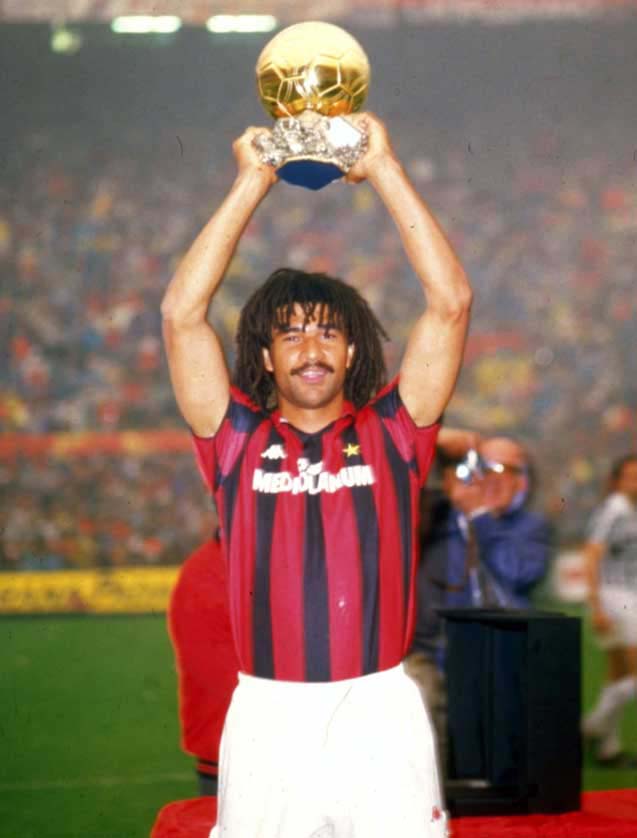 Ruud Gullit has been part of the football fraternity for more than forty years. He has been part of amazing matches and tournaments. According to celebritynetworth.net, he has an approximate net worth of $12 million.