Ryan Giggs is a former footballer from Wales. He is currently the manager of the “Wales’s National Team.” Ryan has also been the captain of the schoolboy-level team of England. It was during the match against Germany. This helped the team to enter into professional football. Ryan became the youngest player to enter the “Manchester United” and the national senior team of Wales. He was only seventeen years old during that time. Ryan was popular for representing his team from the position of “left Wing.”

He is taken as one of the best Left-wingers in the history of football. Ryan had played a significant role to make the club “Manchester United” reach the “Top-Division” title. He has been part of the club for the rest of his football career. Ryan has won the honors of like “Order of the British Empire” (OBE). 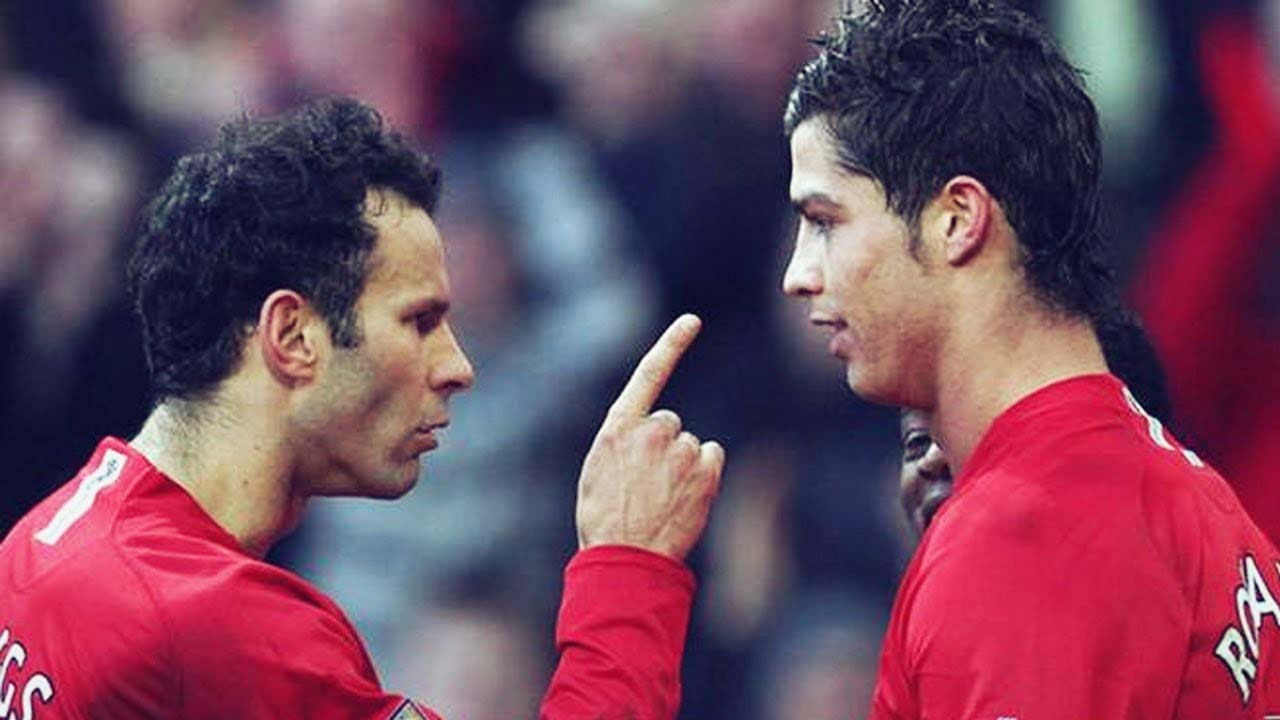 
The birthplace of Ryan is Canton, Cardiff, Wales. He came into the world on 29th November 1973. His father’s name is Danny Wilson. He was a rugby player of the team “Cardiff RFC.” His mother’s name is Lynne Giggs. He has a young brother Rhodri. Rhodri is the manager of the football club “Salford City.” Ryan also used to play rugby during his childhood. He grew up with his grandfather. There he showed interest in football.

Likewise, he moved to Swinton along with his family when he was six years old. He started playing for the club “Deans FC.” Ryan even received a recommendation for the “Manchester United.” He got the opportunity to become part of the “School of Excellence.” Ryan played for the “Salford Boys.” He also became the captain of the team.

Ryan Giggs also began his professional journey in the “Under-21” team of Wales in May 1991. The team succeeded to win the match against the team Poland. He became the youngest player of Wales to compete against the team of Germany in October 1991. Ryan was only seventeen during that time. He came as a substitute for Eric Young in the match against in the 84th minute.

The academic details of Ryan are not available. His professional success seems to have dominated the other parts of his life.


Ryan Giggs started his professional football career at the club “Manchester United” in December 1990. His debut was in the match against Everton in March 1991. He came as a substitute in the match. Ryan succeeded to score his first goal in May 1991. He was only seventeen years old during that time.

Likewise, Ryan became part of the regular team in the “1991-1992 season.” He also became the captain to lead the team into the “FA Youth Cup” in 1992. Ryan was part of the team that won the finals of “League Cup” against the team “Nottingham Forest.” He had established himself as one of the “Best Left Wingers” till the “1992-1993 season.” Ryan was also responsible to take the team “Manchester United” to win the “Top-Division” title after 26 years. He was only twenty years old when he gave his first interview to “BBC.” 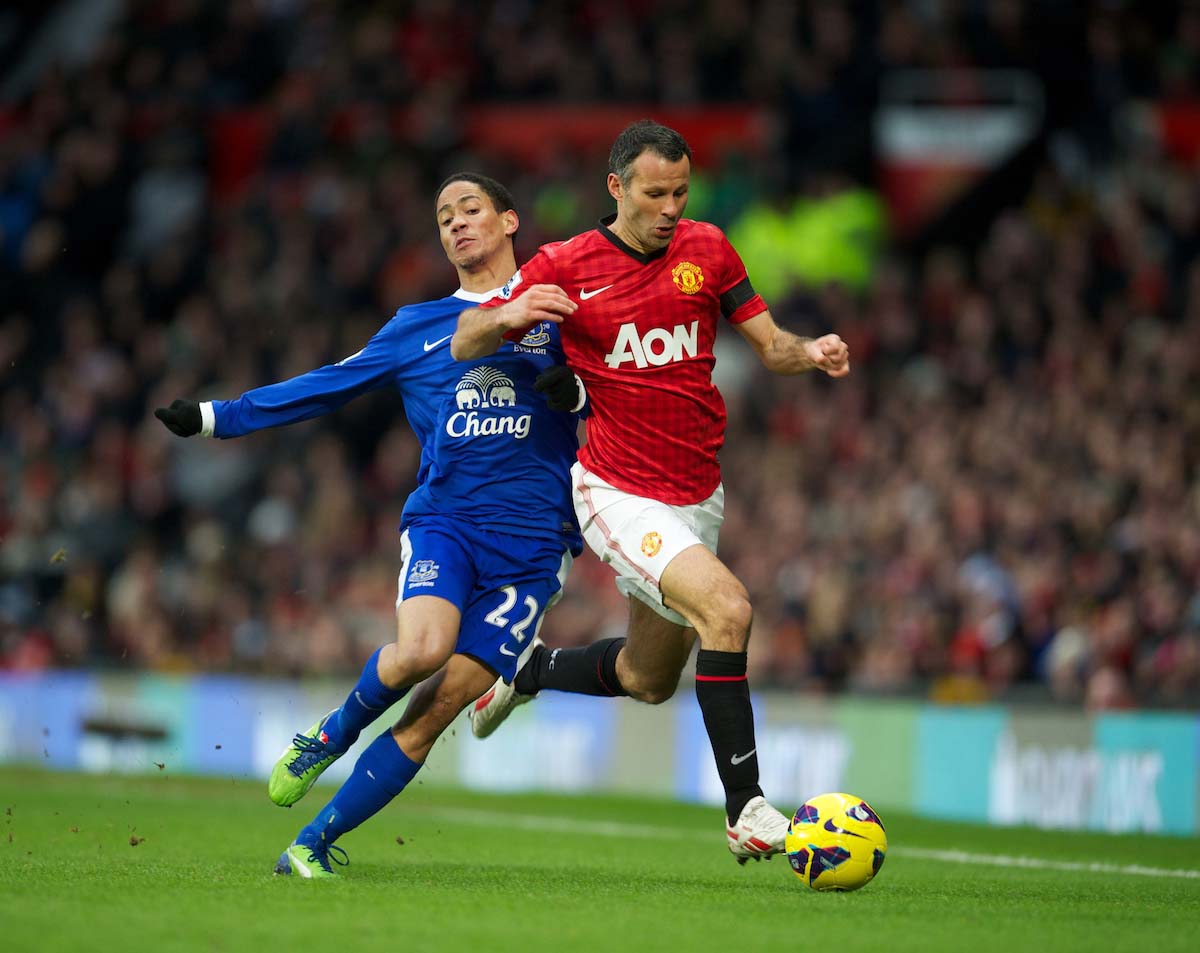 Ryan Giggs faced a lot of injuries in the “1994-1995 season.” He was back in the game in full form in “1995-1996 season.” He succeeded to score a goal against the team “Everton.” There were a lot of changes in the team. Star players like Phil Neville and David Beckham also joined the “Manchester United.” But the place, quality, and quality of Ryan were the same. He even became the “Man of the Match” in the final match against “Palmeiras” to win the “Intercontinental Cup.” 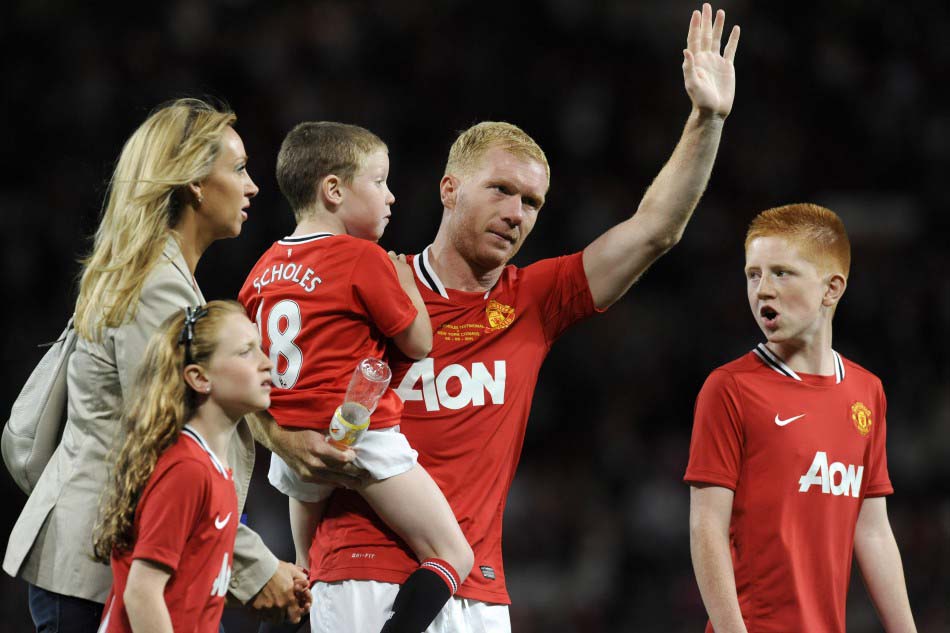 Ryan Giggs tied knots with Stacey Cookey in September 2007. They are blessed with two children. Unfortunately, they separated legally in 2017. He even had an affair with his brother’s wife.


Ryan Giggs is not very much active on social media platforms. He does not have a verified page or account on social media. Although if you search his name on Instagram, Twitter, and Facebook, you will encounter a few unverified pages.


The nationality of Ryan Giggs is Welsh. His current age is 47 years. He has an attractive height of 5 feet 7 inches along with a complimentary weight of 72 kg. Ryan belongs to mixed ethnicity.