Who is Stephanie Ruhle?

Stephanie Ruhle who is best known for being the host of MSNBC Live with Stephanie Ruhle is a news anchor/journalist from the United States of America. She is also popular for being the anchor of the show called “Velshi & Ruhle“. She is currently the senior business correspondent at NBC News. She also worked for Bloomberg Television and Bloomberg News. She was their editor and news anchor.

How was the Stephanie Ruhle childhood?

Stephanie Ruhle’s full name is Stephanie Ruhle Hubbard. She was born to parents Frank and Louise Ruhle on the day of December 24 of 1975 in Park Ridge which is located in New Jersey, USA. She grew up in Park Ridge with her mother and sister. After completing high school, she enrolled in Lehigh University and graduated with a degree in international business in 1997. 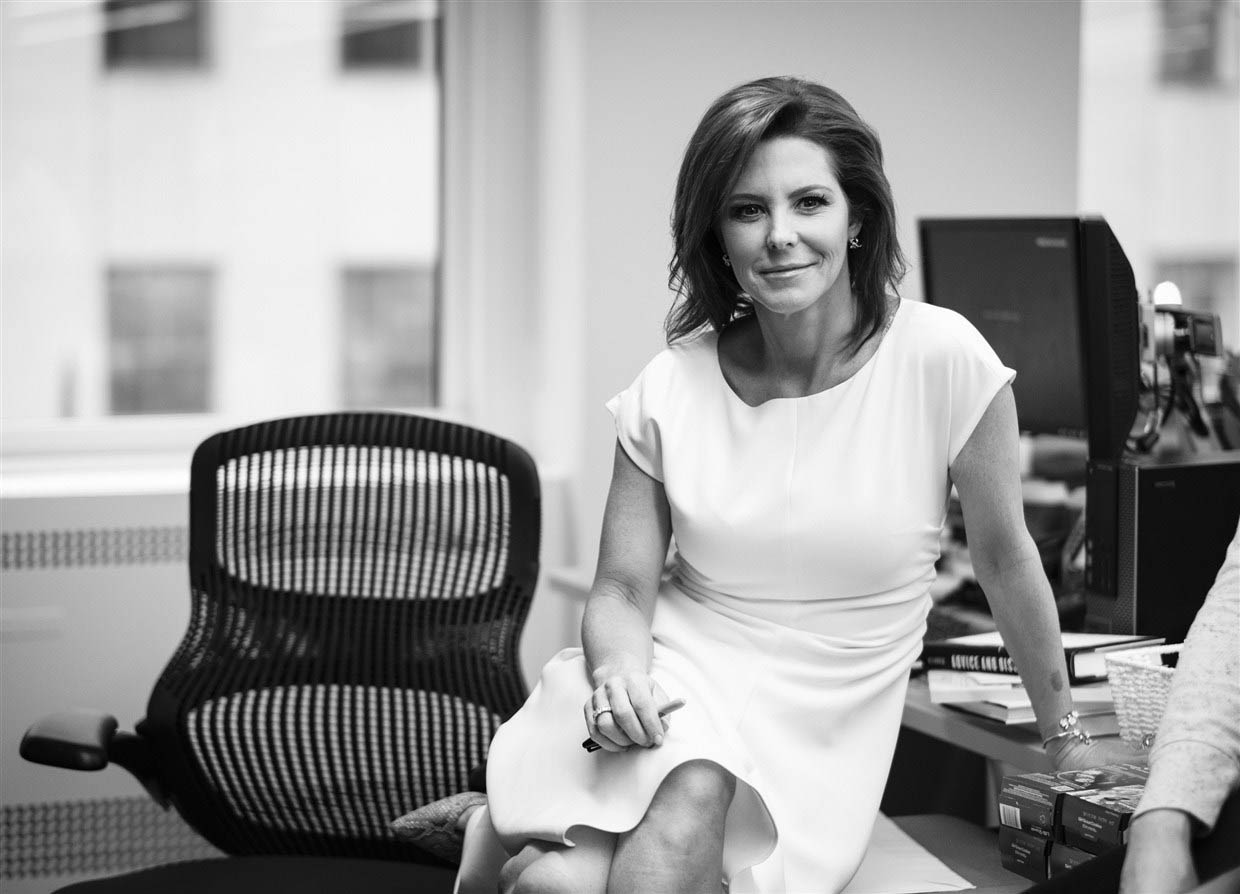 How did Stephanie Ruhle started his career?

Before moving to journalism, she worked in a finance company. She joined Credit Suisse in1997 and worked there for 6 years. Before this, she interned for Merrill Lynch. She then joined Deutsche Bank. There, she worked as a credit salesperson. After her fourteen years in the finance industry, she moved to journalism. In October of 2011, she joined Bloomberg Television. She initially worked as the host of “Inside Track”. The following year, she worked on “Market Makers”. Her final work with Bloomberg was on “Bloomberg GO”.  She was one of the first reports to talk about “London Whale”.

Stephanie Ruhle was the host of the show titled “Haiti: Open for Business?” in 2015. She was also the producer of the show. It covered the story about the situation of the markets in Haiti after the country was hit by an earthquake. It showed how the markets had progressed in five years from the earthquake. She interviewed Donald Trump in 2015. During this time, he faced criticism and backlash for stating that the World Trade Center collapsed during George W. Bush’s run as the president. She also worked as a columnist for Shape magazine’s online venture.

Stephanie Ruhle left Bloomberg and joined MSNBC where she worked on the morning shows and hosted several shows including “Velshi & Ruhle”. She is also the founder of the women’s network of CIB (Corporate Investment Bank). She is the part of the WOWS as their chairperson. She is a busy woman and an aspiring mother. To spend more time with his family, she takes her early morning meetings from home. She is a well renowned anchor/journalist and has interviewed famous and successful personalities like Kobe Bryant, Kanye West, Dwyane Wade, Martha Stewart and Russell Simons to name a few. 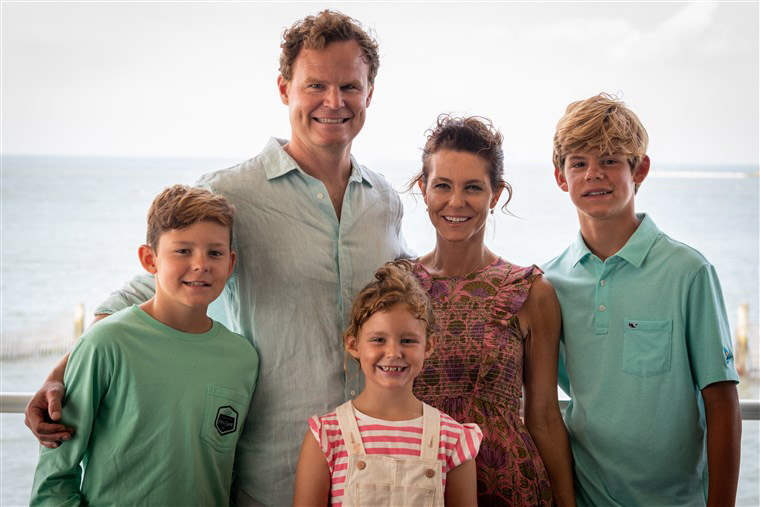 Who is the husband of Stephanie Ruhle?

Stephanie is a Catholic. Stephanie and Andy Hubbard got married in September of 2002. Hubbard is an entrepreneur and also the manager of HausMart. She took his last name Hubbard after marriage. They first met each other when they were  involved in the making of “Credit Suisse”. Together, they have three children, namely, Harrison, Reese and Drew. They have a US$ 7.5 million house in New York. She lives in Manhattan with her family. 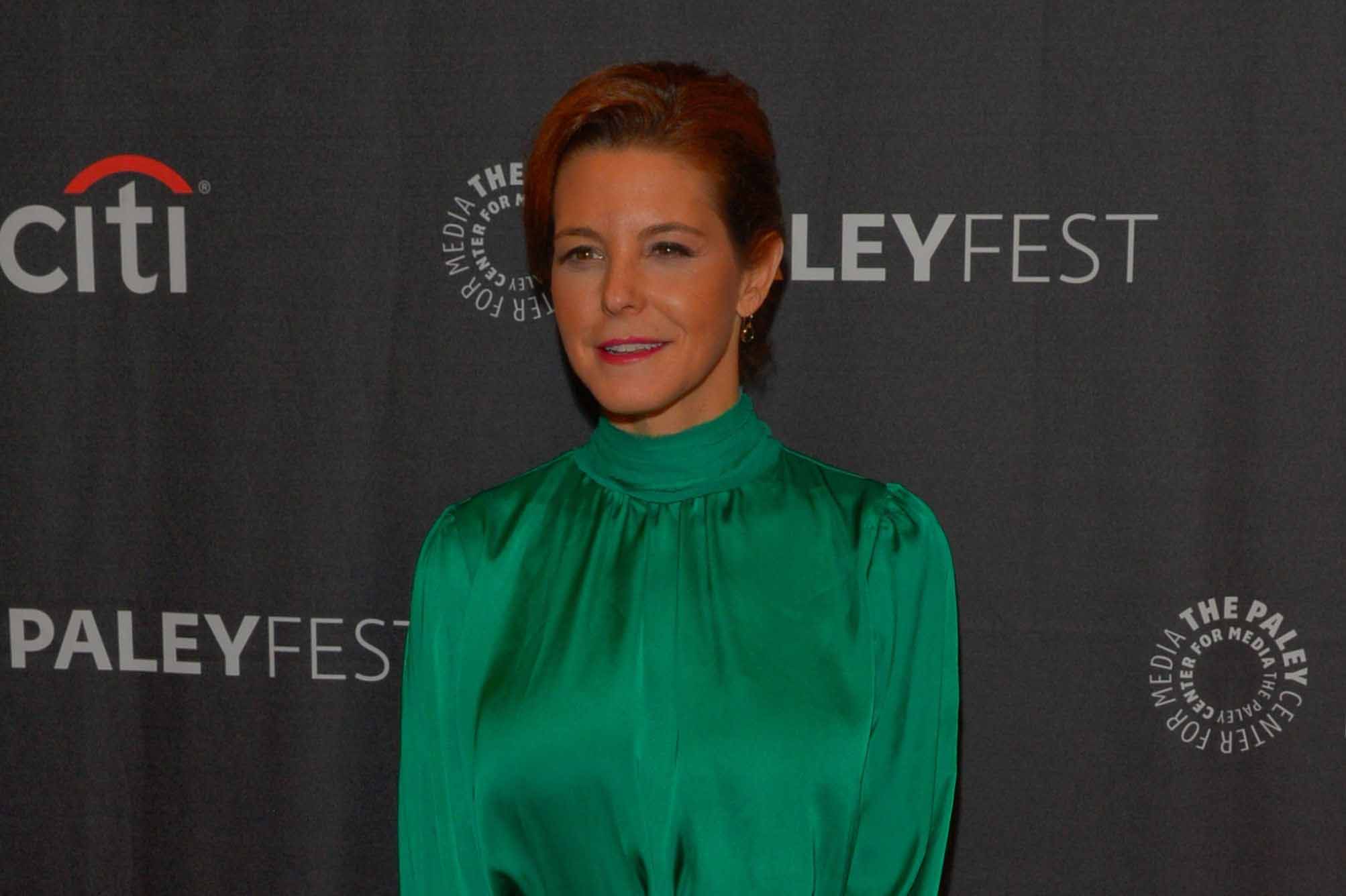 Is Stephanie Ruhle on social media?

Stephanie is active on social media platforms like Twitter and Instagram. She has 631 followers on Twitter and 156k followers on Instagram as of December of 2020. Stephanie’s Instagram mostly consists of content related to her work as a news anchor. She can be seen sharing excerpts from her writings and shows. She also posts casual pictures of herself and her family. She loves to share pictures and videos of her children as she dearly loved them and is a brilliant mother to them. Her Twitter account revolves around sharing details of her work and sharing news related to various political and social issues.

How much is Stephanie Ruhle net worth?

Stephanie’s net worth is estimated to be around US$ 5 million as of December of 2020. She makes most of her fortune from being a professional journalist and also a news anchor. Her annual salary totals to around US$ 201K.