Terrence Clarke is a top-ranked shooting guard in the current college basketball scene in the United States. Terrence Clarke currently plays college basketball for the Kentucky Wild Cats, and he is considered one of the best shooting guards of the class of 2020. Before this, Terrence was a high school basketball player for the Brewster Academy and played in the McDonald’s All American and Jordan Brand Classic in 2020.  ESPN’s 2021 NBA Draft mock listed Terrence as the 4th overall pick. 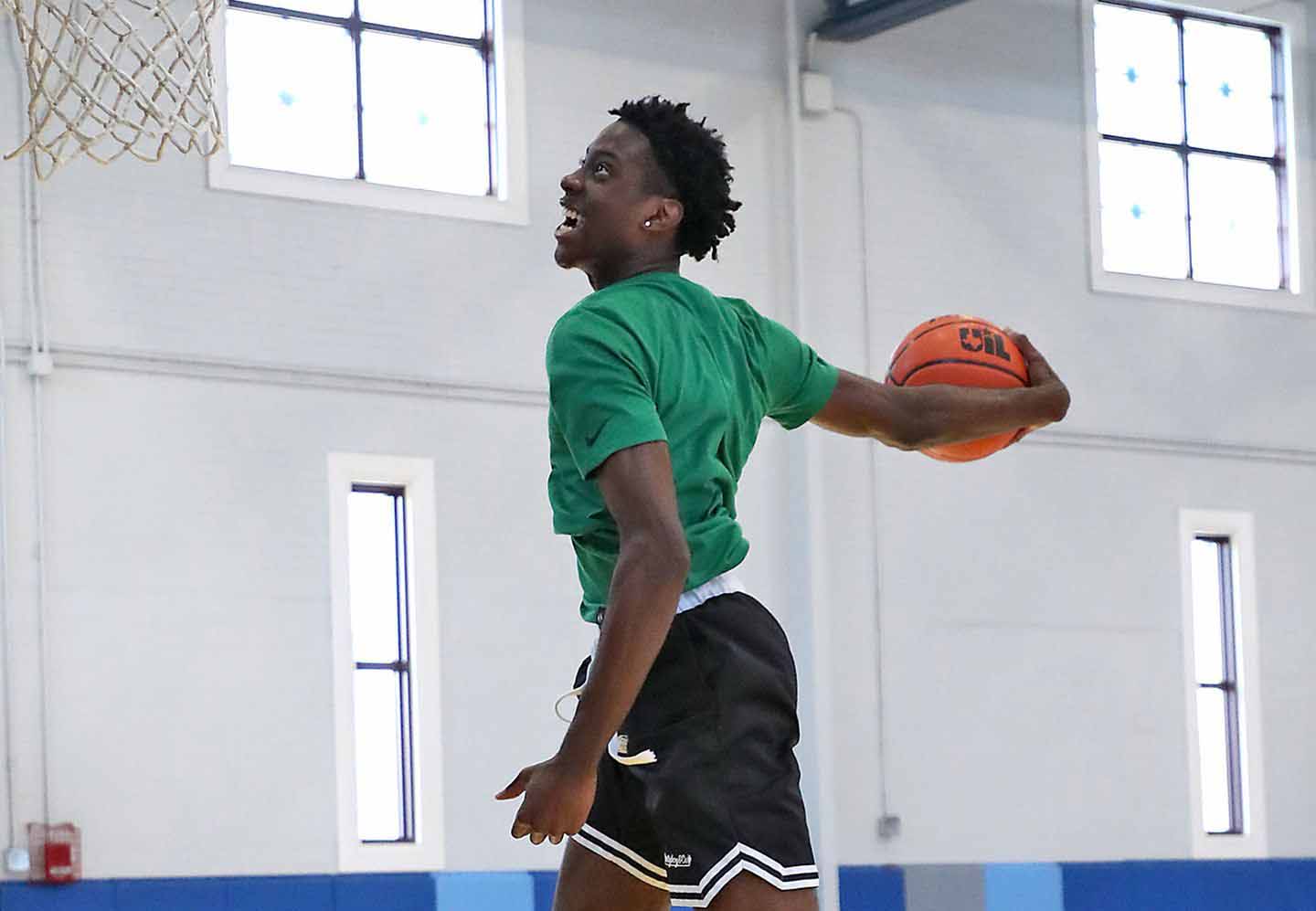 How was Terrence’s childhood?

Terrence Clarke was born to parents Osman Clarke and Adrian Briggs on September 6, 2001, in Boston, located in Massachusetts, USA. He has three siblings, namely, Gavin, Madison, and Tatyana. He loved playing basketball ever since he was a kid. Terrence Clarke lives at Vine Street. Growing up, he went to the gym at 8 AM and played basketball. Brandon Watson introduced him to basketball formally when Terrence was in second grade. He abstained from other childhood activities, as basketball was all that mattered to him.

His mother is incredibly supportive of him, and she used to work as many as three jobs. Clarke went to Rivers School and later Brewster Academy. He plays basketball for the University of Kentucky varsity team, studying for a degree in communication. He is well known for his floater and excellent playmaking and has no problem finishing over the rim.

You may want to know about Brad Culpepper

How did Terrence start his career?

Terrence Clarke is considered the best shooting guard in the current college basketball scene. He played high school basketball for Brewster Academy and averaged 16.2 points, 5.1 rebounds, and 3.7 assists in 2019 at the Nike Elite Youth Basketball League. He started his college basketball career in 2020, playing for the Kentucky Wildcats. 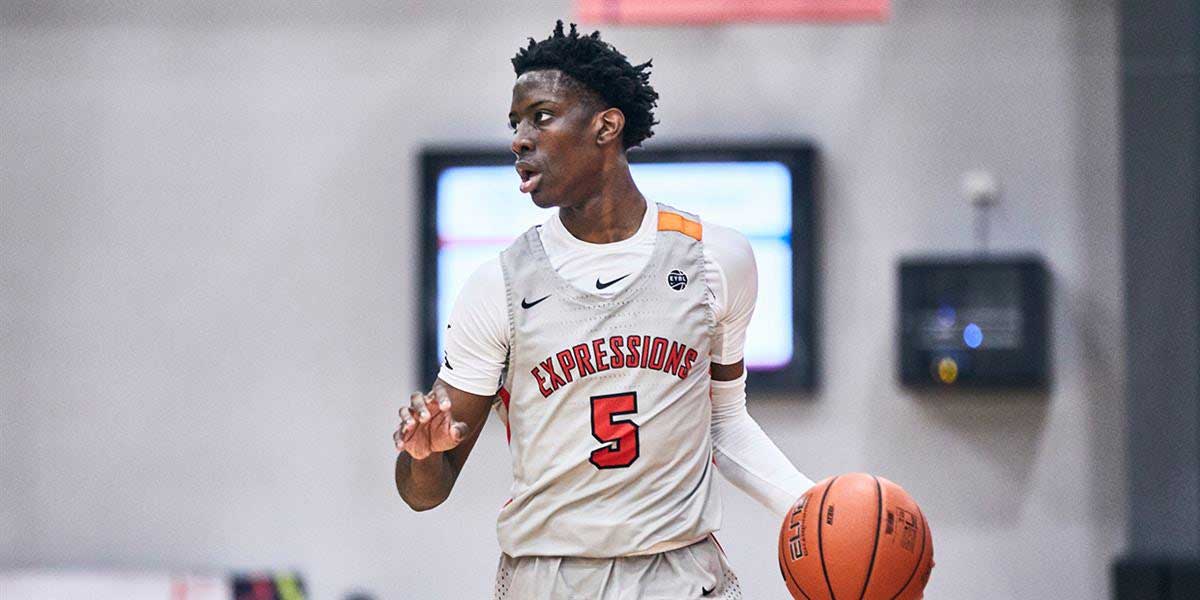 It announced that he committed to Kentucky, rejecting offers from Boston, Memphis, Duke, UCLA, and Texas Tech on 24th September of 2019. The Rivals gave him a recruiting rank of 8, 247Sports gave a 10, and ESPN gave a 10. His ESPN grade totaled 95 at the time of recruit. Clarke made his college debut on November 25 of 2020. In the match with Morehead State, he scored 12 points alongside bagging in 4 assists and three steals. The game ended in an 81-45 win for the Wildcats. He wears the number 5 jersey.

Details about his personal life are very sparse. It got speculated that Terrence is single and isn’t dating anyone right now. He hasn’t been married yet and doesn’t have any children. He is highly dedicated towards his craft of basketball and stays very focused. He is also very conscious of his fashion and wears high-end brands like Off-White. His favorite food is macaroni and cheese. 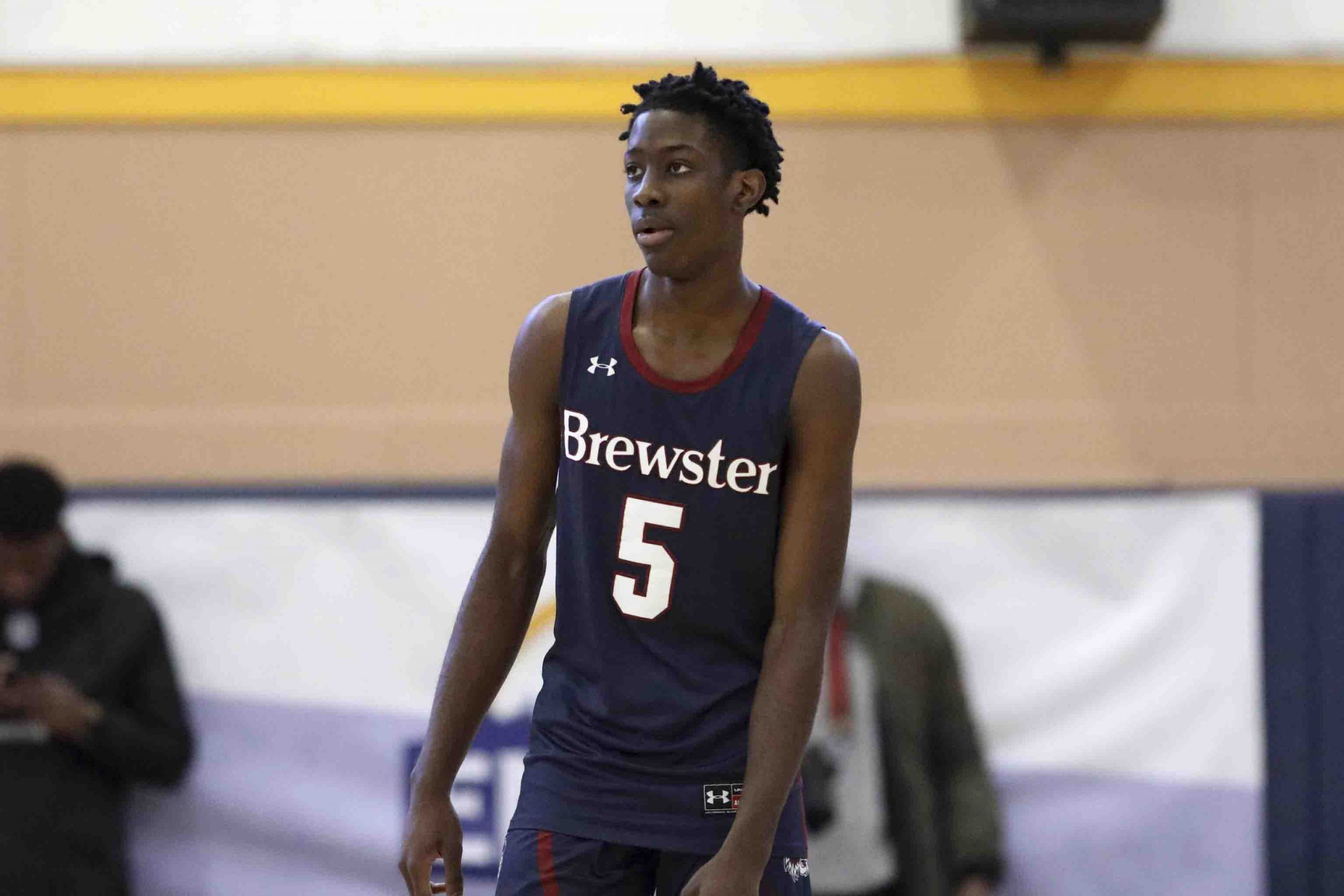 You may want to check out Todd McShay

Check out for Rodney Peete

How did Terrence Died?

19 years old Terrence Clarke died on 22 April 2021 in a car accident. He was traveling with his teammate BJ Boston for workout. They met in an accident at Winnetka Avenue around 2:10 p.m. There is no confirm news about his friend who was behind the car.

For full biography about your favorite NBA players, please check out Sportscovering.