Thad Matta is a basketball coach hailing from America who was the coach of Ohio State University from 2004 to 2017.

Where did Thad Matta grow up?

Thad Matta’s full name is Thad Michael Matta. Thad was born on July 11, 1967, in Hoopeston, which got located in Illinois. He studied at Hoopeston-East Lynn High School. Thad earned his B.S. degree from Butler University in 1990. He played basketball in the Butler University team, and his university career high was 21 points against Xavier University. Before transferring to Butler University, he played for Southern Illinois University. 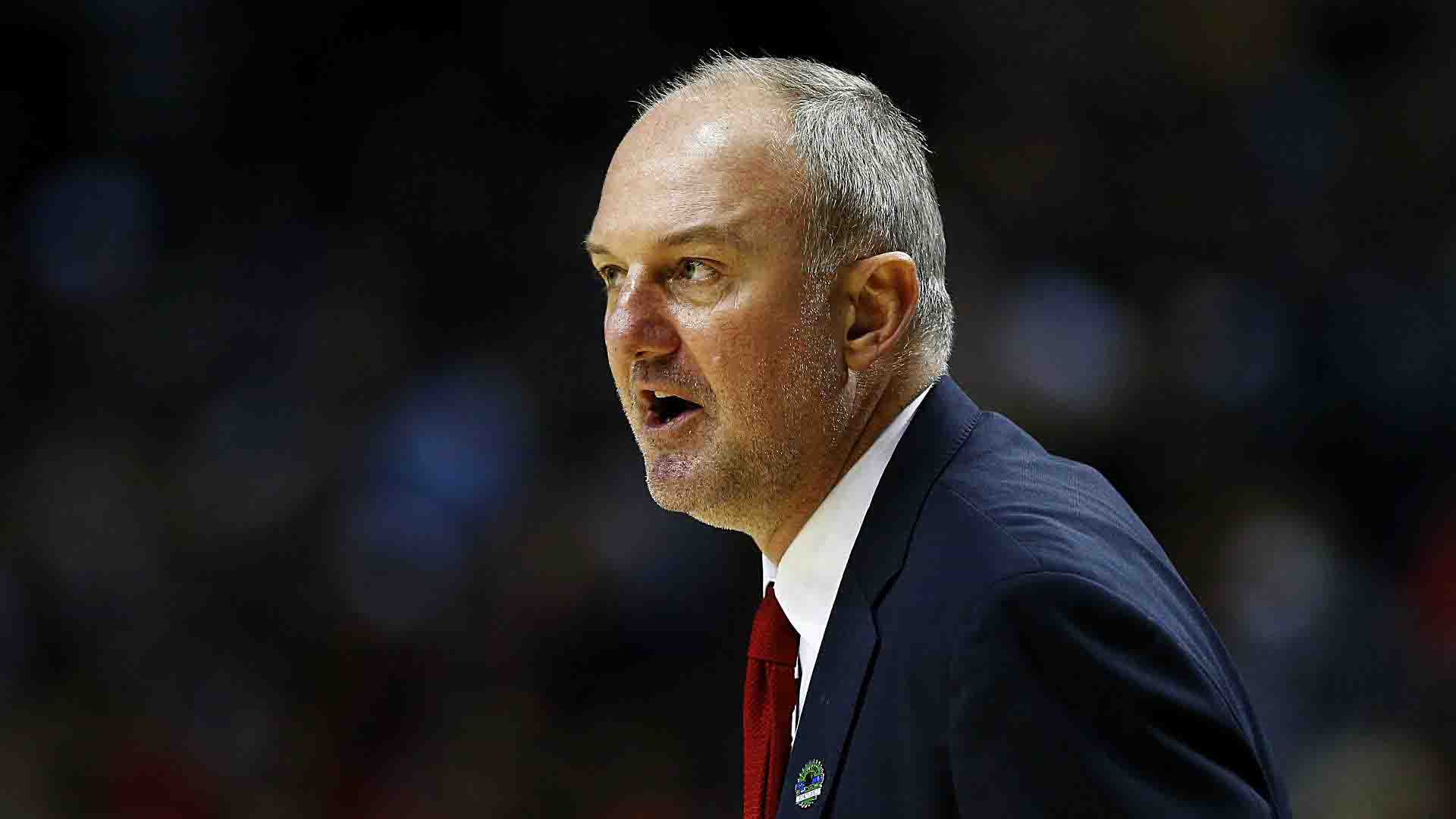 How did Thad Matta start his career?

You may want to know about Jeff Monken

The next season, from 1996 to 1997, he was an assistant coach at Miami once again. He once again was an assistant coach at Butler University from 1997 to 2000. He got selected as the head coach of Butler University’s men’s basketball team in 2000. After Barry Collier left, he got elected as the leading coach, and CBS Sports named him the National “Rookie Coach of the Year” after his first season as a head coach. Butler University went 24-8 after Matta took over and had a record of 11-3. They won the MCC regular-season championship and the MCC tournament championship.

They made it to the next round of the NCAA competition and won 13 of the last 15 games. Their second-round run ended after they lost against Arizona. That led the Xavier basketball team to three back-to-back 26 win seasons. They won the 2002 and 2003 Atlantic 10 Conference regular-season championships. In 2002 and 2004, they won league tournament titles. They made it to the Elite Eight in 2004 and were able to break the records for most victories by a rookie coach at Xavier University. He set the record with the 200-02 campaign with his 26-6 record. 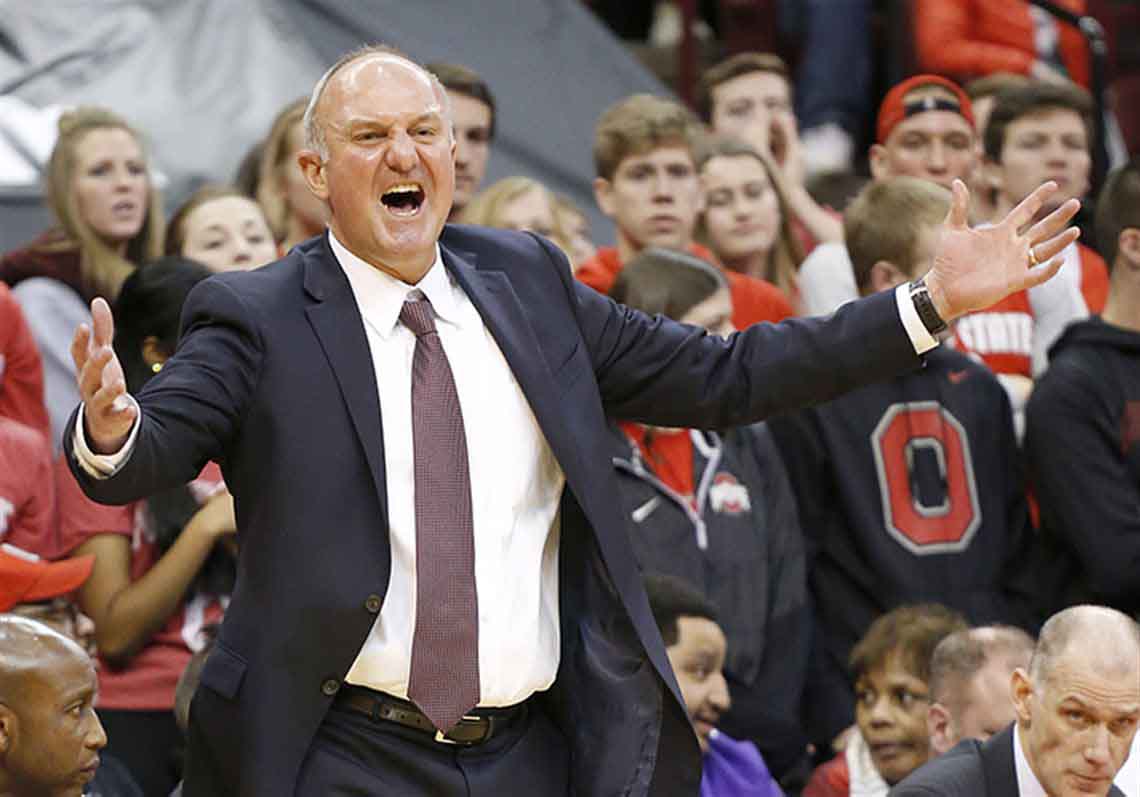 He became the first coach to win A-10 regular and tournament championships. In July of 2004, he 2as hired as the coach of Ohio State University’s men’s basketball team. He is their 13th head coach. In the 2005-06 season, Thad led Ohio State to the Big Ten Championship. It was their first since 1992. Thad Matta got nicknamed “Thad Gum” after he chewed the gum that fell on the floor while screaming at the referee during the game against Wisconsin in the 2006-07 season.

Who did Thad Matta marry?

Thad Matta is married to Barbara Matta. They met at Butler University as undergraduates and are married for about 25 years. Matta is superstitious and can be chewing the same piece of gum during the entire match. They have two daughters together, namely Ali and Emily. 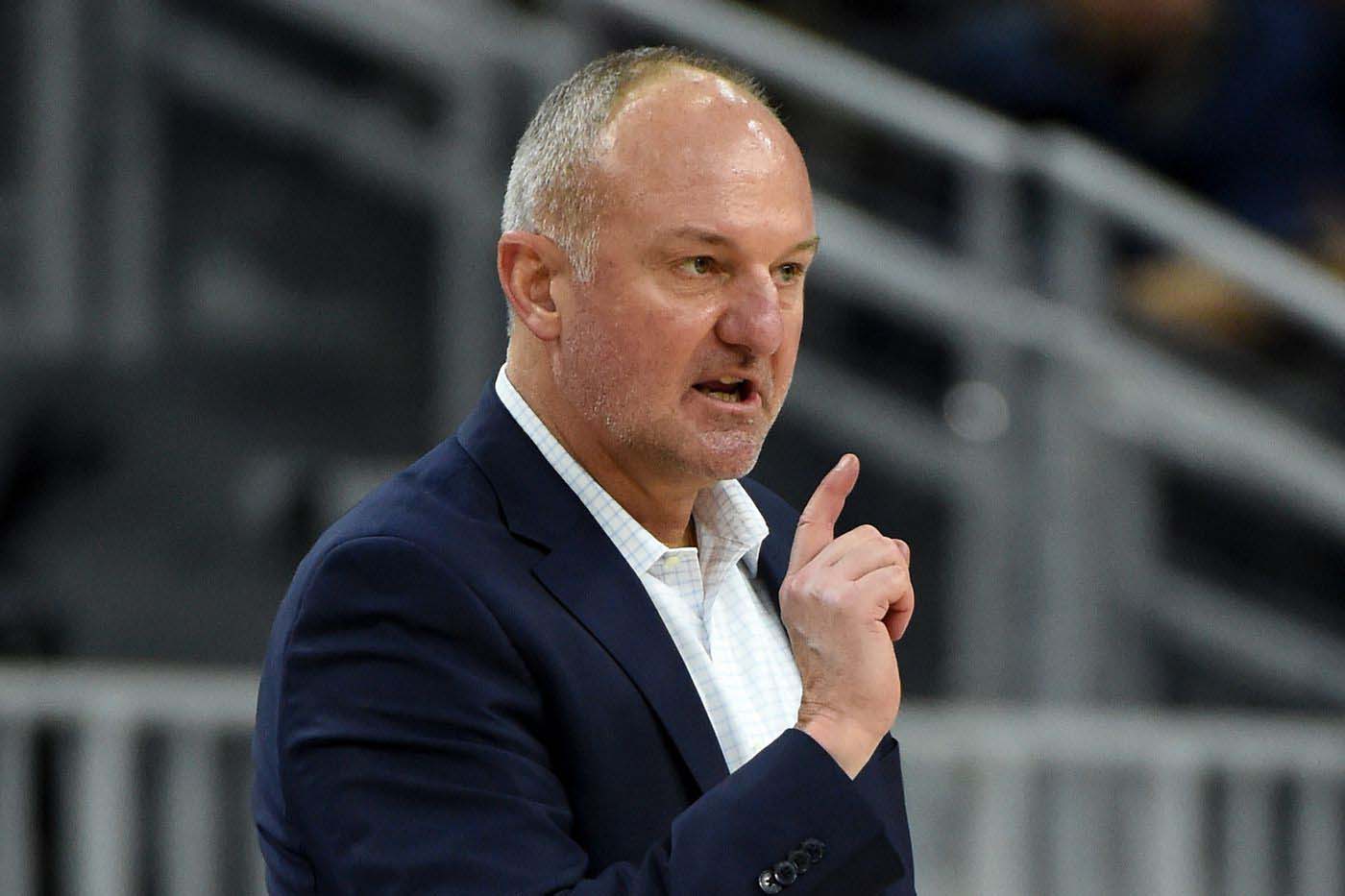 Thad Marta’s height and weight are yet under analysis, and As of October 2020, Thad Matta is 53 years old.

How much is Thad Matta’s net worth?

As of 2020, Thad Matta’s net worth is determined to be almost US$ 12 million. His annual salary is around US$ 3.5 million. He makes most of his fortune from being a basketball coach.