Travis Pastrana who currently participates in various Motorsports events like supercross, motocross, and rally racing to name a few is a professional Motorsports and stunt performer from the United States of America. He has won several X Games medals and he also drove in NASCAR in 2012 and 2013. He also participates in Gander RV & Outdoors Truck Series in a part-timely manner.

He has his own show called “Nitro Circus”. He has also driven in Monster Jam and the Global RallyCross Championship. 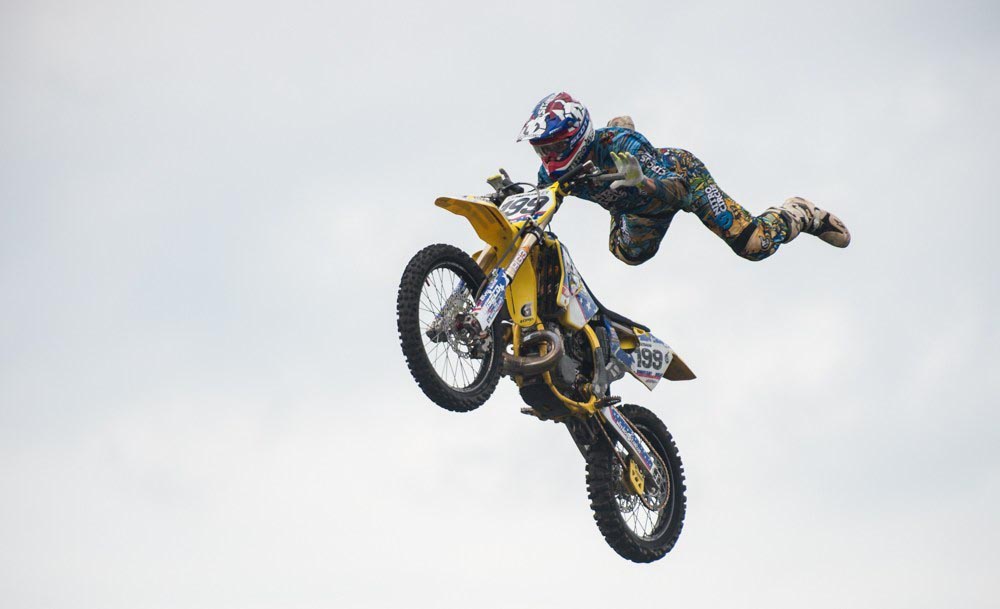 Travis Pastrana’s full name is Travis Alan Pastrana. He was born to his parents Robert and Debby Pastrana on the day of October 8 of 1983 in Annapolis which is located in Maryland, USA. His uncle, Alan is a former football player who served as a quarterback. He always had a knack for stunt driving and by the age of 13, he started competing in various freestyle events. Travis Pastrana sustained some serious injury when he was 19 after crashing his car into a tree. He completed his bachelor’s level education at the University of Maryland.

Travis got his first motorcycle, a Yamaha PW 50, at the age of three. He quickly became famous and discovered his joy in freestyle motocross at a young age.  At the 2006 X-Games, he became the first person to land a double backflip on a motorcycle which was a sensation in freestyle motocross as it was once the case with Tony Hawk’s 900 in skateboarding. Travis is also the one to exercise the Ken Block in the field of rallying in the year 2005

The Red Bull X-Fighters Final on July 27, 2007, at the Las Ventas bullring in Madrid, was the last FMX event Travis took part in before he retired from motocross.  He won there again. It wasn’t until 3 years later that Travis Pastrana celebrated his comeback in freestyle motocross with a victory at the X-Games XVI. The remarkable thing was that he was already the winner before his third run and still insisted on crowning it with a double backflip for the fans, which he showed for the second time in competition since 2006. 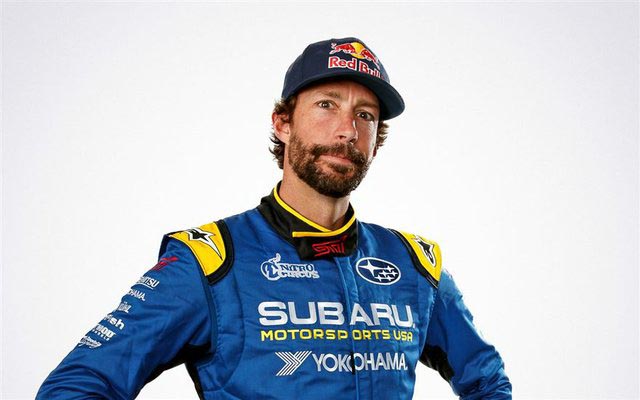 At the X-Games 2006, Pastrana’s other talent also came to light: In the rally category, he played a leading role alongside Colin McRae by building up enormous pressure on the Scotsman who had made a mistake and McRae thus resulted in the success of Pastrana. Although experts had known for a long time that he also had a future in rallying, Travis Pastrana was previously in the Race of Champions team in the USA and participated in various rally competitions, but this was the first popular triumph in this sport.

He has been one of the elites in the United States since he won the national title in 2007.  A highlight was participating in the WRC Rally Great Britain that same year. In 2012, Pastrana drove as a Dodge works driver an approximately 500 hp Dodge Dart with all-wheel drive in the US Global Rallycross Championship (GRC), in which he also took part in the X Games 18 in Los Angeles.

Again for the Subaru Rally Team USA, Pastrana won the “New England Forest Rally” in 2017.  Together with his Polish co-driver Grzegorz Dorman, Travis Pastrana crossed the finish line in a Subaru WRX, ahead of second-placed David Higgins, who also competed in a Subaru WRX.

He is currently married to Lyndsey Adams Hawkins. Lyndsey is a professional skateboarder and goes by the name of “Lyn-Z”. He proposed to her on his show “Nitro Circus” on the day of June 4 of 2011. They got married in Southern California on the day of October 29 of the same year. The married ceremony consisted of several friends and families. On September 2, 2013, Lyndsey gave birth to a baby girl named Addy Ruth. She gave birth to their second baby on 9th February of 2015. He is named Bristol Murphy. 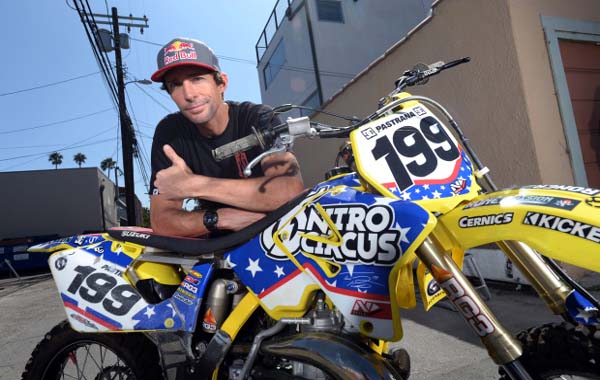 As of December of 2020, Travis Pastrana’s net worth is estimated to be around US$ 35 million. He makes most of his fortune from being a motorsport and being a stunt performer.