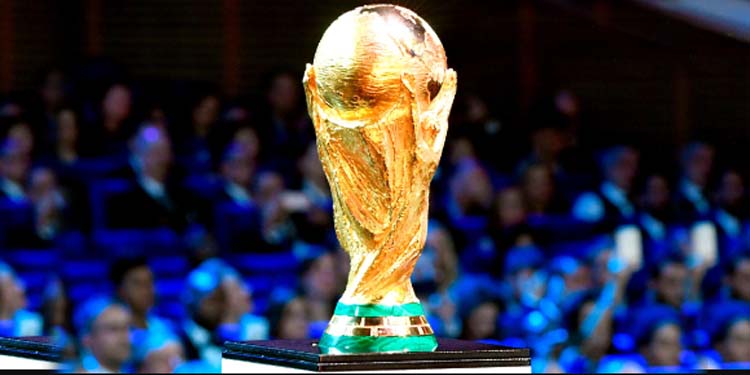 The countdown has begun to the latest edition of the biggest international football competition on the planet. 2022 is World Cup year, and this November and December, 32 teams will battle it out in the rather different surroundings of Qatar at a rather different time of a northern hemisphere winter. Things may be other, but the biggest question of all remains the same: which nation will win the World Cup?

Football fans around the world are talking up their country’s chances. And for those looking to place bets on the FIFA World Cup, the options of bookmakers are numerous. Indeed, these world cup betting sites are already laying odds on which team will be crowned world champions. Each betting site may have different sign-up bonuses and features, and the odds may vary slightly from nation to nation, but it is the same teams that feature on the list of outright winners time after time. 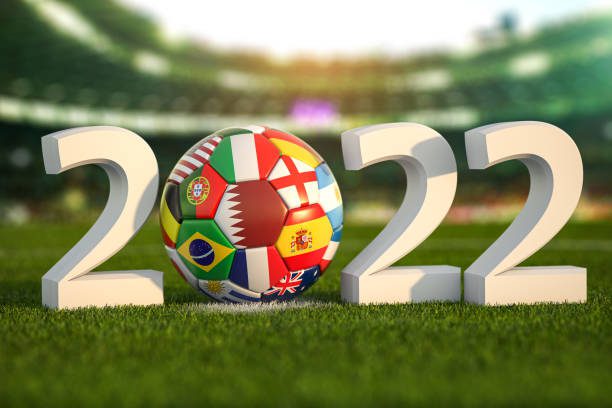 Which nation will win the World Cup?

If you give credence to that sort of thing, then a supercomputer has predicted that reigning world champions France – victors from four years ago in Russia – will retain their crown. The said computer gives Les Blues a 17.93% chance of maintaining their crown and therefore becoming only the third team ever to do so. The bookmakers are not quite confident, with Didier Deschamps’ team often quoted as second or third favorites to claim the famous trophy – 6/1 is common. So who do the bookies prefer?

Who Do the Bookies Prefer?

Well, it may not come as much of a surprise, but it is the Samba Boys of Brazil that lead the betting with the tournament approaches. Brazil is, of course, the most successful team in international football history, with no less than five global crowns. Yet despite that fact, it is 20 years since the Brazilians last tasted glory, although Tite’s men romp through South American qualifying to take their place in Qatar. And with players of Neymar, Gabriel Jesus, Vinicius Junior and Casemiro among their ranks, it’s not hard to see why you can get behind the team at around 9/2.

But lest we forget, it was fierce rivals Argentina who claimed the Copa America title in 2021, vanquishing Tite’s men 1-0 in the final. With that success, Lionel Messi secured his first ever continental title, and it’s, therefore, no surprise to see the Paris Saint-Germain man and his teammates also quoted among the outright favorites to taste glory in the Middle East. You could back the Argentines at around 7/1. 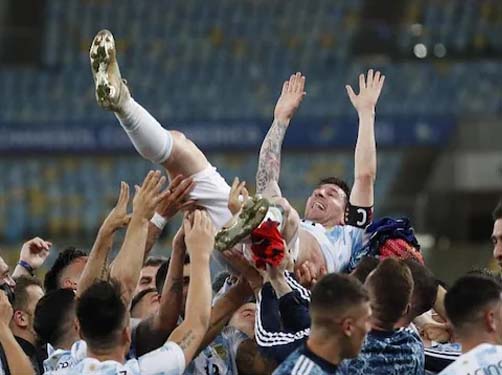 Another of the favorites, according to the sports betting sites, is Gareth Southgate’s England side. The Three Lions came ever so close to finally claiming a first continental title but were eventually undone by Italy on penalties in the final of the delayed Euro 2020 tournament. There will be no home advantage for the English this time, however, and so it will be a difficult task for Harry Kane and co. to end 56 years of hurt and ‘bring football home. England’s form since that Euro 2020 run has been patchy, but they are commonly quoted as second or third favorites among the bookmakers, generating odds in the region of 11/2 or 6/1.

Which Team Rounds out the Top Five?

With Brazil, England, France and Argentina commonly featuring as the four favorites, which team rounds out the top five among the sports betting sites? It’s not reigning European champions Italy, who have surprisingly failed to reach this tournament after being knocked out in the playoff semi-finals by none other than North Macedonia.

Instead, it’s 2010 winners Spain who the bookmakers expect to challenge, closely followed by the team that succeeded the Spanish as World Champions: Germany. The Germans are perhaps not quite the force they were not so long ago – a poor showing at Euro 2020 marking a changing of the guard. But this is a country steeped in footballing history and talent, and it’s no surprise that a host of younger stars are now vying for a place in Die Manschaft. Yet it is the Spanish, with the likes of Barcelona wonderkids Pedri and Gavi that come next, attracting odds of around 8/1, which is well ahead of the Germans at around 11/1.

After the Germans, three teams are neck and neck in terms of the bookmaker’s odds. Perennial challengers Belgium will need to strike now if the so-called Golden Generation is to taste the glory so many predicted. Ronaldo has perhaps his last shot at global glory with an exciting Portugal side, while the Netherlands is also predicted to go deep in what will be the country’s first World Cup since finishing third in 2014. All three of these sides can be backed at odds of around 12/1.