Cheryl D. Miller, an American former basketball player, served as a sideline reporter for TNT Sports and now works as a reporter and analyst for NBA TV, having previously worked as a sportscaster for ABC Sports, TBS Sports, and ESPN. Cheryl D. Miller was also the WNBA’s Phoenix Mercury’s head coach and general manager. In […]

Jon Gruden is a football coach who is currently serving as the head coach of the National Football League’s Las Vegas Raiders. Jon Gruden also worked as an ESPN analyst and on Monday Night Football. Bio Jon Gruden was born on August 17, 1963. His full name is Jon David Gruden. He was born in […]

Sonia Raman, an Indian-American lawyer, and professional basketball coach is now an assistant coach for the NBA’s Memphis Grizzlies. She was the head coach of the Massachusetts Institute of Technology (MIT) Engineers women’s basketball team before becoming an assistant coach. Bio Sonia Raman was born on the 11th of February, 1974 in the suburbs of […]

Lane Kiffin is the head coach of the Ole Miss Rebels of the University of Mississippi in the United States. In the Conference USA championship game, Lane guided Florida Atlantic to victory. Where did Lane Kiffin grow up? Lane Kiffin was born on the 9th of May, 1975 in a place called Lincoln, Nebraska which […]

Cindy Gruden is the wife of Famous National Football League (NFL) head coach Jon Gruden. Cindy is mostly famous because of her husband because Cindy is mostly concerned with raising their children, though she does volunteer work in her spare time. Cindy was born in Knoxville, Tennessee, and spent her childhood there. When she was […]

Sascha Bajin is a famous and professional German tennis Coach. Besides his coaching career, he is also a former player of Serbian origin. Sascha has contributed a lot to the German Tennis Society. He was born on October 4, 1984, in Munich, Germany. He was born Alexander Bagen. What is Sascha Bajin famous for? Sascha Bajin […]

Muffet McGraw is a very honorable and esteemed coach as well as a former Basketball player of all time. She was born Ann Muffet McGraw on December 5, 1955, in Pottsville, Pennsylvania, United States of America. Muffet McGraw is very famous and professional. She has experience of coaching of more than 25 years. As an […]

Jennifer Welter is an American football coach and a defensive specialist for the Atlanta Legends and also a professional former football player who used to play as a running back for the professional indoor football team, the Texas Revolution in the Indoor Football League. She has played for numerous football clubs as a professional football […] 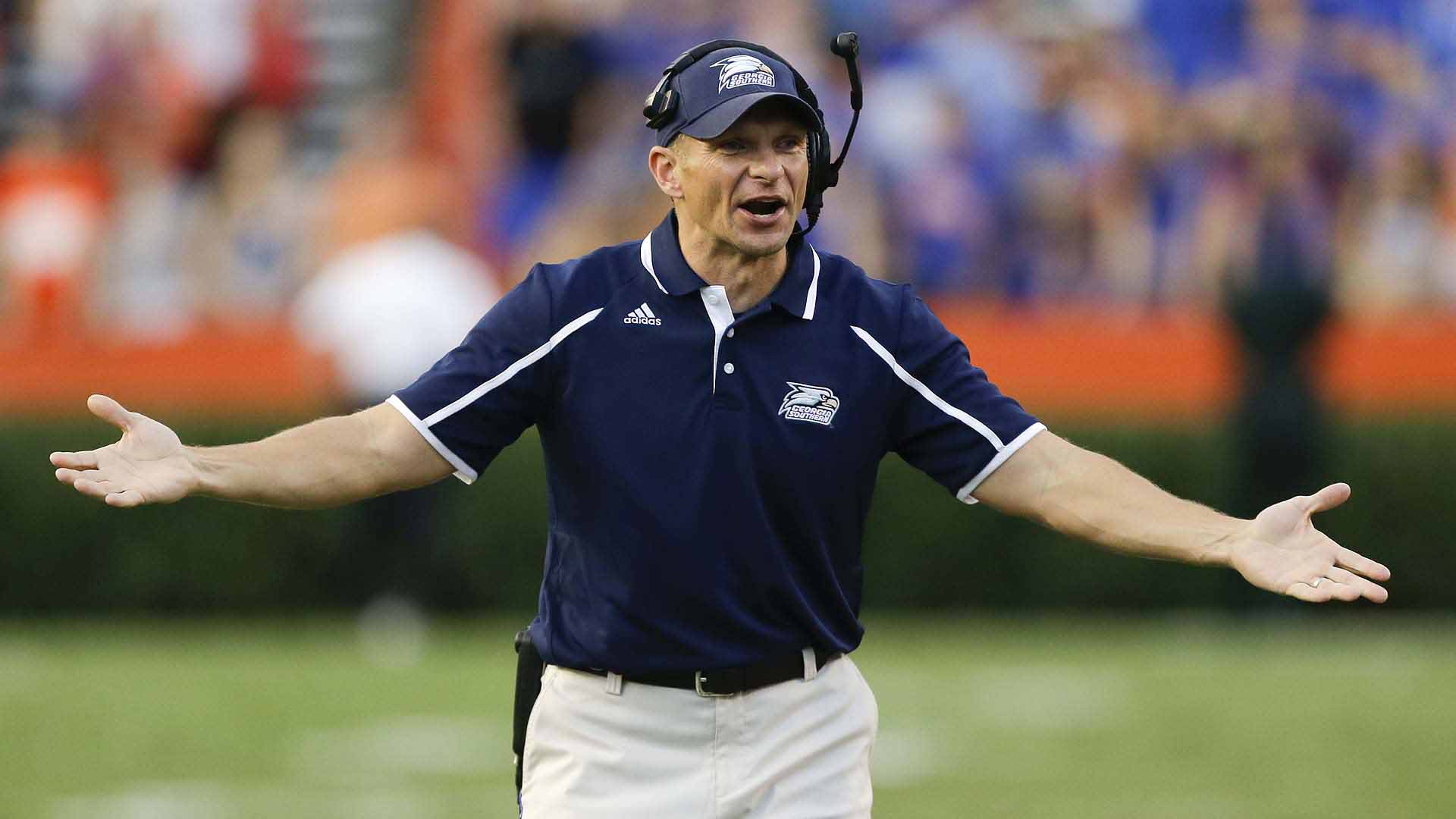 Jeff Monken is one of the amazing coaches that changed the status of a team. He used the proper strategies and the method of “Analytics” to take the team towards the journey of success. Jeff is a coach of “American Football.” He is responsible for changing the performance of the “United States Military Academy.” A […]

Thad Matta is a basketball coach hailing from America who was the coach of Ohio State University from 2004 to 2017. Where did Thad Matta grow up? Thad Matta’s full name is Thad Michael Matta. Thad was born on July 11, 1967, in Hoopeston, which got located in Illinois. He studied at Hoopeston-East Lynn High […]