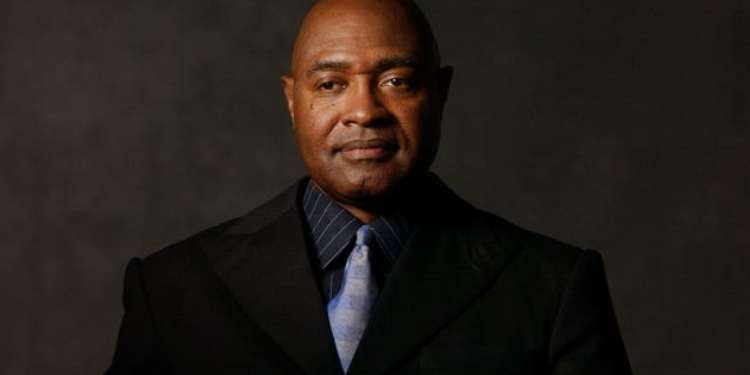 In the 1960s, when Whites ruled the world, David was one of the few players who distinguished himself as a racial pioneer, bringing some fundamental improvements to collegiate sports. Thus, David Lattin is one of the few historical personalities who has made a significant contribution to the eradication of racial tensions. David Lattin Bio David […]