Sergi Roberto, who currently plays club football for Barcelona, is a professional football player from Spain. He plays as a full-back mostly but also as a defensive/central midfielder and a winger. Sergi has played as a box to box player and excels at making excellent passes with speed and accuracy.  He played football internationally for the Spain national team and made his Barcelona debut when he was 28 years old.

Sergi Roberto’s full name is Sergi Roberto Carnicer. He was born to parents Maria Rosa Carniser and Josep Maria Roberto on February 7 of 1992, in Reus, which got located in Spain. He has played football ever since he was a child and started playing football at UE Barri Santes Creus at 8. 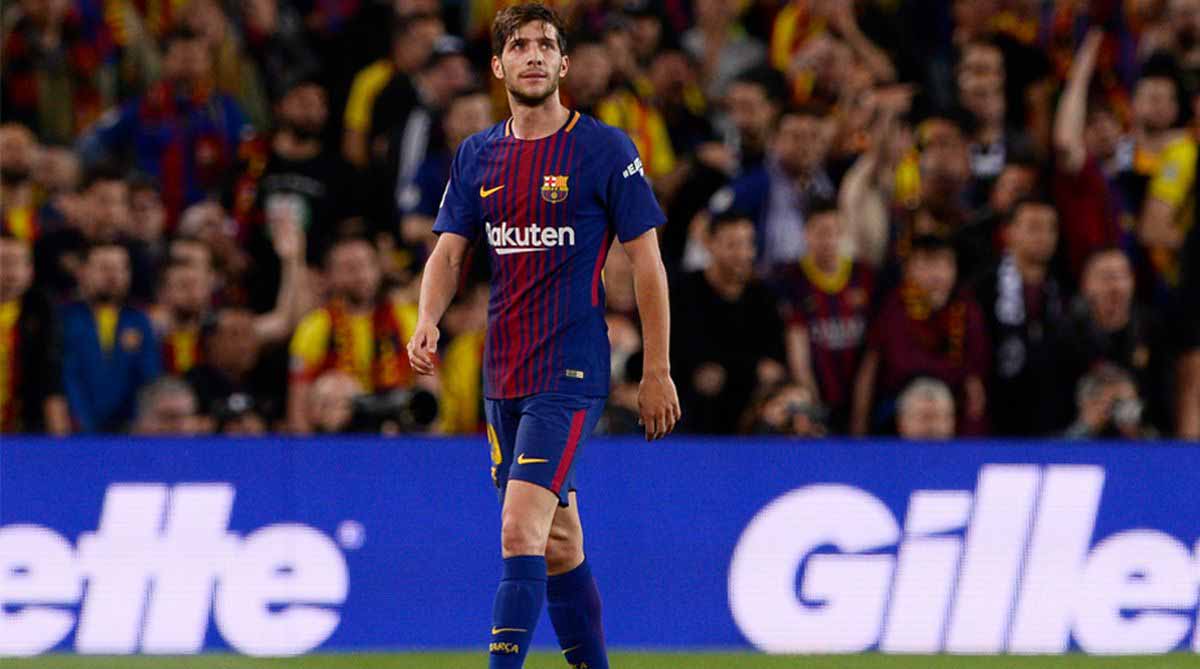 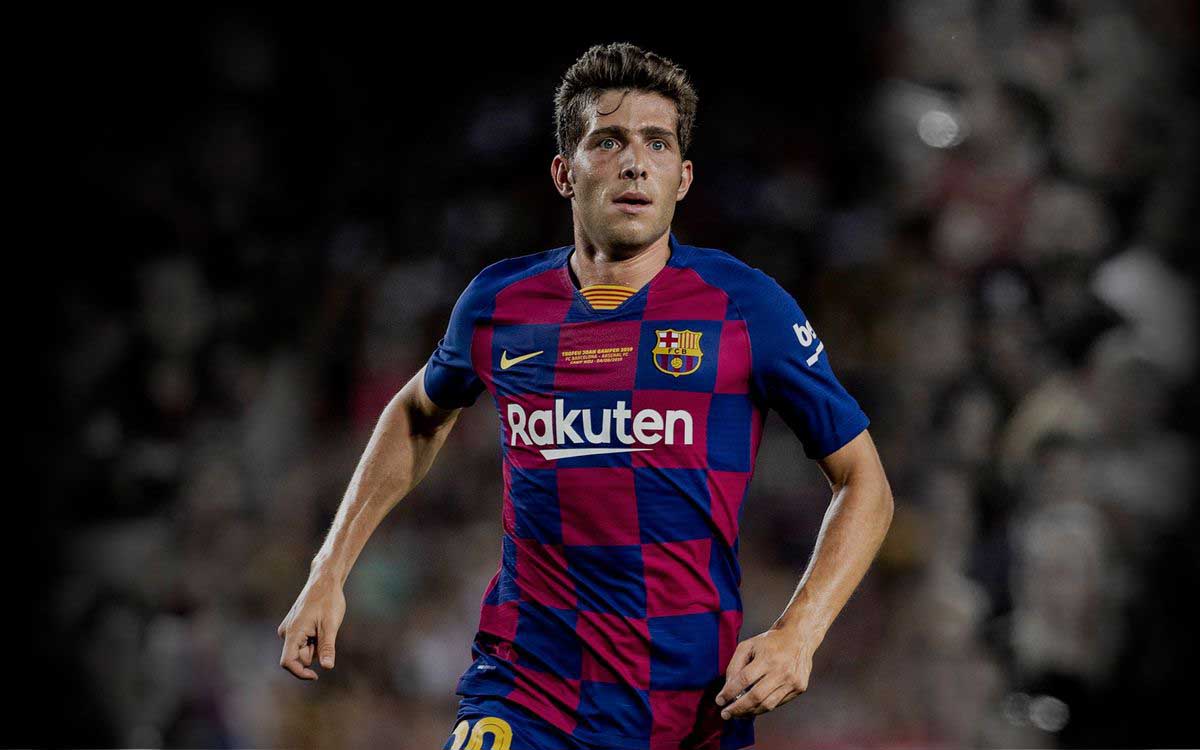 Sergi loves traveling and football. He is also a sneakerhead and buys expensive sneakers. Sergi got into a relationship with Coral in 2014. She is an Israeli model and studied fashion and design. They got engaged in September of 2018. Sergi Roberto married Coral Simanovich on May 30 of 2018, in Tel Aviv. Melissa Jimenez first introduced them. They together had a daughter named Kaia in 2019. His mum got diagnosed with Lou Gehrig’s or ALS in 2018. She passed away in December of 2019. 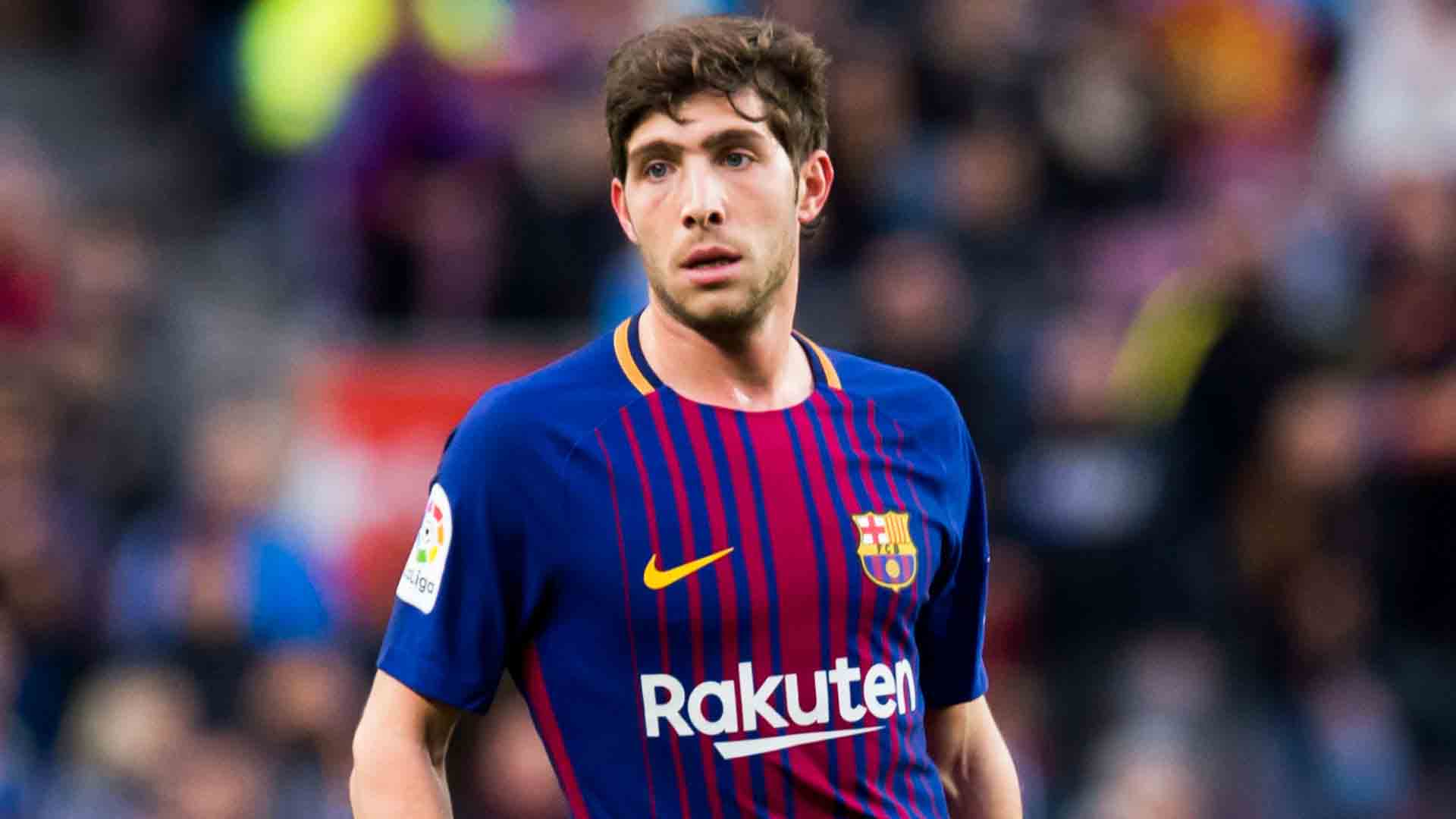 Sergi Roberto is active on social media platforms had 7.3 million followers on Instagram and 2.6 million followers on Twitter. Sergi Roberto mostly posts pictures relating to football on his Instagram. He also occasionally posts pictures of his wife and his child Kaia. He also shows his love for his mother through various posts. Sergi is also keen on sneakers and flaunts his sneakers on his Instagram account.

As of November of 2020, Sergi Roberto’s net worth got estimated to be around 30 million Euros making most of his fortune from being a professional footballer.