I am sure that you have heard the word Manchester united and manager Alex Ferguson. If you are a football lover then definitely this is common for you but if you are not a football lover then also I am sure you have heard a word from your friend’s relative and others because I think no one is here who haven’t heard the word Manchester united. It’s a brand of the team in the football arena. That name is branded with the game of their players but the major credit goes to the one who managed the whole team and its others stuff and that guy is not other than sir Alex Ferguson.

Alex Ferguson is the former manager of Manchester United as well as the former football player who played several matches for the Scotland teams.  He was considered to be the one of greatest managers who got many awards or trophies in his life because of his best management skills. He is considered the most successful manager to manage the football teams. 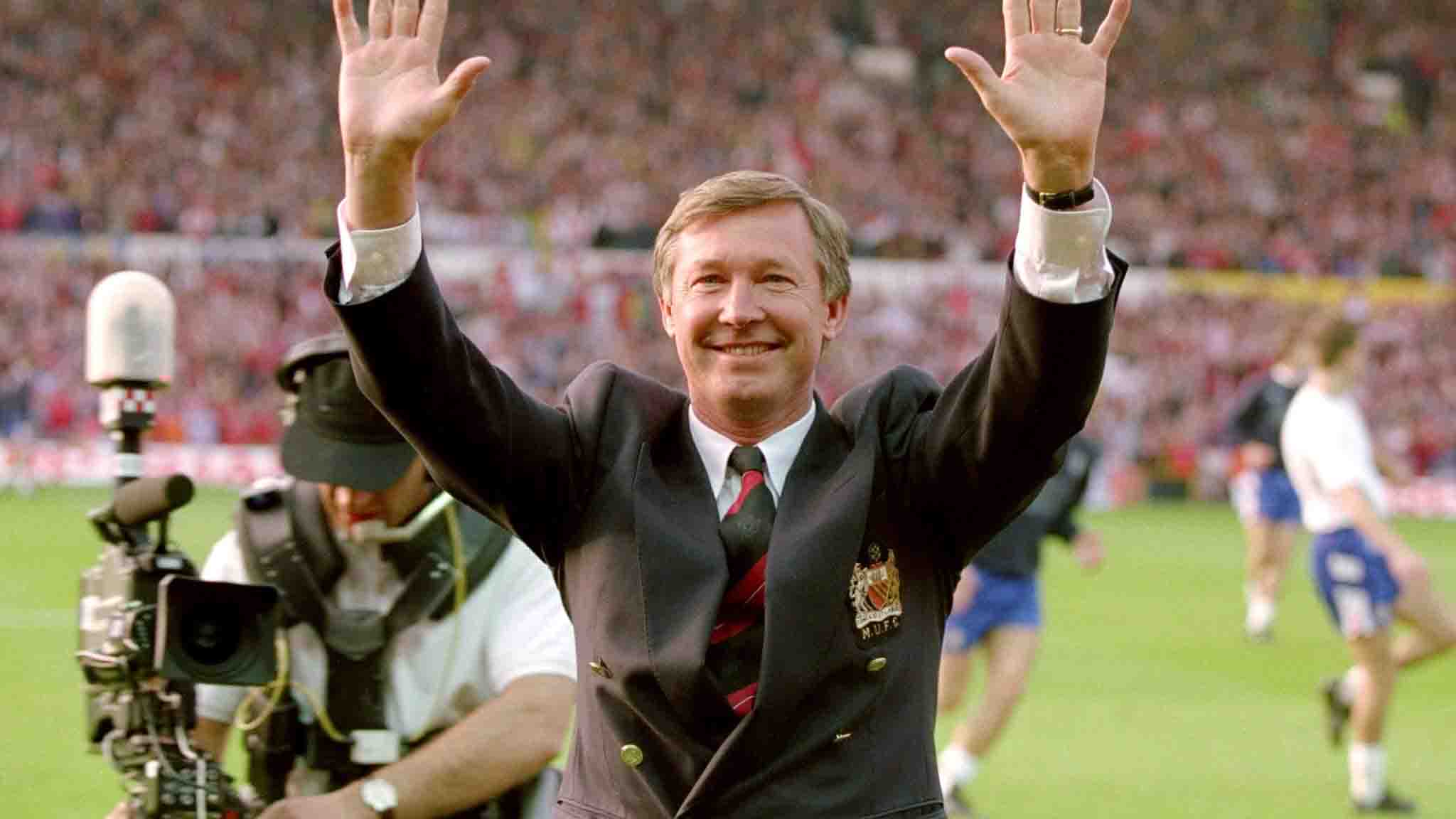 Sir Alex Ferguson is a well-known personality who was a Scottish Football manager.  He was born on 31 December 1941 A.D in Govan, Glasgow, Scotland. After his successful career, Alex Ferguson moved to Manchester United in 1986 A.D as being part of it. After being part of the team, Alex led the Manchester club to an extraordinary height of success which people never had imagined by energizing the club and leaving an extraordinary impression to the club which made him one of the most successful managers in the modern game.

Alex Ferguson is well known for his special ability to motivate and encourage the players in the team to get the best performance from them.  He is not from any rich family; he is from grass root level and knows how life looks at the grass-root level. His father was a Shipbuilder and his family had suffered extreme poverty in his childhood.

Talking about his career, he has a lot of experience from his past. Many things made him learn from his poverty or say his ground-level status initially. When Alex Ferguson was 16, Ferguson connected and became the part of the Scottish second-division football club Queen’s Park. At that time he was an amateur who decided to play. At the same time, he was also working in a Glasgow shipyard so it became challenging for him to manage both things.

But actually his professional football career started from 1964 by signing with first-division Dunfermline Athletic. Alex Ferguson coupled in the team for the league lead in scoring by adding 31 goals during the 1965–66 Scottish League season. Similarly, in 1967 he was sent officially to his hometown Rangers for around £65,000 fee. Before his retirement, he played two seasons for two clubs and showed his glamorous skills

Then after playing matches and being retired his first managerial time came shortly after he played his final match. Then Alex Ferguson was hired as a manager to lead the Scottish second-division side East Stirlingshire in the summer of 1974. Just months later of being team manager he was moved to St. Mirren where he had to lead the team who are going for the league championship in 1976–77. 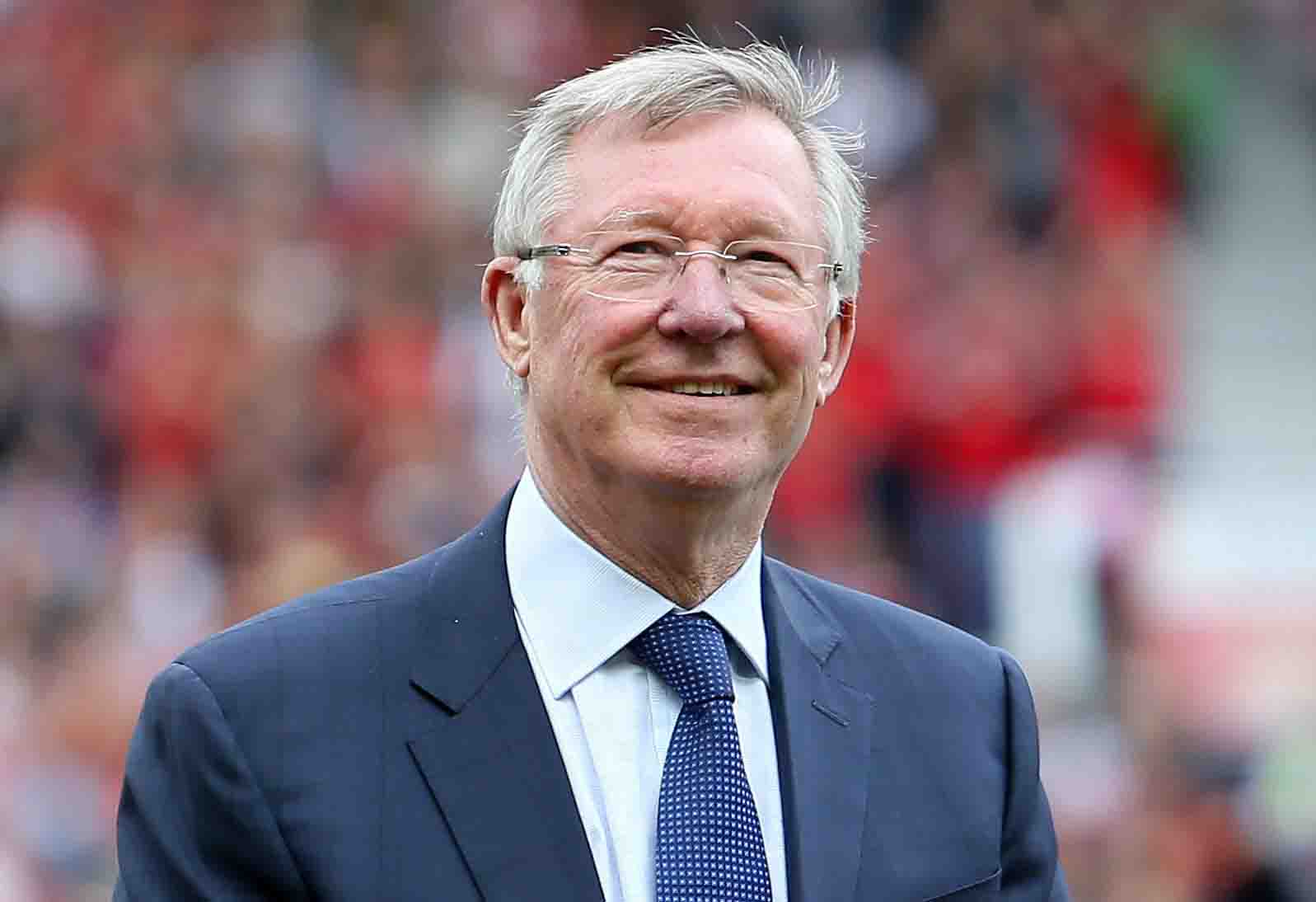 In 1978, then Alex Ferguson was assigned as the manager of Aberdeen FC and where he gave his best impression with his work. At that time Aberdeen experienced the greatest period of success in club history they ever had as they won three Scottish Premier Division titles 1979–80, 1983–84, and 1984–85 respectively under his guidance. Similarly, the won four Scottish Cups 1982, 1983, 1984, and 1986as well as a European Cup Winners’ Cup (1983) by the lead and mentorship of Alex Ferguson.

His extraordinary achievements at Aberdeen created his places for the different managerial offers from some of the most prestigious clubs in Europe over the years. Then only in November of 1986, he signed with Manchester united.

The success of every person hides what actually he was before and what made him successful. Alex Ferguson was not a rich kid during his birth. He was born in a poor families who are in the line of poverty. His father was a shipbuilder and making their daily livings. But it’s a saying that talent cant never be hidden in the room, it will cause revolution once it got a chance to expose. The same thing happened with Alex Ferguson.

He was not that much interested in studying and chooses the path of football and lastly that path made him a successful person ultimately. His father was Alexander Beaton Ferguson and his Mother name was Elizabeth Ferguson. He got married to Cathy Ferguson who became his life partner and supported him through his entire path. 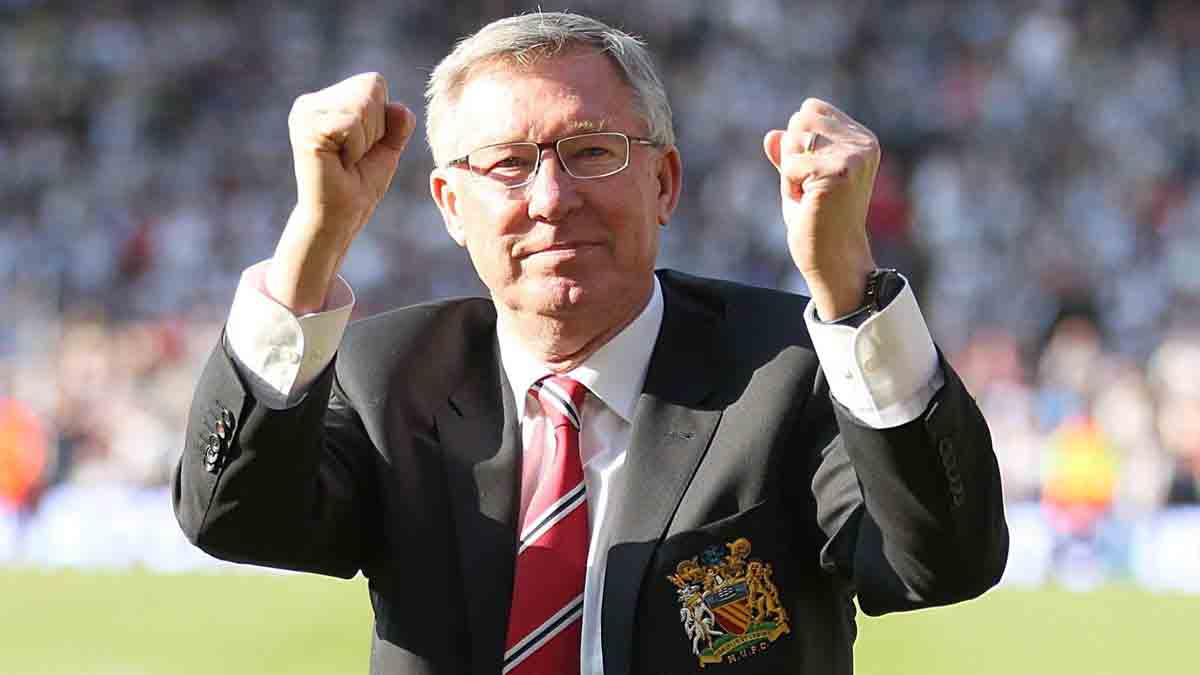 A person with a height of 1.80 m (5 ft 11 in) having a decent personality lead the Manchester United to the different height of the success. He is an average height person but he is best in his management skills and in playing as well. As there is a beautiful saying that people not only learn from practice but the circumstances and situation make him learn more and more things. He was from a poor family which gives him deep knowledge about how to utilize the resources when you have a limited one.

Alex Ferguson is a citizen of Scotland and got nationality from there. Alex Ferguson is the longest-tenured manager in history who have done a lot for the country. He led the club with more than 30 well-renowned titles nationally and internationally. Similarly, he made the team get 13 Premier league championship and five football Association Cup victories in different years.

The official report shows that the net worth of Sir Alex Ferguson is 60 million US dollars. He is considered to be the one the richest football manager in Britain. Similarly, he holds the position of Global Ambassador of Manchester united which paid him $ 144000 per day according to the report of The Guardian. Similarly, many books had been published based on him. He also has been paid for different endorsement activities too.