Connor McDavid is a 23 years old ice hockey player from Canada who remains best known for playing for the  Edmonton Oilers of NHL. He is the captain of the team. Connor was the first overall draft in the NHL Entry Draft in 2015 and called one of the greatest players to set foot on the rink. He has bagged awards like Art Ross Trophy, Hart Memorial Trophy, and Ted Lindsay Award.

Connor McDavid’s full name is Connor Andrew McDavid. He 2as born to Kelly and Brian McDavid on January 13 of 1997, in Richmond Hill, which lies in Ontario. His older brother is named Cameron McDavid. He was keen on skating and began at the kid age of 3 years. He started playing hockey at the age of 4, and his parents had to lie about his age to allow him to play hockey. 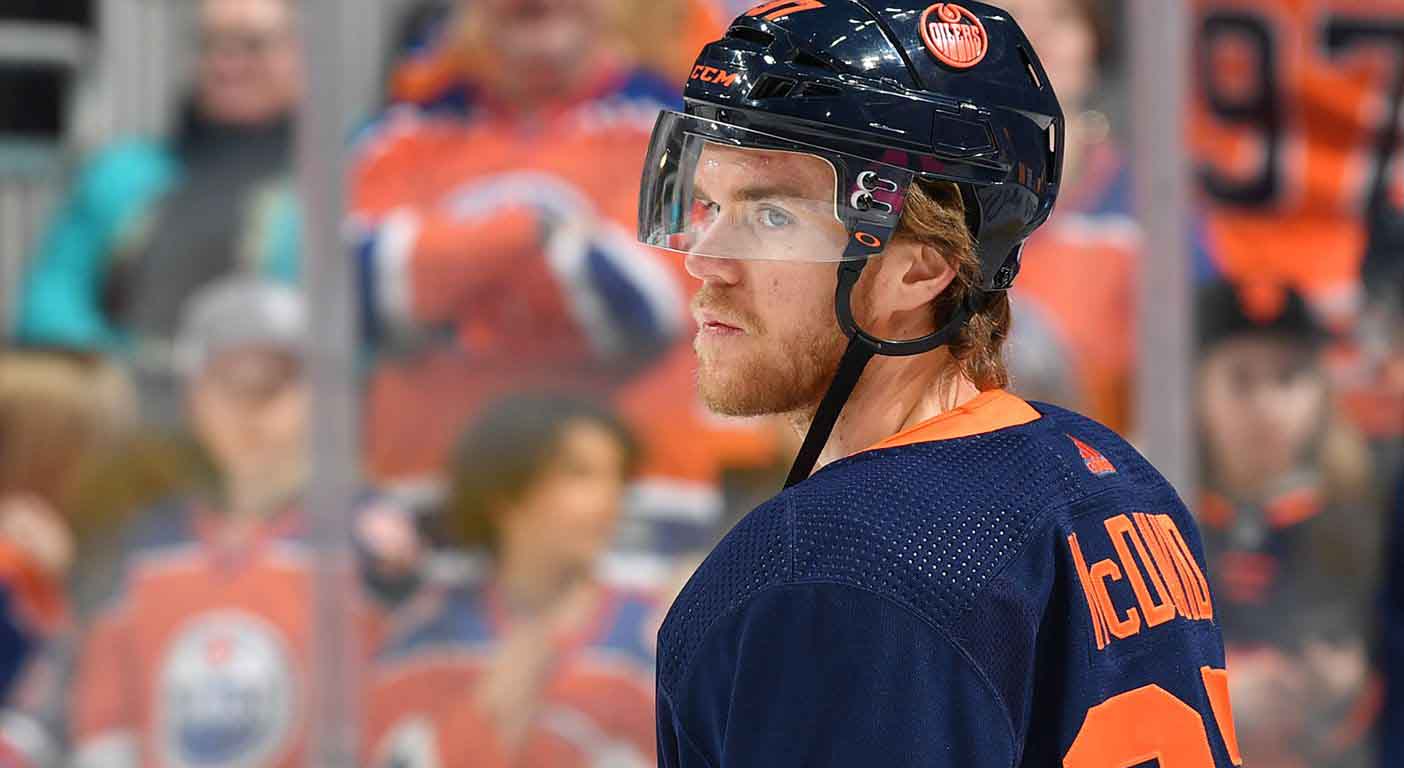 As the place he played hockey in Newmarket didn’t allow him to play with older people, his parents started taking him to an Aurora team. While there, Connor McDavid played upon players for nine years. He played for York-Simcoe Express and won four Ontario Minor Hockey Championships with them. During this time, he got coached by his father. In 2011, he played for Toronto Marlboros. He played OHL instead of following his other consideration of going to Boston University and playing for their team.

Connor started his career by playing in the OMHA for the York-Simcoe Express. In the GTHL, he played minor midget hockey for Toronto Marlboros. While playing for Toronto Marlboros, in 88 games, Connor scored 79 goals and had 209 points in his bag. He was the “Player of The Year” in the 2011-2012 season. At the age of 15, Hockey Canada allowed him to play OHL a year before being eligible. He was considered an “Exceptional Player,” and he is the third person to get this status.

He got selected by the Erie Otters and was the “OHL Rookie of the Month” twice. He was the second top scorer in his first season with the highest number of assists by a rookie in the OHL. He had 41 assists and scored 66 points. In the following season, Connor McDavid won the “William Hanley Trophy” and a “Bobby Smith Trophy.” He was named the “OHL Player of the Year” in the 2016-2016 season and was also the Erie Otters season captain. He scored 44 goals but had to pull out due to an injury in the sixth week. 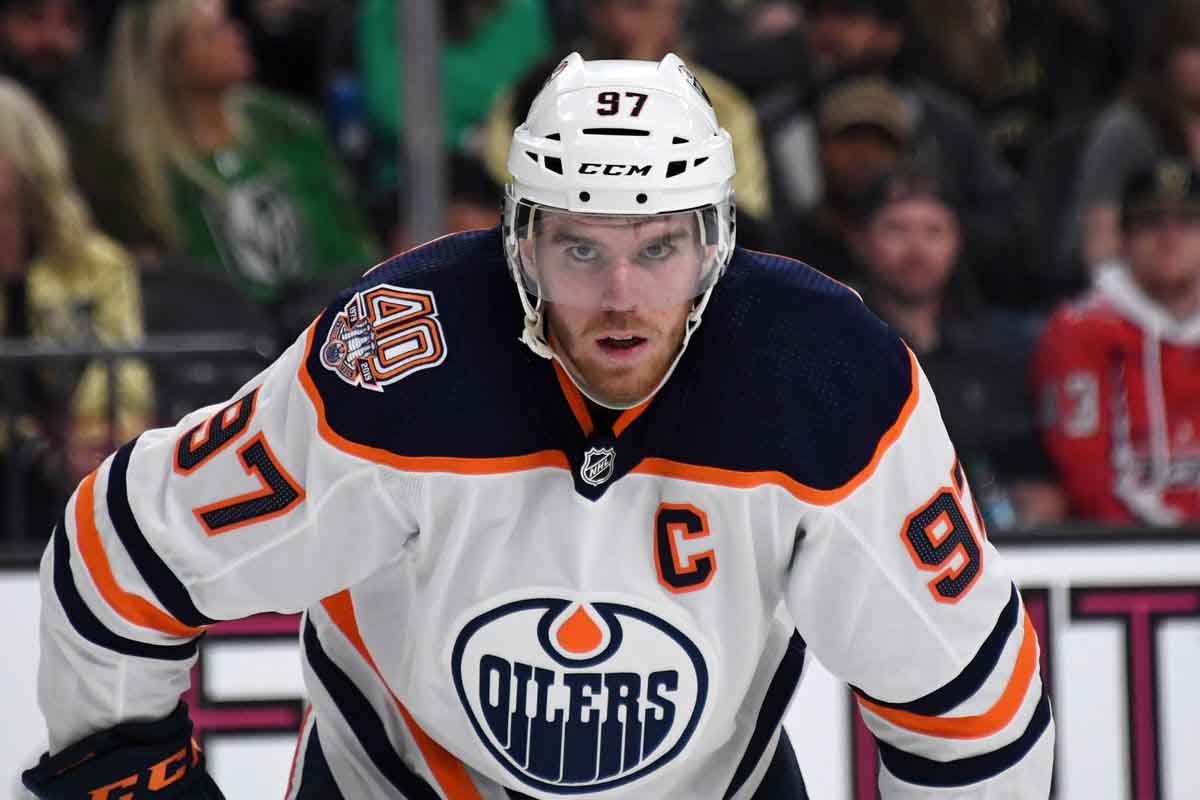 Connor McDavid started his professional career in the NHL in 2015 when he was the first overall draft and got selected by the Edmonton Oilers. On July 3, 2015, Connor McDavid made a three-year agreement with them. His career was off to a shaky start as the first two matches against the Blues, and the Dallas Stars ended in a loss. He didn’t get to play 37 games due to a broken clavicle. He returned in 2016 and, on February 2, secured a goal against the Columbus Blue Jackets.

Connor McDavid is the youngest person to become a captain in NHL’s history and became the captain at the age of 19 years and 266 days. On November 19 of 2016, he scored his first hattrick against the Dallas Stars and finished the 2016-17 season as the highest scorer. He signed a contract worth US$ 100 million with the Oilers on 5th July of 2017. It was an 8-year contract that makes him the highest-paid NFL player to date.

Connor McDavid and Lauren Kyle are dating as of 2020. They met at a birthday party by chance. McDavid was tested positive for Covid-19 on 5th October 2020. Connor’s favorite player is Sidney Crosby. 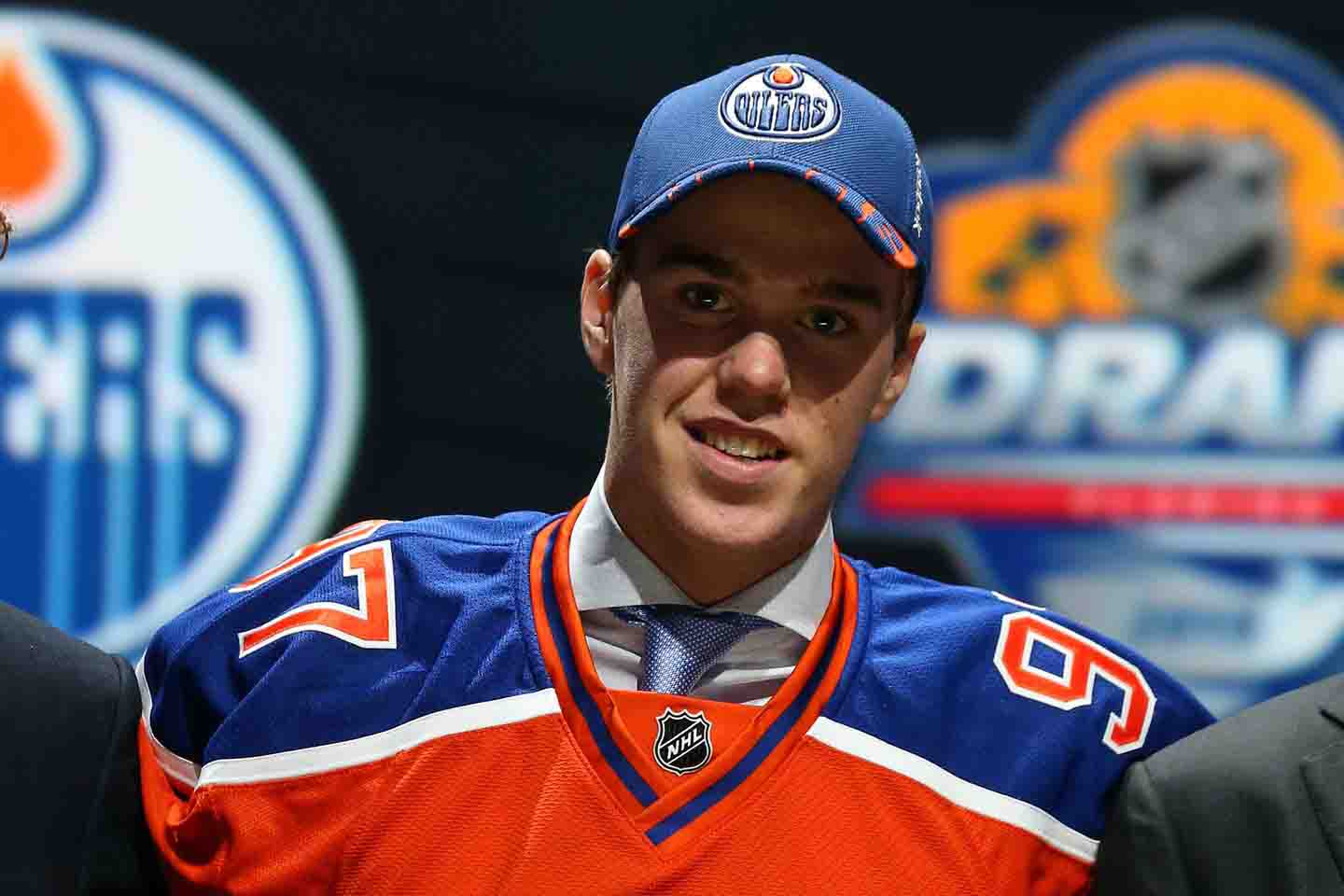 Connor M David’s net worth equals approximated to be in the ratio of US$ 30 million as of October of 2020.