Deebo Samuel’s real name is Tyshun Raequan “Deebo” Samuel, born on 15th January of 1996. Deebo Samuel’s nationality is American as his birthplace is America, and raised in South Carolina called Inman by his parents Precious Samuel and Galen Samuel. He is the youngest in his family and has an older brother named Tyquan Samuel and an older sister whose name is enclosed by the public.

He graduated from Chapman High School, located in his city. He used to play football since his early years in high school. In high school, he had a coach, Mark Hodge. During his last year in high school, he led the AAA playoffs to the semifinals. As a wide receiver, he made 36 touchdowns, and for 2751 yards, he made 166 catches. For the 898 yards, he made 13 touchdowns and made a rush for 133 times. Moreover, he also completed a total of 12 interceptions and an attempt of 94 tackles.

In his high school career, Deebo Samuel made a total of 53 touchdowns. He also got the opportunity to play in the Shrine Bowl, and he received the Offensive Player of the Year in high school. The 247 composite rated him as a three-star recruit. 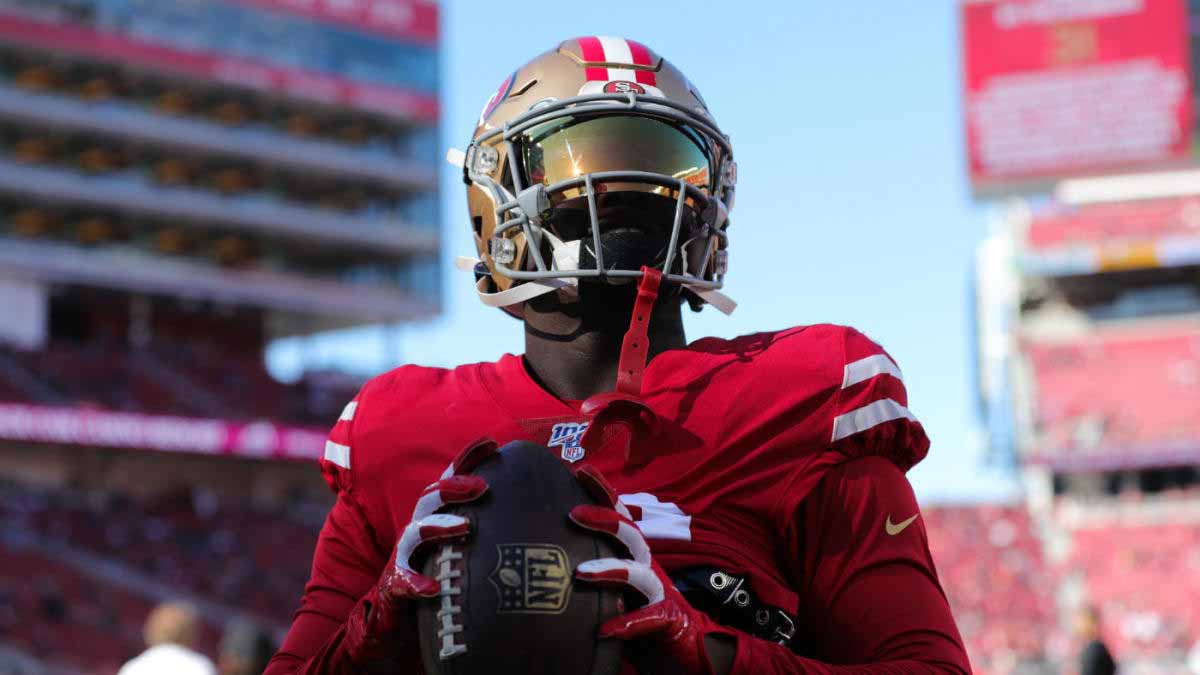 After finishing his high school career, Deebo Samuel joined the University of South Carolina, located in Columbia, to continue playing football. His college career began during the 2015 seasons, where he played the opening season against North Carolina and suffered an injury in his hamstring. He played overall 5 games in the first season, and despite the injury, for 161 yards, he was able to make 12 receptions closing the season.

Following seasons in 2016, he played an overall of 10 games. During the early week of the season, for 783 yards, he made 59 receptions, and for 98 yards, he made a rush for 15 times with six touchdowns in total, leading his team to victory. During the final week of the season, the team was against USF (University of South Florida), was for 190 receiving yards, Deebo Samuel successfully made 12 receptions.

During the 2017 seasons, their first opening game was against NC State from North Carolina State University. In the first game, he made an opening kickoff for a touchdown, and for 83 yards, he made 5 catches and two touchdowns. The following Week 2, they had a match against Missouri, and Deebo Samuel again made a successful kickoff for a touchdown, and he made five catches for 45 yards, and for the 30 yards, he successfully made two rushes and a touchdown. 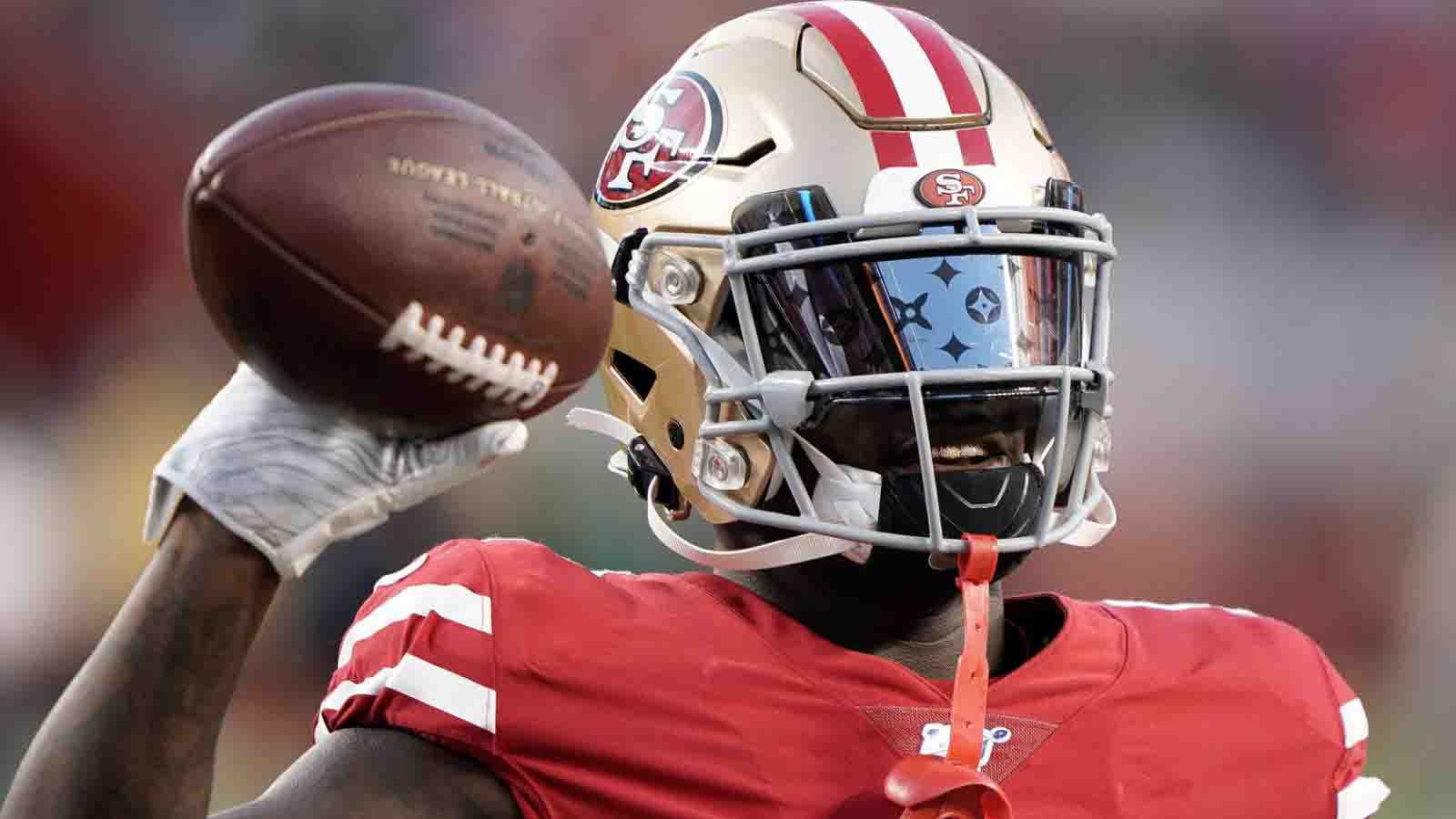 Again in the following week against Kentucky, Samuel made a touchdown pass for 68 yards against the opponent ream quarterback Jake Bentley. Later in the next week, he could not play the three remaining games due to his injury. Although he could not play the final three games, Deebo Samuel made a total of 3 touchdowns for 250 yards, a touchdown, and carries two times for 30 yards, and finally, for 194 yards, he was able to make two kickoffs for two touchdowns successfully.

During his final week against Kentucky, Deebo Samuel was seriously injured after tackling Derrick Baity of the opponent team, leading his leg to bend back awkwardly. Because of it, he ended up breaking his right fibula or calf bone, as stated by his coach Will Muschamp. Deebo Samuel missed the rest of the season due to his injury, but Marcus Lattimore consoled him to stay calm and overcome his anxiety.

Samuel made his com back in late 2017 and finished his 2018 season with a total of 11 touchdowns and receiving of 882 yards. During the match against Clemson, for 210 yards, Samuel made 10 passes and three touchdowns. Later on, he didn’t participate in the 2018 Belk Bowl but was selected for the 2019 Senior Bowl game.

In the 2019 NFL Draft, San Francisco chose Samuel in the second round. On 25th July of 2019, Deebo Samuel signed a four-year contract with the San Francisco 49ers. Samuel made his NFL debut in the 2019 season. During his first match against Tampa Bay Buccaneers, the team loses by 31-17 points in which, for 17 yards, Samuel made a catch of 3 passes. The team won against the Cincinnati Bengals by 41-17 scores, where he made his first NFL touchdown, and for 87 yards, he made five catches. 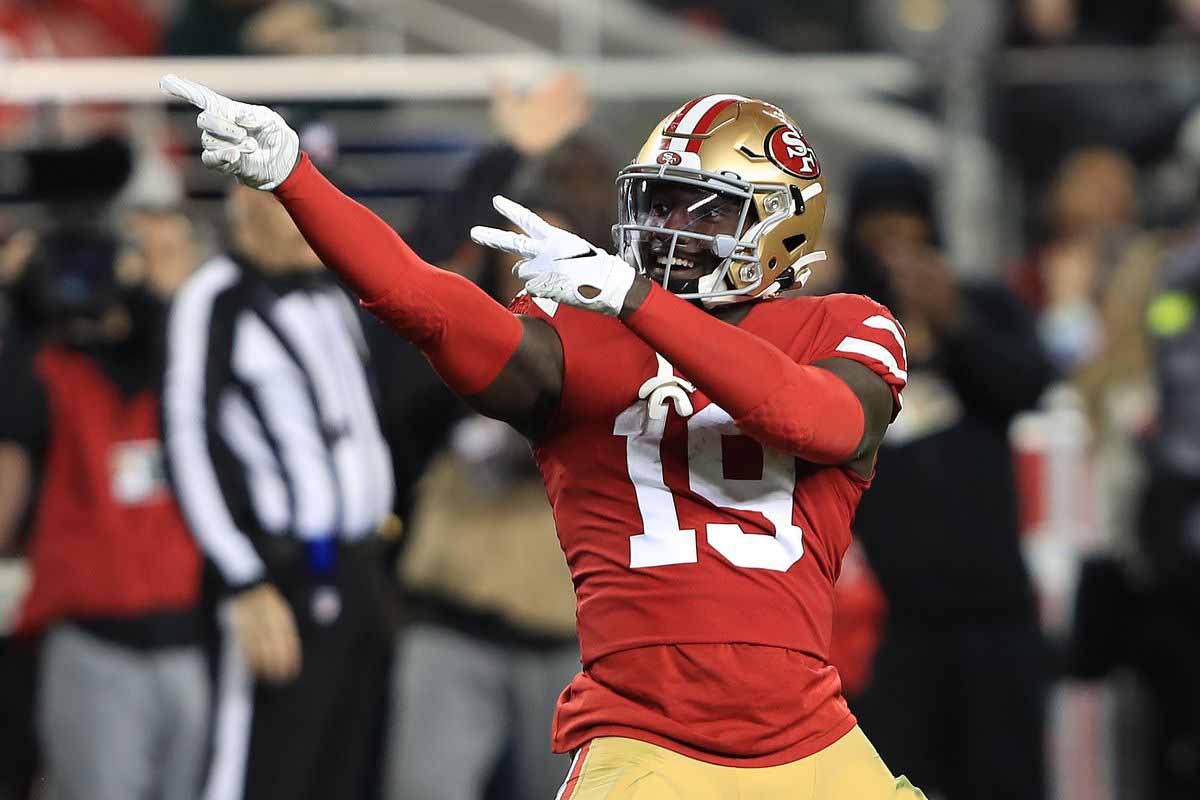 His father gives the name Deebo from the character in the movie called Friday. Deebo Samuel hasn’t been dating anyone right now, or there are no rumors about it since he happens to spend more time working in his career as per the information gained from his social media account.

Deebo Samuel has an estimated net worth of around 1.1 million dollars. He currently signed the contract, of which 3.6 million dollars is the signing bonus.