The full name of Skip Bayless is John Edward “Skip” Bayless II, born on December 4 in 1951. His nationality is American as he was born and raised in the city called Oklahoma in the Oklahoma state in the U.S. His parents are John Bayless (father) and Levita Bayless (mother). He also has a brother named Rick Bayless, who is a chef and even a Television personality, and a sister whose information is enclosed. He got his nickname Skip Bayless from his father, and he was always used and called by his nickname rather than his original name. Thus, Bayless decided to use his nickname legally.

He and his family had their restaurant called Hickory House, which was famous for the barbeque. During his early life, Skip Bayless used to work and help in the restaurant. Still, he never had the intention of working as a chef professionally or to continue his family business. 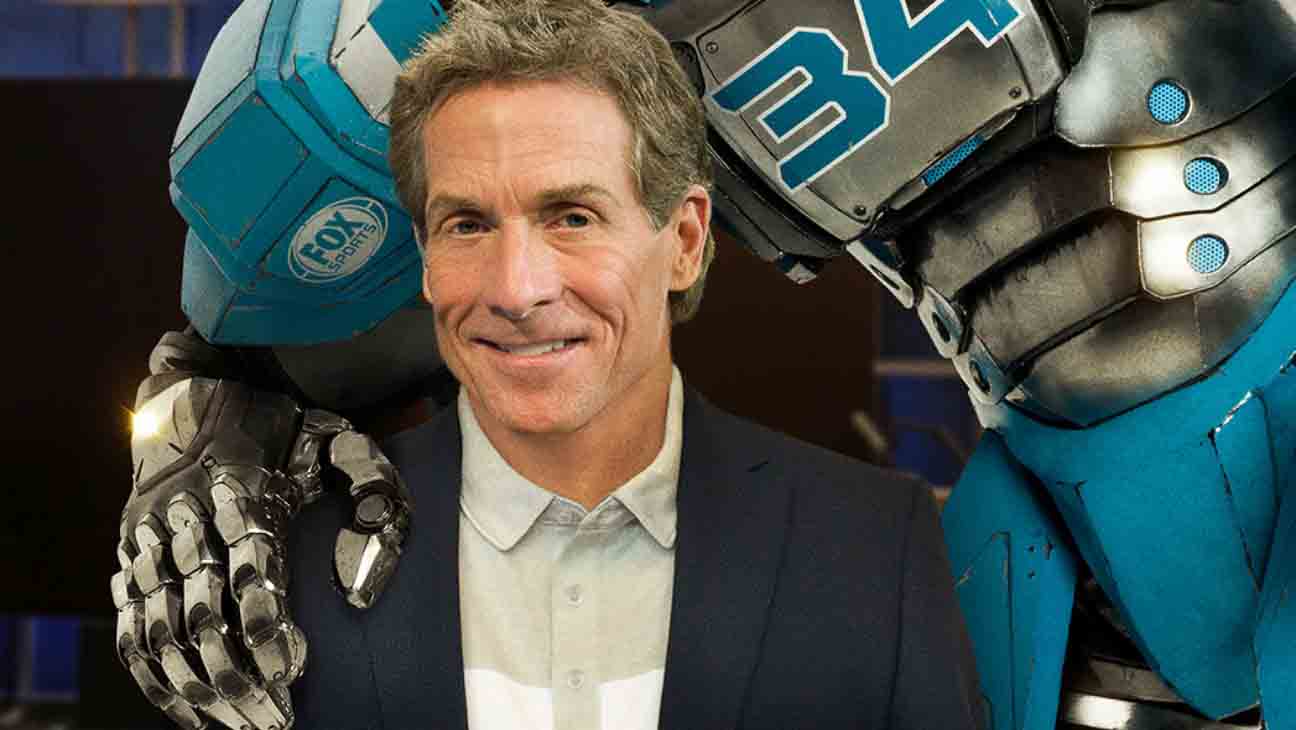 Bayless started having an interest in sports during his early years. During his time in high schools, he used to play sports like basketball and baseball. He was also the president of the Fellowship of Christian Athletes and a member of the National Honor Society during his school life. He was actively participating in the sports club. He was also a member of the letterman’s club, where he represented as an officer.

He, too, started working as a sports columnist in the school after his English teacher convinced him to. He was also the representative for the Oklahoma Boys State during his senior years. During his graduation, Skip Bayless achieved the Grantland Rice Scholarship award, which is also known as the Sportswriter.

After he graduated from high school, he attended Vanderbilt University in Nashville. In 1974, He graduated from his university with a major in English and history. Upon his graduation, he also became the member and served the Phi Kappa Sigma as a sports director. He also worked as the sports editor for the university’s student newspaper called The Hustler. In 1969, Skip Bayless spent his summer working as an intern in The Daily Oklahoman.

Bayless starting working in an American newspaper named The Miami Herald, where he worked as a writer for sports. He worked for two years there, and after that, he worked for Los Angeles Times starting 1976. He was good at finding and investigating the stories about the players and their decisions also their personal lives. Bayless was also able to uncover the story behind the American racehorse named Seattle Slew, and it’s Triple Crown achievement. For his work and dedication in the year 1977, Skip Bayless won Eclipse Award for Outstanding Newspaper Writing. 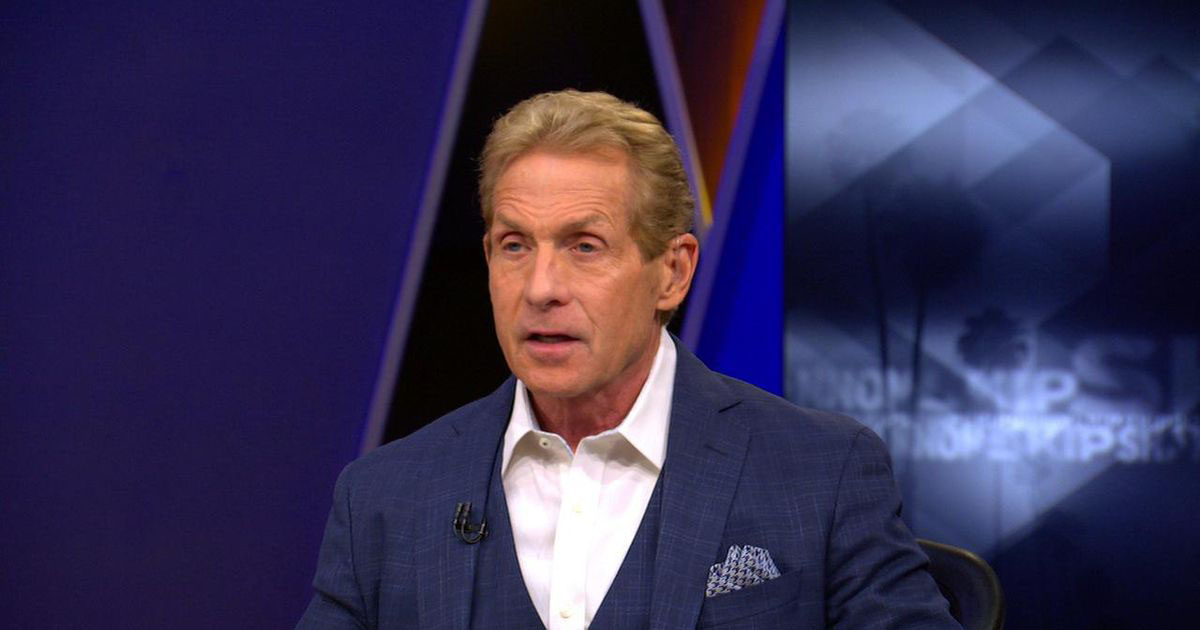 In the year 1979, 1984, and 1986, the National Sportscaster and Sportswriters Association (NSMA) voted Bayless as the Texas sportswriter of the year.  During those years, he worked for The Dallas Morning News for three years as a lead sports columnist after that, Dallas Times Herald and The Wall Street Journal.

Skip Bayless started writing books during early 1989. For his first book, he wrote the story about the American football player and coach named Tom Landry. The book was called God’s Coach: The Hymns, Hype, and Hypocrisy of Tom Landry’s Cowboys, where he also expressed the rise and fall of the football team named Dallas Cowboys.

Following his other books, The Boys: The Untold Story of the Dallas Cowboys; Season on the Edge, Hell-Bent: The Crazy Truth About the “Win or Else” Dallas Cowboys caused the stir against the readers who learned about the real story behind the players and the reality of the pressures that the players go through.

Bayless started working in the Chicago Tribune as a lead sports columnist from 1998, and he won the Lisagor Award for three consecutive years. In the year 2000, the National Sportscasters and Sportswriters Association voted him as the Sportswriter of the year. After working for three years in the Chicago Tribune, Skip Bayless left the newspaper in mid-2001. His work was not only published in the newspaper but the other magazines like Sports Illustrated.

During the year 1991, Skip Bayless started involving himself in other sports activities like a talk show and hosts for various sports news and radios as well as sports programs. He began hosting in the radio station KLIF and moved to Forth Worth radio station KTCK after working for three years. In the KTCK station, he became the original investor and hosted The Skip Bayless Show for two years. After that, Skip Bayless started appearing in different shows as a guest. 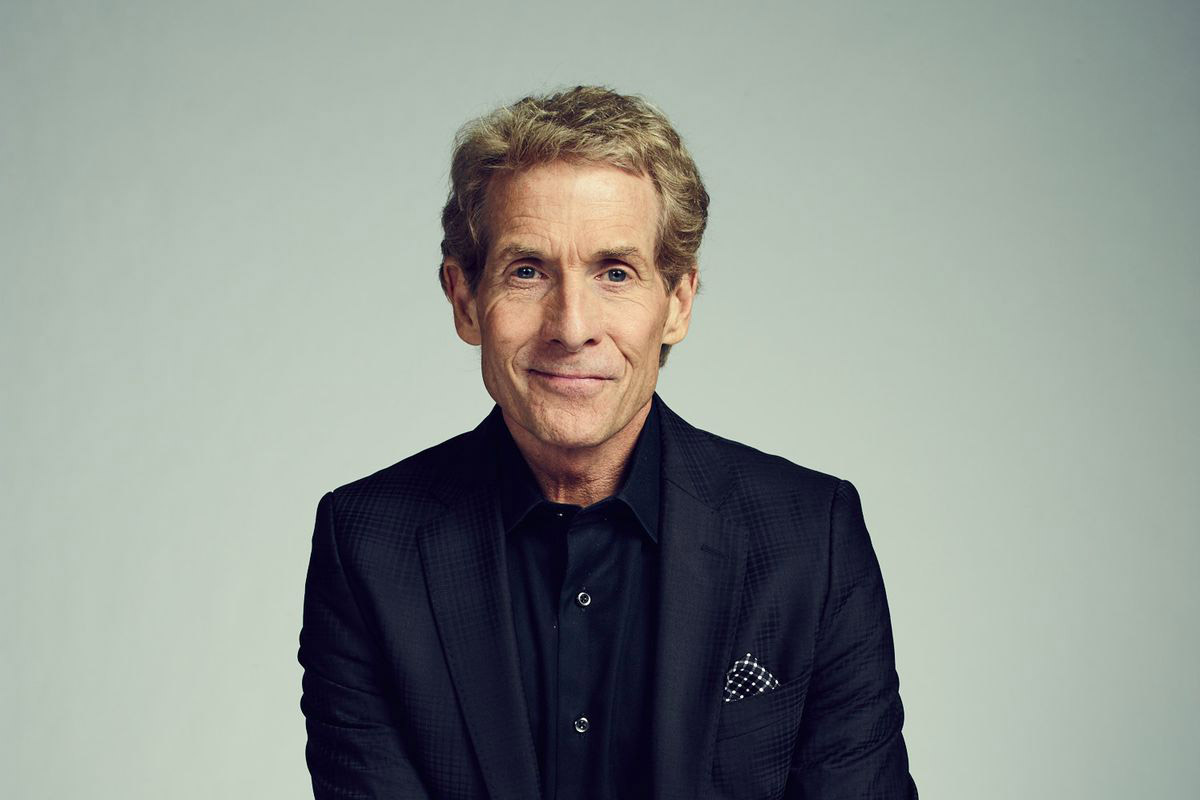 Bayless first appeared in The Sports Reporters show on ESPN as a panelist in 1989; after the following years, he started becoming the regular host for the show. He also worked as a debate team for Knight of the Roundtable of NFL Prime Monday’s segment since 1992. In the year 2004, he became full-time in the debate segment of the morning sports talk show of ESPN2. Bayless left the ESPN2’s show in 2016 and joined the Fox Sports.

Skip Bayless has also appeared in the few of the sports drama film like Rocky Balboa and Pony Excess in 2006 and 2010.

Skip Bayles is committed to an actress, Ernestine Sclafani. They got married on July 28, 2016. They first met each other in ESPN’s set called Cold Pizza and got married only after dating each other for 11 years. Further news about his private life is being kept confidential from social media, and there are no rumors or information about his children.