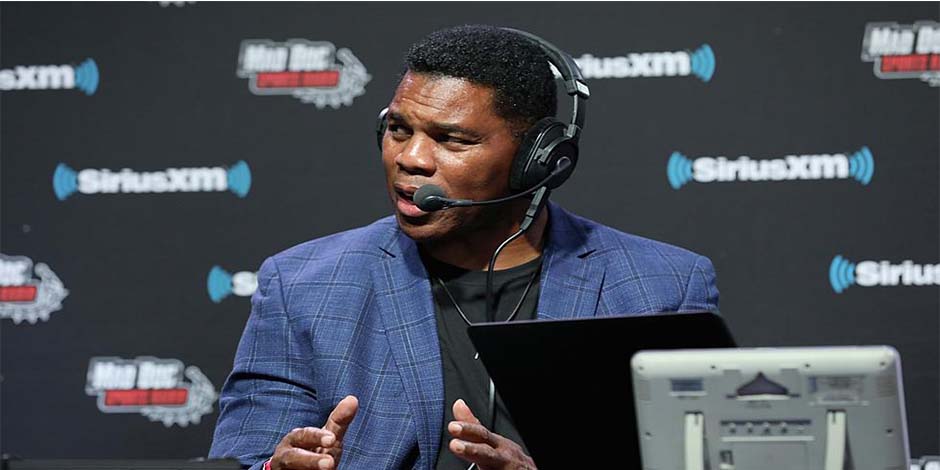 American Football has a huge fan base, and not even a single match fails to engage the large crowd. Most American football players have dedicated their lives to the game and their fans; similarly, Herschel Walker is a personality in American Football player who has a history that most people are unheard of, which we are about to cover for you.

Herschel Walker is a former Pro-American football player. Not only has he been known as a football player, but he has a history of numerous sports around his neck. This professional football player is also known for bobsledder, martial arts, and sprinter.

Herschel Walker is famous for his remarkable contribution to sports; hence, some might want to know more about him. We will be providing a history of what he has done and a complete biography about his personal life, career, net worth, Family, and exciting facts that will get you interested in this article. 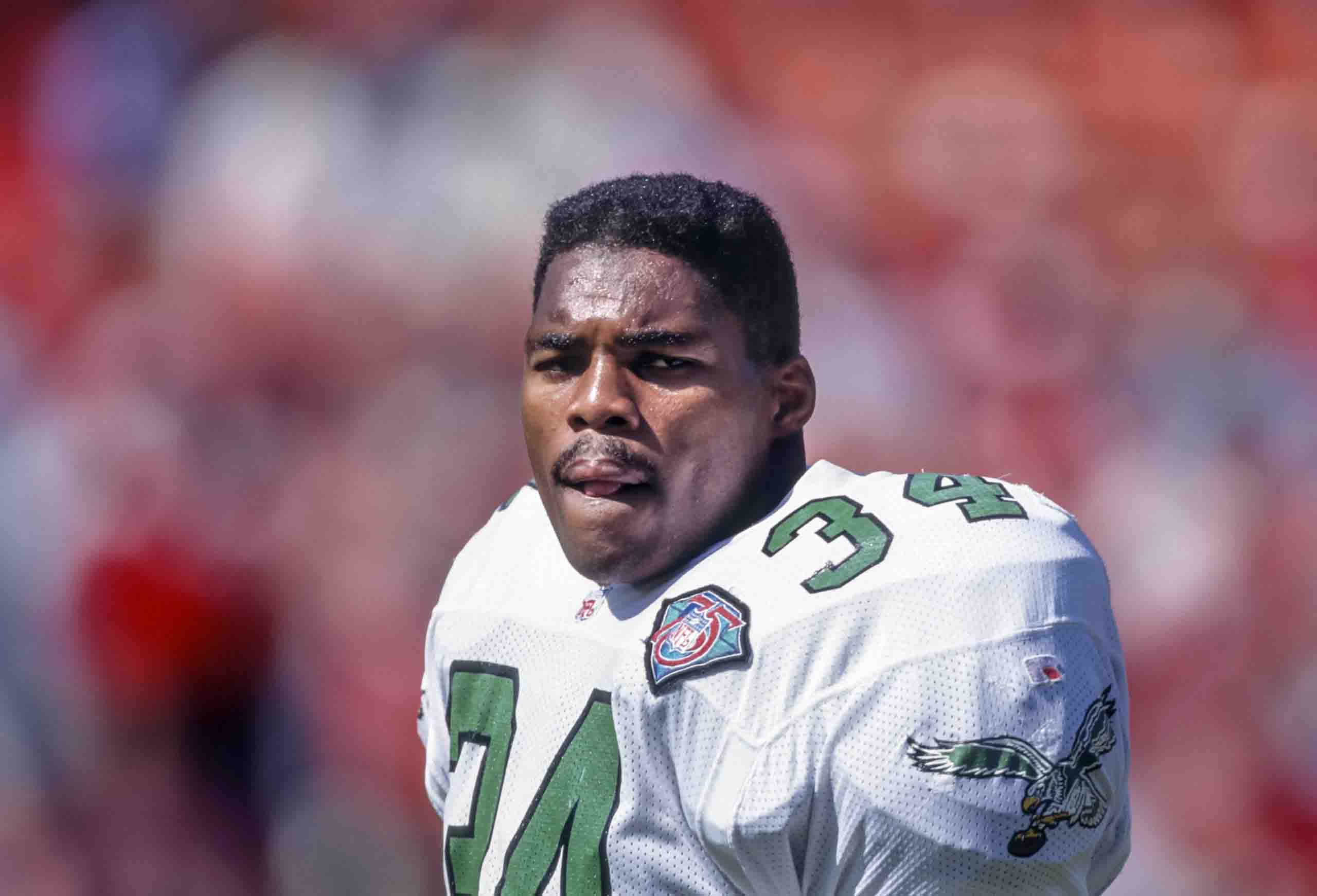 You may want to know Neil O Donnell

How was Herschel’s childhood?

Born to his parents Willis Walker(father) and Christine Walker(mother), in Augusta, Georgia, Walker was one of seven children in his working Family, mainly referred to as a blue-collar Family. He was overweight and struggled a lot during his childhood.

Both of his parents were laborers and used to work a lot for a living. His mother taught him how to face problems and told him never to use excuses to cowardly run away from problems.

During his early life, Herschel Walker didn’t show interest in sports but instead reading books and writing stories and poetry. However, eventually, he started showing his interest in the sport when he was age 12 and did more than 150 push-ups and sit-ups daily and sprinted long enough to make himself hard and bold.

What is the story of Herschel?

Walker started his Football career when he began attending High School. He first played Basketball and move to High school football to play for Johnson County Trojans in 1976. He played for around three years and was awarded the first Dial Award as a scholar-athlete of the year. 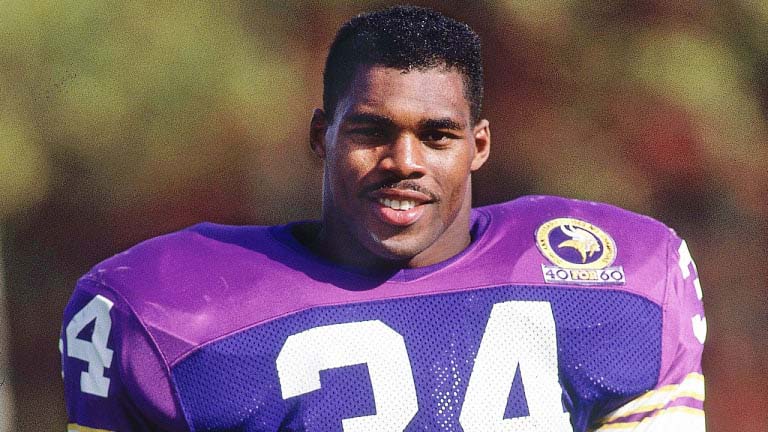 He then played for the University of Georgia after graduating from high school. He played running back for his team and was the only player to ever finish in Heisman’s top three. In three years in university, he contributed a lot to his team. He has set many records and has been provided with honors. In 1983 he was honored two times by USFL The Sporting News and USFL USFL.

During his professional year, Herschel Walker also obtained the rushing title in 1985. He also set the record by rushing 2,412 yards in 1985, which is 5.50 yards per hit in almost 18 games. When NFL ruled to ban underclassmen, league officials, however, turned it off and were discarded. This decision marched to victory for Herschel Walker and USFL, as he was now able to play again.

Age, Height, Nationality, and other facts

The former pro-American football player has always been interested in many other activities and sports other than playing Football. Being 58-year-old, he has to lot to live in for his fans. Currently, he has retired from his state but has gone to different programs to help people with mental health issues and has participated in many activities.

Walker being born on March 3, 1962; has participated in many sports other than Football, which includes Basketball, sprinter, bobsledder, and many more.

He weighs 102 kg (225 lb.) and stands at 6 feet 1 inch (185cm). He is also known for his intensive training and dieting. He sleeps for 6 hours and only has one meal a day. He currently does more than 1,000 push-ups, and 1,500 sits up instead of weightlifting. Hence, he has a bold-looking personality with a massive muscular body. His zodiac sign is Pisces. The 58-year-old also has black hair and has black eyes. His nationality is American but belongs to African American ethnicity. 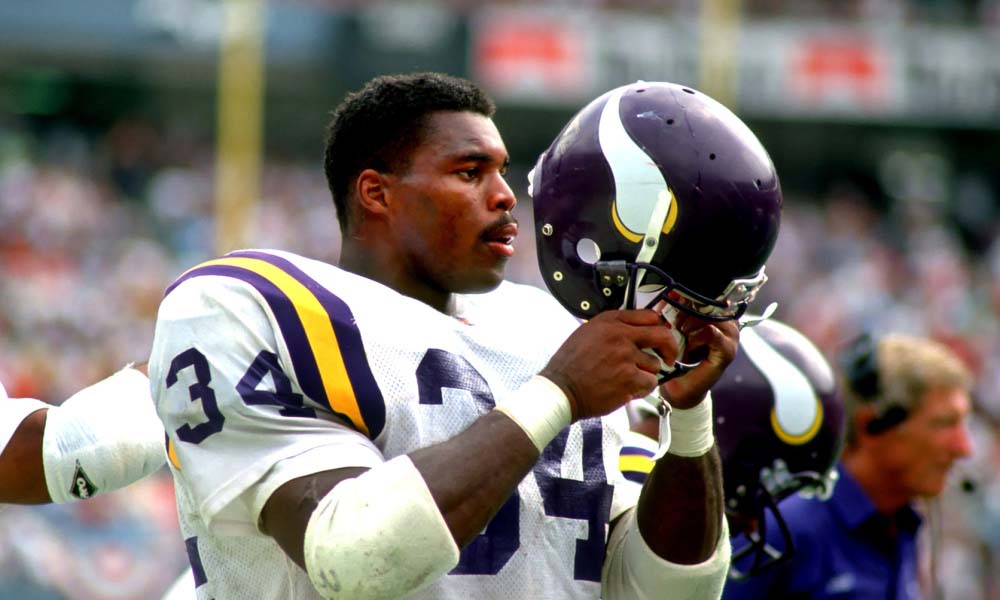 Herschel Walker’s Personal life is an exciting topic for his fans, and we are going to cover it for you.

Herschel Walker currently lives in Westlake, Texas, with his better half, Cindy DeAngelis Grossman. Together they have a son, Christian. He might have picked his name for his son because of his devotion to his religion.

He got divorced from his wife in 2002 and has been living his life alone ever since. Yeah, Herschel Walker is a Christian who believes in faith and follows where his destiny will set him up for.

Walker is also one of the few players who hold a Bachelor of Science degree in Criminal Justice from the University of Georgia.

How much is Herschel’s net worth?

Herschel Walker has a very significant profit from being a professional football player. Having begun his career in 1983, Walker had a long way and has provided his fans with everything they desired. With the entirety of his matches and draft, Walker has, without a doubt, a million worth of luxuries and has assets to be around the net worth of $15 million.