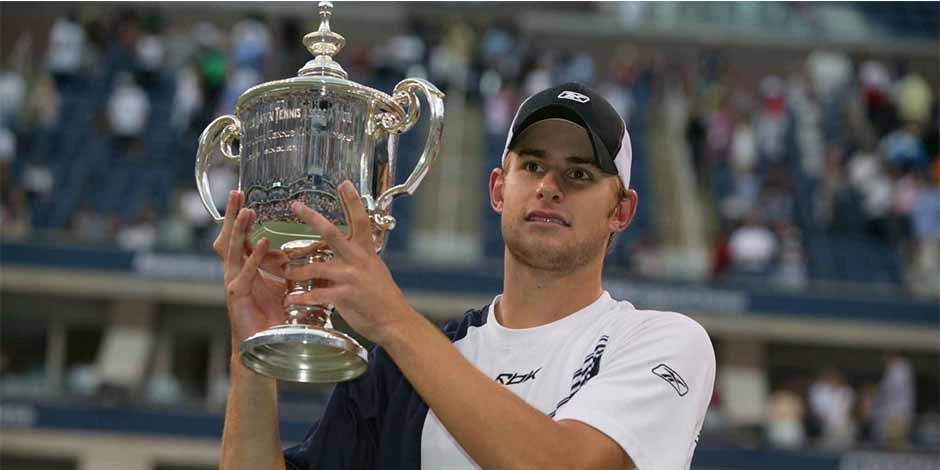 There are different games and different personalities in the field of sports. The players are said to be born for their Games. There is a saying that game calls for its best players. Among the best tennis players in the field, we never forget to call the name of Andy Roddick. He was of just 21 when he won the US Open tennis title. His good look and his down to earth nature are the main things that made him famous among the people. He is then covered by the different news. His athlete and powerful serve made me able to grab the highest world ranking player. He is world no. 1 tennis player. He won several titles in his career.

The full name of Andy is Andrew Stephen Roddick. He was born in America and brought up there. He is the son of Blanche Roddick (mother), a school teacher, and Jerry Roddick, a businessman. Roddick has two brothers Lawrence and John, who were also the arising tennis player at their age and the inspiration for Andy.

Talking about the professional career of Andy, he is the no. 1 professional tennis player of American Tennis. Andy Roddick was baseline oriented tennis player and powering ground striker and he is the opportunist for winning home. His service in the game is a vital part. Reebok signed Andy to play in the junior program, he won six singles and seven double titles but after few matches, he started losing match because of physiological changes. After the losses, he planned for the escaping match but by the encouragement of his coach Tarik Benhabiles, he started his games again and became no. 6 junior and No. 1 in the world by the next year by winning the US Open and Australian Open junior. 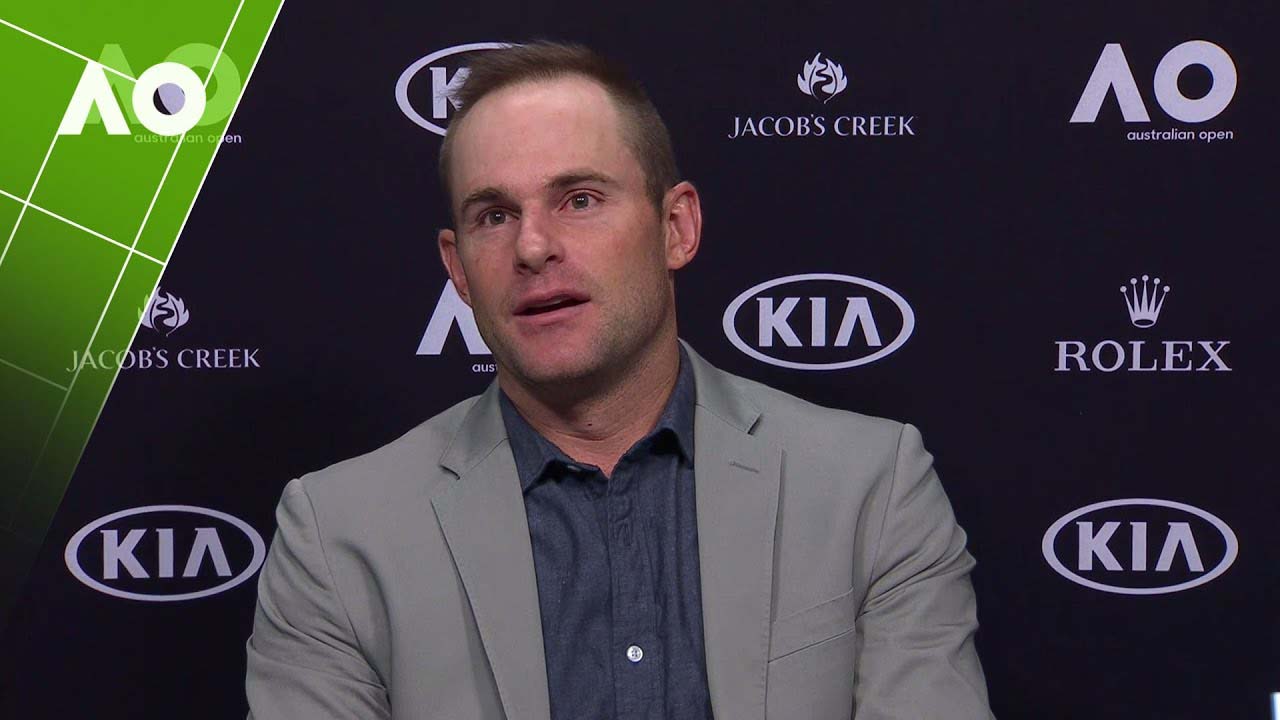 Andy Roddick hit Fernando vincent of Spain as well as Fabrice of France in 2000. He also won the match by hitting Joachim Johansson and also played with Banana Bowl in Sao Paulo. Similarly in next year, he defeated Goran Ivanisevic and the seven-time Wimbledon champion Pete Sampras. Five hours continuous match with Moroccan tennis player Younes EI Aynaoui. He also won the first master series titles and Grand slam title and simultaneously first Maricacan to grab no. 1 Position. He was also the youngest American to hold the honor of the title.

In 2004, during the Summer Olympics, Andy Roddick missed the game with Chilean tennis player Fernando Gonzale and he teamed up with Mardy Fish, Bob, and Mike Bryan for the U.S. Davis Cup in the same year. The team lost the game with Spain in the finals in Seville.

Andy Roddick was born in Omaha but moved and settled to Austin when he was the age of four. His parents Jerry and Blanche have three children together in which two are Andy’s older brother. Two of them also played tennis his brother John was a university player and is currently a tennis coach for the National team.

Andy Roddick started playing basketball during his high school but later by getting inspiration from his brother he decided to focus on tennis. Later, He was a highly successful junior tennis player and won the title of the Australian Open and US Open in 2000. In April 2009, Roddick got engaged in the married relationship with model and actress Brooklyn Decker and have two children then after. 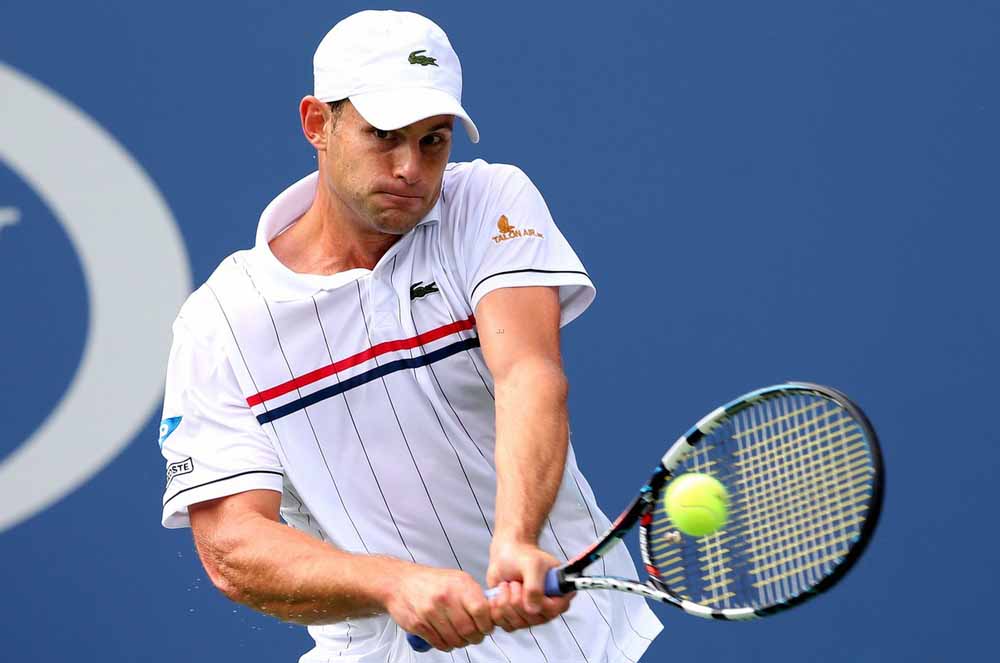 Andy Roddick was perhaps unlucky that he started his career at tentatively the same time that Roger Federer was starting his one. The Swiss player presented to be a rigid and strong obstacle for Roddick by defeating him in three Wimbledon finals and one in the US Open final. However, Andy never let him down and continuously worked to his game and remaining deserving player for the big titles.

Andy Roddick is an American national citizen who played from America and grabbed the no. 1 title in tennis career. His height is 1.88 m (6 ft 2 in). He is renowned for his looks. It’s said that she has many girls’ followers because of his charming and attractive personality. Because of his athlete’s body and skin tone, he looks young and very healthy. He is currently 38 years of age. Because of his height and personality, he is a perfect tennis player, that’s why its boon for him.

Andy Roddick has quite impressive and satisfactory income form has a professional career as being a former tennis player. Stating his career form 2002 in tennis game at his small age of 18, he has won 38 titles in his professional career. As of recent data his current net worth is expected to be $ 50 million. Despite his contribution to the American tennis game, he is a good coach as well as teaching and preparing the future generation to leads the game in the same manner.