Kemba Walker was born on 8th May of 1990 in the Bronx of New York City. Thus, his nationality is American. His family consists of 5 members, namely his mother Andrea Walker, father Paul Walker, a brother Keya Edwards and lastly, a sister Sharifa Nesbitt. His height is 6 ft and 0 inches. His full name is Kemba Hudley Walker. 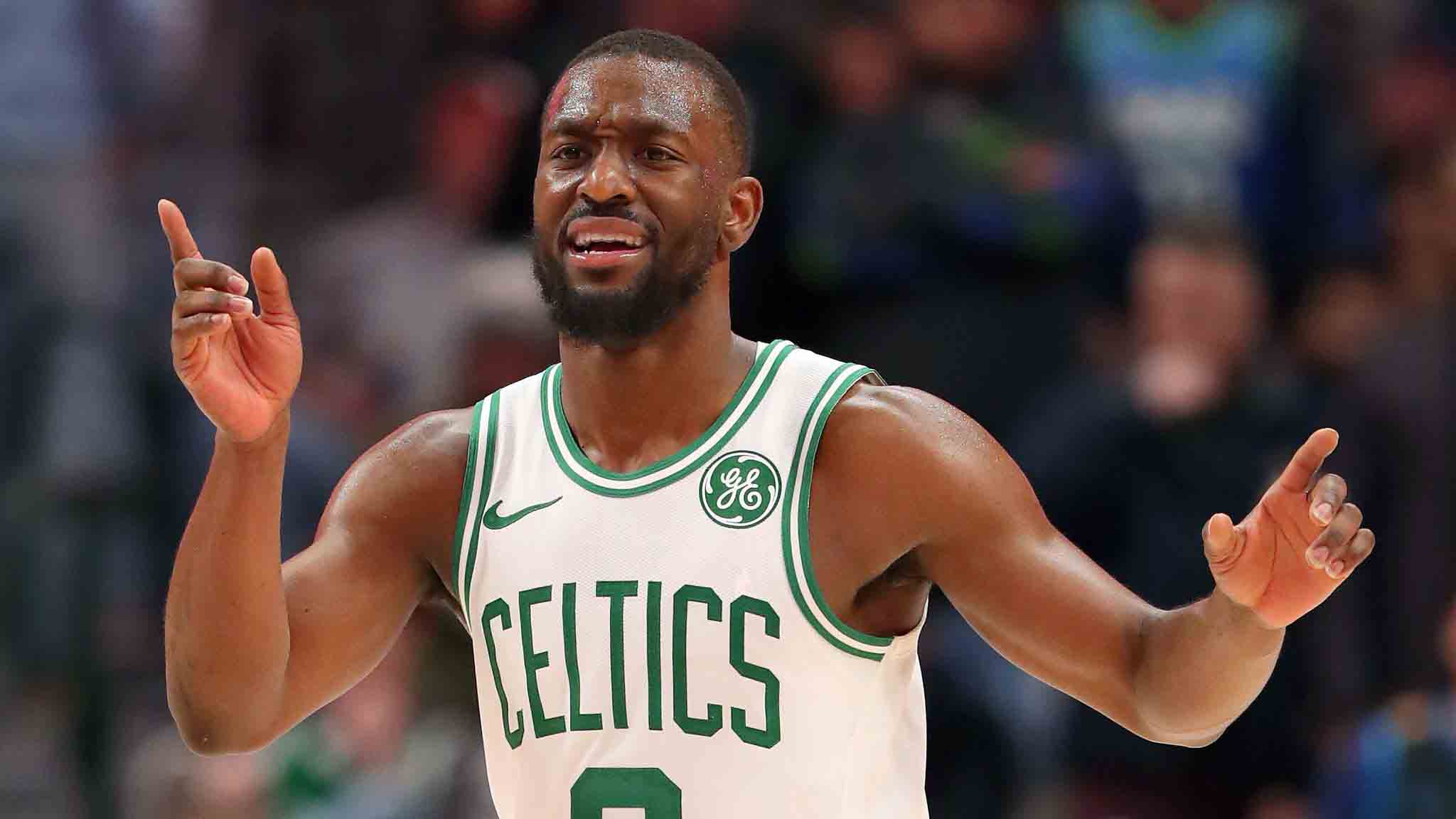 Kemba Walker started playing basketball during his early high school. Walker studied at Rice High School, located in his city. During his time in high school, he played basketball against other schools like Simeon Career Academy, winning over by 53-51 scores. He has also played against the future player Derrick Rose. During his senior year, Walker became the roster for an all-star team called McDonald’s All- American Team due to his talent and performance in the game. He was also able to play in the Amateur Athletic Union (AAU), a program where elite and talented players compete together.

In his high school, Kemba Walker ranked fifth position of five- star recruit among point guard and ranked at the No. 14 position in the player of the nation as per Rivals.com.

After finishing high school, Kemba Walker transferred to Connecticut to attend the University of Connecticut. During his freshman year, he led the team to the No. 1 position in the 2009 NCAA Tournament. After he joined the Huskies, the team made progress reaching to 2009 Final Four. They scored 23 points against Missouri in the Elite Eight.

During his sophomore years, Walker was a regular player in every season. He participated in all 34 games of the 2009-10 season. In every game, he scored an average of 14.6 points. He was entitled to the First Team All-District by U.S. Basketball Writers Association (USBWA). He led the team defeating every other team, the unit upgrades to the 2010 National Invitation Tournament. Still, they lost to Virginia Tech in the final season by scores of 7-11 in conference play. During his junior campaign, Kemba Walker made leading scores by scoring 26.7 posts in each game with five rebounds and additional 3.8 assists.

During the 2011 Big East Tournament, Kemba Walker led the team to semi-finals after winning against Pittsburgh Panthers. Again, the team won Big East Championship after defeating Louisville Cardinals in the finals. In the following games, Walker scored a total of 130 points and winning five games consecutively.

In the March of 2011, Walker received the Oscar Robertson Rophy for his outstanding performance during the season. He also achieved the Bob Cousy Award form the college. In the following month, he led the team by making 16 points for which the team won the Division I Championship that year. Walker himself also earned the NCAA Basketball Tournament Most Outstanding Player honor. The college, too, honored Kemba Walker with Huskies of Honor during the following week. 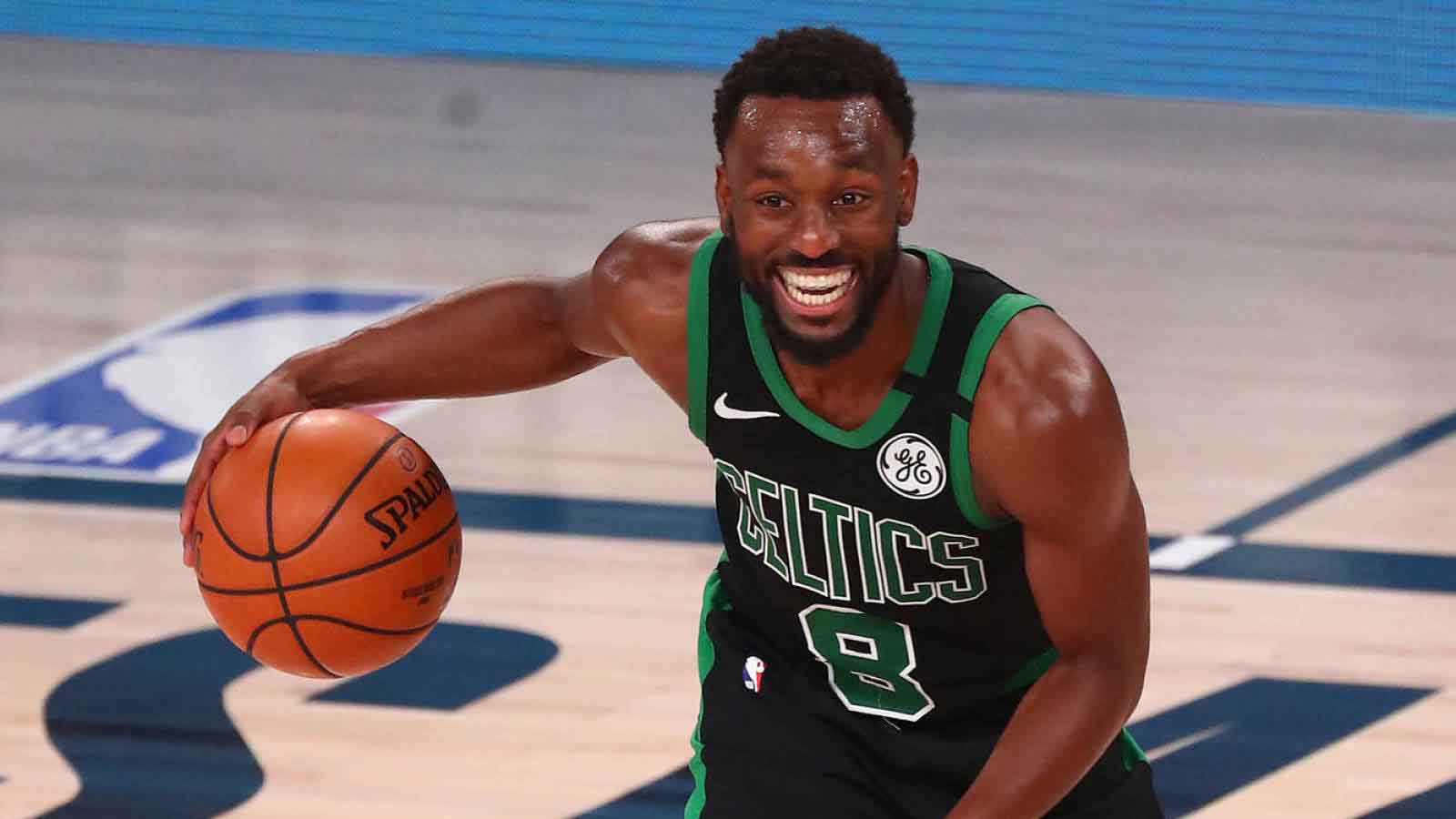 Without even completing his graduation from the University of Connecticut, his professional career began in 2011. That year he signed the sponsorship contract with Under Armour. At the end of the year, he signed the contract with the Bobcats and went straight on to start a game after the team’s point guard was injured. In 2012, Kemba Walker scored his first triple-double scoring 20 points, ten rebounds, and 11 assists in one game against Washington Wizards. He was only one of the three players to achieve such records.

During the 2012-13 season, Walker scored his first game-winning points defeating the opponent Minnesota Timberwolves in his NBA career. He scored overall of 22 points, five rebounds with additional four assists, and four steals in a single match. He set his first career-high points in the 2013 seasons against the Houston Rockets.

During the 2013-14 season, Kemba Walker led the team to defeat Golden State Warriors by 115-111 points, of which he scored the final 15 points. The following week, he defeated the Toronto Raptors. Walker scored his another career-high in 2014 with 16 assists against Detroit Pistons. He scored his second triple-double the next week. In the 2014-115 seasons, Walker let the team to victory against Milwaukee Bucks. He also extended his contract with Hornets worth 48 million dollars.

The following seasons, the Hornets won three games consecutively, defeating the Orlando Magic, Boston Celtics, and New Orleans. That season, he won the Eastern Conference Player of the Week. Due to his leg injury, Walker missed a total of 16 games of the seasons. In 2015-16, he won the player of the week for the fourth time after defeating the Sacramento Kings, New Orleans Pelicans, with the franchise record of 52 points in double overtime.

During the season of 2016-17, Kemba Walker earned the Eastern Conference Player of the Week for his performances in the tournament. He reached 8000 career points making him the second player ever to get that point in history.

After playing for Hornet for almost his professional career, he transferred to free agency, Boston Celtics, in 2019. He signed the four-year contract of 141 million dollars with the Charlotte. 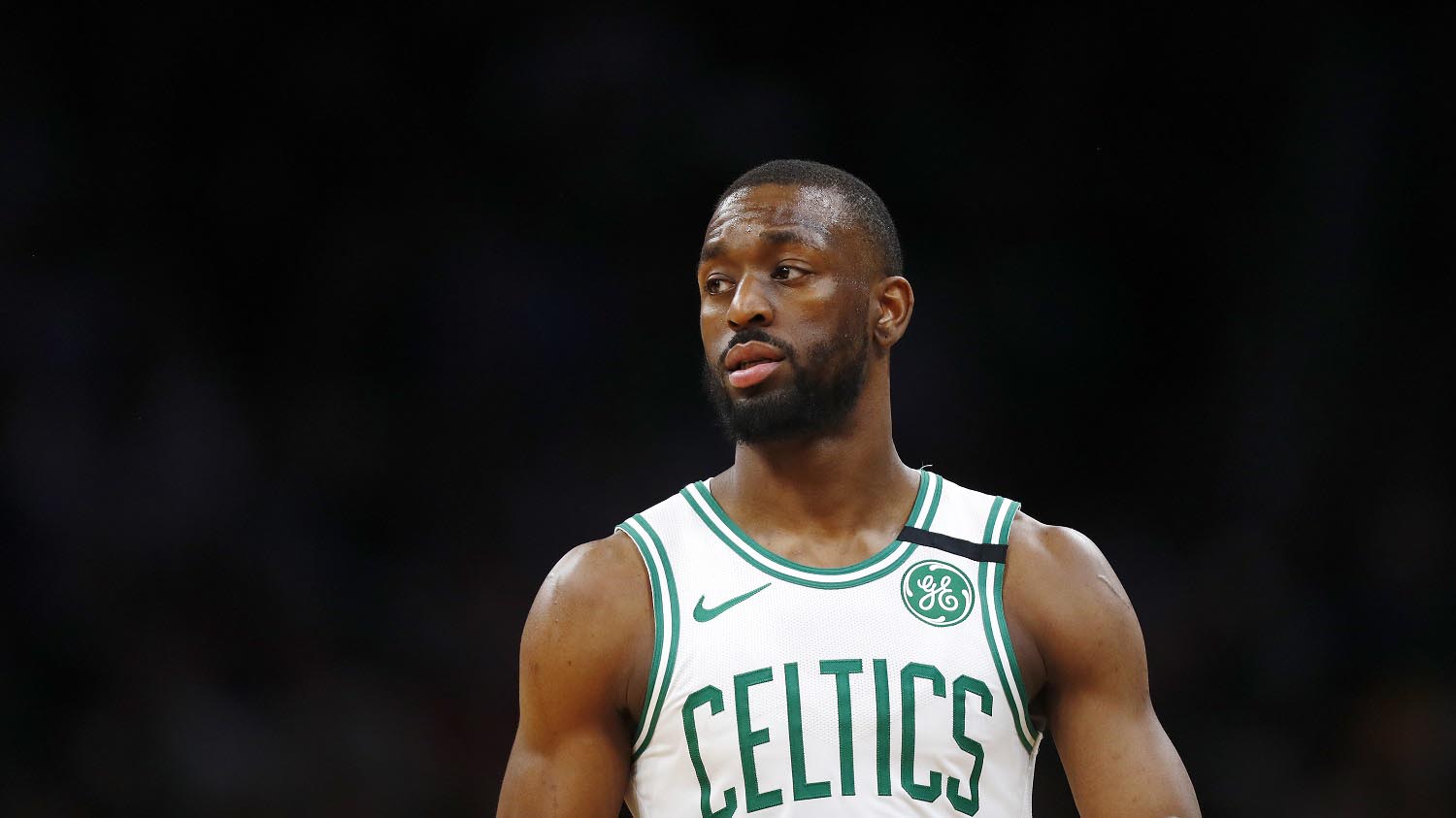 Not only a professional basketball player, but Kemba Walker is also a good dancer and musician. He loves dancing, and he has also shown his dancing talents in the music television show called Showtime at the Apollo. In collaboration with DJ Skee, he has made his music, released on 21st June 2011.

Walker hasn’t been dating or in relationships right now. His social media h information about the games and his time with his family. His parents raised him with much love and supports. Walker can’t help but express his love for his parents and his dedication towards his career.

Walker has signed the endorsements with the sportswear company or band called Under Armour in 2011; after the end of the sponsorship contract, he signed the new contract with the Jordan Brand of Nike since 2015.