Allen Robinson was born on August 24 in 1993, in the most extensive and populous city called Detroit, which lies in the Michigan state in the U.S. His full name is Allen Bernard Robinson II but shortly known as Allen Robinson. His nationality is American, and he has three members in his family, namely his father Allen Robinson Sr., Tracie Robinson, his mother, and a sister named Ashley. He followed Christianity and Christian family raises him.

Robinson started playing football during his first school in St. Mary’s Preparatory, located in Detroit. During his time in the school, the Eagles reached the state championship in Division 3, which is an outstanding achievement for the schoolers. He was also into track and field and used to compete in the team.

Allen Robinson attended Pennsylvania State University and joined the Penn State football team. He was also offered a scholarship from other universities like Toledo, Minnesota, and Buffalo. 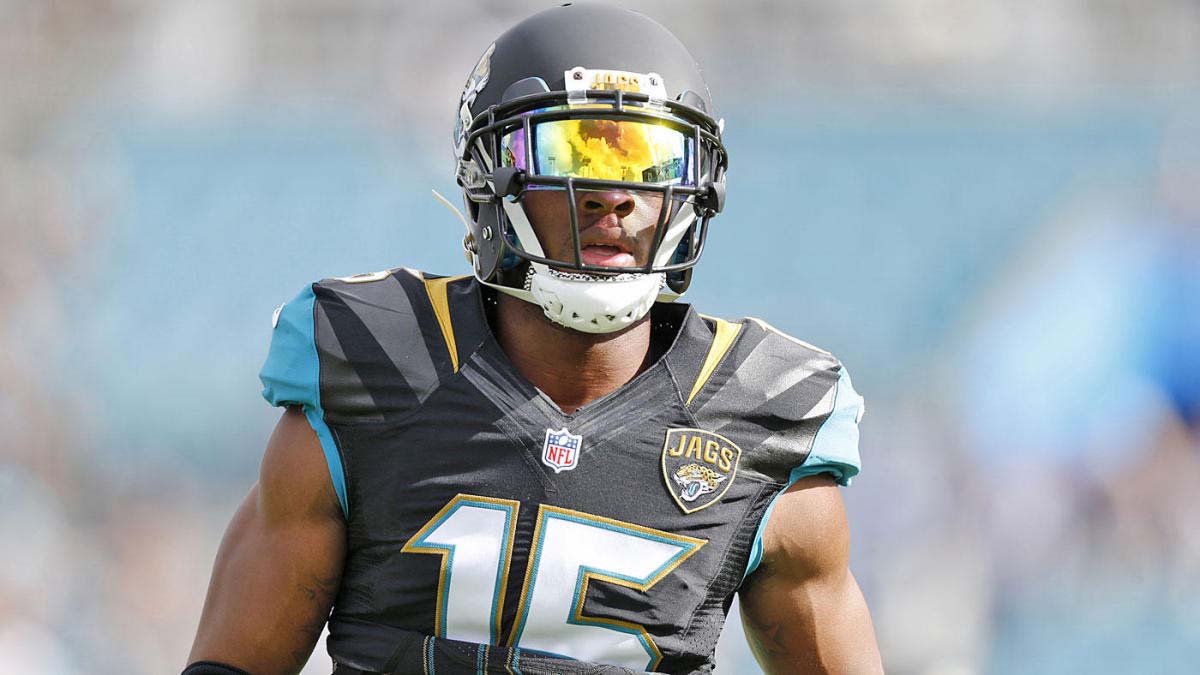 After joining the Penn State, Robinson made three catches for 29 yards during the first season of the game and appearing in 12 games. During the following week of the season, he made his first college reception against Alabama for 12 receiving yards. He competed against Wisconsin for the Big Ten Leaders Division Championship.

Allen Robinson became the primary wide receiver in the team after his fellow senior wide receivers were not able to due to various reasons. In 2012, he was entitled to the No. 1 wide receiver of the team and came into the spotlight. During his first losing game against Ohio, for 97 receiving yards, Robinson made nine catches. In September, in the second week of the match against Virginia, Allen Robinson scored his first reception for 30- yard reception and one touchdown. For 89 receiving yards, he made ten receptions.

His first season victory was against Navy, where he made five catches for 136 receiving yards and three touchdowns. For his performance against the Navy, his coach Stan Hixon praise him. During the following week, on September 22, he led the team to victory against Temple, making five receptions for 82 yards and a touchdown. Later the team defeated Northwestern by 39-28, Iowa by 38-14 and Indiana by 45-22 points. In the whole season, for the 1018 receiving yards, Allen Robinson scored overall of 77 receptions and 11 receiving touchdowns, leading the team to the 2012 Big Ten Conference. 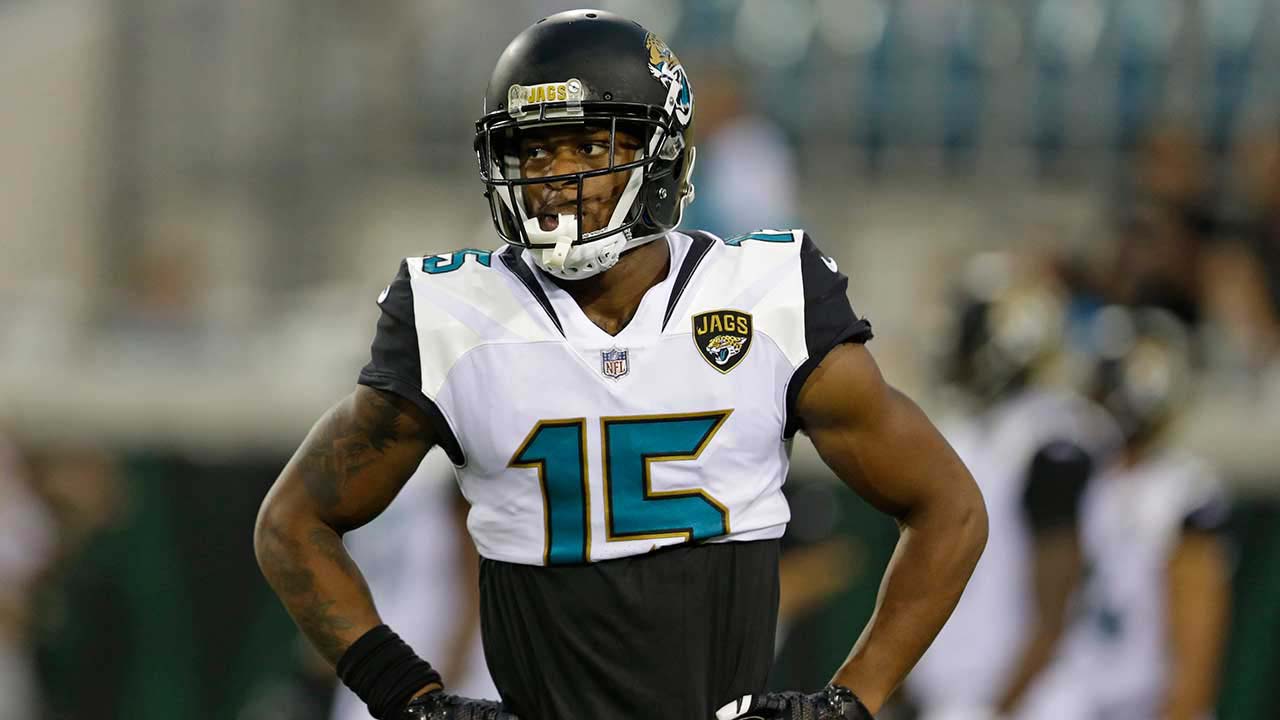 In 2014, Robinson was chosen in the second round by Jacksonville Jaguars in the 2014 NFL draft. In June, Robinson signed the 4- year contract with the Jacksonville Jaguars. The deal worth 3.51 million dollars, of which 877,718 dollars was a signing bonus, and 1.17 million dollars was the guaranteed payment. During the first seasonal game, Allen Robinson was the fourth wide receiver, and he earned his first passing catch against Philadelphia Eagles but in loss of 34-17 points.

In the following weeks, the team lost against Washington Redskin, Indiana Colts, Tennessee Titans. But his performance in all those games was quite outstanding. In the first winning game of Robinson’s professional career, he set his first touchdown against Cleveland Browns by 24-6 points. During his first seasons, Robinson scored two touchdowns, and for 546 receiving yards, he made 49 receptions.

Robinson played for the Jacksonville till 2017. During his time at the team, he set the season-high record for making ten receptions in 153 receiving yards and three touchdowns but losing game against Tennessee Titans. He also set the record for second-most receiving yards during the 2015-16 seasons. In the NFL Top 100 Players of 2016 ranking, Robinson came in 31st position. 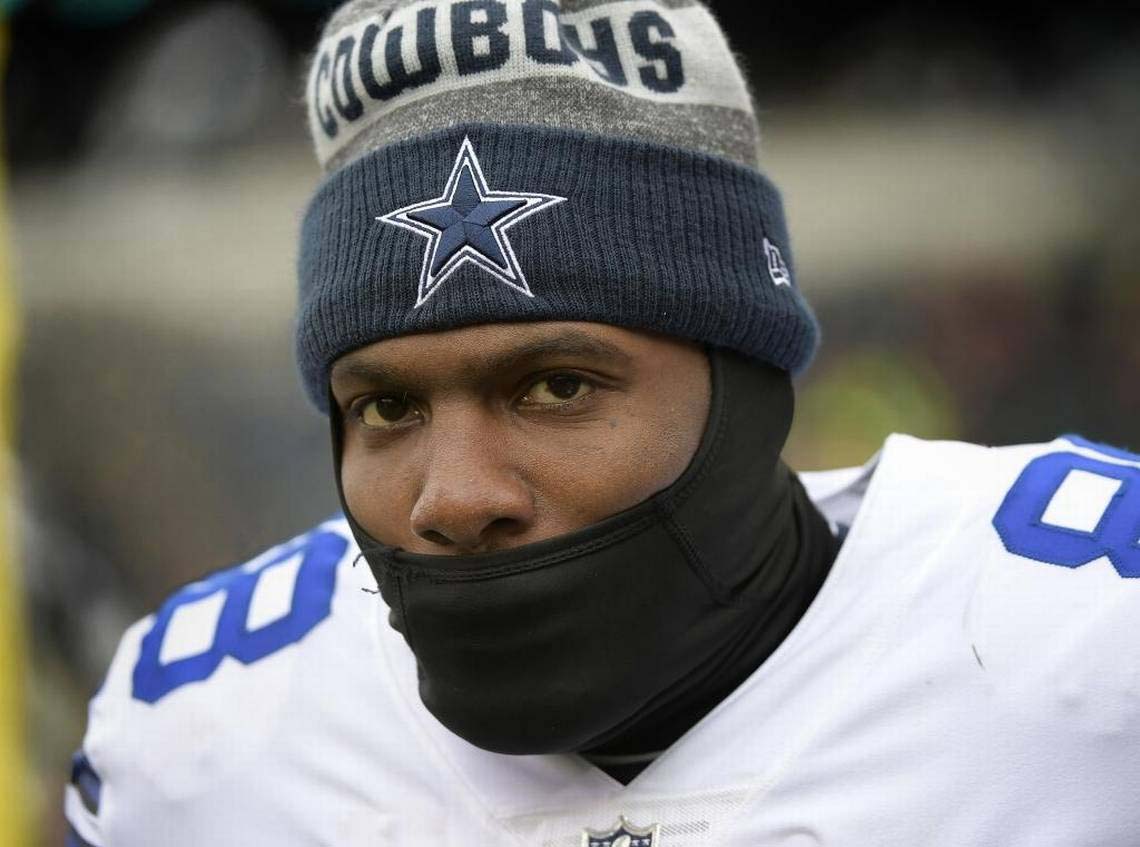 Talking about Allen Robinson’s personal life, his social media is full of the moments he spent in the football ground. Sometimes, he shows his love for his mother and posts the pictures of his early childhood. It seems like he hasn’t been dating anyone so far, nor is he rumored to be with anyone. Currently, he is focusing on his career. Apart from playing in the ground, Robinson also loves to try out sportscasting, and he also has the interest to try out coaching for himself.

In the popular culture, Robinson sure would love to show off his tattoos. He has tattoos all over his bodies. He even participated in the Ink Master competition during season 6 and his fellow team members of the Chicago Bears.

Allen Robinson also involves himself with charity work, like raising funds for the youth at risk and education. In 2017, he helped the Within Reach foundation to raise the fund over 80 thousand dollars. Thus, we can say that Allen Robinson is a dedicated, hardworking, and kind-hearted person willing to separate his time to help the charities.