In his playing career of fifteen years as a point guard, he had scored 17,772 points and had assisted 7,211 times.

Leonard Randolph Wilkens was born to Leonard Wilkens Sr. and Henrietta Wilkens on 28th October 1937 in Brooklyn, New York. His father worked as a chauffeur while his mother worked in a candy factory, but unfortunately, his father died when he was just five. After his father’s death, Lenny Wilkens started working at age seven to support his mother. He had started playing basketball with his friends during his spare time and later found out that he had a game talent. 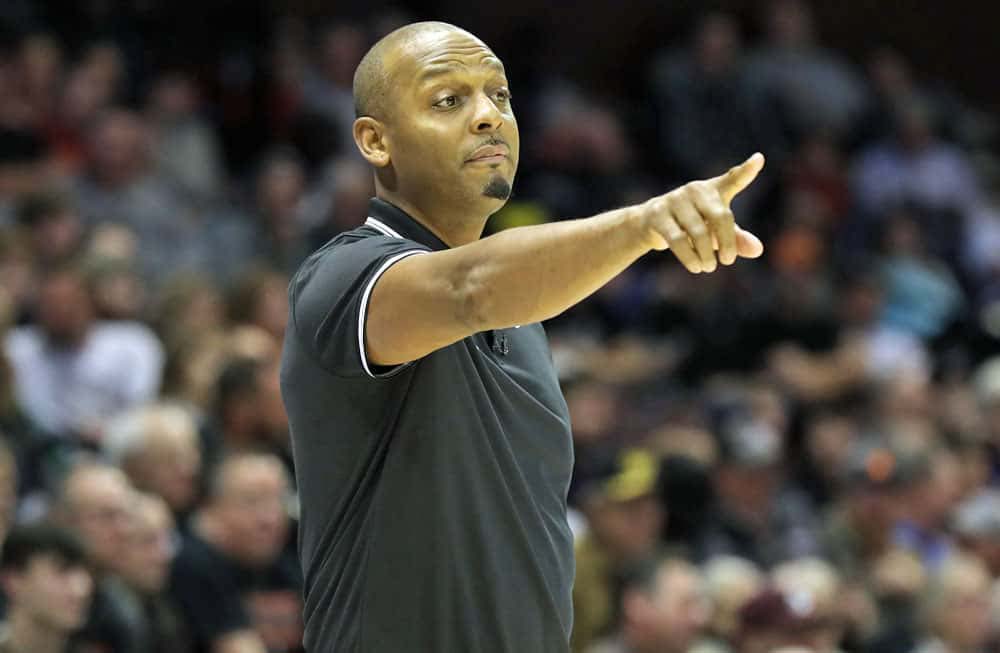 Lenny Wilkens completed his high school studies from Boys High School, where he played basketball for the high school team and then attended the Providence College after getting a sports scholarship.

During his college years, he led the college team to their first appearance in National Invitational Tournament in 1959. He did the best of him to drove the team to the NIT finals in 1960. Lenny Wilkens had also received the Most Valuable Player award in the National Invitational Tournament and had also been named All-American two times during his college basketball career. He had scored 1,193 points for his college team until his graduation.

In the 1960 NBA draft, he was picked up by St. Louis Hawks in the draft and remained with the Hawks for eight seasons until 1968. During his rookie year in the Hawks, the team failed to win the finals against Boston Celtics. Wilkens had not wasted time to leave a positive mark on the group.

He was then traded for Walt Hazzard with the Seattle SuperSonics in 1968, where he played for four seasons. Lenny had an average of 22.4 points with the Sonics in the first season with the team. He was inducted in NBA All-Star for three seasons while he was with Sonics. Lenny Wilkens had already started coaching the Sonics from the second season with the team. He began as a point guard and even coached the team. He led the team to forty-seven victories in the 1971/72 season under his coaching and as a player.

Lenny Wilkens was traded to Cleveland Cavaliers in 1972 and spent a season with them and again got traded to Portland Trail Blazers in 1974, where he spent a season. He retired as a player in 1975 and shifted to being a full-time coach. 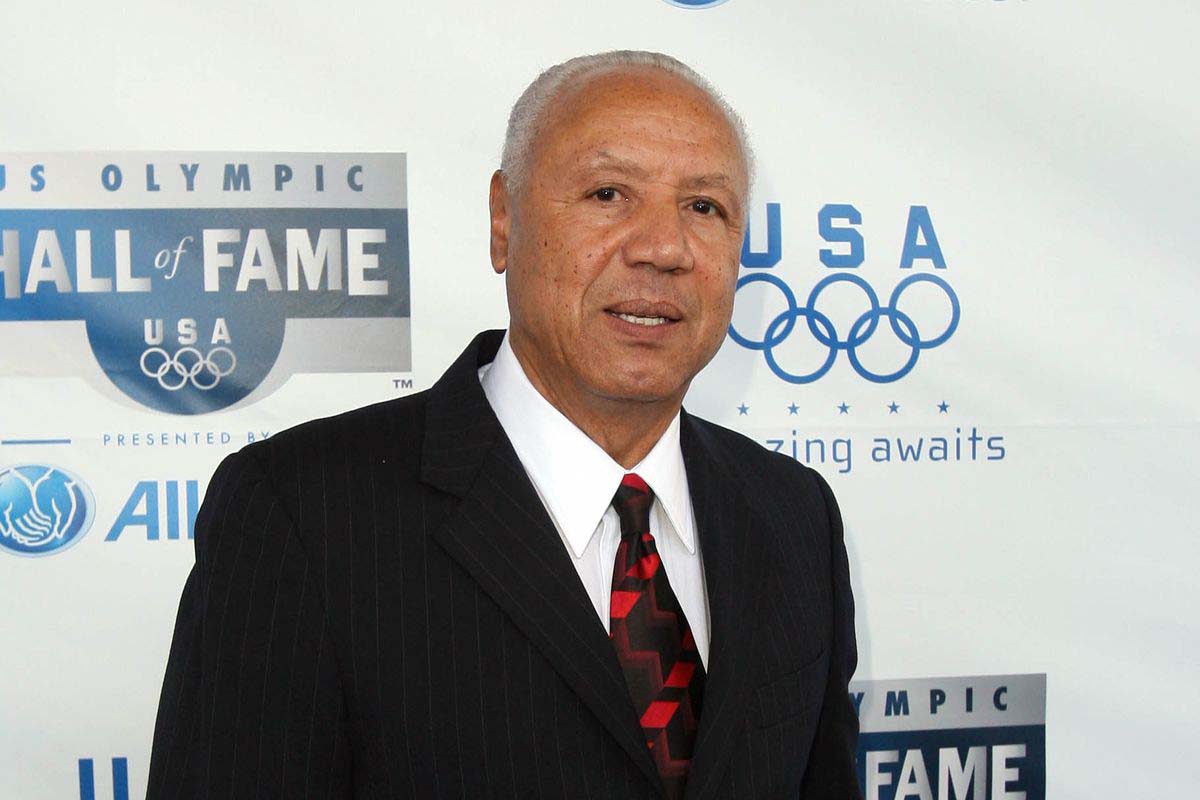 He then coached Cleveland Cavaliers, Atlanta Hawks, Toronto Raptors, and New York Knicks. He also worked as an assistant coach for the United States National Team in 1992 and head coach in the 1996 Olympic games. The US team had won gold medals in both the Olympics. He had also reached 1000 wins as a coach in NBA history and resigned from coaching in 2005. 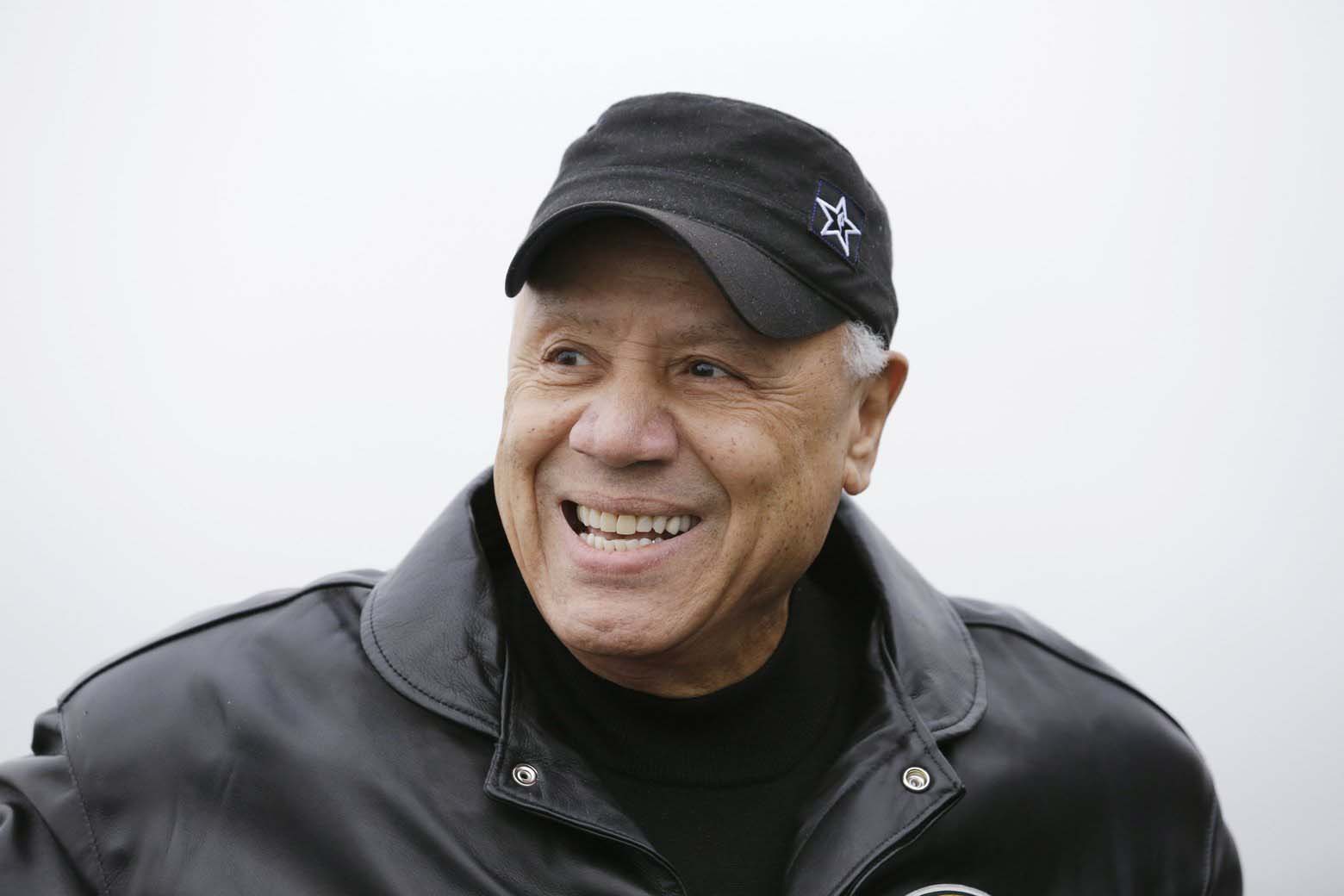 He is married to Marilyn J. Reed since 1962 and has a son Randy Wilkens. He belongs to African/Irish and American ancestry. His zodiac sign is Scorpio. He also runs the charitable organization Lenny Wilkens Foundation for Children.

He is 1.85 meters or six feet and an inch in height and weighs eighty-two kilograms.

According to several sources, his net worth ranges from $10-15 million.