Gregg Popovich is a former player and the current head coach/general manager for San Antonio Spurs. Popovich got nicknamed as Coach Pop or Pop regarding one of the best coaches in NBA history and one of the five coaches to lead a team to five NBA titles. He has also surpassed Lenny Wilkens, and Don nelson as the coach with most NBA history wins. All of his five NBA titles are as a coach for San Antonio Spurs.

Gregg Charles Popovich was a kid to the parents Raymond and Katherine Popovich, born on 28th January 1949 in Indiana. He had started playing basketball from a young age and later played for his high school and college. He finished his high school studies at Merrillville High School. 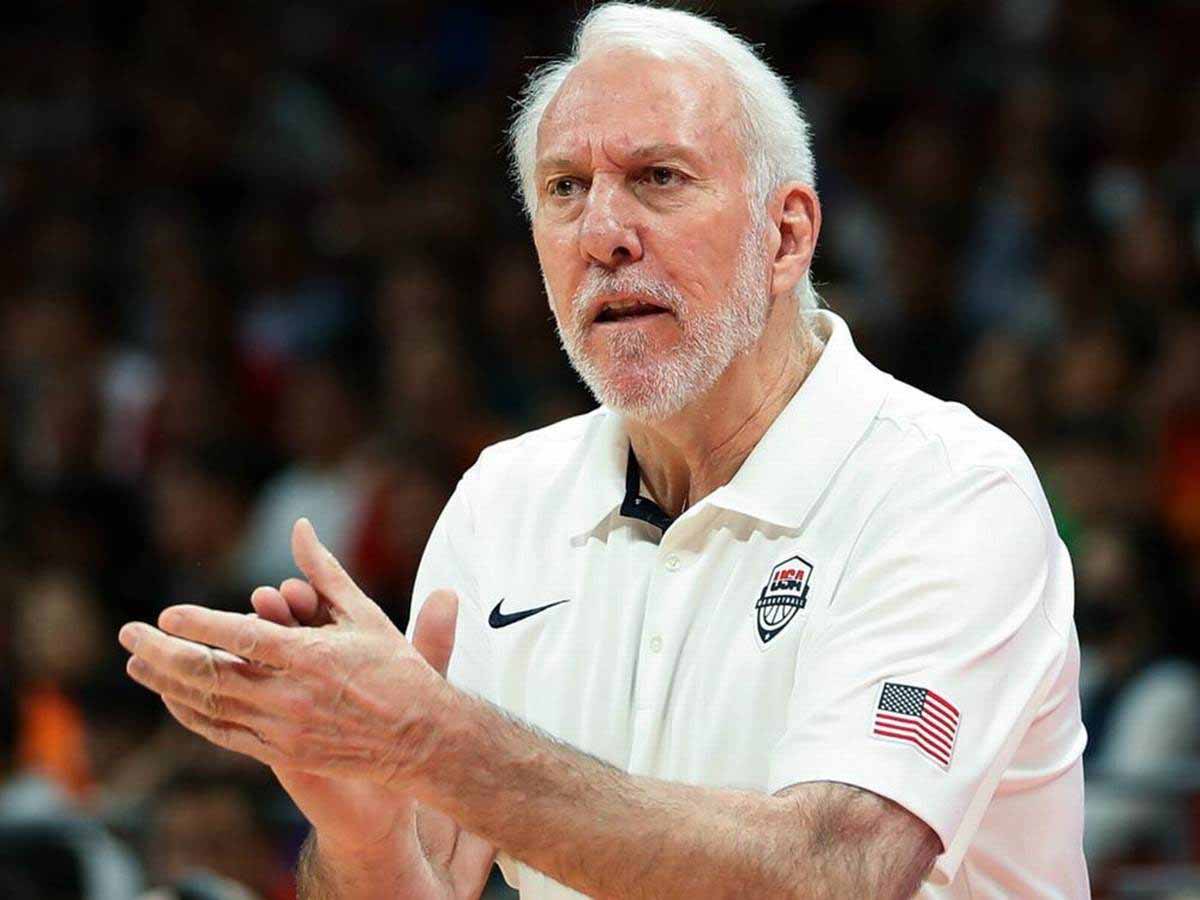 He then attended the United States Air Force Academy playing for four seasons. He had also captained the Air Force Team in his senior year and was the team’s leading point scorer. He had received the Airforce intelligence training and completed his master’s degree in sport sciences and physical education from the University of Denver.

At one point in his life, Gregg Popovich had thought of joining the Central Intelligence Department. He has also served in the Air Force for five years and has done tours of Europe and the Soviet Union with the US Armed forces basketball team. Gregg Popovich had also led the team to a victory in the Amateur Athletic Union championship. After the win, he was also invited to the Olympic trail for the United States in 1972.

He started his coaching journey as an assistant coach under Hank Egan for Air Force Academy in 1973. He completed his master’s degree in sports science from the University of Denver and later named the head coach for Pomona-Pitzer’s team in 1979. During his year in Pomona, Gregg Popovich led the team to its first title in 68 years. During the 1985-86 season, Popovich took a year off from the group to act as a volunteer assistant and learn under coach Larry Brown at the University of Kansas. He then resumed his position as the head coach for Pomona-Pitzer, the following season.

After the 1987/88 season, Gregg Popovich worked as the lead assistant coach for San Antonio Spurs under Larry Brown as the head coach. He had also served as the assistant coach under Dan Nelson for the Golden State Warriors for a brief time in 1992. 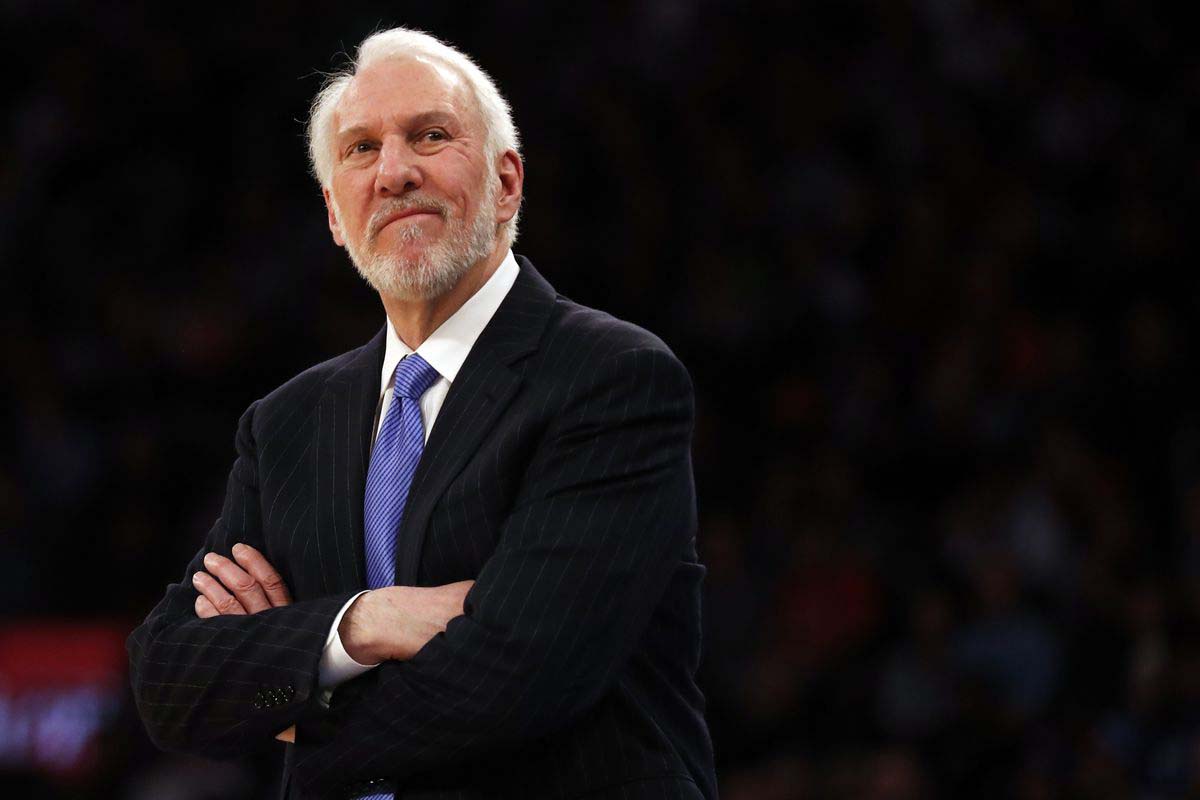 After Peter Holt bought San Antonio Spurs, Gregg Popovich got appointed as the general manager and vice president of the team’s basketball operations. Following a bad beginning of the 1996/97 season, he dismissed Bob Hill and took the Spurs’ position. Gregg Popovich season did not go well for the team, and they ended up with twenty wins and sixty-two losses.

In the 1997-98 season, Spurs had recovered from 20 wins the previous season to fifty-six wins that season and then went on to win the NBA title the following season. Popovich has also led the team to NBA titles in 2003, 2005, 2007, 2014 and became one of the nine coaches in NBA history to win 1000 games. At the same time, Gregg Popovich had also become one of the two coaches to win 1000 games with a single franchise. He had also worked as the Main Coach for Team Africa in the 2015 NBA Africa show game.

In the 2015/116 season, he led the Spurs to their highest victories in a single season, 67 wins. Gregg Popovich became the coach with the highest number of victories in the NBA on 13th April 2019, surpassing Lenny Wilkens. Apart from NBA, he has also served in the coaching unit for the United States National team in 2002 FIBA World Championship, 2003 FIBA America Men’s Olympic Qualifying Tournament, 2004 Olympic Games, and head coach for the United States National Team in 2015.

Apart from championships and NBA titles, he won the NBA Coach of the year three times and got listed in NBA All-Star Games head coach four times. 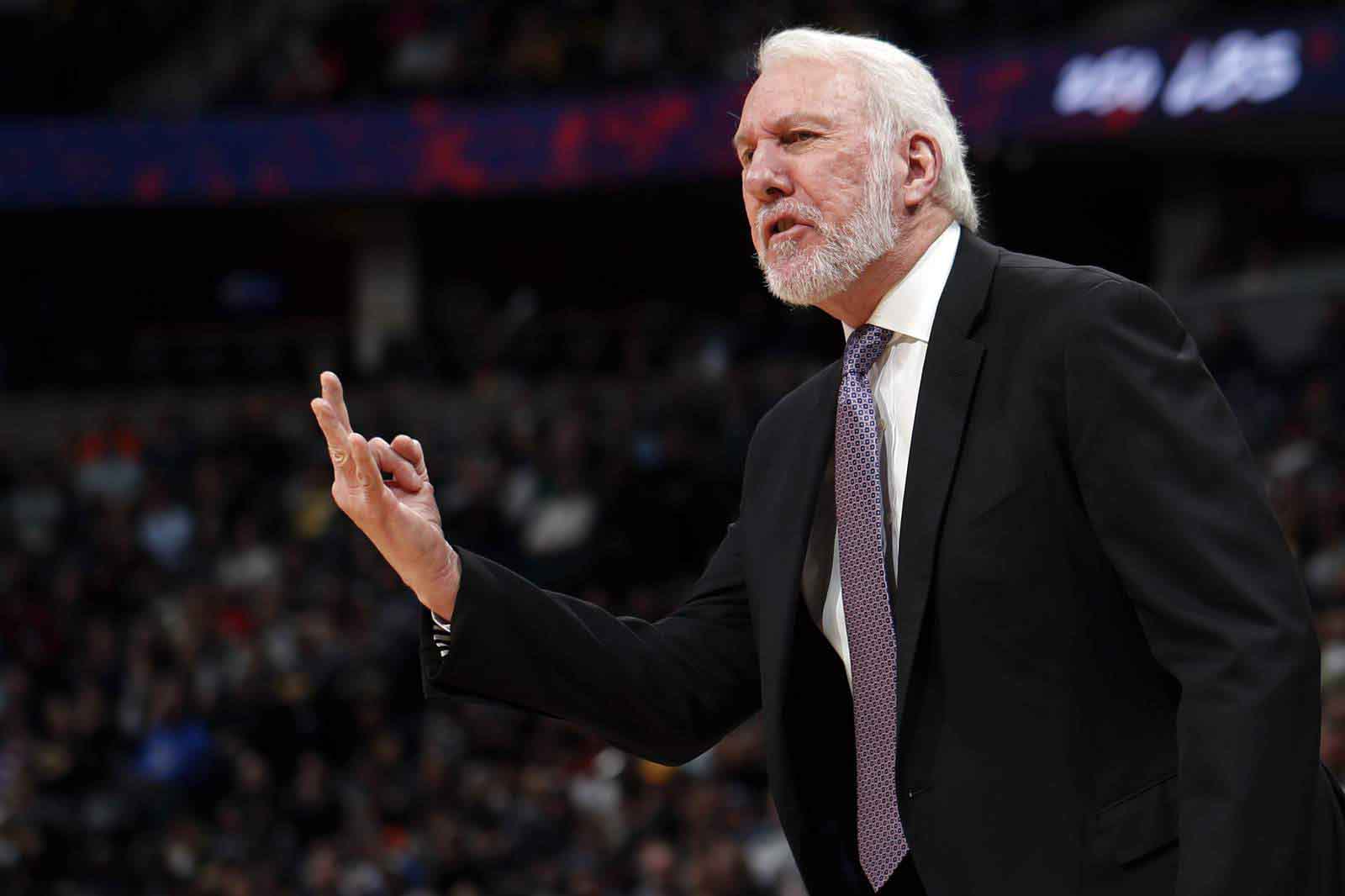 He was married to Erin Popovich from 1976 until she died in 2018. He has two children with Erin and also has two grandchildren. He is also a wine specialist and has invested some of his net worth in Oregon’s A to Z Wineworks. He also got connected with several charitable foundations and fundraiser campaigns.

He is 1.88 meters or six feet and two inches in height and weighs ninety-one kilograms.

According to several sources, his net worth ranges from $30-40 million.