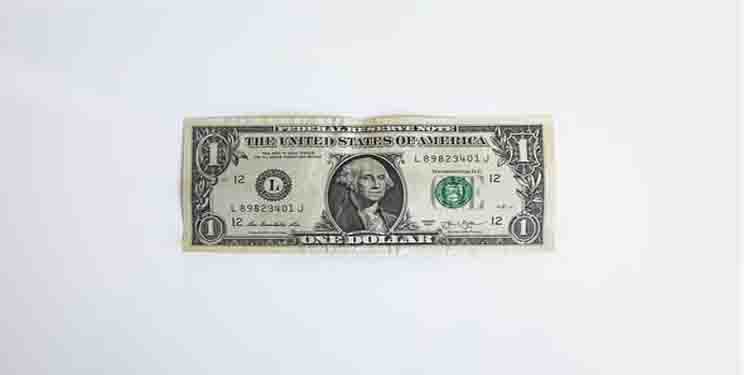 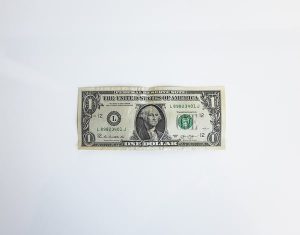 These days, sport is not just about high-level competition, whereas in the past the main goal was winning, times have changed. Sport in the 21st century is not only entertainment but also big business, our favorite athletes and teams are now major brands, which need to be marketed well in order to be lucrative. Sports teams used to be seen as risky investments with high levels of risk due to revenue being closely linked to performances, which can be hard to predict. However, an increasing number of teams are changing this perception by increasing their brands to ensure that their names remain relevant regardless of how the team is performing. Here are some of the world’s most valuable sports teams and how they make their money.

Despite the fact American football is only moderately popular outside of the United States, the Dallas Cowboys have been named the world’s most valuable sports team by Forbes since 2016. Nicknamed “America’s Team”, due to being the most popular in the nation, the Cowboys are valued at over $6 billion. A lot of the revenue comes from jersey and merchandise sales, with their star-shaped logo widely recognized all over the world. The stadium also brings in a lot of money, with an average ticket price of $113 per person and much more spent on food and refreshments each game, with a capacity of 100,000 you don’t need to be a mathematician to work out that each game brings in some serious cash.

English soccer club Manchester City has been one of the world’s richest sports teams since 2008 when they were acquired by the Abu Dhabi United Group. The private equity company is owned by Sheikh Mansour bin Zayed Al Nahyan, whose status as a member of the Abu Dhabi Royal Family is largely responsible for the club’s wealth. Since the takeover, they have worked extremely hard on generating different revenue streams, they have invested heavily in their training facilities, youth academy, and female teams. This strategy has been extremely profitable for the club and has increased revenue through player sales and title wins. They are also one of many European soccer clubs investing in esports as a way of boosting the club’s profile and increasing revenue, which has contributed to a team value of over $4 billion. 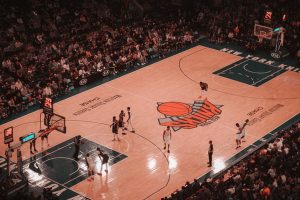 Despite the fact, the New York Knicks haven’t won an Eastern Conference title since 1999 and an NBA Championship since 1973, they continue to be one of the world’s most valuable sports teams. This is largely due to the fact that they are based at (and owned by) one of the world’s most famous entertainment venues, Madison Square Garden. With an average ticket price of $140 per person, it is believed that the stadium brings in over $400 million per year. The Knicks ’ lucrative sponsors include Dunkin’ Donuts, Lexus, Pepsico JP Morgan Chase, and Verizon which all contribute to their huge income. The growth of the Knicks brand has been impressive, although fans may feel slightly aggrieved that on-court performances don’t match the boardroom figures.

The New York Yankees brand is one of the most famous in the world, with the “NY” logo widely recognized in the United States and beyond. It first appeared in 1909 and has become an iconic sight in the worlds of music and fashion, as well as sport. On the field, they are Major League Baseball’s most successful franchise, with the most recent of their 27 World Series titles coming in 2009. Being such a big brand makes it easy for the Yankees to attract sponsors, some of their current endorsement deals include Mastercard, Bank of America, Canon, T-Mobile, and Tik Tok. With a valuation of over $5 billion and such strong branding, the Yankees would probably remain on lists like these without ever playing another innings, something die-hard fans suspect the owners know, with criticisms over a perceived lack of investment on the sporting side.