Alexander Volkanovski is a professional MMA fighter from Australia known by his nickname “The Great,” a nickname he named after “Alexander the Great” because of the Macedonian and Greek heritage they share. Alexander Volkanovski is also the present UFC Featherweight Champion and has also made an appearance in the Australian Fighting Championship. Before transitioning to MMA, he had also played rugby in semi-professional leagues.

In his MMA career, he has fought a total of twenty-three fights. Out of the twenty-three battles, he has won twenty-two of them and has lost one, and eleven of his wins from a knockout. 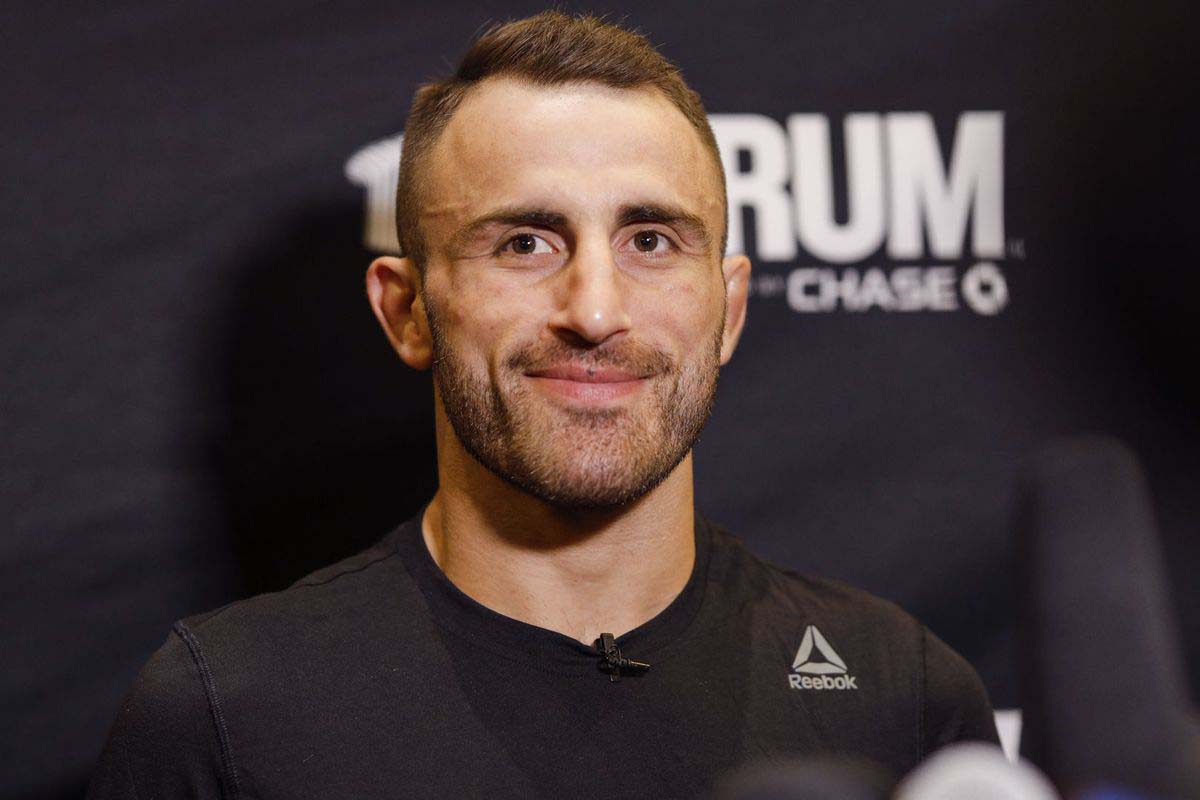 He was born on 29th September 1988 in Shellharbour, New South Wales, and his parents’ name is unknown, but it got known that his mother is from Greece while his father is from Macedonia. He started training in Greco-Roman wrestling from a very young age and had also won a national tournament when he was just 12 years old.

Alexander Volkanovski achieved his high school studies from Lake Illawarra High School. After high school graduation, he had worked as a concreter for some time.

Before MMA, he used to play rugby semi-professionally for the Warilla Gorillas in the South Coast Rugby League and also got awarded the Mick Cronin Medal as the best player in the league in 2010. Alexander Volkanovski was a crucial player during Gorilla’s premiership win in 2011 and had also received the Man of the Match trophy in the team’s finals victory against Gerringong. Because he was a big UFC fan and even used to rent UFC tapes to watch the games, he decided to retire from rugby and transition his career to mixed martial arts at twenty-three.

Alexander Volkanovski used to train in MMA and Greco-Roman wrestling during his years as a rugby player to be in shape. Before going into the professional scene, he had competed in several amateur fights to make his body adjusted to the game. He had a record of 4-0 before turning professional and has also fought in several professional games from 2012 to 2016, before joining UFC. Alexander Volkanovski had also won the Pacific Xtreme Combat title and two featherweight titles in the Australian Fighting Championship. He had a record of 13-1 with ten wins in a row record before signing by UFC in 2016. 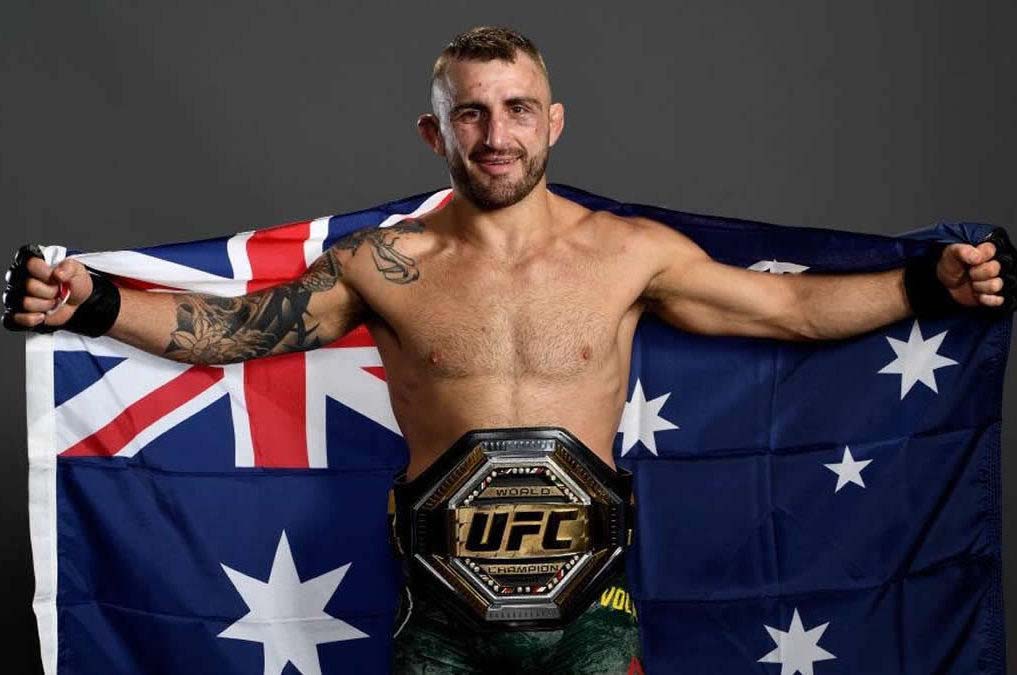 He made his debut in the UFC in November 2016 at UFC Fight Night 101. He fought against Yusuke Kasuya in his debut UFC fight and won the games with a technical knockout in the second round. He then expected to match up against Michel Quinones, but the match was called-off after Quiones suffered an injury. He then fought and wins against Mizuto Hirota at the UFC Fight Night 110. His match against Jeremy Kennedy got canceled after Kennedy faced a back injury. As a replacement for Kennedy, debut fighter Humberto Bandenay got set to face him, but his debut got postponed, and Volkanovski faced Shane Young at last. He won the fight via unanimous decision.

His fight against Kennedy got rescheduled in February 2018 at the UFC Fight Night 221. Alexander Volkanovski wins the match by a technical knockout. In December 2018, he fought against Chad Mendes and won the match by a second-round TKO. He won the Fight of the Night Award later the match. He then faced and won against Jose Aldo in May 2019. In December 2019, he faced Max Holloway for the title of the UFC Featherweight Championship. Alexander Volkanovski wins the fight via collective decision to claim the title of UFC Featherweight Champion.

His rematch against Max Holloway in July 2020, a fight he won via split decision, was controversial among several MMA personalities and media, including Dana White and John McCarthy. His first loss and only loss in his Mixed Martial Art career were against Cory Nelson in 2013. Alexander Volkanovski has also won in Cage Conquest, Wollongong Wars, and Australian National Schools Wrestling Competition. He has had one boxing match against Dillion Bargeron, which he won by unanimous decision.

Apart from his championship titles, he has won UFC Fight of the Night one time. He had also won the Breakout Fighter of the Year title in 2019, presented by CombatPress.com. 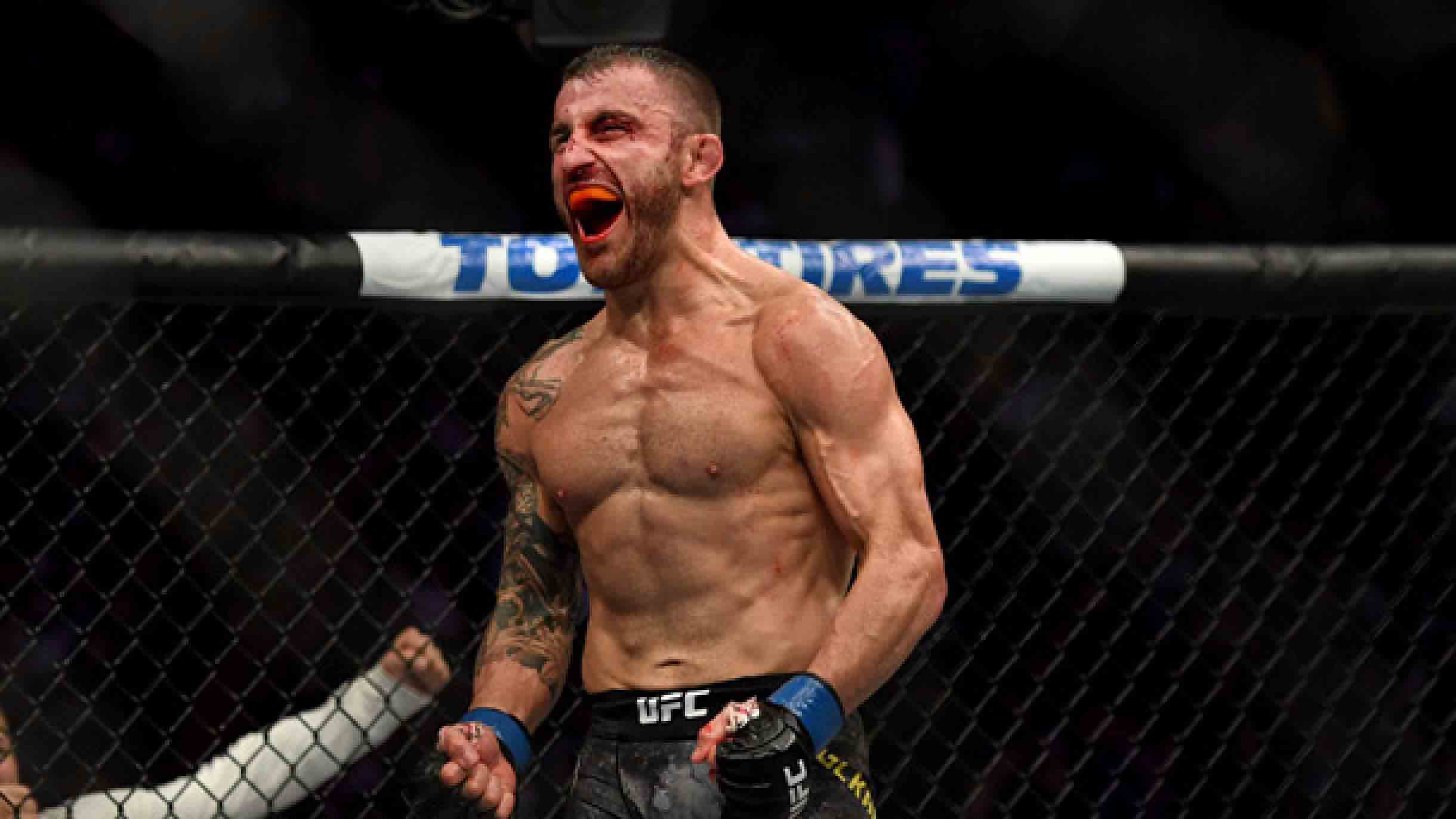 He is married to Emma Volkanovski and has two kids. He was also a coach in the reality television show, “Malaysia Invasion.” He belongs to Greek and Macedonian descent. His zodiac sign is Libra.

He is 1.68 meters or five feet and six inches in height and weighs around sixty-six kilograms. His weight might differ according to the division he will fight.

According to several sources, his net worth ranges from anywhere between $1-3 million.