Quinn Hughes, who is best known for playing as a defenseman for Vancouver Canucks is an American hockey player. Quinn Hughes is the 7th overall best at the 2018 NHL Entry Draft. He was picked by the Canucks. He plays international games for the USA and played at the World Junior Ice Hockey Championships in 2018 and 2019. He also played the 2018 IIHF World Championship and the team was able to bag a bronze.

Quinn Hughes’s full name is Quintin Hughes. He was born to parents Jim Hughes and Ellen Weinberg Hughes on October 14, 1999, in Orlando, Florida. His family is highly inclined towards hockey. His father coached the Orlando Solar Bear and Boston Bruins. He also played hockey in college and was the captain of the college team. His mother was also an ice hockey player, and with it, she also played football and lacrosse for the University of New Hampshire. 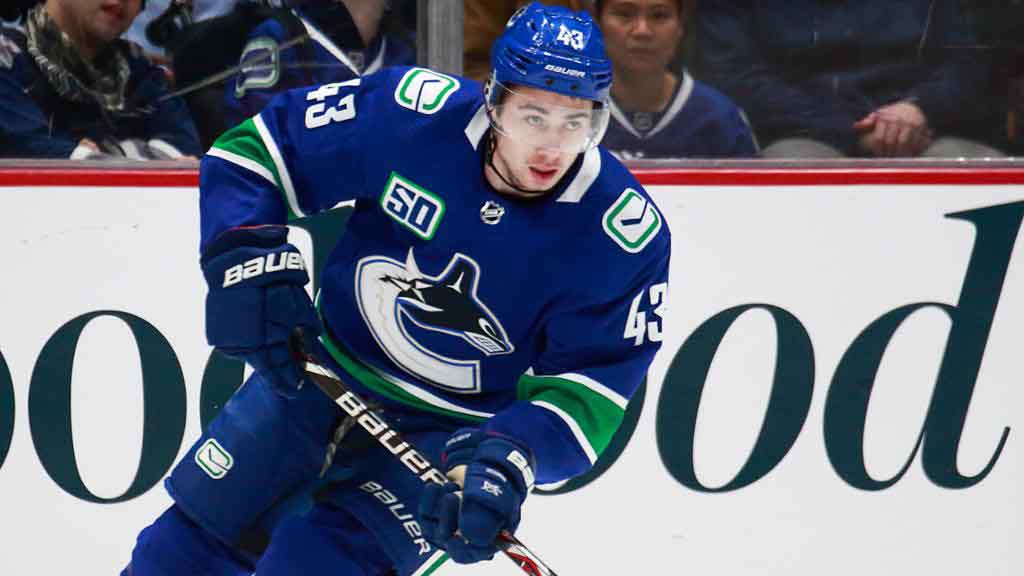 She was included in the university’s athletic hall of fame in 2012, with the US national team, she bagged a silver medal at the 1992 World Championship. Hughes has two siblings Jack Hughes and Luke Hughes. They both play hockey, and Luke got drafted in 2019. His uncle Marty played ice hockey in the BNL, and Teddy played in the ECHL.

He started playing ice hockey due to his father. In the beginning, he played as a forward. When he was 13, he shifted to defense and started his career with Bantam AAA and Minor Midget AAA. He played for the Toronto Marlboros. He joined the USNTDP and, in the first year, scored seven goals in 57 games. In 26 matches of the  2016-17 season, he secured four goals with 22 assists. He acquired the 5th position of USNTDP’s most points by a defenceman. He had 77 points. 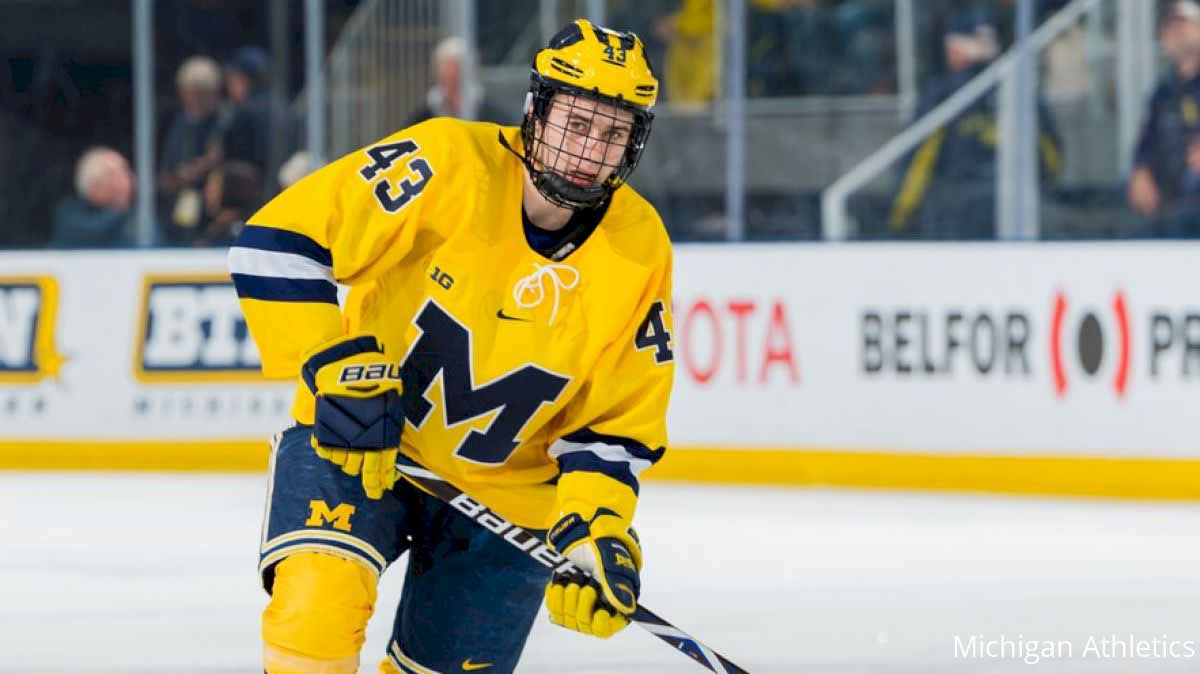 At the University of Michigan, he played for the Michigan Wolverines and was the youngest NCAA player in his rookie season and scored five goals in 37 games. Later, the Canucks drafted him in the 2018 NHL Entry Draft and left the Wolverines in March of 2019 after signing a three-year contract with the Canucks. On 28th March of 2019, Quinn made his debut in the NHL. They won the match 3-2 facing the Los Angeles Kings. Hughes made it to the All-Star Rookie team in 2020. He was one of the candidates for a Calder Memorial Trophy and played for the US in international matches. He made it to the World U-17 Hockey Challenge in 2015 that added more light to his career.

Quinn Hughes likes to keep his personal life a secret, and not many details about his dating life are known to the public. It got speculated that he is unmarried and doesn’t have any children. 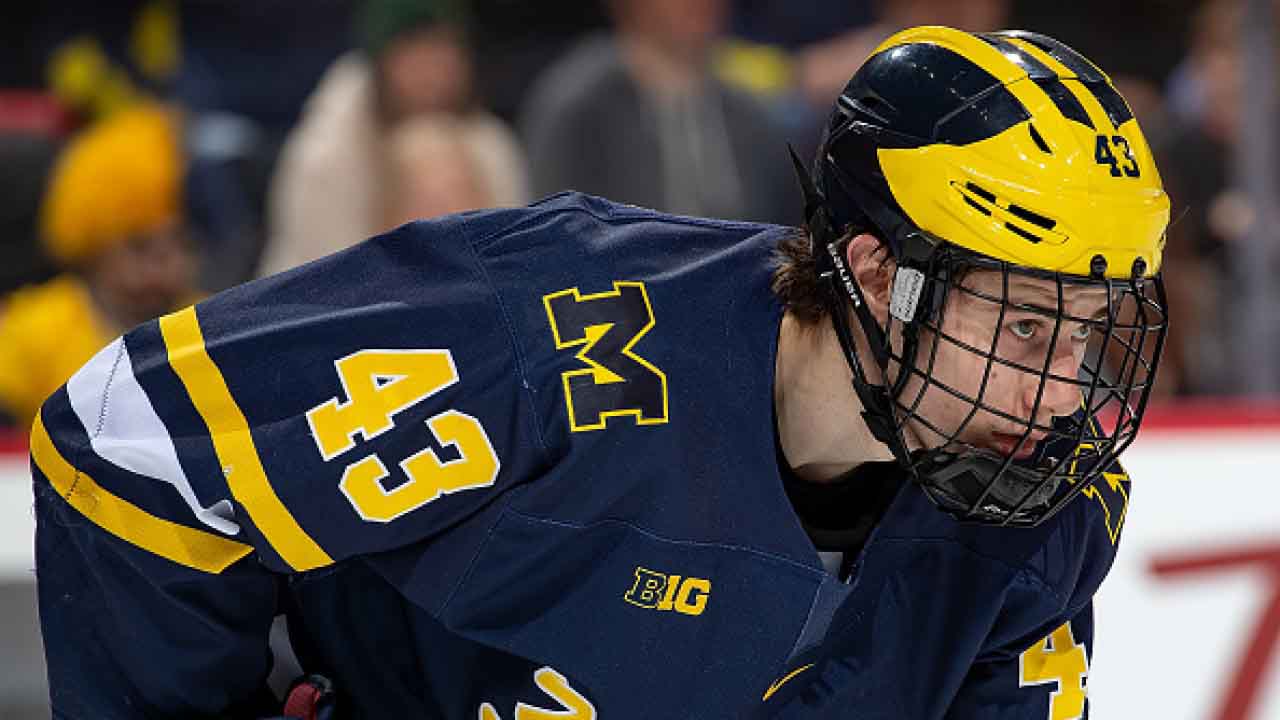 As of October 2020, Quinn Hughes’ net worth got estimated to be more than US$ 3 million. He makes most of his fortune from playing professional ice hockey.