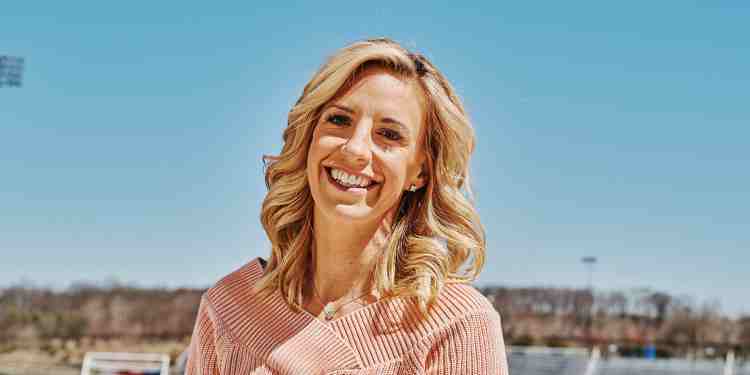 Aly Wagner is a famous American retired soccer midfielder and sports broadcaster. She played for the Los Angeles Sol in Women’s Professional Soccer and the United States Women’s National Soccer Team. Her skills in the soccer game and her talent as a sports analyst make her an internationally renowned person.

Aly was born on 10 August 1980 in San Jose, California, United States. Her full name is “Alyson Kay Wagner”. Besides, she is around 5 ft 5 in tall in height.

Wagner went to Hillbrook School on where she used to be a good girl throughout the whole year. After that, she joined Presentation high school in Catholic which is specially made for the girls.

Besides, she was also in the varsity starter team for about 4 years on where she helped the Panthers to win the Central cost Championships as a both Senior and sophomore. At that time, she already knows lots of football skills and techniques.

Later on, Wagner was picked as League MVP while she’s running in her freshman and junior year. When Wagner hit the senior player then she was recognized as Parade All-American, Parade Magazine High School, and NSCAA All-American player of the year. 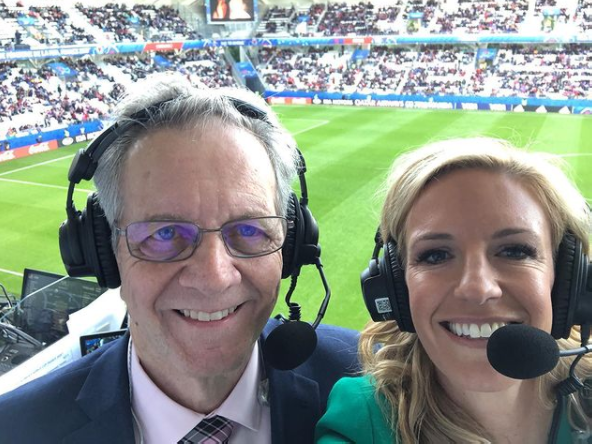 Aly Wagner started her football career by joining on United States Women’s National Soccer Team in 1998. She scores 10 goals with 12 assists and played almost 23 games. After a few years later, she competed in NCAA Women’s Soccer Championships and wins the game by defeating North Carolina.

In 2003, Wagner joined her first ever club San Diego Spirit” for the 2003 WUSA Draft. During the game, the whole team manages to come in 3rd place throughout the season by scoring 2 goals and 4 assists.

Following the same year in 2003, Wagner joined the Boston Breakers club right after the WUSA suspend its operations. After that, she played the match against Washington Freedom in Blaine, Minnesota. Similarly, she competed in the 2003 FIFA Women’s World Club in the United States and made her appearance in 3 group stage and semi-final matches.

Furthermore, Wagner was picked for the 2004 Athens Olympic game on where she played 3 group stages, semi-final matches and wins the gold medal representing the U.S.

A year later in 2005, she manages to score 2 times on Olympique Lyonnais in the French First Division. She is started recognizing internationally because of her playing skills and technique. So, in 2007, Wagner was picked by Greg Ryan for the 2007 FIFA Women’s World Cup match held in China. She participates in the game and is able to come in 3rd place against Norway.

Moreover, Wagner again competed in the 2008 summer Olympic game but only made 1st appearance in the group-stage match as a substitute against New Zealand.

After being famous for a year and recognized as the best women player in soccer, Wagner finally retired from her professional soccer in 2014 because of her injuries.

Aly Wagner is happily married to her husband Adam Eyre who is also a former soccer player and played for New England Revolution in Major League soccer. The couples now have 4 kids (3 boys and 1 daughter, Blake).

Aly Wagner is a successful soccer player in the world. Her net worth is estimated at around $550,000 according to various internal sources.

For Full Biography about your favorite player, please check out Sportscovering.