Barry Bonds is a renowned professional baseball left fielder from the United States who played in the MLB from 1986 to 2007. He won 7 NL MVP awards, 8 Golden Gloves, and made it through 14 All-Star selections throughout his career. He also won 12 Silver Slugger awards. 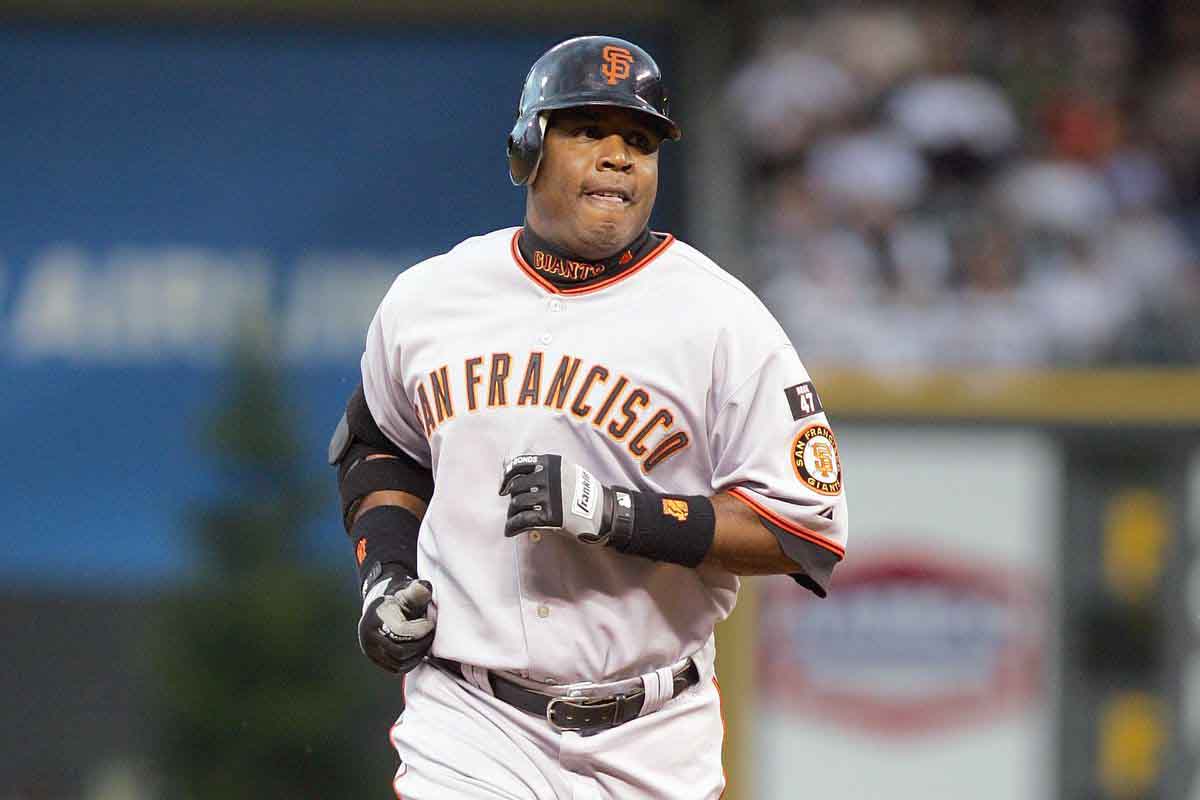 Barry Bonds’ full name is Barry Lamar Bonds. He was born to parents Patricia and Bobby Bonds on July 24, 1964, in Riverside, California. His father played baseball in MLB. Barry Bonds has been good at baseball ever since he was a child.  With baseball, he also played basketball and football. Barry Bonds completed his high school education at Junípero Serra High School, playing in the high school varsity team. With being named prep All-American, he batted an average of .467 in his senior year.

In 1982, he was drafted by the Giants in the second round, but he didn’t play MLB due to a dispute in contract terms. Instead, he pursued higher education. He went to Arizona University, and in 1986, he graduated with a degree in criminology and played baseball for the college team.

Pittsburgh Pirates drafted him in the 1985 MLB draft after he graduated from college. He was the performer of the month in July of 1985. He made his MLB debut in 1986. Barry Bonds led the National League rookies in the same year and finished in the 6th position as the “Rookie of the Year.” His reputation as an MLB star was widespread after the Pirates won three consecutive National League East titles due to his magnificent power play. He became a free agent in 1993 and traded himself to the San Francisco Giants. 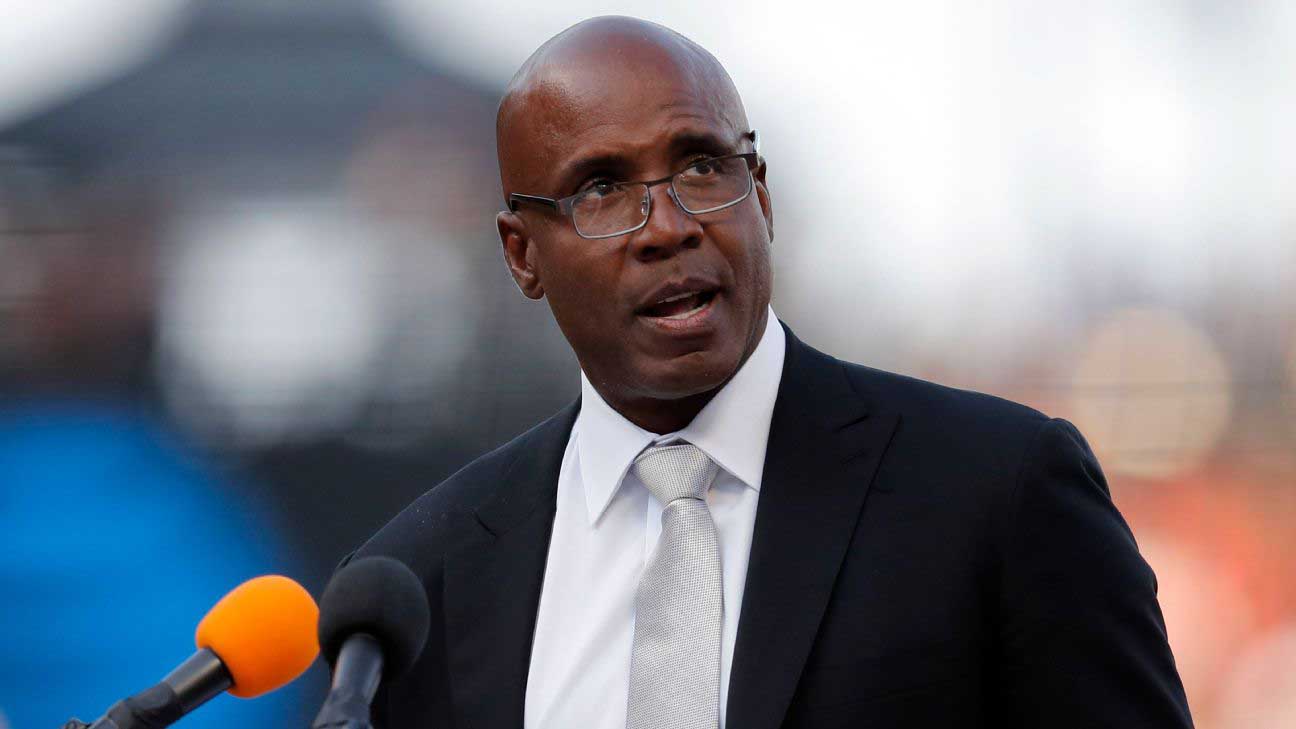 His father and his godfather both had played for the Giants in the past. He finished the 1993 season with his third MVP award and a batting average of .336 with 46 home runs and 123 RBI. In the 1996 season, he showed astonishing improvements to be the second person to hit 40 home runs and swipe 40 bases in the MLB. He also became the fourth player to get 300 home runs and take 300 bases.

In 2005, he signed a US$ 22 million deal with the MLB despite the controversy surrounding him. It got speculated that Barry Bonds was taking performance-enhancing steroids. On May 20, 2006, he surpassed the 714 home run record set by Babe Ruth. In September of the same year, Barry made an NL career record for home runs after beating the previous 733 home run record set by Byung-Hyun Kim. He broke Henry Aaron’s 755 home run record in 2007, and he became the record holder of the all-time career home run.

After his contract ended with the Giants on September 21, 2007, no team signed him. His jersey number of 25 was retired by the San Francisco Giants on 11th August of 2018.

After meeting Susann Margreth Branco in August of 1987 in Montreal, Barry and Susann eloped to Las Vegas in 1988. Together they had two children named Nikolai and Shikari. They got divorced in December of 1994. He had a relationship with Kimberly Bell from 1994 to 2003. Barry Bonds married Liz Watson on January 10 in 1998. Together they had a daughter named Aisha. Barry and his wife filed a legal agreement to make the divorce private and not take it to court on June 6 of 2011.

Barry is the owner of Beverly Park, which is an exclusive gated community. Bond is an avid cyclist and has lost approximately 25 pounds from cycling. He chose cycling to get sufficient cardiovascular activity because it was more difficult for him to run due to several surgeries to his knees, back, and hip. 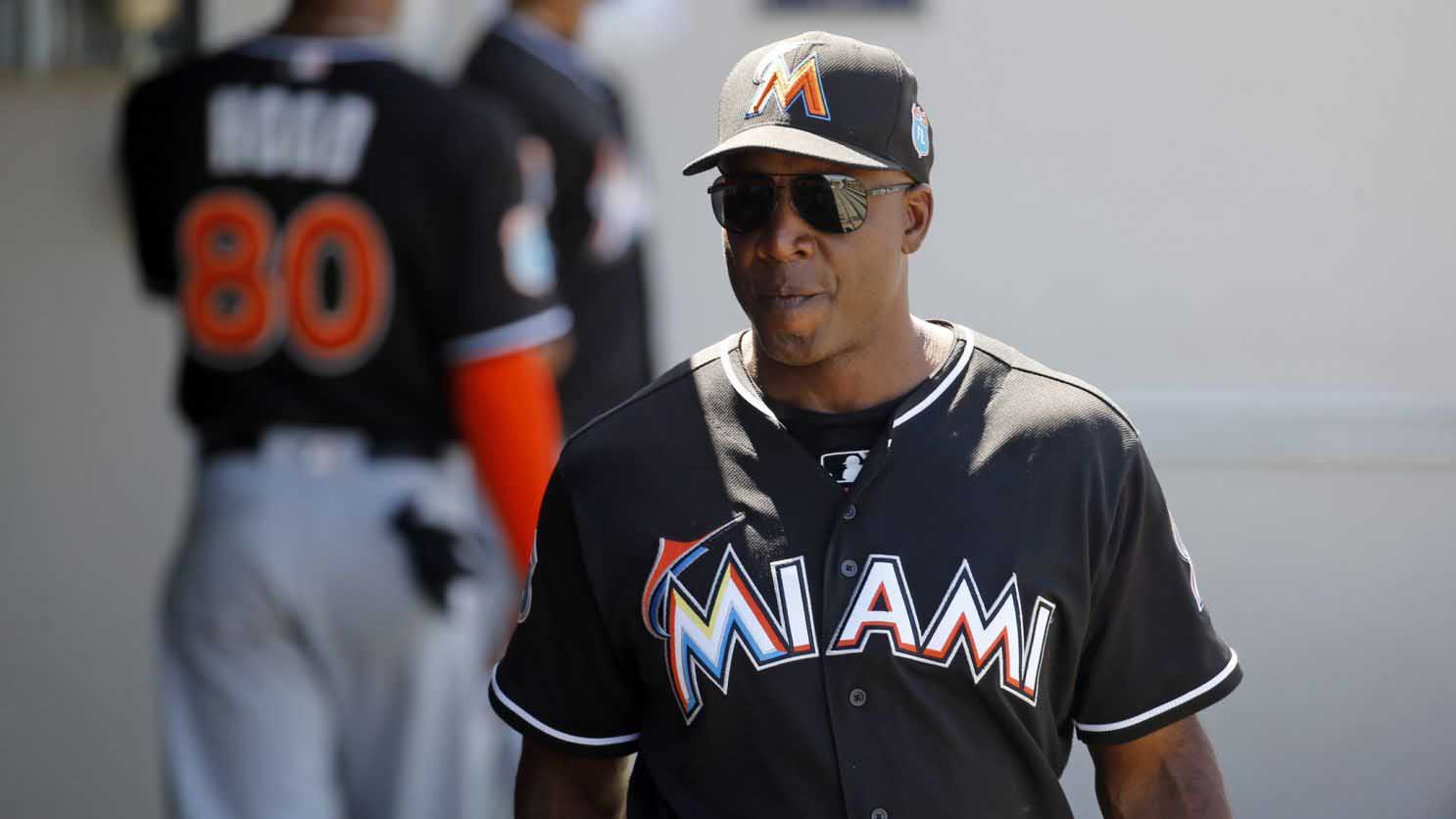 Barry Bonds has an estimated net worth of US$ 100 million as of October of 2020. He made most of his fortune from playing baseball. He makes approximately US$ 2,465,000 a year after expenses per year.