Julian Nagelsmann, a professional German football coach, is the current RB Leipzig manager, a football club based in Leipzig, and plays in the Bundesliga.

How was Julian’s childhood?

Julian Naglesmann was born to parents Burgi Naglesmann and Erwin Naglesmann on July 23, 1987, in Bavaria’s southwestern part of Germany, and was his parents’ last child. He has two elder siblings, namely Andre and Vanessa. He played football for 1860 Munich and Augsburg, and he was the captain of the under 17 team of Munich. 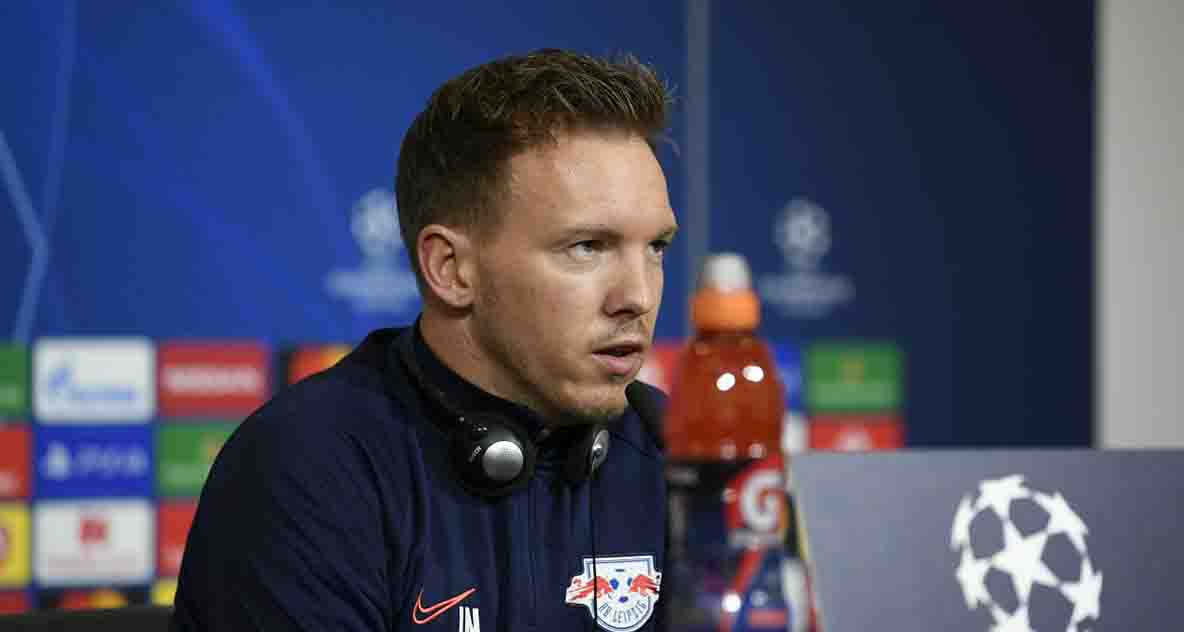 He had to sit through the 2006/07 season due to injury and his return in the 2007/08 season caused him to end a football career as a player due to a knee and meniscus injury, which damaged cartilage. Julian Nagelsmann studied business administration and moved to sports science after four semesters. From 2008 to 2010, he was the assistant manager for the Munich U17 team.

Julian Nagelsmann was a struggling kid since his early days and focused on his goals. He was a loyal and helping kid to his parents, assisting his parents on works. Julian was an entertaining person to his siblings and used to enjoy a lot at every moment. He did many of his assisting works before he became a successful coach.

How did Julian Nagelsmann start his career?

After a premature end to his career as a football player, he joined the youth academy of 1899 Hoffenheim. He coached several youth teams during his time there. In the 2012-13 season, he was the assistant manager. Till 2016 he coached Hoffenheim’s under-19 squad. The I10 team that he catches won 2013-14 Under 19 Bundesliga. He was nicknamed “Mini-Mourinho” by Tim Wiese, the goalkeeper of the team he coached.

In October of 2015, he was announced as the head coach of 1899 Hoffenheim and signed a three-year contract. Julian Nagelsmann was just 28 at that time, and it made him the youngest manager in the history of Bundesliga. At the same time, the team finished 4th in the table and, for the first time, qualified for UEFA Champions League in 2016-17. Although his contract got extended till 2021, it got announced that Julian would leave the club after the 2018-19 season. Julian Nagelsmann became the youngest manager to reach ten matches in the Bundesliga on January 19 of 2019. 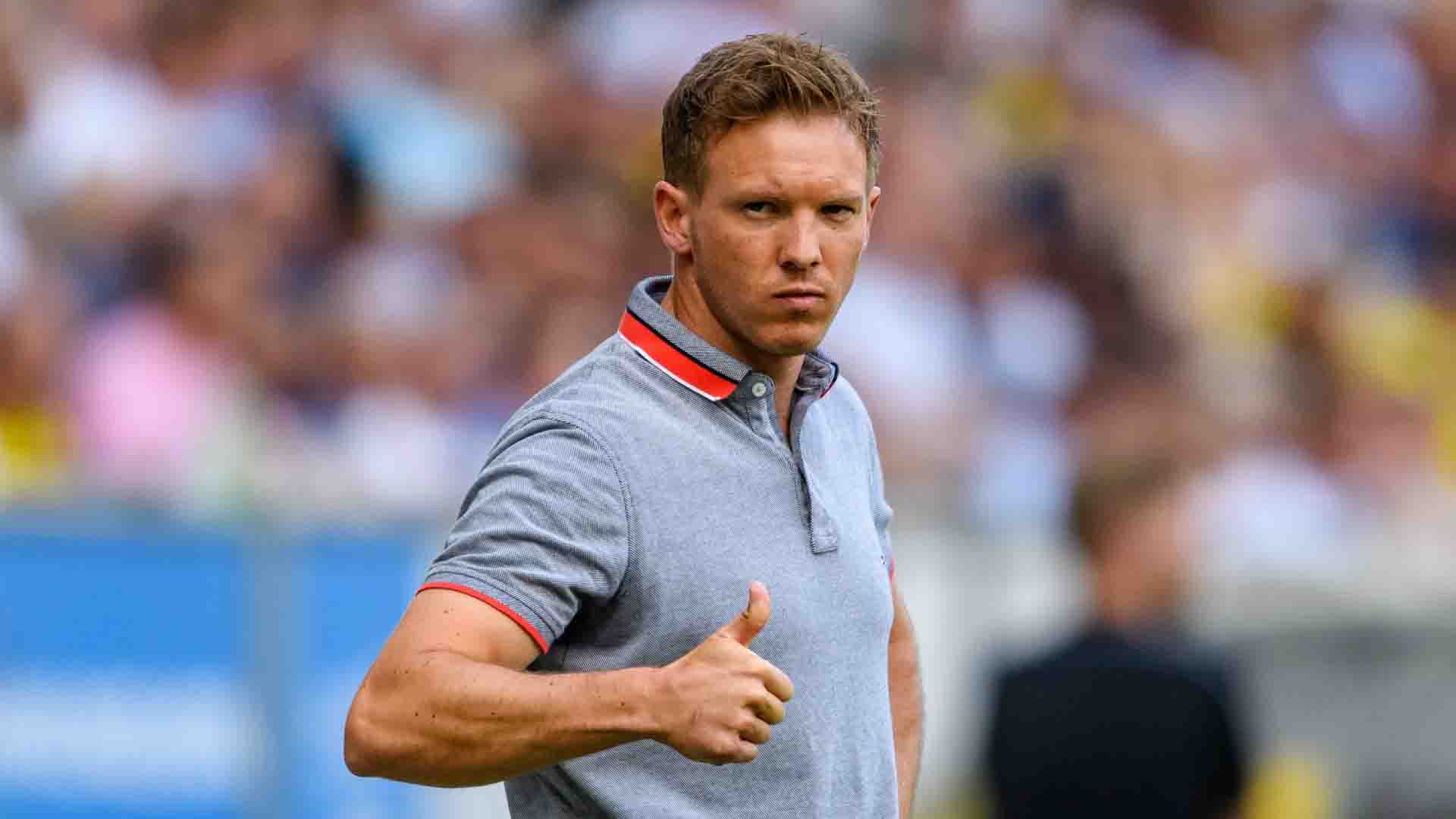 After Hoffenheim, Nagelsmann got appointed as the manager of RB Leipzig. He got announced as their manager on June 21, 2019. He signed a four-year contract. Against FC Union, he won his first match with RB Leipzig as a manager with a 4-0 victory. Under his management, RB Leipzig qualified for the Champions League Semi-Final for the first time, making him the youngest manager to manage a team playing in a Champions League Semi-Final. RB Leipzig lost the semifinal match against Paris Saint-Germain with a 3-0 loss.

Who is Julian married to?


Julian Nagelsmann is married to his long-term girlfriend, Verena Nagelsmann. They married in a closed ceremony in Bavaria. Together, they have a son named Maximilijan Nagelsmann.

You may want to know about Thad Matta

How much is Julian Nagelsmann’s net worth?


Julian Bagels Mann’s net worth is estimated to be around US$ 5 million as of 2021 and makes most of his fortune and standard lifestyle from managing football teams.

For full biography about your favorite Coach, please check out Sportscovering