Who is Gervonta Davis?

Gervonta Davis is a four-time world champion professional boxer from the United States of America. He won the WBA lightweight title in 2019 and the super featherweight title in October of 2020. He is considered the best super featherweight in the current boxing scene and the second-best lightweight boxer by TBRB and BoxRec respectively. With a knockout the percentage of 95.8%, he is dominating the scene with his fierce fighting. He is also known by the nickname “Tank”. He takes the southpaw stance.

How was the Gervonta Davis childhood?

Gervonta Davis was born to parents Garrin Davis and Kenya Brown on the day of November 7 of 1994. Gervonta fell in love with boxing at a tender age and started training at Upton Boxing Center at the age of 5. He has a brother named Demetris Fenwick. Growing up was difficult for him as the place he lived in was infested with gun violence and drug abuse. He considers himself blessed to have survived the hostility. He went to Digital Harbor High School but dropped out soon after to pursue his career as a boxer but soon after, got a secondary degree from a General Education Development program. 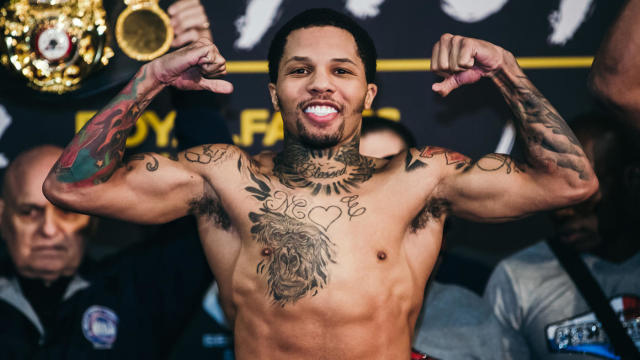 How was the Gervonta Davis childhood?

Davis learned boxing when he was a child at Upton Boxing Gym in Baltimore and began competing at the age of 14.  He won several tournaments and the 2012 National Golden Gloves in bantamweight.  overall he won 206 of 221 fights. He made his professional debut on February 22, 2013, with a knockout win in the first round against Desi Williams.  Before his first chance at the World Cup, he won 16 development fights in the USA, 15 of them prematurely, 11 within just two rounds.

On January 14, 2017, at the Barclays Center in Brooklyn, he won the IBF super featherweight world title by an early win in the seventh round against the undefeated José Pedraza of Puerto Rico.  He won his first title defense early in May 2017 in the third round against the also undefeated Briton Liam Walsh. The fight took place in the Olympic Park, London.  In his next fight on August 26, 2017, in the T-Mobile Arena in Las Vegas, he defeated the equally undefeated Francisco Fonseca from Costa Rica by knockout in the eighth round. However, the IBF title had been revoked from Davis before the fight because he had exceeded the weight limit. 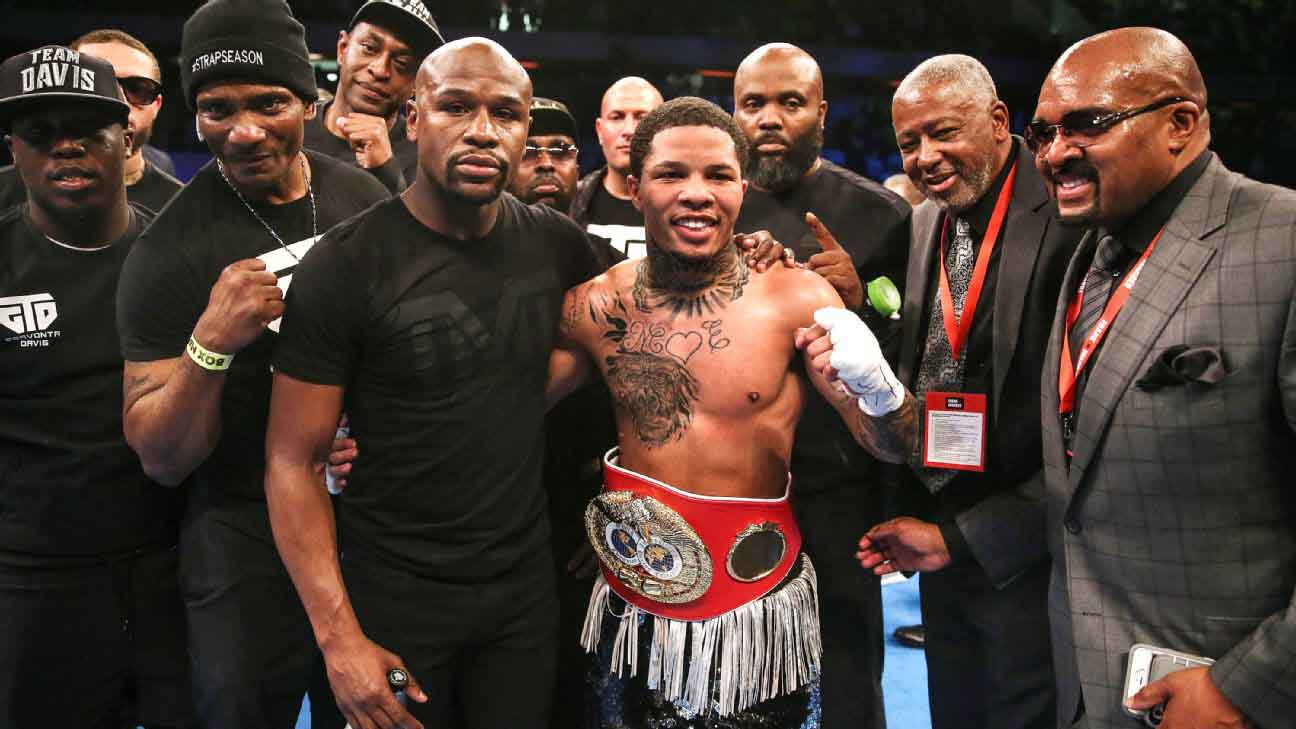 On April 21, 2018, he beat Jesús Cuellar in the Barclays Center during the fight for the WBA super featherweight title by TKO in the third round. He then defended the title early against Hugo Ruiz and Ricardo Nunez. His next fight was on December 28, 2019, for the WBA lightweight world title against Cuban Yuriorkis Gamboa, and won by TKO in the twelfth round.

On October 31, 2020, he defeated Léo Santa Cruz by knockout, in the sixth round. Out of 24 matches he has played to date, he won 23 by knockdown and won by decision. He has a reach of 1.71 meters. He represents the USA in international matches.

Who is the wife of Gervonta Davis?

Gervonta Davis is currently dating Ari Fletcher. It is speculated that they are expecting a baby together. In the past, he dated Dretta Starr. Together, they have a daughter named Giovanni Davis. He was charged with domestic violence charges and was arrested on February 1 of 2020. He was arrested after a video of him grabbing her shirt by her neck and dragging her to another room at Watsco Center during a basketball game. In September of 2018, he was arrested in D.C. for fighting with a man. 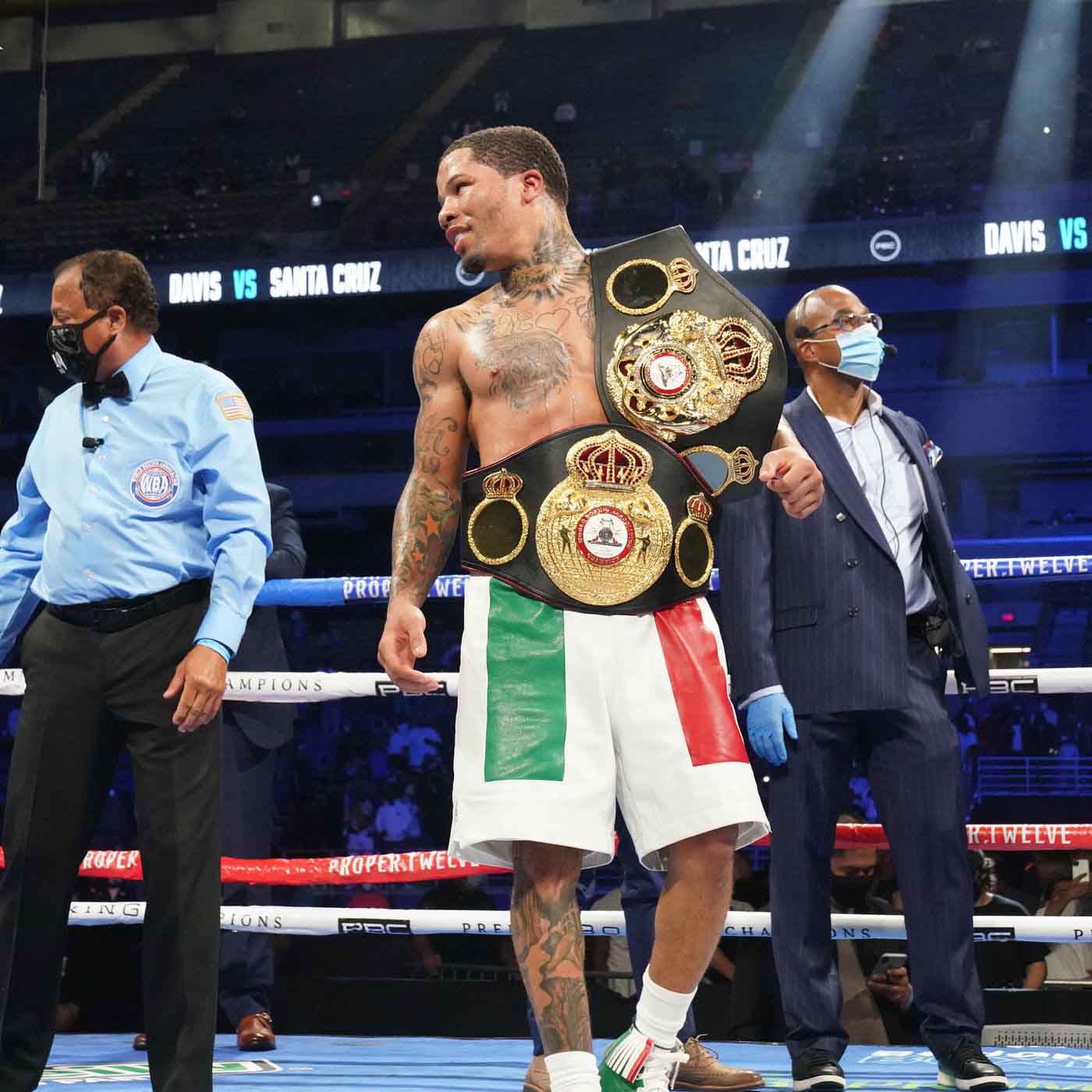 Is Gervonta Davis on social media?

How much is Gervonta Davis net worth?

Gervonta Davis’ net worth is estimated to be around US$ 4 million as of December 2020. He makes most of his fortune from being a professional boxer.