Bill Self is a proficient basketball coach hailing from the United States of America. From 1981 to 1985, he also played basketball for Oklahoma State University. Bill Self’s Kansas record is 202-11 at Allen Fieldhouse and had a game streak of 69. Bill’s strategy utilizes a size advantage in the paint with a high-low motion offense. He has been using a man-to-man defense strategy from his early days till the present. With his US$ 7.15 million salaries for the 2017-2018 season, Bill Self is the third highest-paid basketball coach. His ten-year contract has tied him with the Jayhawks until 2022. 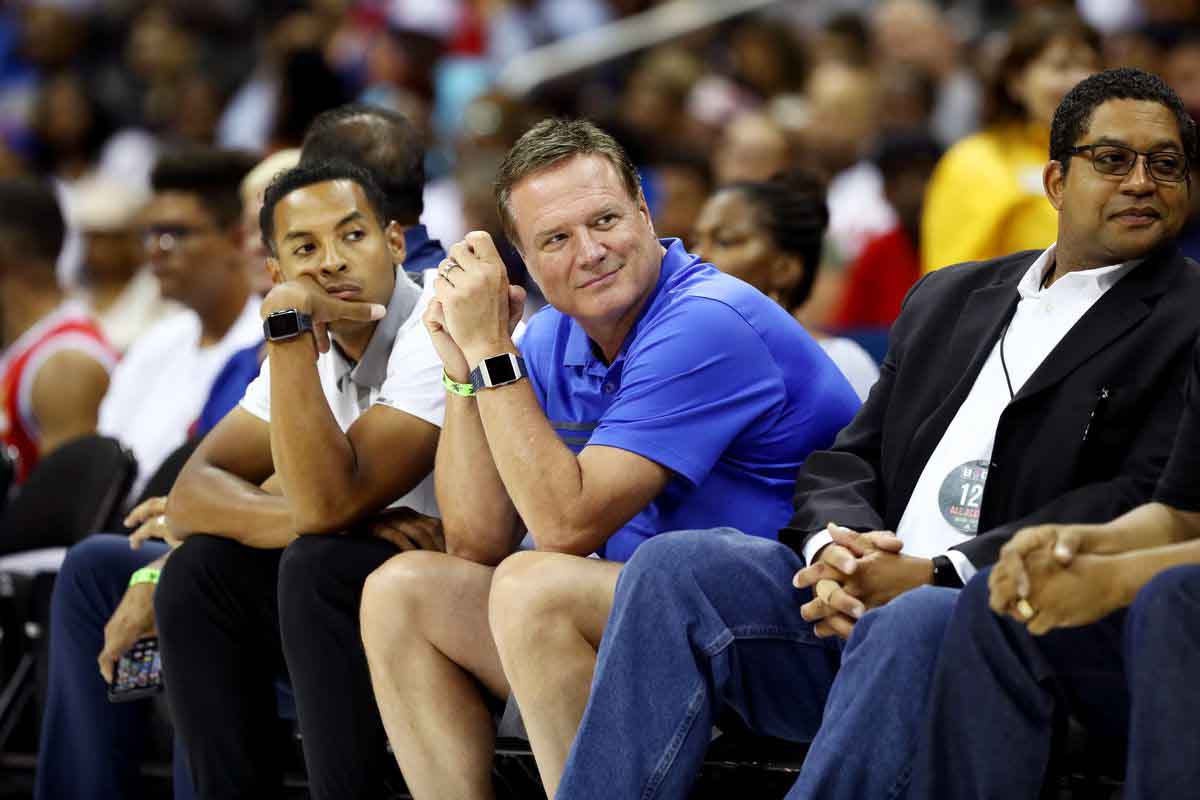 
Bill Self’s full name is Bill Eugene Self Jr. He was born on the date of December 27 of 1962, in Okmulgee, which lies in Oklahoma. He completed his high school education at Edmond Memorial High School. Bill got identified as the player of the year by Oklahoma High School in 1981. His father was also a coach, and he coached Morris High School’s girl’s basketball team.

Bill went on to join Oklahoma State University and received a scholarship to play basketball at the university. With his outstanding performance, he won a letter in all four years of his college playing career. In 1985, he got a graduation degree in business and had a master’s degree in athletic administration, which he completed in 1989.

He started his coaching career in 1985 as an assistant coach at the University of Kansas till 1986, and from 1986 to 1993; he was an assistant coach at Oklahoma State University. He got his first head coach position in 1993. He coached Oral Roberts after they had a lousy record of 5-22 in the 1992-1993 season. He helped ORU improve, and by his fourth season with them, they had a 21-7 record. They made their first postseason tournament appearance after the 1996-1997 season. 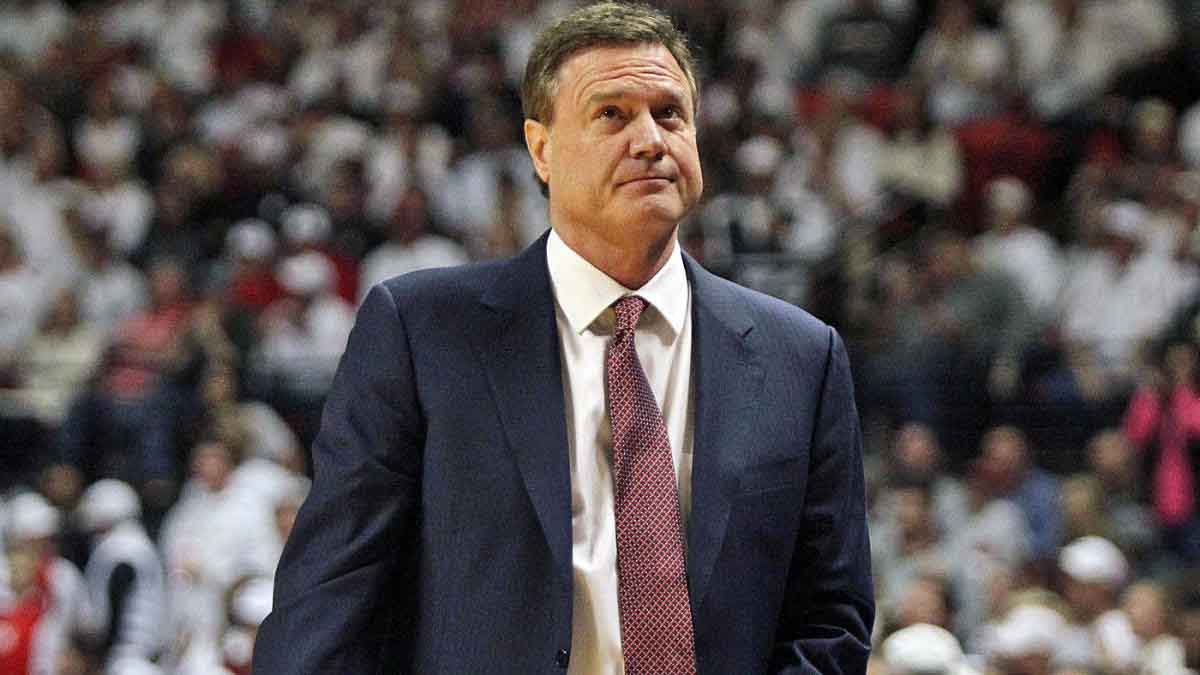 Tulsa University hired him as their head coach in 1997, and he worked with them for three seasons until 2000. In 1999 and 2000, Bill led the team to the NCAA tournament. In the same division, he has set the school record of 32-5 victories. As a head coach, Bill was also able to lead the team to an Elite Eight appearance. Illinois hired him in 2000, and he got announced as their coach on 9th June. The 2000-2001 season was a fruitful one as the Illinois team earned the number 1 seed at the NCAA tournament. They had a victory record of 27-8, and we’re ranked fourth in the USA.

He won a Henry Iba Award in 2009. In 2013, He was inducted into the Oklahoma Sports Hall for Fame and awarded a John R. Wooden Legends of Coaching Award. In September of 2019, he faced several allegations for three-level one violations by the NCAA.


Bill Self and Cindy Self got married in 1988, and the couple has two kids to date. Their children are named Lauren and Tyler Bliss. In 2013, Lauren graduated from Kansas, and Tyler presently serves for the San Antonio Spurs. 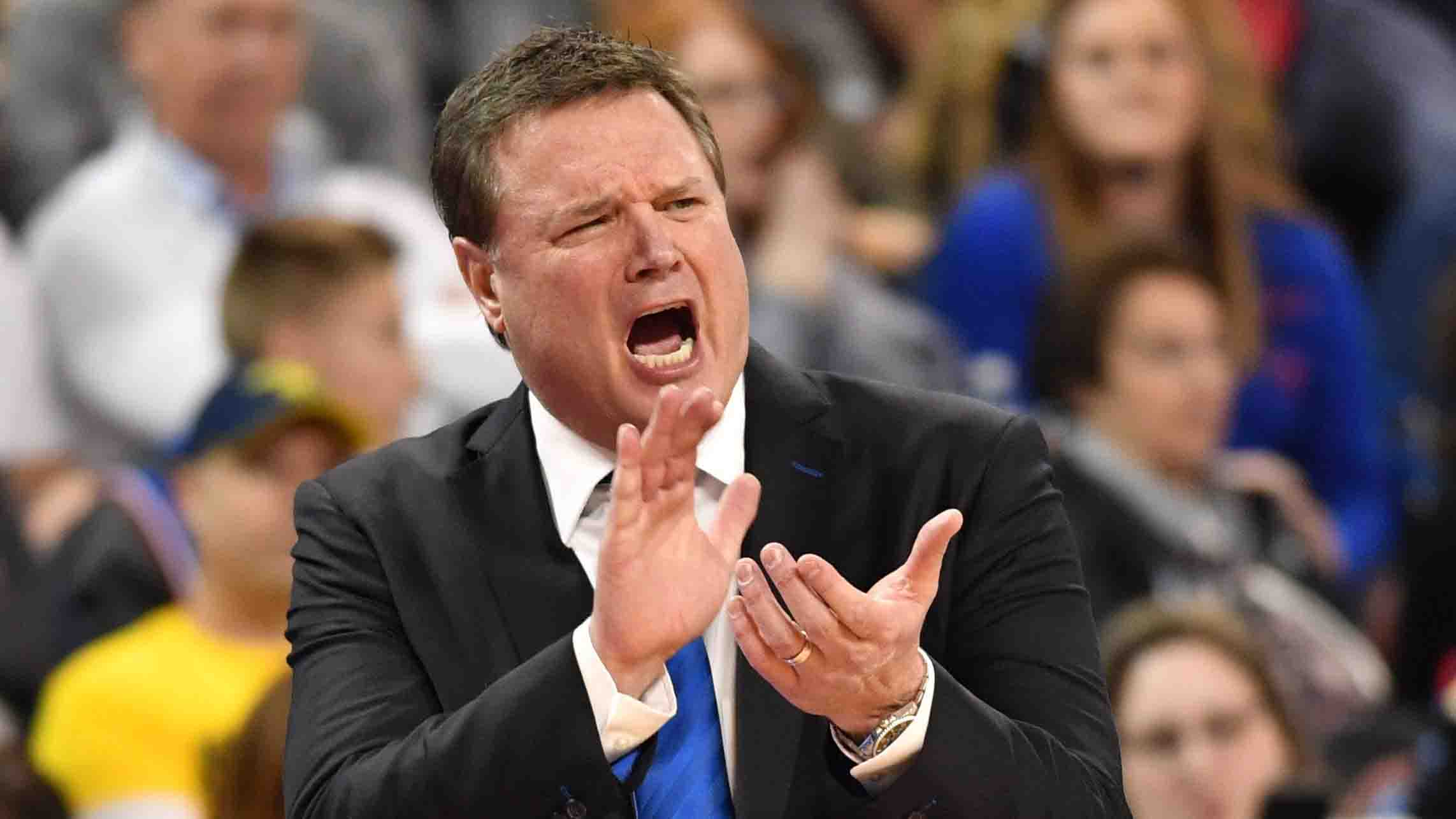 Details about Bill Self’s height and weight are unknown. As of October of 2020, Bill is 57 years old.


Bill Self is active on Twitter and has 238k followers on Twitter following only two as of October of 2020.


Bill Self’s net worth is estimated to be around US$ 10 million as of 2020 and estimated that he earns US$ 7.5 million per year in salary. He makes most of his fortune from coaching basketball teams.