Aleister Black is one of the famous wrestlers of current time who used Instagram to share a state of depression. He shared his account about fighting with anxiety and depression after winning the title of “NXT Championship.” He shared the post to realize that their dream is powerful to fight any situations, including their mental problems.

Attention: The internal data of table “153” is corrupted!

Social Media has grown one of the easy and convenient media to share the thought of people. Some ideas are useful to everyone, and some are useless. But the one who shares usually feels a sort of accomplishment after sharing it. It would be more helpful if one gets good feedback. One must be strong enough to take good compliments and avoid progressive content.

Likewise, social media has also become a platform to share the painful emotions with the people. It might be quite amusing that why one will share their sad thoughts with the world. This type of sharing can help those people feel that they are not alone, and there is a solution. 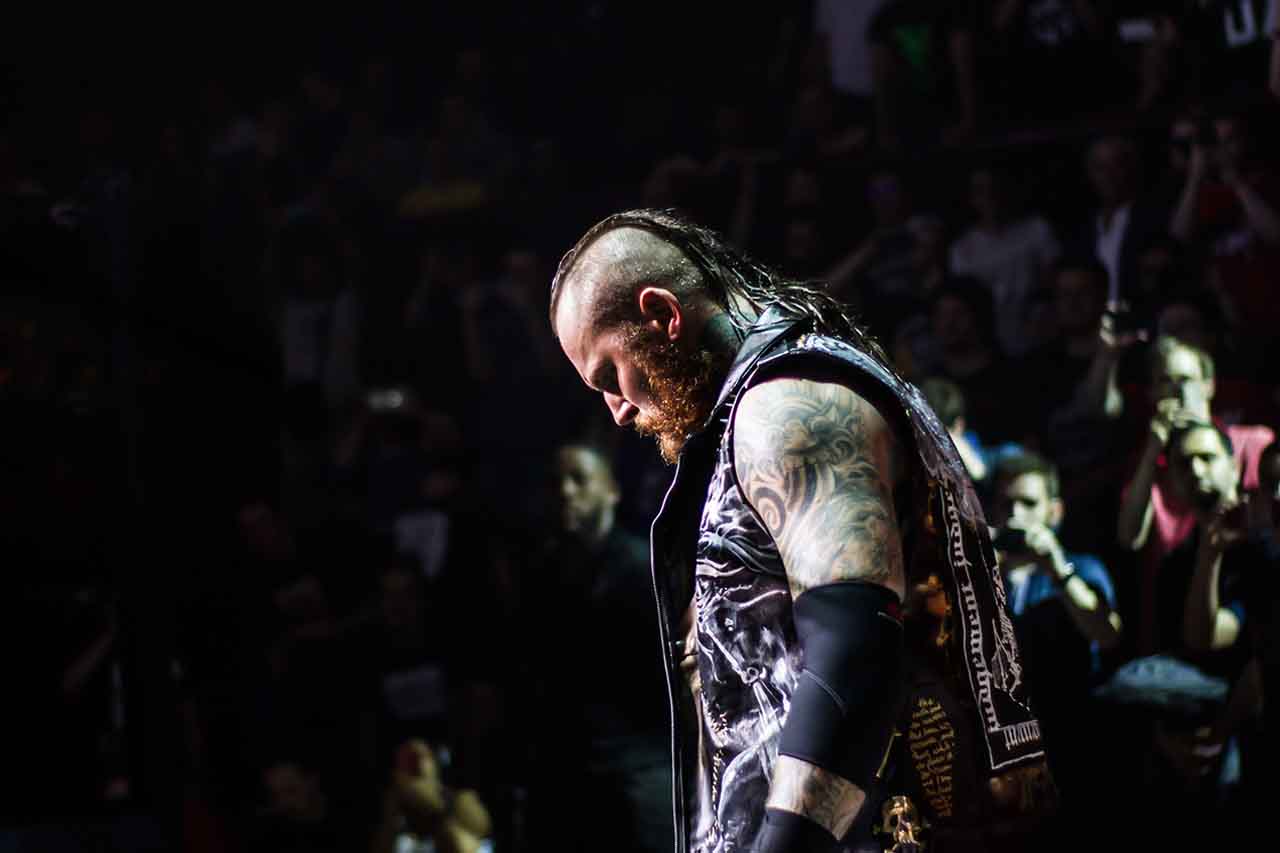 The birthplace of Aleister is Alkmaar, Netherlands. Aleister Black came into the world on 19th May 1985. The financial conditions of his family were relatively low. But his parents used to work all around the clock so that nothing gets less. They were always concerned about getting the food on the table. His father used to leave for work early at 6:30 am and come home in the afternoon. Then, Aleister Black used to find some jobs in the pre-afternoon time. His mother also used to work in the same way.

This kind of family environment helped him generate the best attitude and make the best out of everything. Aleister was always growing with a competitive mindset. He was a slim kid. Aleister loved sports. He used to love karate, swimming, and kickboxing. Aleister knew what he wanted from his early childhood days.

Aleister Black showed the same passion for tattoos at his growing age while nine years old when he said to his mom that he would get a tattoo. Then, he came to his house at his nineteen with quarter-sleeve. His mom replied that he wasn’t joking that day. Aleister had the plan of only getting one tattoo, but after one arm, it became another. However, he had said that he wouldn’t tattoo his neck; however, he couldn’t continue. And Aleister Black tattooed his neck, chest, legs, and now his body is like a canvas.

There are not many details about the educational background of Aleister available. However, he started his wrestling training in 2000. 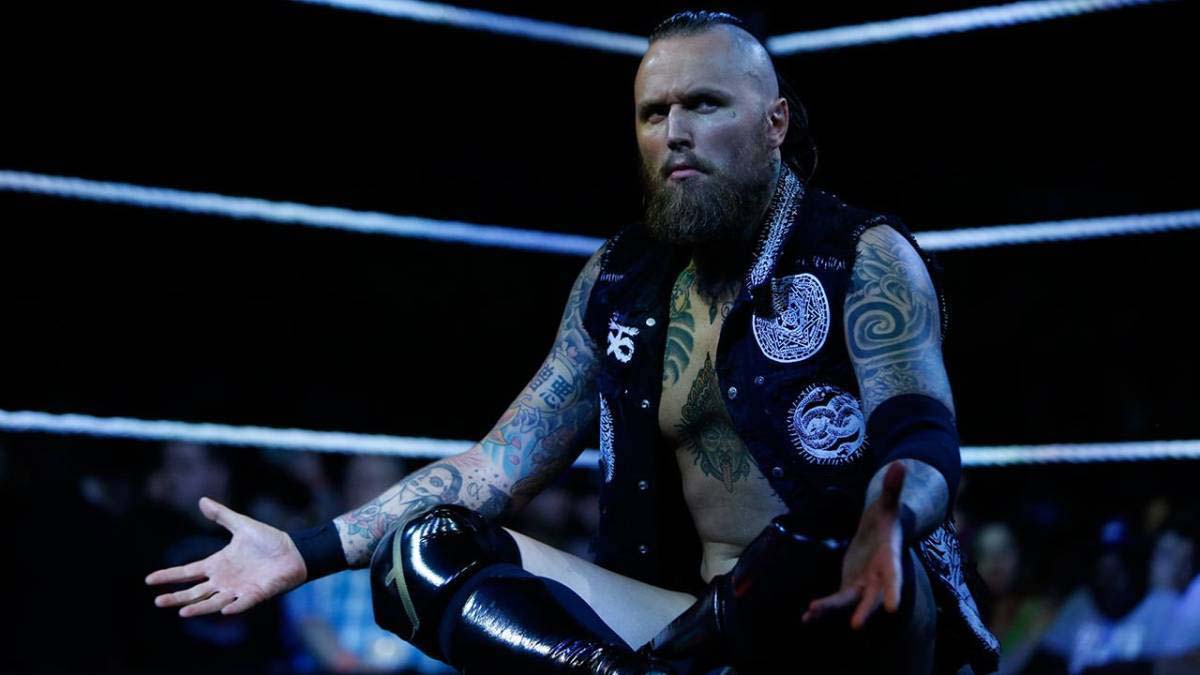 Aleister started his wrestling career on June 18, 2002. He started his career in the promotions of wrestling in Japan, Europe, and the United States. Aleister was part of the “Independent Circuit” in Europe, including the United Kingdom, and his ring name was “Tommy End” in the beginning.

Moreover, Aleister signed a deal with “WWE” in June 2016 and started reporting in the “WWE Performance Center” on 19th October. And he officially debuted in the ring with the name of “Aleister Black” on January 7, 2017. Aleister Black also appeared with surprise in the finals of the “United Kingdom Championship Tournament” on 15th January. Aleister lost the match against Neville.

Aleister Black made his official “Main Rister” debut in the eighteenth episode of “Raw” on February 18, 2019. He has been continuously being drafted from “Raw” to “Smackdown” and vice verse repeatedly. Aleister has been part of the “Smackdown” brand due to the “2020 Draft” in October 2020. 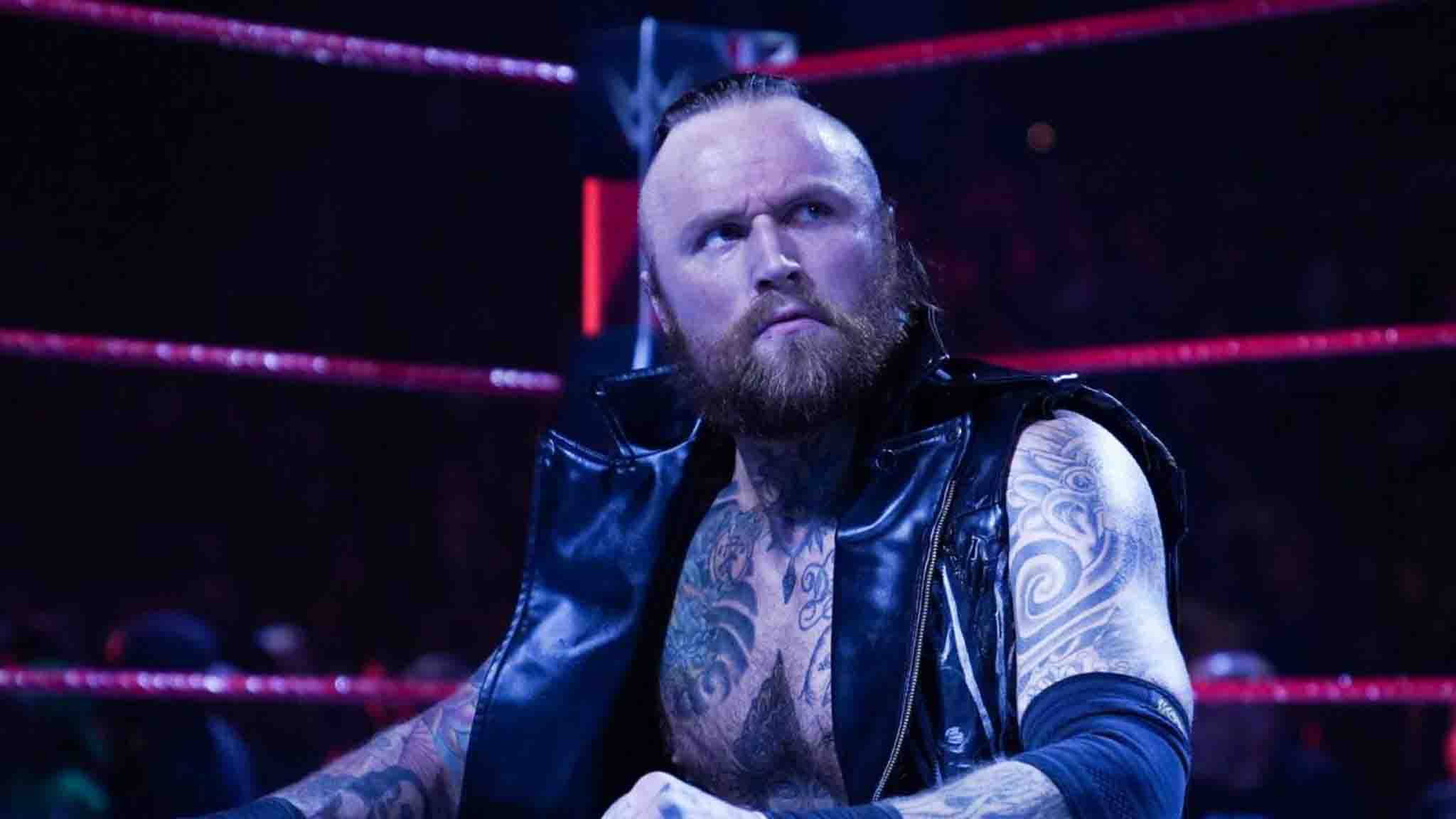 Aleister goes with the name of “aleister_black” on Instagram with 737K followers and “@WWEAleister” on Twitter with 187.2K followers. His all the photos on Instagram are in Black filter. There is no verified page of Aleister on Facebook.  But you will find several huge fans following fan pages on his name on searching his name on Facebook.

There are not many details about the net worth of Aleister, but according to pininteret.com, he has an approximate net worth of $3 million.

The real name of Aleister is Tom Budgen. His current age is 35 years. He belongs to Dutch ethnicity. Aleister has an attractive height of 5 feet 11 inches along with a complimentary weight of 98 kg. 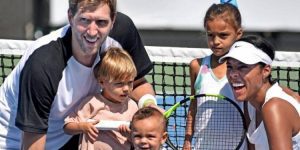 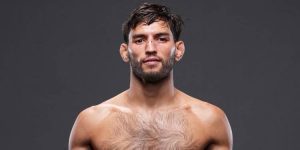 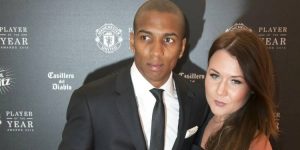 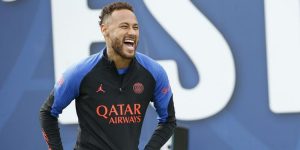 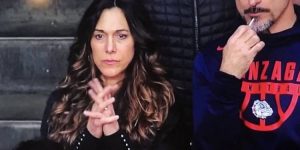 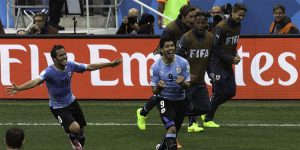 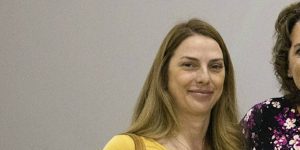 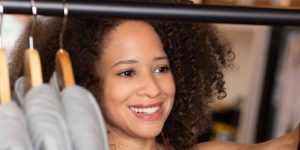 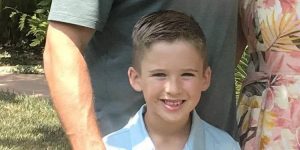 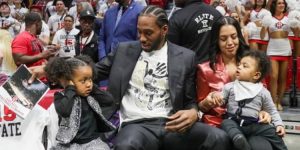