Brock Lesnar is a famous wrestler, MMA fighter, and footballer from America. He is currently associated with “World Wrestling Entertainment” (WWE). Brock is also a “WWE Universal Champion” from the past. He started his football and wrestling career during high school. Brock has also become the “State Championship” two times in the category of “Amateur Wrestling.” He became part of the “WWE” in 2000. 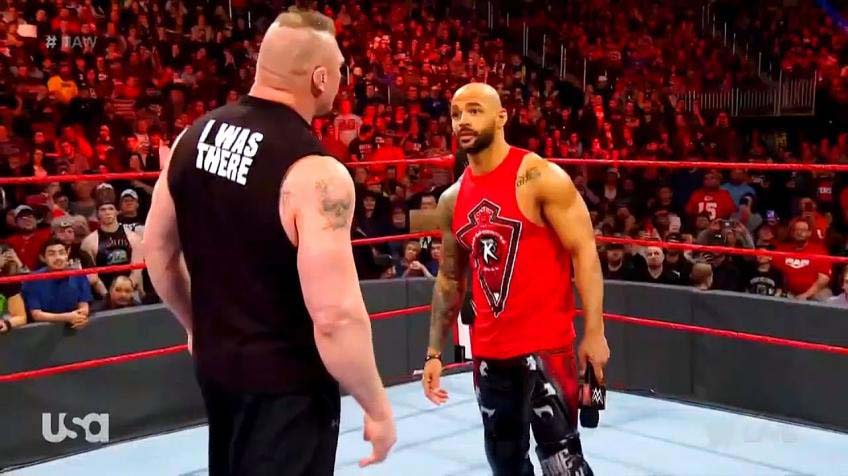 Brock Lesnar succeeded to become a WWE Champion at the age of twenty-five. This made him the youngest wrestler to achieve the title. He also became the “Second Quickest Wrestler” to earn the “Championship Title” in WWE. He also decided to take a halt from his professional wrestling career in order to begin his “National Football League” career in 2004.

Brock Lesnar joined the team “Minnesota Vikings” to excel; as a footballer. He began his MMA league in “K-1” in 2006. He has also appeared in a cameo role in the movie “Foxcatcher.” Brock has also been part of the video games like “WWEW 2k17”, “WWE SmackDown! Here Comes the Pain” and “UFC Disputed 2010.”  Police had also arrested him on charges of using “Anabolic Steroids.” But later it was found to be a legal growth hormone.


The birthplace of Brock Lesnar is Webster, South Dakota, USA. He came into the world on 12th July 1977. His father’s name is Richard Lesnar and his mother’s name is Stephanie Lesnar. They had a dairy farm. Brock grew up with his three siblings. They are a younger sister Brandi and two elder brothers Troy and Chad.


Brock Lesnar went to “Webster High School.” There he was active in football. He succeeded to become the second runner up in the “State Championship” in the category of “Amateur Wrestling.” It was during his senior year. He also succeeded to win the “National Junior College Athletic Association’ in the “Heavyweight Wrestling Championship” during his sophomore year. Brock also won the “National Collegiate Athletic Association” (NCAA) in the “Heavyweight Wrestling Championship” in the “Division I” category. It was during his senior year.


Brock Lesnar signed a contract with the “World Wrestling Federation” (WWF) in 2000. The name of the brand changed to “WWE” in 2002. He collaborated with Shelton Benjamin to participate in a “Tag-Team Match.” The duo succeeded to win the “OVW Southern Tag Team Championship” three times. He trained in wrestling to improve his wrestling skills for two years. Brock won the “King of the Ring” title in 2002. He defeated Rob Van Dam and Bubba Ray Dudley for the title. Brock won the match against “The Rock” in order to win the “WWE Champion” title. His age was only twenty-five during that time. 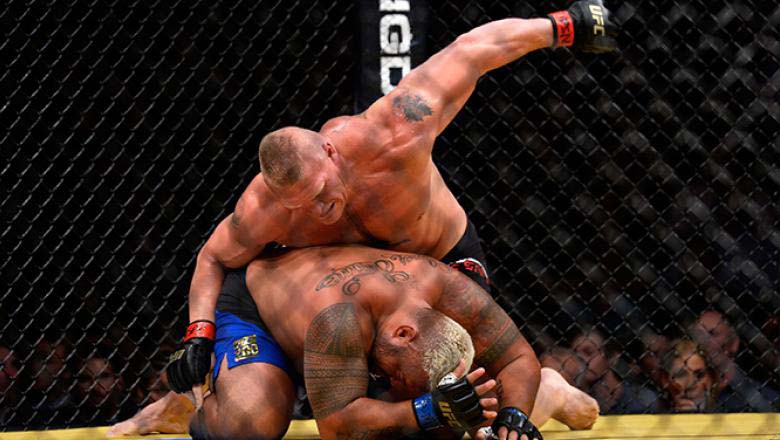 Likewise, he paused his wrestling career to begin his career in the “National Football League” in 2004. He decided to kindle the spirit of footballer inside him although he had a gap in playing football since high school. He became part of the team “Minnesota Vikings” in 2004. Brock even received offers of joining the “NFL Europe.” Brock participated in the “New Japan Pro-Wrestling” in 2005. He succeeded to win the tournament. Brock became one of the few American wrestlers to win the “IWGP Heavyweight Championship.” He succeeded to defeat a lot of Japanese wrestlers till 2007. He even defeated Sumo wrestler Akebono during the same time. 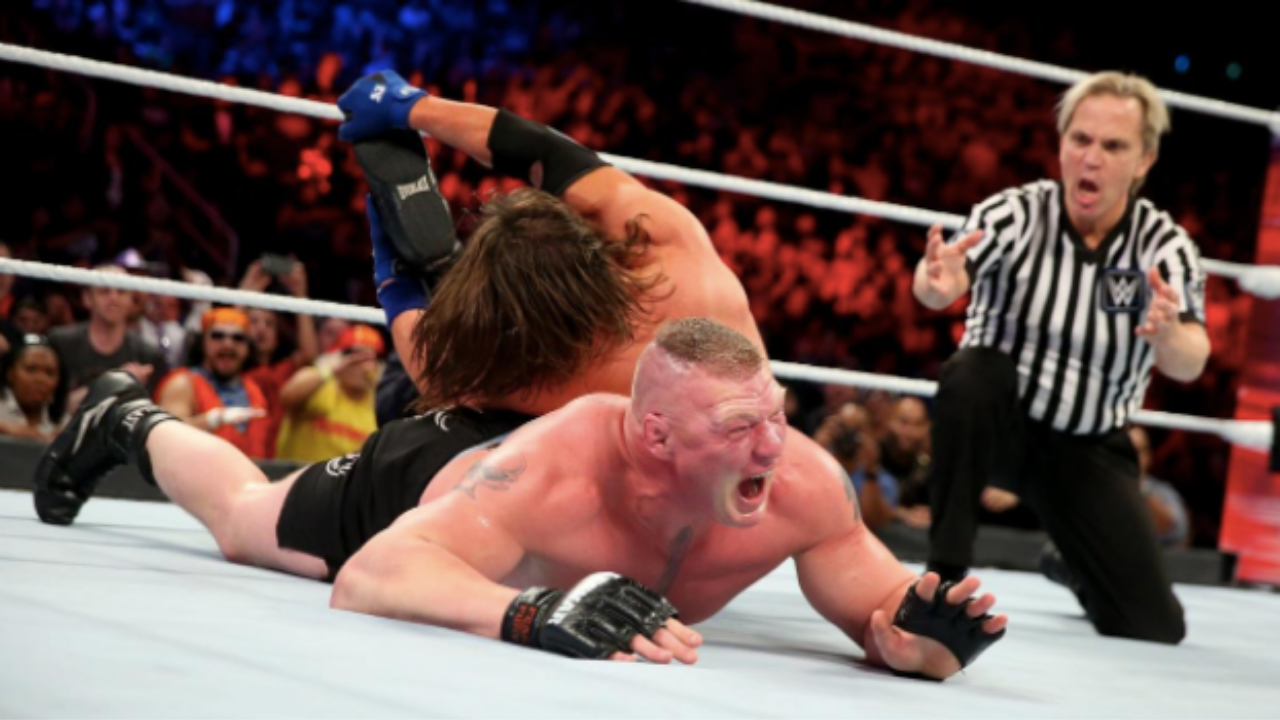 Brock Lesnar tied knots with Rena Greek in 2006. They are blessed with two sons Duke and Turk. Brock is also the father of twins from his previous relationship. They are son Luke and daughter Mya.


Brock Lesnar is active on social media platforms. He goes with the name of “Brock Lesnar” on Twitter with 1.4million followers. His Facebook page “Brock Lesnar” has 12M followers. He does not have a verified Instagram account. Although if you search his name on Instagram, you will encounter a few unverified accounts and fan-made accounts.

Brock Lesnar has active in the sports fraternity for more than twenty years. He has won a lot of tournaments. According to celebritynetworth.net, he has an approximate net worth of $25 million. He still has a long way to go.


The full name of Brock is Brock Edward Lesnar. His current age is 43 years. The nationality of Brock is American. The height of Brock is 6 feet 3 inches along with a complimentary weight of 130 kg. He belongs to the Polish, German and Norwegian ethnicity.