Charles Rosa, who currently competes in UFC’s featherweight category, is a professional mixed martial art hailing from the United States of America. He also has a black belt in Brazilian Jiu-Jitsu. He belongs to the team called American Top Team.

Charles Rosa was born to parents Chucky and Mary Rosa on August 24, 1986, in Peabody, which lies in Massachusetts, USA. He lost his brothers Domenic and Vincent to a drug overdose. He grew up with a sister named Teresa and two younger brothers, namely, Francis and Lucas. Charles was an active child and loved taking part in various physical activities like football, lacrosse, and hockey. 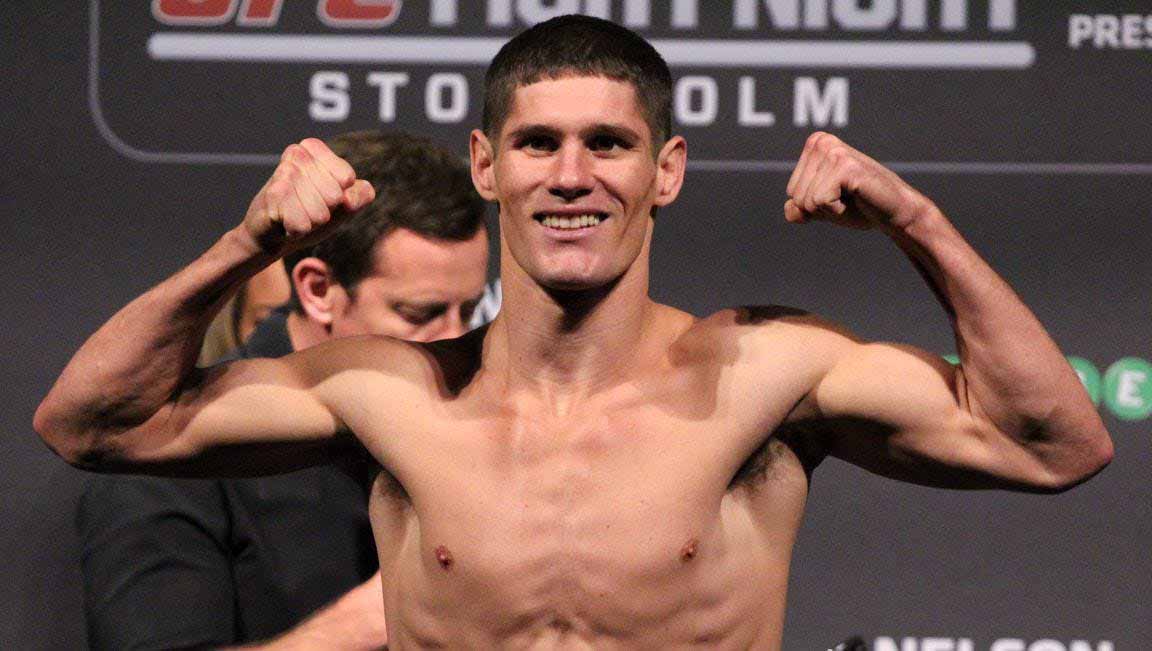 Alongside these, he also loved karate and trained selflessly. He graduated with a degree in culinary arts from Johnson & Wales University. During his time in the university, he played lactose for the college team. He moved to Florida after getting his degree. While in Florida, he joined the gym named American Top Team and acquired mixed martial arts training. He worked at Cut 432 when he was starting in Florida. Cut 432 is a steakhouse, and he worked as a chef there.

Charles Rosa signed with the UFC in 2014. Before that, he racked up an impressive 11-2 win in his amateur MMA run. Rosa made his professional debut in 2012 and competed in several promotions that were regional to Northeastern USA. He was able to record a 9-0 streak before being signed to the UFC. In October of 2014, he made his UFC debut, in which he fought against Dennis Siver. At the UFC Fight Night 53, Rosa got defeated by Dennis. The fight resulted in both of them being honored with a “Fight of the Night.” Charles won his battle against Sean Soriano in the third round of the bout on January 18 of 2015.

Rosa won his fight against Kyle Bochnia via a unanimous decision. The battle was supposed to be against Jimy Hettes on 17th January of 2016, but he pulled out of the fight. Due to a neck injury, Rosa was unable to fight Dan Ige at UFC 220. The neck injury was severe, and the doctor asked him to drop his career as an MMA fighter. Rosa was devastated to hear this, but he didn’t lose hope and continued to work towards beating the odds. Rosa took a 30 month long hiatus from UFC due to a neck injury. 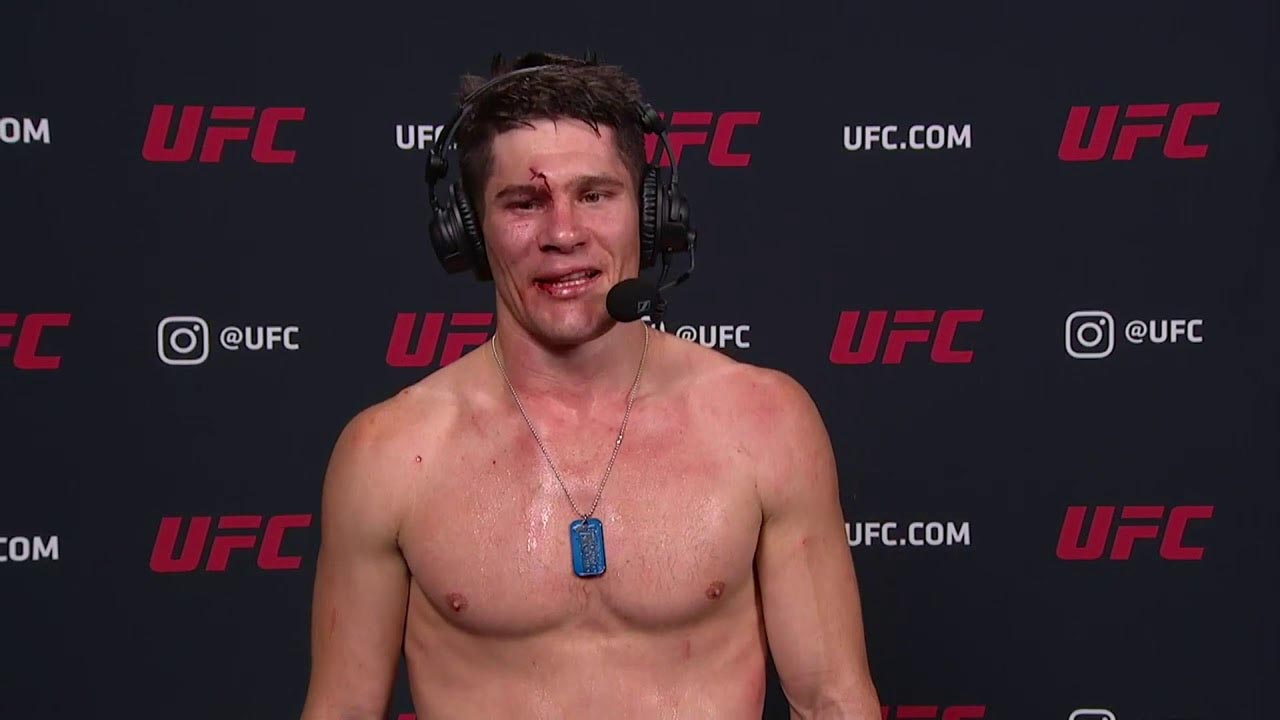 He finally returned on 18th October of 2019, appearing in “UFC on ESPN 6” and fought against Manny Bermudez. He won the match as Manny submitted in the first round. Manny also got fined 20%, and the amount went to Rosa as Manny weighed 2 pounds more than the limit for a featherweight. He got awarded the “Performance of the Night” award. He lost his fight against Bryce Mitchell at UFC 249 on May 9 of 2020. He won his June 13 fight against Kevin Aguilar.

To date, he got awarded the “Fight of the Night” three times and “Performance of the Night” once. In his professional MMA career, he has won 13 out of the 17 matches he has fought in November 2020. Out of the 13 games, three won by knock-out, eight by submission, and two by decision. His four losses constituted one loss by knockout and three losses by decision.

There are little to no details about Charles Rosa’s personal life. As of November 2020, it got speculated that Rosa is single, and he doesn’t have any children yet. In 2019, he volunteered for Project Sunshine and helped children in need. 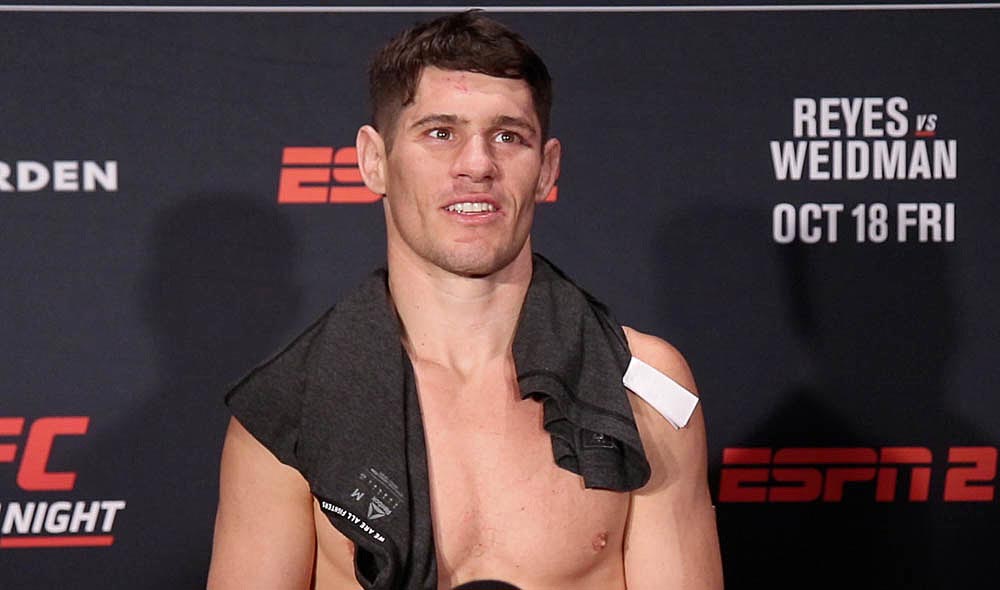 As of November of 2020, Charles Rosa’s net worth got estimated to be around US$ 1.5 million. He makes most of his fortune from performing mixed martial arts at a professional level.